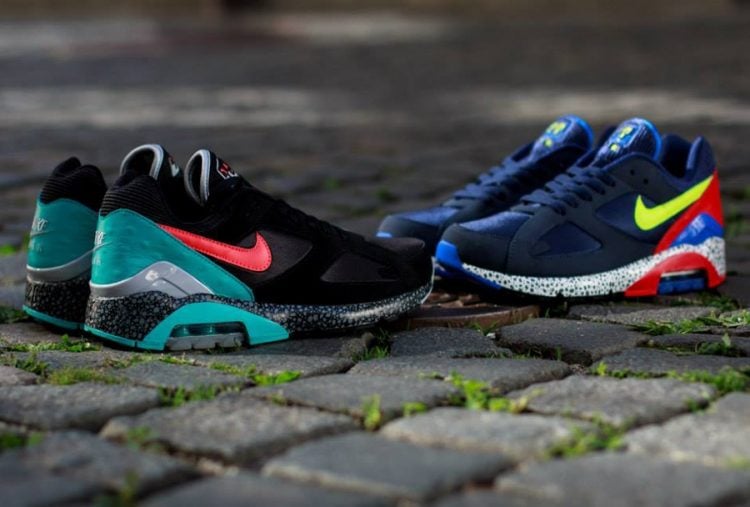 The Nike corporation has been a faithful friend and taken care of our feet for decades with style and grace. With styles and editions to please even the most discriminating tastes, Nike has established some of the most popular lines of sneakers on the planet. As one favorite would phase out another would hit the scene with even more deluxe features and enhanced aesthetics. The company has taken their inspirations from a variety resources from impressive cities to amazing athletes and this has brought in an even stronger wave of faithful patrons who anxiously await the next edition of their favorites.

Brilliant design and engineering go into each high quality production and the Nike brand has rightfully become a household name and first choice for many by default. The Air Max is one such line. We’re happy to present the top ten in this still popular style for your consideration (in no particular order). 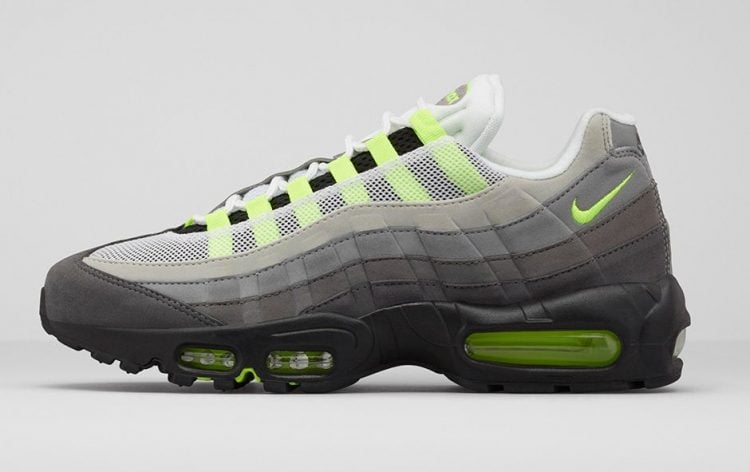 This model was released in 1995 and gained in popularity quickly. Part of the attraction was because of the comfort it gives with its conformation to the anatomy of the human foot. Form fitting, yet not too snug, it gives the wearer the sense that the shoes are just an extension of their own feet. The Air Max 95 was noted as one of the most tested shoe brand and models in UK forensics labs because of its popularity among the criminal element. We don’t believe that at all. It’s just a very popular shoe with everyone and the criminals subjected to testing simply had good taste. 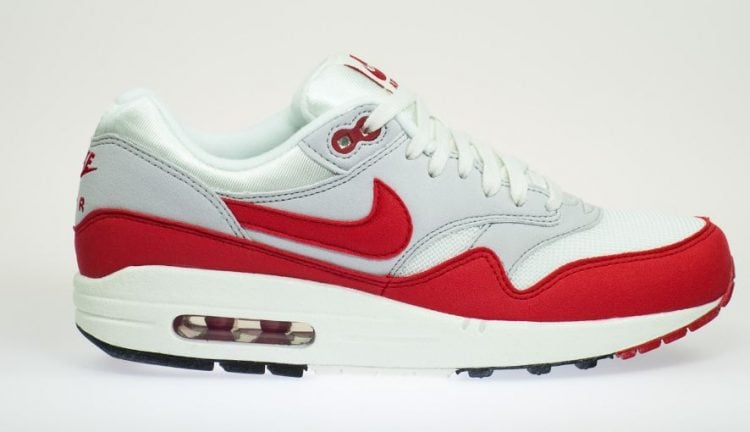 The Air Max I was released in 1987 and it was an edition that came on the scene before visible air units were a thing so to speak. It was the first to show the inner workings of the implanted device that brought about the incredible dimensions of comfort that the Air Max line is so well known for. This shoe is still a phenomenon that is firmly rooted in the hearts of Nike fans and it remains a timeless classic to this day. This shoe was released in 1990 and had a tremendous appeal so it was reissued in 2000 by popular demand and the name was changed from Air Max III to Air Max 90 just to cut down on any confusion that might arise. The classic aesthetics with the same Duromesh synthetic suede uppers and an infrared colorway added a resumed the style with the popular TPU panel which surrounded the air bubble. The attraction to this sneaker is still strong today. 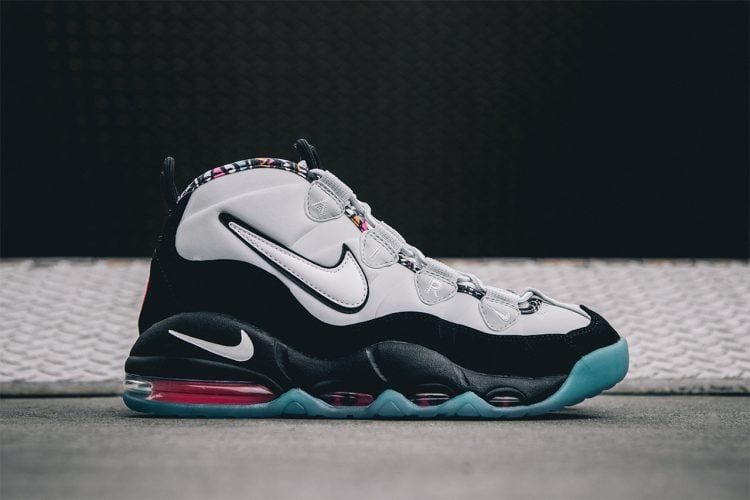 The Uptempo was presented in 1995 with a new and innovative comfort feature. A full length air bag which quickly gained favor with major basketball players Scottie Pippen and David Robinson. This helped to propel the popularity among loyal fans of both Nike and the players. The Uptempo reached maximum heights for comfort and high performance. The Air Max 97 was officially presented in 1997 as the first edition in the line to come equipped with a true version of full length air cushioning. This model stood out because of its ultra sleep design and aesthetically pleasing form. The design and construction laid the ground work for many other Nike editions to follow.

The 180 made its debut in 1991 with a new look that was a big success. Nike increased the air by an additional fifty percent and adorned the addition with a clear sole. This innovative design became a hit with Nike fans and brought a few others in to boot. It was an excellent example of Nike innovation. Hitting the scene just two years after the famed Nike Air Max Uptempo, the Nike Air More Uptempo came to life in 1996. Already recognized for outstanding comfort, this popular sneaker was fitted with a full length air max unit and side panel that advertised max comfort. It was a favorite of Scottie Pippen and basketball fans who followed his lead. Performance was the name of the game with this ultra light running shoe that literally caught air. It made its first appearance in 2011 and was deemed to be the best running shoe that Nike’s Air Max line had generated. It had a higher degree of breathability, was lighter and featured a full length 360 degree air unit and hyperfuse. The design had an impact on the masses with great aesthetic appeal. 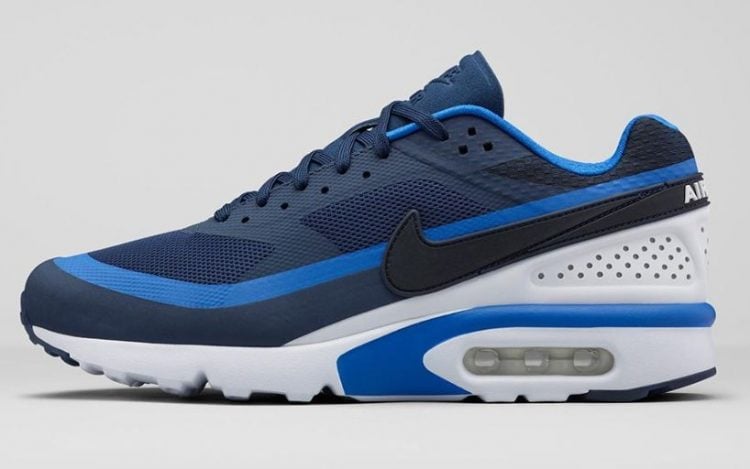 One of the sharpest designs in the Nike Air Max lineage, The Nike Air Max BW features a leather upper with sleek design and the classic blue Ribbon Sports 1000 carbon rubber waffle sole. The air unit is positioned at the heel for added comfort and performance. The BW was released in 1991 and made a tremendous impact on Nike fans who are still loyal to this favorite today. We couldn’t leave the LeBron 8 out of the top ten favorites. This shoe debuted in 2010 touted as the top luxury and high performance basketball sneaker made. Comfort was enhanced with the 360 degree Air Max unit along with Flywire technology with a leather upper and aesthetically pleasing colorways which made it tough to keep these babies on the shelf at local retailers.

Many of us have come to depend on Nike for delivering high quality sneakers that will suit our athletic needs for comfort and performance as well as giving us a choice of aesthetically pleasing designs. It’s tough to keep a good shoe down and once Nike fans choose a favorite they make it known. The company has been responsive and is keeping us well stocked in the styles that we’ve come to trust. Revived versions of old favorites appear with a new twist or enhancement just when it’s needed the most. When it comes to comfort, style and performance, it’s not easy to surpass the quality of a Nike brand shoe.