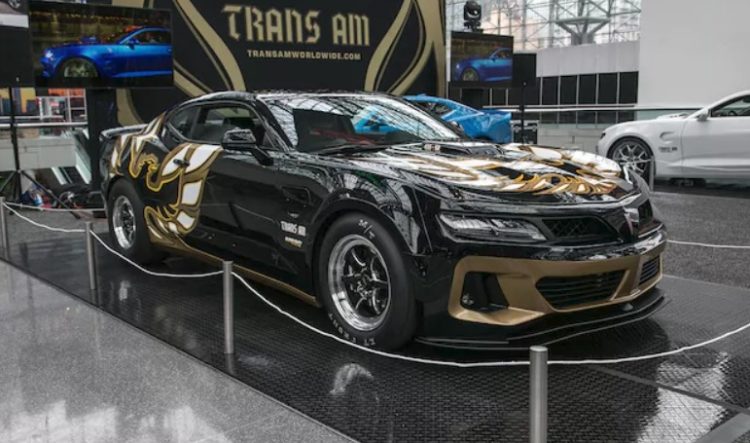 We know that the future may no longer be for the Pontiac brand’s taking, but at least Trans Am Worldwide is keeping it relevant today. In the 2017 New York Auto Show, the feature of the Trans Am Super Duty wowed us all, with the reimagining of one of the meanest machines of its time. The 2017 Super Duty took it a notch higher with a supercharged 7.5-liter V8 that gave this car power that roared to 1,000 HP and 1,046 lb.-ft. of torque. That’s impressive and all, but Trans Am Worldwide said that they could do better—and they sure did. At this year’s New York Auto Show, they sparked a small flame in the brand’s future by giving us something we never thought would happen: the brand’s very first dedicated drag car.

To top the Super Duty, Trans Am has produced a drag racer that can manage 1,100 HP. It became a challenge for the company to up the ante after Dodge challenged the Trans Am at the same auto show last year. The Dodge Demon was a car in its own category. It didn’t exactly thwart the Super Duty’s efforts, but let’s just say that it knocked the ball out of the park. The Demon at the time boasted of the highest HP, the fastest quarter mile, and any other accolades a car can boast of. It also happened to be Dodge’s first efforts at a drag car.

So instead of backing away from the competition, Trans Am Worldwide rose to the challenge. Working with an unnamed client, Trans Am took the basic body of a sixth-generation Chevrolet Camaro and worked their magic, overhauling most of everything in the car to get it to where it needed to be. This drag car needed to exceed the Super Duty’s already impressive 1,000 HP, and in order to do that, Trans Am needed to incorporate racing fuel in addition to methanol injections. The formula worked as this year’s Firebird drag car crosses that HP mark up to over 1,100 HP. The only thing that’s keeping this bad boy from going over is the limitation on the maxed out eight-speed auto; otherwise, the drag car might’ve pushed for more HP.

Not that it needed it. But with all the other changes and specifications that needed to be done in order to get the car to where it’s at, Trans Am might as well have kept going. In addition to the fuel changes and methanol injections, Trans Am had to get creative in many other ways as well. Let’s start with the addition of a strange nine-inch rear end, Weld wheels, and Eibach springs. Being a drag racer, the car wouldn’t be complete with its own newly developed roll cage Trans Am style, which will be installed alongside a five-point harness before this drag car speeds away on the strip. And to tie the ribbon on this beautiful package, Trans Am neatly stowed away a parachute behind the license plate just for those times when it hits its goal speed on the strip.

Speaking of speed, the 2018 Firebird drag will definitely need that parachute. While the company hasn’t yet released the official final numbers, Trans Am Worldwide is hopeful for the drag car to clock in an 8.7-second quarter mile. You might think it’s ambitious, but we think that it’s utterly possible. Even if the car doesn’t hit that speed, it’s at least guaranteed to be a 9-second car. That’s more than the brand could have ever said for itself before.

As far as pricing is concerned, there’s nothing official yet either. The model shown at the New York Auto Show is looking to be about $190k give or take after all the modifications, and that includes the price of the donor 2017 Camaro SS 1LE. The price of the standard Trans Am will probably start around $107k, but with the drag package on, you can expect the price to skyrocket considerably. It shouldn’t be a problem because it’ll be totally worth it, especially for those who wish to dust a Demon on the strip. It might not have been possible before, but with the latest Trans Am Firebird drag car, the only place you’ll find yourself is at the front of the race. 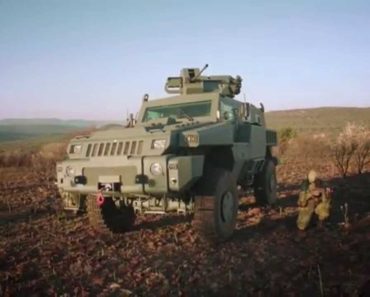 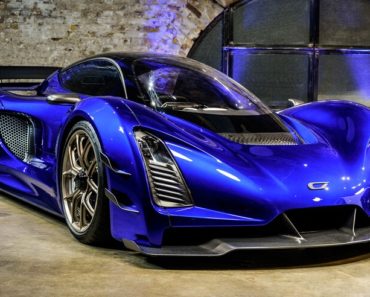 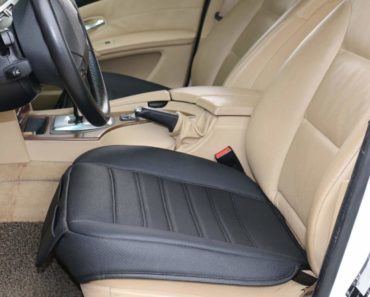 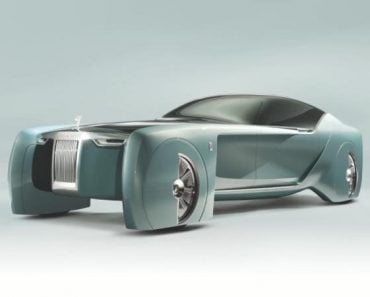 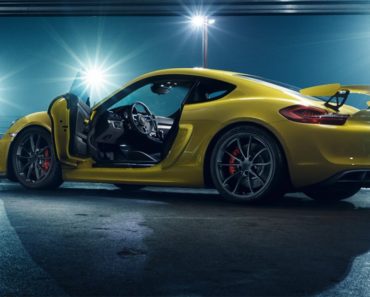