When you think of beach towns, you probably think of Key West, Miami Beach, St. Augustine, Rehoboth, maybe even Nags Head. One place you’re probably not going to think of is Naperville, Illinois. And yet according to a survey by WalletHub, Naperville is one of the country’s top 30 best beach towns to live in. in fairness, the survey is dated 3 years ago, but unless something drastic has happened in Illinois between then and now, it’s unlikely too much has changed. So, should surf and sand lovers really be packing their swimming trunks and heading off to this little suburb of Chicago? Apparently so, at least if the rave reviews over on Trip Advisor are anything to go by… just don’t expect much by way of ocean views or sea life.

Table of Contents show
1 The One and The Only Centennial Beach
2 Membership Perks
3 Fill Your Face at the Centennial Grill
4 What People are Saying
5 Who Should Go?
6 Where and When

The One and The Only Centennial Beach

But before you smirk and head off looking for a town with a bit more variety, think about it. If a town has managed to beat off thousands of other beach towns in the US to rank as one of the best in the country, that beach must be pretty special. More than special, in fact. And Centennial Beach is definitely that. The beach’s setting in a historic stone quarry might be unusual, but that’s part of the attraction. Like visitnaperville.com says, ‘it’s not a swimming pool, it’s not a lake, but a swimming experience like no other!’ But just because it’s unique doesn’t mean you won’t be treated to the same fabulous range of amenities you’d expect at a premium resort – expect a smorgasbord of diving boards, floating rafts, Adirondack chairs, waterslides, picnic tables, washrooms, lockers, bag toss areas, and open grass areas. There’s also a deep-water area (although get ready to be asked to prove you can swim before you’re allowed in) and a great grill serving up a full range of cold snacks, hot meals, and beverages.

If you’re only planning on a one-off visit to Centennial Beach, it’s simpler and cheaper to simply pay the one-time fee. If, on the other hand, you’re planning on a repeat visit, it’s worth considering investing in a membership card. Several types of membership are available, including Family Membership (available to all members of the same household with a maximum of two adults over the age of 24), Evening/ Weekend Membership (valid on weekdays after 5 pm only and at any time on the weekend), and the Plus Friends Option (an add-on to a standard membership that allows you to bring up to two guests on any given day). Memberships can be purchased online and come with the benefit of early entry on the weekend before 11 am, a 10% discount at the Centennial Grill, coupons for Park District amenities, and two guest passes.

Fill Your Face at the Centennial Grill

If your tummy starts to grumble while you’re lazing at the beach, don’t panic. The Centennial Grill offers a great range of hot-off-the-grill specials like hamburgers, hotdogs, or chicken sandwiches, along with a huge selection of lighter snacks like wraps and salads. For dessert, try the soft serve ice-cream or one of the legendary hot, chewy pretzels. Everything is made to order to guarantee the perfect level of freshness.

What People are Saying

When Naperville’s mayor, Steve Chirico, heard the news that his town had been voted one of the best beach towns in the US, he was stoked. “That makes sense,” he told chicagobusiness.com. “Our public beach, Centennial Beach, is in an old quarry, and on a busy day, thousands of people are there.” It’s not hard to work out why so many people flock to its shores. Scroll through the reviews on Trip Advisor, and you’ll find nothing but rave reviews. Reading through them, it becomes very clear that this is a family beach that holds a firm place in the hearts of generations of locals. “We’ve been coming to Centennial Beach for many years, first with our 6 kids, now with grandchildren. We always have a great time. It’s a testament to the town that they built the beach for the celebration of Naperville’s 100th anniversary, built in an old quarry. Clean and well-guarded, with sandy areas for little kids and shallow to deeper water for older ones,” says one reviewer, while another adds to the sentiment with “Still great after 40 years. I used to go to this pool/beach when I was little and I went with my daughter a few weeks back and it is really nice still. Great beach and water and clean.”

If you’re expecting crashing waves, miles of pristine sand, and ten-foot palm trees, Centennial Beach is probably going to come as a disappointment. This isn’t a ‘beach’ in the traditional sense. Yes, there’s water, and yes, there’s sand, but it’s not Miami Beach. Not even close. But that doesn’t mean it’s not just as good. With its great range of activities and facilities, this is a place for friends, for families, and for anyone else who values a bit of good old-fashioned fun in the sun. There’s a nostalgic feel to the place that just serves to heighten the family-friendly vibe. As the scores of regular members attest, this is a local swimming hole for local people… which isn’t to suggest it doesn’t welcome visitors with open arms. It does, gladly. But the localness does underpin the vibe, none-the-less. This isn’t a place for people to go and pose in a fancy bikini. It’s not a place you can get away with not cleaning up after yourself. Naperville folk love their beach and they expect you to do the same. Go with the right expectations, and we guarantee you will. 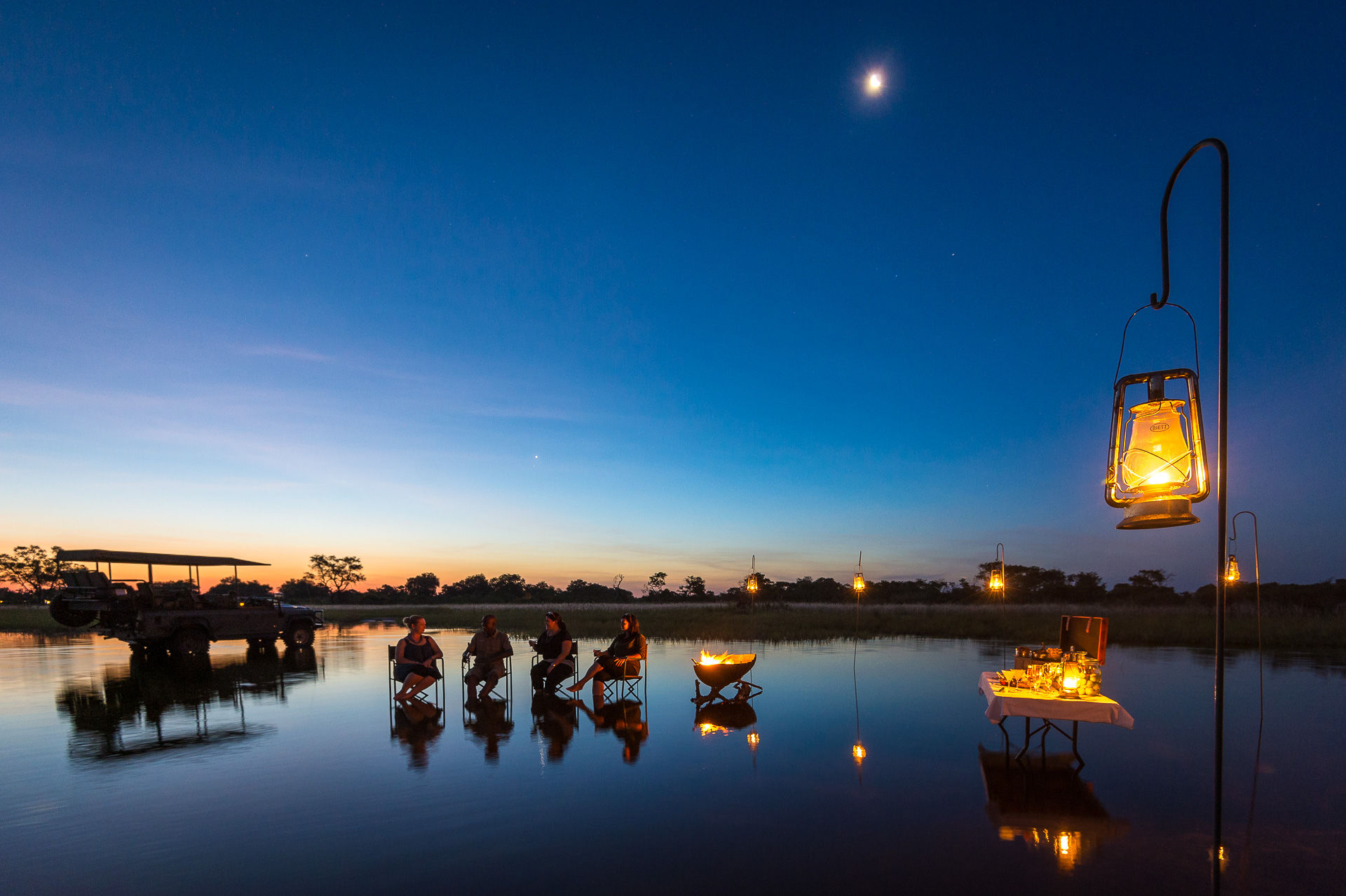 The days of a luxury vacation being restricted to 5-star hotels in bustling metropolises are long past, as are authentic safari holidays to Africa merely translating to mosquito-ridden campsites and uncomfortable sleeping bags. Out in…

Have you been considering booking a cruise soon? If you’ve been hesitant because of the cost of going to your favorite destinations, there are a few ways you can save hundreds if not thousands on… 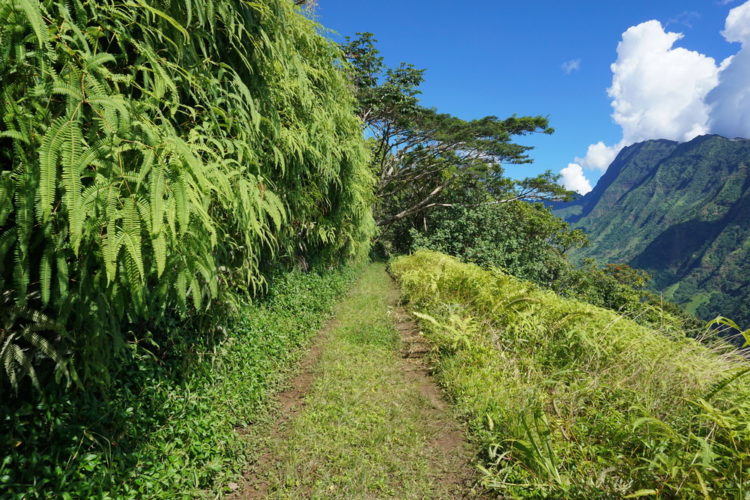 While most people tend to travel to Tahiti for the sunny beaches and exotic atmosphere, know that Tahiti also offers miles and miles of tropical trails to enjoy. Hiking in Tahiti is a fabulous way… 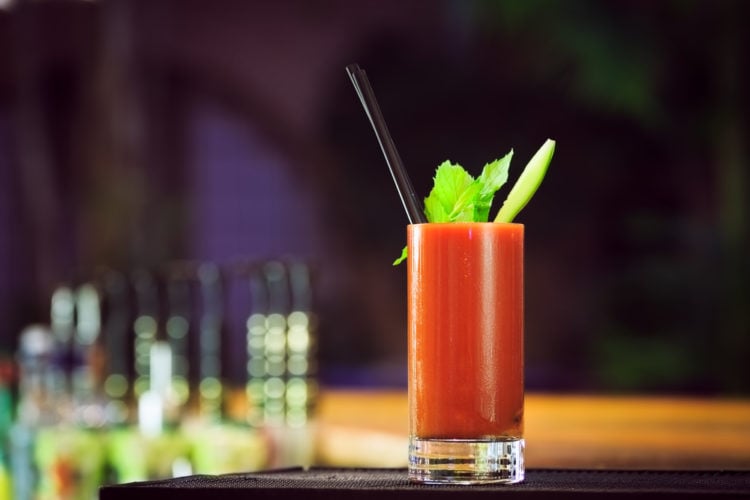 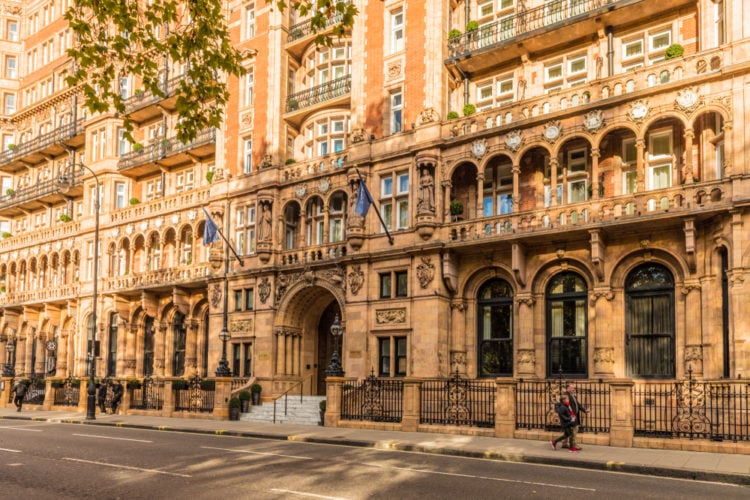 As the capital of England, London is the most popular tourist destination in the UK. With so many historic buildings, beautiful parks, shopping destinations, and fun attractions, it is hardly surprising that so many people… 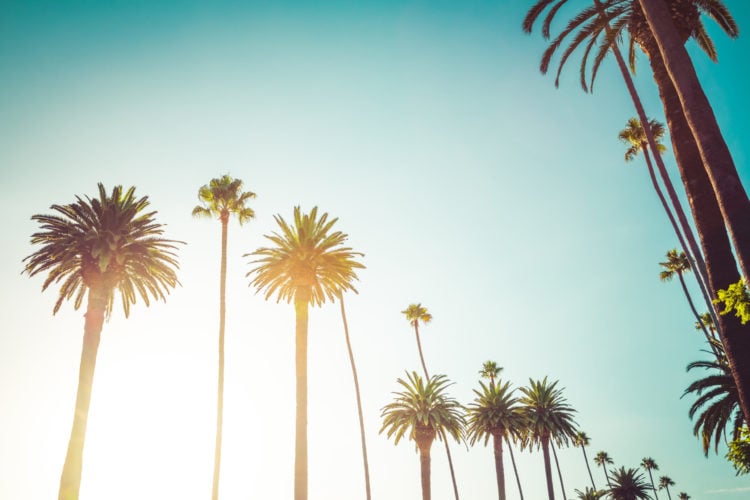 In the past, those in employment were required to work in the office or another official place of work. Only those who were self-employed had the option to work at home. Now, flexible working is…