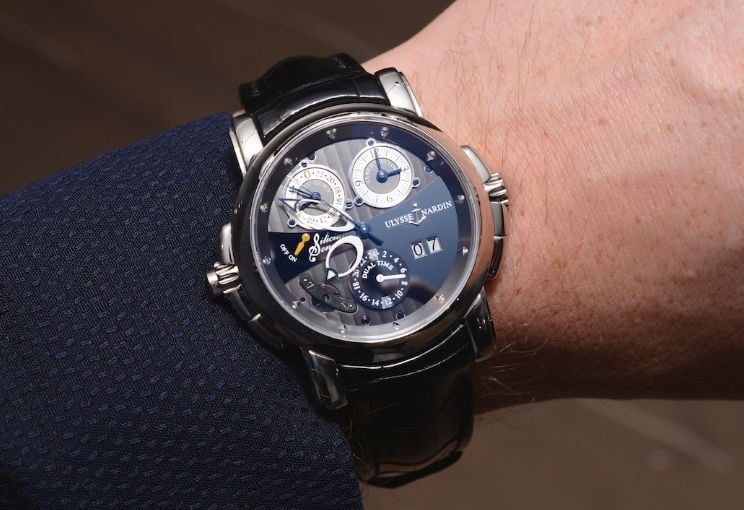 When the Ulysse Nardin timepiece Sonata was first premiered in 2003, it was undoubtedly quite unusual. It was a wristwatch alarm capable of being set for any time within an entire 24-hour day, and it announced the set time by chiming with a cathedral gong. Since it was the first in the world which could be set to sound an alarm for a specific hour and minute, it was exceptional. It remains so today.

Writing for the April 2003 edition of ThePuristS.com, Marcus Hanke describes his visit to the Ulysse Nardin factory earlier that year, and his invitation to the public presentation of the Sonata, held the evening before the Baselworld watch fair would open. His printed invitation was designed to look like a program for a classical concert: 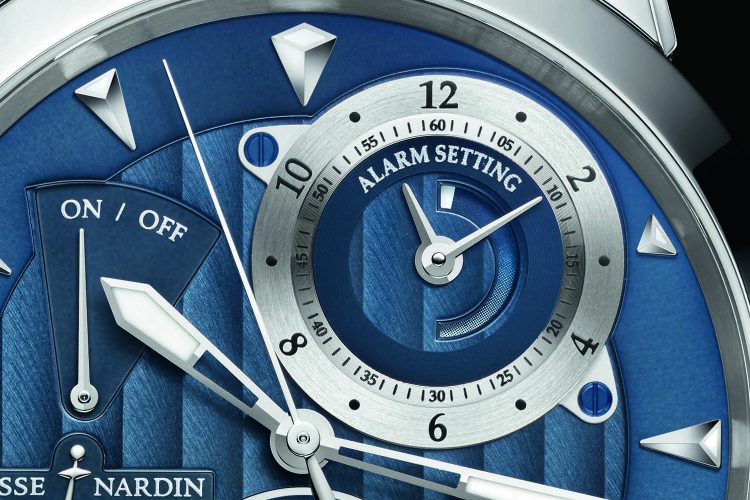 The bottom of the invitation included Dr. Ludwig Oeschslin as the creator of the “original composition”, credited Pierre Gygax and Lucas Humair as the designers of the “arrangement”, and the Ulysse Nardin “Dream Team” as the “In-House Orchestra” which “executed” the composition, and the entirety in the hands of CEO Rolf W. Schnyder as the conductor.

The “concert program” was presented in a large room adjacent to the Baselworld exhibition spaces. a concert pianist played a classic sonata as the timepiece Sonata was revealed. As the glass case covers were removed, the Sonata’s chime was played through a loudspeaker system, and it “matched the music perfectly”. The Sonata was presented in a pre-series of timepieces finished differently and displayed in showcases so that the guests could see the various and unique aspects of the mechanism.

It was said to be an amazingly elegant evening with much interest in the new alarm system and the possible timepieces which would eventually comprise the actual production line once the final decisions about the Sonata were made.

The Sonata was honored in 2004 with the Chronos Innovation Prize, marking the fourth award of its kind to the watchmaking house in five years. It was a prestigious award for Ulysse Nardin, which has received far more than 4,000 awards for its highly technical limited edition timepieces. Recognized worldwide for its superbly accurate and reliable marine chronometers, and holding patents for inventive complications not offered elsewhere, Ulysse Nardin also holds the highest number of mechanical watchmaking patents. This is the fertile watchmaking environment which produced the Sonata.

It is also due to the genius of master horologist, Ludwig Oechslin, that the Sonata was created. Oechslin studied and restored The Farnese Clock at the Vatican. He did so as an apprentice. He worked for four years on the project, dismantling and then reassembling the timepiece, which was made for the Duchess of Parma and Piacenza in 1725. It was a remarkable construction which featured specialized mechanisms to display the phases and positions of the moon and the sun.

Oeschslin completed his doctoral thesis on The Farnese Clock and earned his doctorate from the University of Berne. He had also searched throughout Europe to find astronomical clocks so that he could disassemble them in search of evidence of how the 18th century monks had built them. Nobody had completed this kind of work before. When he began his work at Ulysse Nardin, it was because Rolf Schnyder adored Oechslin’s astrolabe and was determined to miniaturize it to create the world’s most complicated wristwatches.

The two became fast friends, and enjoyed a long partnership until Schnyder passed away. The Sonata, with its world premiere 24-hour alarm, was one extraordinary creation, which due to Oechslin, has become the norm for Ulysse Nardin. It also was the first of a remarkable series to follow: 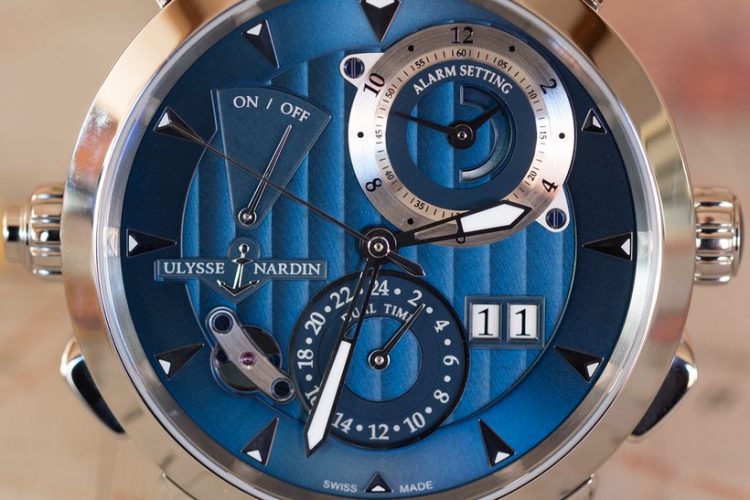 Highlights of the Sonata Series

This is the newest in the series of Sonata timepieces, introduced at the March 2016 Baselworld in Switzerland. It retains the unique 24-hour alarm system of the original, and includes the instant time zone adjustor which has also been exclusive to the series. This edition is limited to just 99 pieces. It’s case, lugs, pushers and crowns are large to complement the bold stainless steel case. The blue dial has mixed finishes and hues.

The dial face is filled with time displays, and requires initial concentration to use it easily. The interior movement includes many silicon components; a material and process which Ulysse Nardin helped to pioneer. Most horology experts agree that the alarm and dual-time complications are useful, but there is dissention about whether the timepiece displays what the firm calls classical beauty. The original Sonata was an elegant timepiece with beautiful hands, dial face and lettering. The newly released Classic Sonata has clean and simple lines, but its boldness is sporty, rather than elegant.

The Classic Sonata, was part of thousands of new timepieces introduced at Baselworld this year. Some journalists noted that not all of them are highly expensive or luxurious. Many exhibitors were displaying pieces which were rare in terms of their complications, but not covered with gems. The focus for 2016 seemed to be toward high quality design and craftsmanship rather than high bling, jewelry watches.

The newest Sonata falls into that realm, due to its practical design characteristics, popular blue dial color, functional alarm system and reasonable price point when considering other luxury watches. For example, Ulysse Nardin also presented its new Grand Deck Marine Tourbillon with a dial face resembling the wooden deck of a sailing ship, its unique sweeping minute hand fashioned as a boom, and limited edition of only 18 pieces retailing at $280,000 each.

This keeps the new Classic Sonata in perspective. Some experts refer to the excellent new addition to the series as a highly functional and innovative watch, with fascinating technology, from one of the most prestigious watchmaking houses in the world. It may not be the most luxurious model released in 2016, but it certainly takes its place as another superb example of Ulysse Nardin craftsmanship, design and heritage. 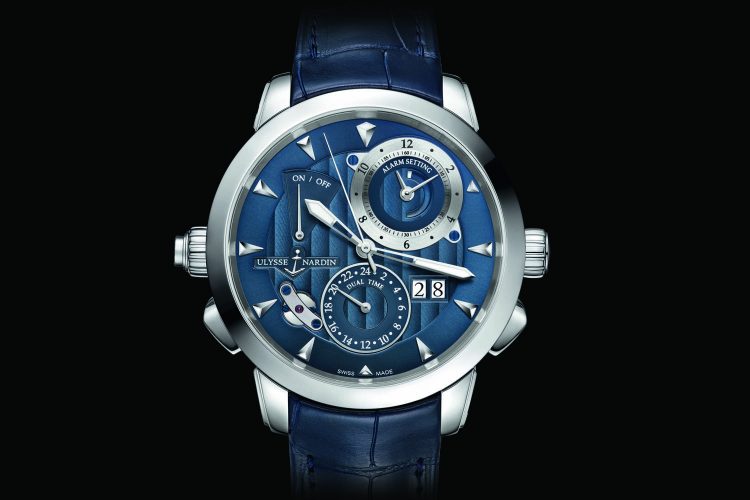 The Classic Sonata is priced at approximately $28,000 USD. 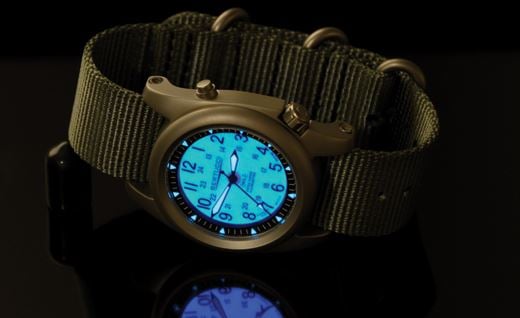 Bertucci is a watch brand that is best known for producing… 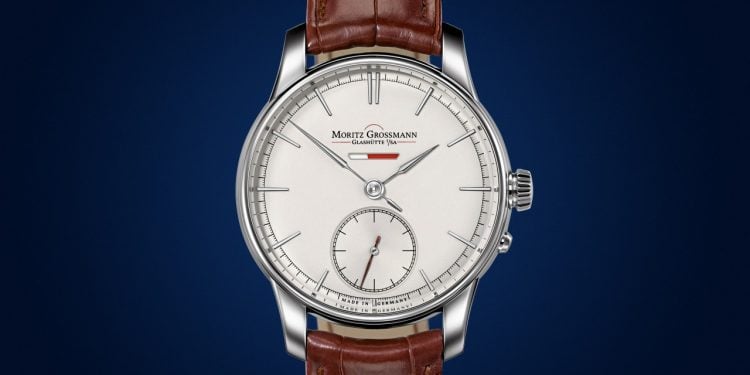 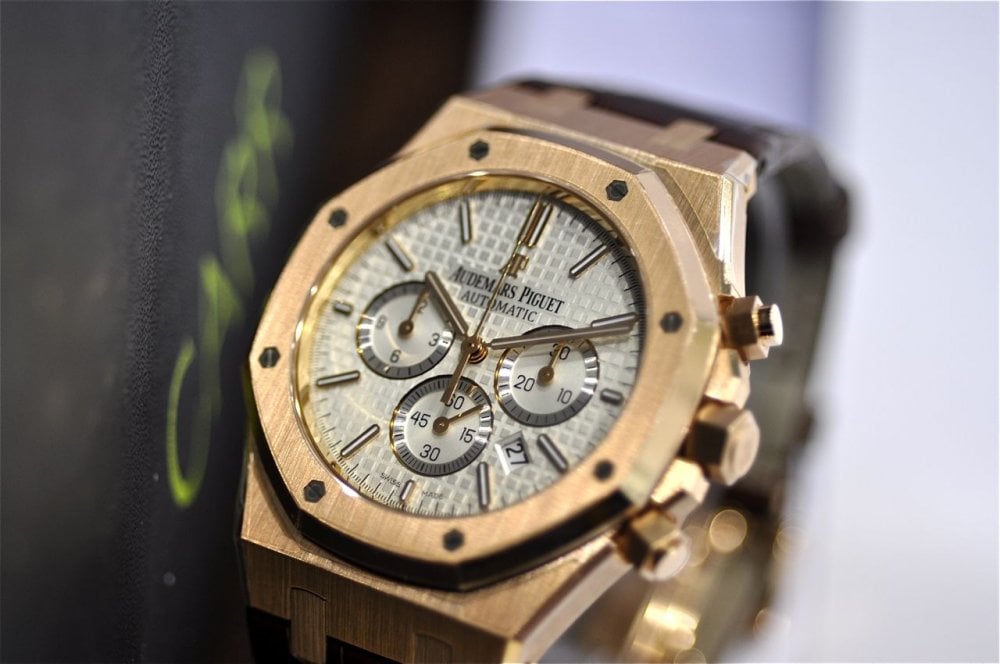 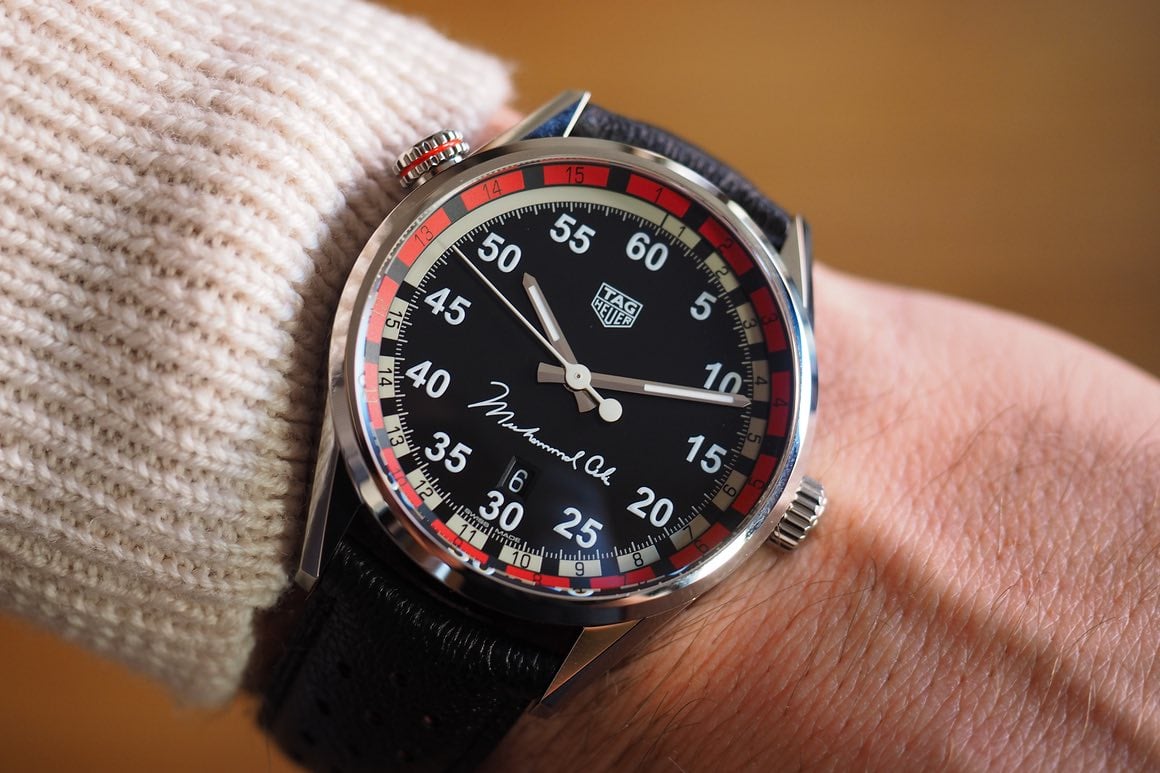 Tag Heuer is a brand of luxury watches that is well… 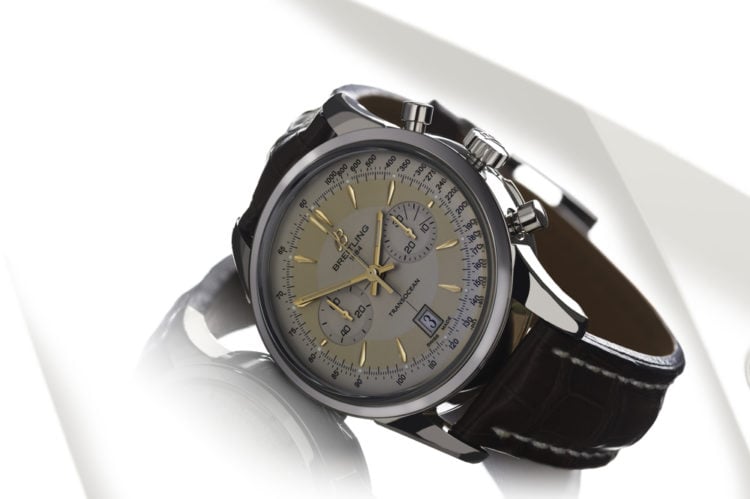 Breitling has produced some of the most beloved luxury adventure watches… 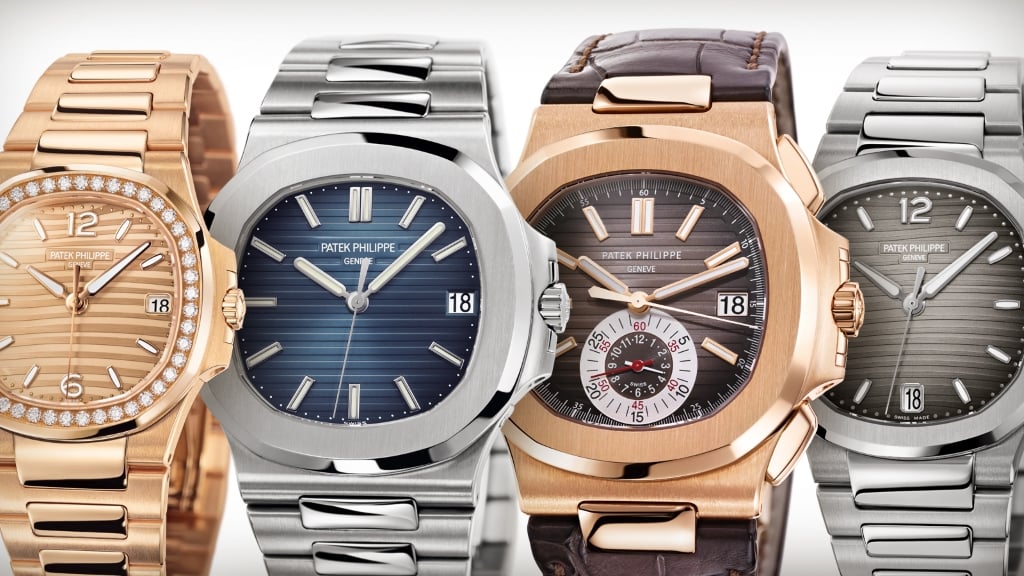 Gone are the days when a wristwatch was a tool for…