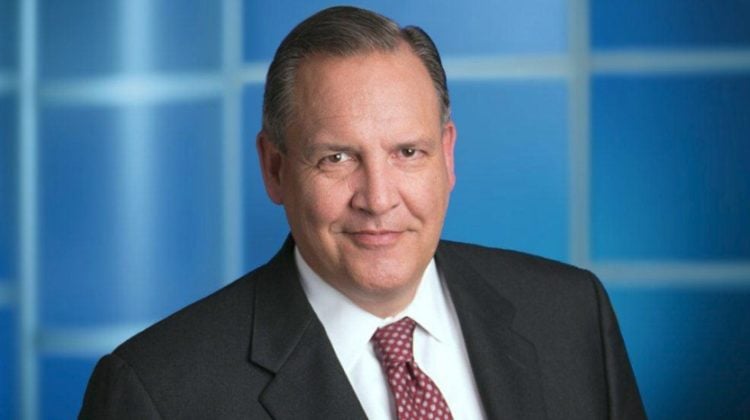 Gregory J. Hayes is the current CEO of the jet manufacturing corporation United Technologies. He’s an active leader who takes the helm with gusto and he’s made his mark in the industry by being a mover and a shaker. Complacency is not a word that describes any aspect of his professional life. He’s avid in his mission to fulfill his responsibilities with UT, but there’s much more about him that people are not aware of. He’s the star of the show today and here are 10 things you didn’t known about UT CEO Gregory Hayes.

1. He prefers to go by Greg

You can find out what he’s up to in his high stakes brokering of deals and you can also learn about his management style by reading the plethora of articles that describe the ins and outs of how he interacts with competitors, partners and customers, but at the end of the day, those who know him best, don’t refer to him as Gregory. They simply call him Greg because when he’s not being a high geared executive, he’s a human being with a very human side who enjoys chatting with friends, family, enjoying a good meal and taking in some entertainment and laughs. He’s serious about his career but we can’t lose sight of the fact that many of the execs at his level who’ve accomplished great things are people just like the rest of us.

2. He’s a forward looking leader with a balanced perspective on growth

Greg Hayes discussed his concerns about the future of American jobs. He dedicates time and effort into developing strategies that will improve the lives and the opportunities for workers at UT, and in addition, he shares his successes with others so they can do the same. He manages to benefit both corporate and employee interests by investing in training and education for the company’s workers and both UT and the individuals benefit.

3. Hayes disagrees with the isolationist approach

Hayes firmly disagrees with the isolationist tact for making America stronger. He believes that the issues currently facing the workforce is a global problem and that US companies with offshore commitments to foreign employees owe them their due for services rendered. Pulling out of a country should include advanced notice of vacation and a compensation package that offers them educational opportunities to make them more viable for the changes in workforce skills that are coming through new technology and the need for skilled workers.

4. He has a social conscience

The fact that Greg is concerned about the impact that technology and the call for American companies to return their operations to US soil will have on other people shows that he is not only a forward thinker, but he truly cares about the people who will be impacted. He has a unique ability to see the economic impacts of such trends but he has not forgotten to place a special emphasis on the people who are involved in the decisions being made and how it may affect their lives on a personal level.

Greg Hayes received his education at Purdue University. He earned his bachelor’s degree in Economics from the institution, graduating in 1982. He went on to become a certified Public Accountant.

6. He served on one of President Trump’s councils

Hayes was called upon to serve on the American Manufacturing Council set up by the Trump Administration. He became a member of the special group in January of 2017. His time with the group didn’t last for long. He resigned from the council in August of 2017, having only served for 8 months with the group.

7. His base salary is under $1 million but the total compensation package is lucrative

When we looked up Gregory Hayes’ compensation for his high ranking position, we initially thought it was a bit low in comparison to other CEOs, but when we saw the total package, the figure was more in line. His base salary is $870,000, but the total compensation package amounts to $7,631,073.

8. He dreamed of becoming an attorney

In an interview, Hayes shared that after graduating from high school, he wanted to be come a lawyer. He even went to Cornell University for a year of pre-law before changing his mind about it. He decided that economics would be more suitable, so he enrolled in the Krannert School and the rest is history.

9. He was intimidated when he entered Purdue

You wouldn’t know that Greg Hayes ever felt intimidated for a day in his life by his straight forward approach to tackling problems. He’s a solid guy with confidence in his abilities and he doesn’t shy away from a challenge. It was different for him when he first enrolled in Purdue which is a big school. He remarked that he felt better about it when he began the Krannert school because the environment was more like a small town setting that was just a part of the larger university. He said it helped him to transition into the Purdue main campus.

10. He’s actively lobbying for changes in business and education to help future workers

Greg Hayes knows that technology and politically motivated changes in the manufacturing industry is going to have a profound effect upon the workforce. He’s actively promoting a collaboration between companies and institutions of higher education to develop plans that will address the need for changing skills in workers for today and in the future. He’s telling everyone that will listen that we need to act now so our workers will be prepared for what’s coming to lessen the impact on their personal lives as well as for the economy. We’re not there yet, but we need to get there. 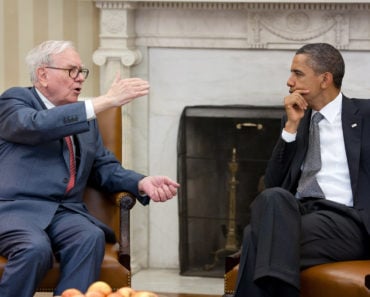 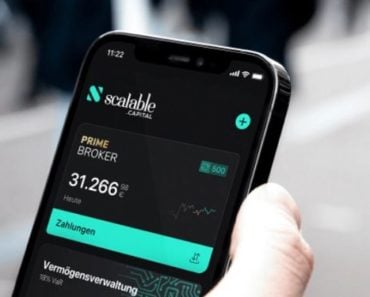 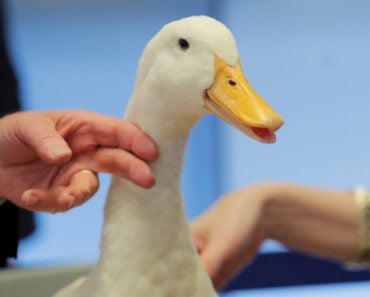 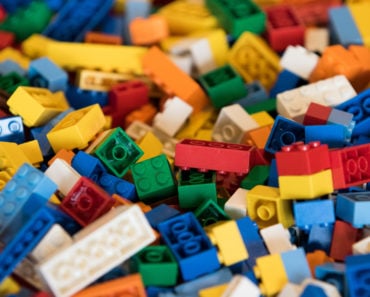 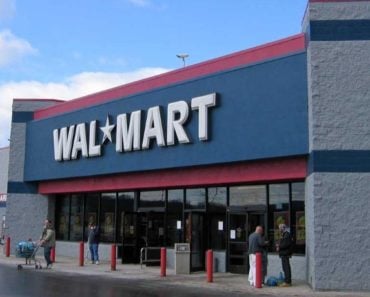 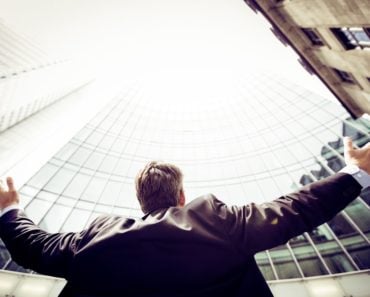