Home
Business
What If You Invested $1,000 into Amazon At Their Original IPO Price?
Prev Article Next Article 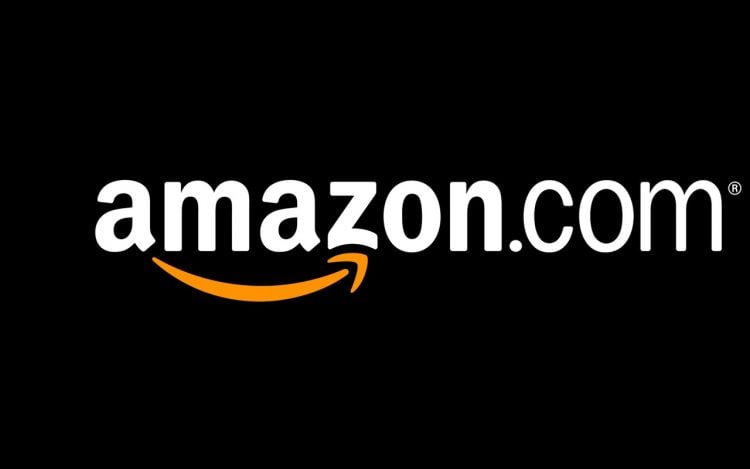 During the late 1990’s, numerous investors and business owners became wealthy by making simple decisions at the right time. Today, people primarily remember this time period as the dot-com bubble. The subsequent crash caused a recession in the early 2000’s that only looks modest today compared to the Great Recession, which started only five years later. However, the dot-com bubble made many people millionaires if they invested in the right stocks at the right time, which many did because it wasn’t too hard.  Every stock was going up.  If there’s one stock you should have invested in at the time, Amazon would have been the perfect decision.

People who invested one thousand dollars in Amazon in 1997, when its stock had its IPO, could have made $239,045 dollars today.  Hindsight is always 20/20 and many people didn’t do this back in 1997, and that was partly because people failed to predict the rise of e-commerce.  Online shopping was practically considered a science fiction concept as late as 1995. The idea that an online shopping website like Amazon could become the phenomenon that it is today was slightly too radical for a lot of people.

Amazon was also hit very hard when the dot-com bubble burst and as a result many people were skeptical of investing in Amazon.  While you’d have $240,000 to your name today off of the measly $1,000, growth was not easy, nor steady.

Amazon’s bad years following the dot-com crash left quite a mark on the investor world. The company started doing much better after the recession of the early 2000’s. However, stocks that develop bad reputations have a way of holding onto those reputations beyond a reasonable threshold.   But eventually Amazon gained its footing.

In 2013, Amazon’s stock was up by 42 percent, which is a remarkable turnaround.  From the perspective of history, the growth is even more dramatic. The stock of Amazon is up by 554 percent if people compare the value of the stock in 2003 with the value of the stock in 2013. As such, even the people who had invested in Amazon in 2003 would have earned a lot of money over the course of the last decade.

Amazon and the Future of the Online Marketplace

While the growth of online shopping was highly speculative as recently as twenty years ago, today, it is making a lot of retailers very nervous. Store owners everywhere are closing their shops. It’s becoming increasingly common for people to go to a store just to look at a particular item and then buy that same item online. This practice is known as ‘show-rooming’ and it is causing a lot of shopkeepers to doubt their long-term prospects.

Even major retail chains are running into this problem. Retail workers are being laid-off by the thousands today. Stores are finding that they’re making nearly all of their profits online and that there is no real reason to have a physical retail location in this day and age.

The situation where online shopping is replacing shopping in person is a mega-trend. Investing in Amazon more or less means investing in this mega-trend. Amazon will continue to grow as people start doing more and more of their shopping online exclusively. People can buy nearly everything they need on Amazon. Eventually, Amazon is going to be like an all-purpose department store, except it operates online exclusively.

Some investors will look at the founder and leader of a company and not just at the company and what it does. Jeff Bezos, the founder of Amazon, is one of the most dedicated entrepreneurs that people are likely to find. He’s managed to weather quite a few storms over the course of the last twenty years. Jeff Bezos is also known as a forward-thinking entrepreneur, which makes all the difference when mega-trends are involved. Jeff Bezos has enough of a futurist mindset that he can adjust to technological changes. Of course, he is one of the individuals who has helped create the future as well. He is not simply a person who has to try to predict it. The people who invest in Amazon are like that.

Successful investors these days more or less need to be futurists. The technological landscape changes at a faster and faster pace today. It’s important for investors to try to anticipate when a certain trend is going to take off and when a certain piece of technology is going to go somewhere. People also have to prepare for an entirely new world and the world that is going to result from these changes. It’s now easy to predict that online shopping will become even more mainstream. When physical stores close their doors, Amazon and its investors will enjoy all of the benefits.

The people who did not invest in social media websites or predict the rise of social media are castigating themselves to this day. The people who did not predict the rise of online shopping feel the same way. The investors of today are going to have to try to predict the world of tomorrow. One of the reasons why Amazon is so promising in the first place is because a world where physical stores are niche and online stores are standard appears to be on the rise. The people who successfully managed to predict a world like this are enjoying the rewards now.