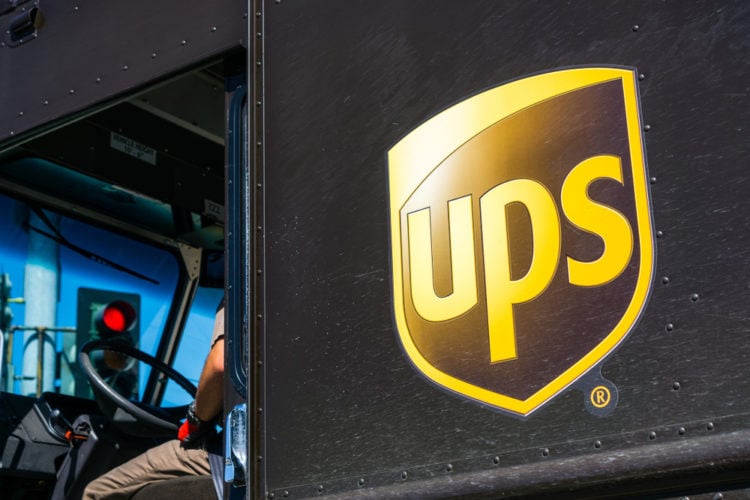 The sending of written messages from one person to another is something that has presumably existed since the invention of the written word. However, the postal system is a newer invention, which makes sense because even the simplest versions needed a lot of institutional power behind them. Still, the eventual existence of powerful states ensured the eventual existence of mail systems because of their incredible usefulness for exercising control beyond the ruler’s immediate reach. One excellent example was the Persian postal system, which was reliant on stations where message carriers could swap out their exhausted horses for fresh ones. Other examples included but were not limited to Chinese, Roman, and Mauryan counterparts.

In modern times, mail systems have become one of the basic institutions that we expect from functional societies. As such, most people are most familiar with the postal services run by their governments. However, there is a place for private postal services as well, as shown by the existence of UPS.

For those who are curious, UPS started out as the American Messenger Company in Seattle, WA in 1907. What is most interesting is that the co-founders were a pair of teenagers named James Casey and Claude Ryan, who had $100 in funding that had been borrowed from elsewhere. As such, it is perhaps unsurprising to learn that their initial operations were based out of the cellar of Ryan’s uncle’s tavern. In that earliest time, the American Messenger Company made its deliveries using foot as well as bicycles. However, it had become successful enough by 1907 to buy a converted Model T Ford to serve as a delivery truck.

Speaking of which, the same year saw a merger with a competitor named Evan McCabe caused the American Messenger Company to be renamed the Merchants Parcels Delivery, which was meant to communicate their intent to focus on the delivery of store-sent packages. Soon enough, they hired a man named Charlie Soderstrom in 1916, who came up with the idea of painting the delivey trucks a dark brown that could conceal signs of grime. Eventually, the Merchants Parcels Delivery expanded outside of Seattle, WA to Oakland, CA in 1919, which came with another name change to the United Parcel Service (UPS) that was meant to communicate its united nature as well as the kind of service that interested parties could expect from it.

UPS continued to expanded from that point forward. By the mid 1970s, it had reached the point that it could offer its services throughout the 48 contiguous states. Furthermore, UPS went international by establishing operations in Canada as well as in Germany in 1976, which is something that it has continued to pursue in the subsequent decades. Thanks to this, UPS now operates on a worldwide basis with the result that its annual earnings are measured in the multiple billions of dollars. Something that contrasts a great deal with its humble beginnings.

How Did the UPS Logo Come Into Existence?

Of course, the UPS logo has seen a number of changes over the course of more than a century. However, there is a fair amount of continuity from logo to logo, which makes sense for a company that wants to keep its image up-to-date while still remaining true to its roots.

The first version of the UPS logo was created by the co-founder James Casey in 1916. For those who are curious, it consisted of an eagle carrying a package while a bronze shield served as the backdrop. On top of this, this UPS logo before there was a UPS was paired with the motto “Safe, Swift, Sure,” which was a simple and succinct summary of the company’s promise to its customers. In the late 1930s, UPS switched over to a new version of the logo that ditched the eagle. Instead, this one bore “UPS” in the place of central importance while the phrase “The Delivery System for Stores of Quality” hung over it.

By the early 1960s, UPS decided to go with something simpler, which is to say, a black-and-white logo consisting of the “UPS” upon the shield while a tied package sits on top. This communicated the nature of the company’s services in those times very effectively and very efficiently, but this meant that it would have to be changed when those services changed. As such, UPS switched over to the version of the UPS logo that still sees use in the present time in 2003. This version consisted of “UPS” upon a brown shield, which was a much better fit because the company was no longer limited to delivering packages by this point in time. Something similar can be seen in how its motto underwent a change to “What can brown do for you?” at around the same time that served to send the same message.

The use of a shield has a long history in western culture. After all, medieval European warriors needed a way to make their identities known with a single glance on the battlefield, which was rather difficult when their equipment obscured their appearances. As a result, they used a very wide range of designs on their shields, thus enabling them to be distinguished from their counterparts. That can seem like a rather odd source of inspiration for a postal service, but it is worth mentioning that this practice spread beyond the warrior class, as shown by the numerous medieval European guilds that possessed coats of arms as well. In any case, shields are also useful for communicating certain qualities that are very desirable for UPS, with one example being a sense of reliable strength and another example being a sense of assured protection. Both of which are very attractive for businesses looking for a service provider to count upon for critical services.

Meanwhile, the choice of gold and brown can be argued to be inspired as well. For starters, these two are an unusual combination, thus enabling them to stand out from the very start. However, they aren’t an unattractive combination, which tends to be a killer for logos for good reason. Beyond that, both gold and brown serve to communicate desirable qualities. In one case, gold says excellence, which is a good meaning for a company that wants to play up its reliability. Meanwhile, brown offers a sense of sturdiness combined with a sense of familiarity that work well for a service that involves a fair amount of physical labor. 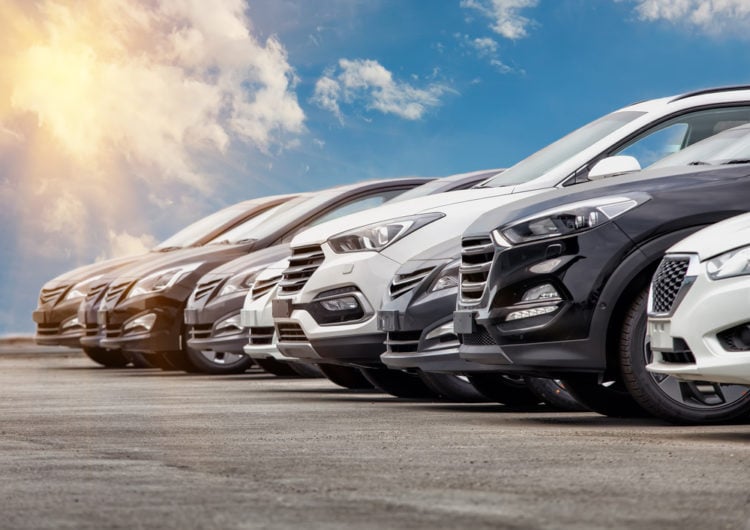 Investors are eyeing several new startups in the Mobility as a Service industry, also known as MaaS businesses. The need for fast, convenient, and affordable transportation services is picking up with many cities now opening… 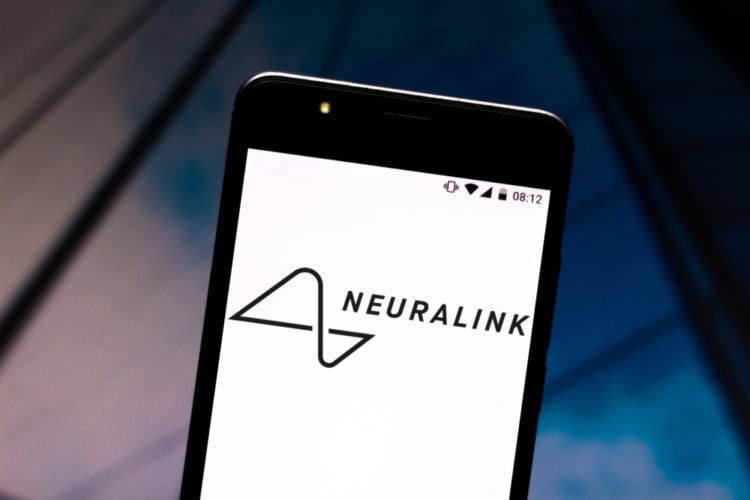 Neuralink is a neurotechnology company founded by Elon Musk and several others in 2016. Its focus on developing implantable brain–machine interfaces has already created ripples around the scientific community. Further to the recent release of… 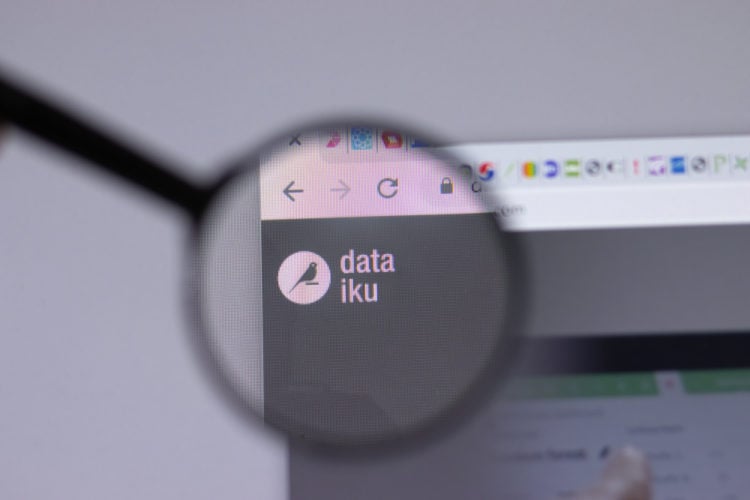 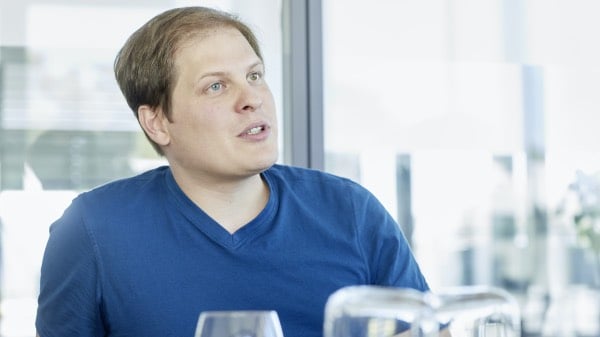 When people think about Benedikt Sauter, the only thing that typically comes to mind is that they don’t really know that much about him. After all, there isn’t a lot of information that is publicly… 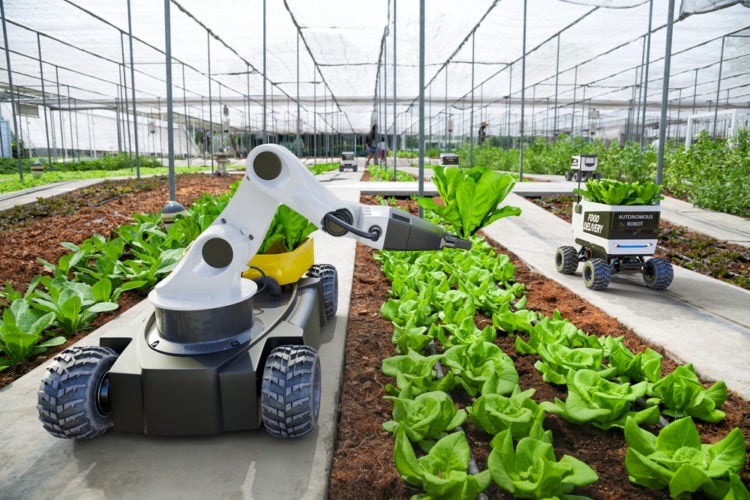 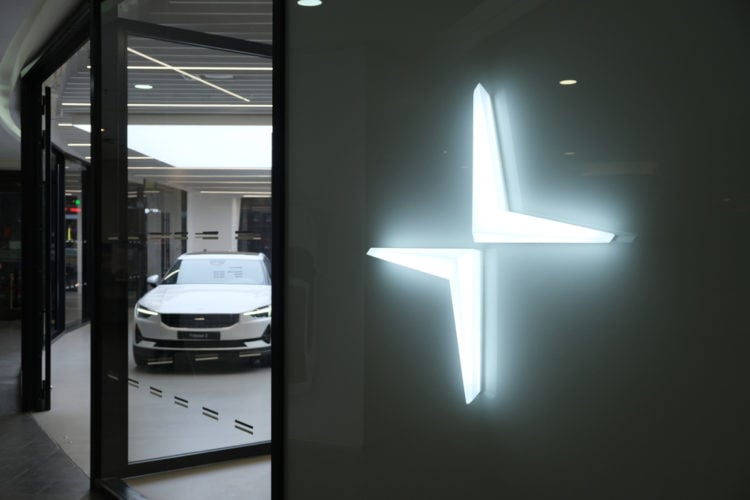 There are so many car companies working on electric vehicles that it can be hard to figure out who to trust. From semi-truck startups with millions in funding and no product to old standbys we’ve…