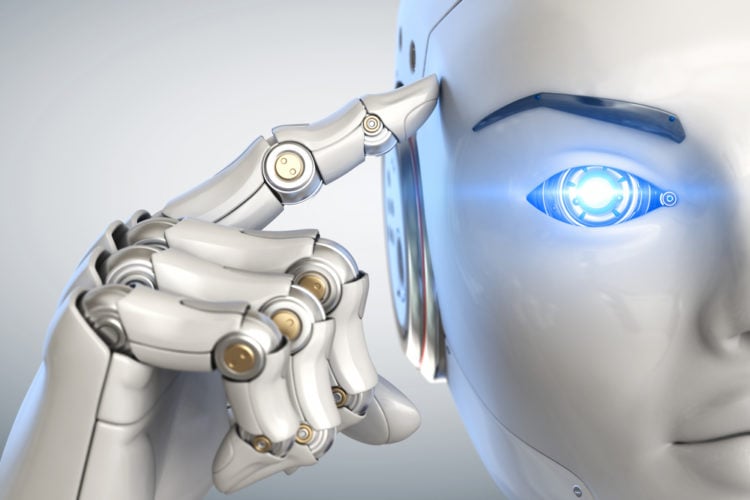 Veeve is a recently established computer vision startup that creates cashier-less checkout solutions for in-store shopping experiences. It provides visual recognition on a wide scale by using a combination of AI, sensor fusion, and machine learning. Overall, the product it offers is improved in-store shopping delivered through technology and online data. If you are just learning about Veeve or are intrigued by it, here are 20 things you should know about it, it’s achievements, competitors, and founders.

In October 2019, the Veeve CEO raised around $2.1 million in seed money. The company was originally established in 2018, with the Smart Carts being rolled out in 2019. Currently, Veeve employs around 15 employees and is based in Seattle, WA. CEO, Shariq Siddiqui, says that incorporating tracking technology into shopping carts seemed like a natural step for him after he experienced Amazon’s Just Walk Out. He teamed up with Faisal Shifayat, a former Google computer vision scientist to launch the company.

2. Veeve Is Behind the AI-powered Smart Cart

Veeve introduced the AI-powered Intelligent Cart to the American market. While the initial response was wanting, the company has seen renewed interest and validation of its technology thanks to Amazon’s move to launch a similar program. Generally, Veeve’s Smart Carts are fitted with a scale, cameras, and a touchscreen display to create cashier-less, contactless in-store shopping experiences. These features weigh a shopper’s items, calculate the price, and allow you to checkout by swiping your card.

3. Veeve’s Smart Carts Could Eliminate the Need for Cashiers

Smart Carts automate the entire shopping experience from check in to payment and checkout. Essentially, customers walk into a store, grab a smart cart, and use their phone to scan the QR code. This action identifies the shopper to the store and they can now view their purchase record, personalized deals, and recommended products based on their loyalty points. The shopper can then add items to their carts, which are weighed, and pay by tapping or inserting their card at the checkout station. In most cases, the process does not require a cashier to run seamlessly.

4. Veeve Carts Are Not Easier to Make than Amazon Go Stores

Amazon had been working on the Amazon Go technology for years before it launched the program. The initial step involved establishing convenience stores and has not progressed to full-scale grocery stores. But while this technology is more large scale than Veeve’s smart carts, Veeve’s CEO Shariq Siddiqui says that it is not easier to incorporate the AI technology into carts than entire stores. Veeve’s approach is more personalized but also requires the installation of sensitive sensors and cameras.

5. Veeve Has Collaborated with Multiple Stores

According to an article on Verdict, Veeve is already collaborating with large stores like Kroger and Albertsons to launch cashier-less shopping. Kroger is testing the carts in several markets in the Midwest and Albertson has incorporated the carts into its stores in Pleasanton, CA, Idaho, and Eagle. In turn, Veeve is using four different cameras to record the entire shopping process in a bid to get rid of the barcode scanning process.

The smart carts produced by Veeve are designed to speed up the in-store shopping process of customers and provide retailers with crucial business intelligence. This is achieved through the integration of physical and online shopping experiences. Additionally, Veeve smart carts feed the shopper real-time shopping recommendation depending on the content of their carts to improve basket sizes. The system can also send grocery lists to the cart, allowing store staff to assemble shopping orders for delivery or curbside pickup orders.

7. Veeve and Amazon Are Direct Competitors

Shariq Siddiqui and Umer Sadiq, Veeve founders, have almost two decades of experience working at Amazon. But while their technology was initially unique to their company, the recent announcement by Amazon about their Dash Cart has made Veeve a direct competitor of Amazon. The two technologies, while different, have the same approach.

8. Veeve Benefits from Competing with Amazon

The news of Amazon getting into the same business can be devastating for smaller companies and their bid for market dominance. However, Veeve is actually experiencing the opposite effects from Amazon’s announcement of the Dash Cart. The News, which was posted on Amazon’s official site, renewed interest in contactless shopping. This move, coupled by the pandemic-related requirements, increased the influx of Veeve carts interest. Retailers in Northern California and Seattle started testing the Veeve cart – including both top retailers and independent grocers.

9. Veeve’s Founders Were Once Amazon Employees

Amazon’s move into the smart cart market was almost inevitable and both Veeve co-founders expected it. This could be because they both have about 10 years experience working at Amazon. While they did not work on the Amazon Go program, they were among the team that first tested the technology. Amazon Go used sensors and overhead cameras to track the items being picked by shoppers.

Having worked at Amazon and specializing in AI-powered carts, it only makes sense that Umer Sadiq and Shariq Siddiqui have interacted with Amazon Go. They did not work specifically on the project but they were on the team that tested it when Amazon debuted the Amazon Go convenience store in Seattle about three years ago. From this experience, the co-founders came up with the idea of personalizing the Just Walk Out experience for retail shoppers. They identified that implementing the entire experience would be difficult in full-store capacity but could be used on a smaller scale. This is when they teamed up with Faisal Shifayat, a former Google computer vision scientist to launch Veeve in 2018.

11. Veeve Is Confident of Its Position in the Cashier-Less Technology Market

Competing with a former employer is never easy and, while Veeve founders are dedicated to focusing more on the customers than the competition, Veeve is bound to feel the pressure. That said, however, Veeve founders say that they are confident about their product and its place on the market. They have not seen the actual Amazon Dash Cart but they believe they have an ace up their sleeves. Shariq Siddiqui confirms that their card has a secret aspect that will give them an edge as a competitor. He also believes that being a small company gives them more wiggle room than the large Amazon. In his words, “We’re already out there. We’re already collecting a lot of customer data, a lot of computer vision training data. And so hopefully that gives us an edge.” Shariq is, nonetheless, careful to point out that you can never underestimate Amazon.

12. Veeve Caters to Both Cashiers and Customers

Smart Carts are not entirely new to the market and companies like Caper have been producing a cart that promotes cashier-less shopping experience. What makes Veeve stand out is the fact that their carts can be used by both customers and store employees. According to the CEO, grocery stores can use the carts to create an Insta-shopping system where customers use the store’s app to place an order, and the list is sent to the cart where an attendant can assemble the products for delivery or pickup.

13. Veeve Is Contributing to the Gig Economy

According to Veeve CEO, Shariq Siddiqui – who in 2019 raised $2.5 million in seed money – the company is still putting the final touches on its business model. Currently, Veeve rents out its AI Smart carts to independent stores on a monthly basis. The store owners pay per cart; which Siddiqui says is more affordable than hiring a cashier. He also sees a future where the carts will be used to provide gigs where shoppers earn money to shop for other people. For example, a shopper can offer to shop for someone else and all they will need is to introduce the customer’s shopping list into a Smart cart. This gig is already being done but Veeve’s carts would make it easier and faster.

Veeve draws most of its business from an advertising-forward model of business. Generally, the company earns a commission from any sales it generates for stores through upsells or recommendations delivered to the shopper through the touchscreen on the smart cart. This deal can be between Veeve and a given brand with many products in the store or the store itself.

Amazon’s original idea for Amazon Go involves installing weight sensors and high-tech cameras on the shelves and ceilings of stores, respectively. According to Siddiqui, this model is effective but might not appeal to some stores, especially since the ROI can only be calculated in the long term. Veeve’s carts can offer cashier-less shopping experiences to the customers of large format stores owned by companies looking to encourage physical shopping using affordable strategies. This is a great way to stay ahead of the game as more and more companies focus on improving their delivery services.

16. Veeve Has Inspired Other Cashier-Less Systems

Ava Retail is just one of the names that has entered the Smart Card game in recent months. The company, working in collaboration with MasterCard, Intel, and Microsoft, has launched Intelligent Cart services in several WeWork locations in Seattle. Other startups that have incorporated the cashier-less system in their operations include Vcognition Technologies, Caper, AiFi, Trigo, and Grabango. Trigo recently announced a round worth $22 million. All of this interest in the world of AI cart has been inspired by Veeve’s Smart Carts.

17. Veeve’s Product Was Inspired by Just Walk Out

Shariq Siddiqui is an inventor, technology leader, and serial entrepreneur. He has been responsible for several innovative products, including an app that he sold to BMW. Per his account, the idea for Veeve was inspired by the interest generated by Amazon Go’s Just Walk Out experience. Being among the first people to interact with the system, he was determined to adapt it so that all retail shoppers could enjoy the experience. This is when he partnered up with his co-founder to develop the highly personalized AI-powered Smart Cart that Veeve is known for today.

18. Veeve Is a Young Company

As mentioned earlier, Veeve was founded in 2018 and officially launched in 2019. It is a fairly recent Industries Computer Software company with headquarters in Seattle, WA and no more than 15 employees. By using their product (the cart), you can skip the line at your favorite grocery store, scan, pay for your items, and leave. As a store owner, you don’t have to worry about additional costs such as retrofitting to use Veeve’s smart carts. The carts are designed to deploy into stores seamlessly in their current state.

Shariq Siddiqui is not just Veeve’s co-founder and CEO, he is also an experienced technology innovator and entrepreneur that has been in the business for a while. Before founding Veeve, his LinkedIn profile says that he was the Head of Product Management at Amazon for ten years and led multiple high-profile projects, including the Amazon Home Services, Amazon Identity and Payments, and the famous Alexa Identity Platform. Siddiqui is also the brains behind the hyperlocal app NYCWAY, which he sold to BMW Interactive in 2009.

Top among the concerns raised about cashier-less checkout systems is the fact that they might do away with cashiers altogether. The unique thing about Veeve is that it is designed to improve shopper experience for both customers and cashiers. Yes, stores that use the smart carts will require less cashiers, but the ones it does hire will have an easier time of the job. The technology will also increase customer satisfaction and basket sizes, allowing grocery stores to record high ROIs. 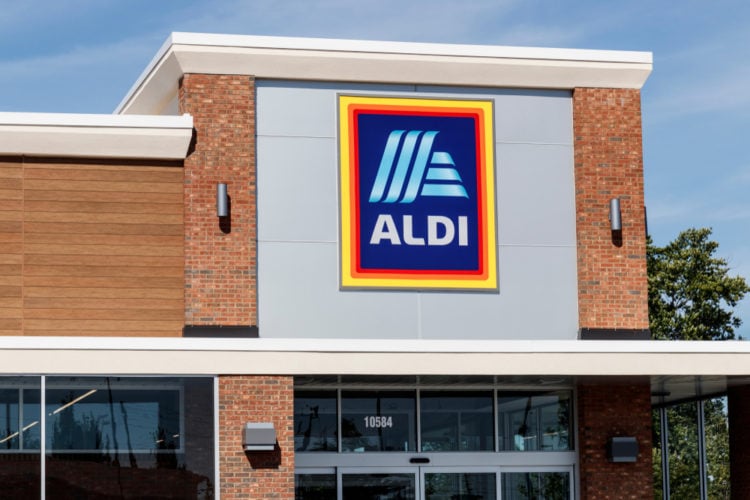 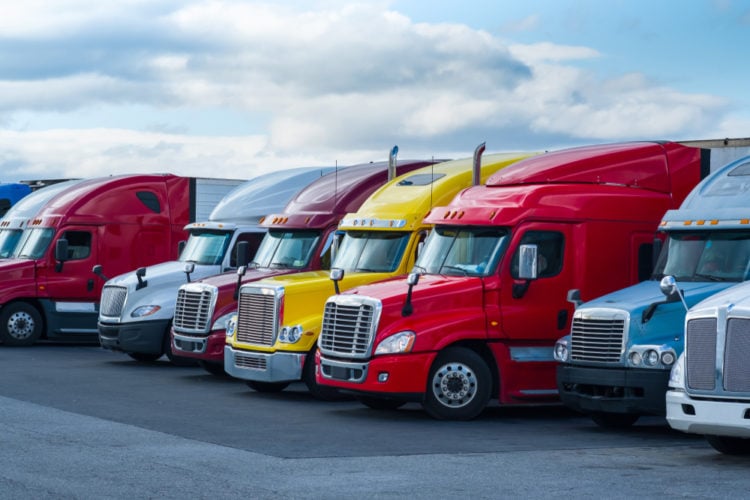 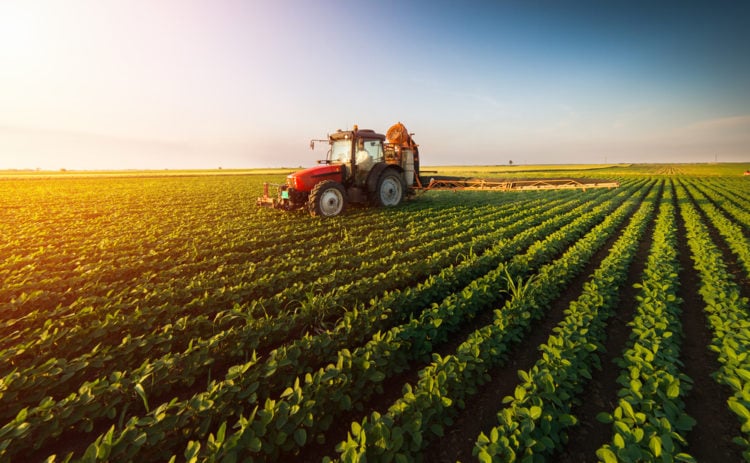 Have you ever heard of a company called Semios? You might… 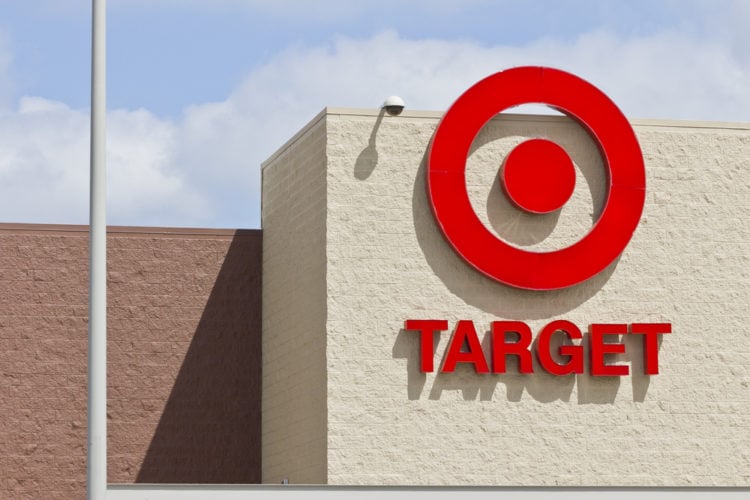 Most people in the United States should be familiar with Target… 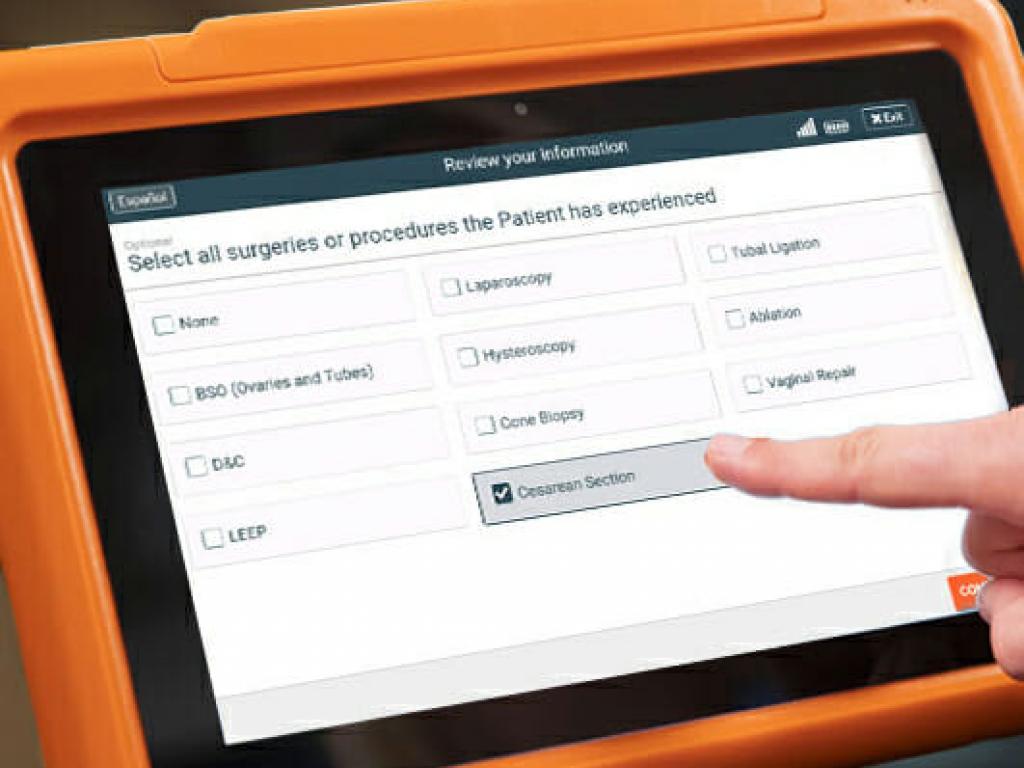 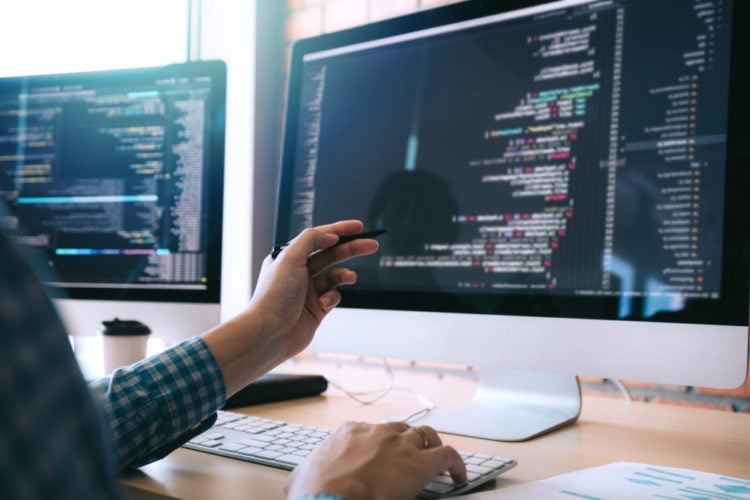