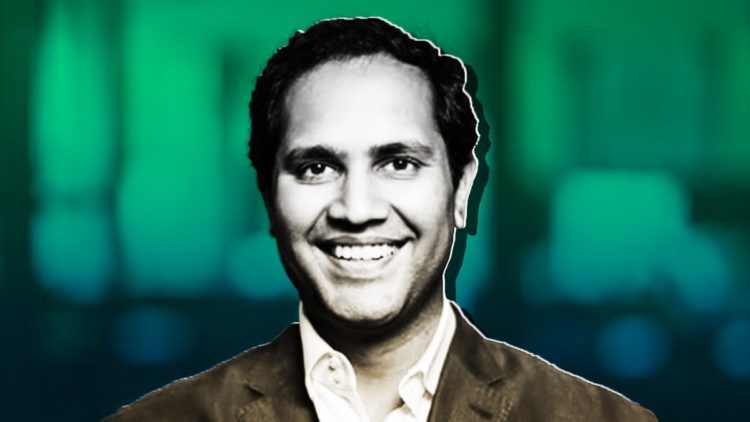 Who is Vishal Garg? There was a time when he was really known as nothing more than just another CEO of a major corporation but more recently, he’s become known for a number of other things. The problem is, these aren’t typically the types of things that a person wants to be known for. In fact, he’s gained a reputation for being someone who is completely unhinged. The CEO of online mortgage company Better.com has become embattled recently, for a number of reasons. If you’re trying to sort out the facts from the rumors in all of this, consider these 10 things about him that are listed below.

While it’s true that CEOs are required to hire and fire employees on a routine basis, very few of them have gained the reputation that he has when it comes to letting employees go. As a matter of fact, he has become rather infamous for getting more than 900 employees on a Zoom call, only to fire every single one of them. During the call itself, his reasons for the firing were often ambiguous, often indicating that he simply wasn’t happy with their performance or thought that they weren’t up to par. However, he later told other employees that managed to survive that initial firing that he fired them because they weren’t honest. Whatever the case might be, it was something that attracted the attention of virtually everyone for all the wrong reasons. People suddenly started to realize that he couldn’t be trusted.

Another one of the problems was that when he decided to fire everyone, he did it on a Zoom call as opposed to handling matters face to face. Emailing more than 900 employees and telling them that they have to attend a mandatory Zoom meeting, all for the purposes of firing them, isn’t exactly the best management practice, to say the least. Nevertheless, that is precisely what he did. For some reason, he seemed to think that no one would really notice what he was doing.

4. He has a history of not managing people very well

As it turns out, he has a history of not playing well with others. Over the years, he has had several complaints brought against him, many of them over creating a hostile work environment. Several employees of his, both from Better.com and other companies, have said that they’ve repeatedly felt threatened by him and his antics. It’s a situation that seems to have been getting increasingly worse with time. It’s also one that other people are starting to take note of.

5. He doesn’t typically get along with investors, either

In addition to threatening employees and firing them en masse, he has also had several blow ups with a number of investors. When one investor didn’t agree with the way he was handling things, he insulted him publicly and then told him to divest from the company because his financial backing was no longer needed nor wanted.

6. He once threatened his own business partner

Apparently, he also threatened a business partner, telling him that he would burn him alive if he didn’t do what he wanted him to. It’s hard to believe, but there have been several reports circulating that he threatened to set his business partner on fire while he was still alive, long before he became a billionaire. This sets a precedent that indicates that he has been emotionally unhinged for some time.

7. He tends to come unhinged at even the smallest things

Apparently, he also tends to come unhinged at things that most people would scarcely even notice. Many employees have reported that if he visits a location and they don’t have his favorite type of water in the refrigerator, he goes on a tirade and threatens to fire people.

8. He seems to have a habit of threatening employees

He was also videotaped as he told employees that they had failed him once and they would not have an opportunity to fail him again. As if all of this isn’t enough, he was also videoed as he told employees that he wasn’t happy with their performance and if they didn’t shape up, they would all be out the door without a job. In the video, he tells them that they have failed him and they will not be given an opportunity to do so again. Many of the same employees later reported feeling very threatened by his actions. Some of them even said that it went beyond feeling threatened in a professional manner, feeling more like a personal attack than anything else.

9. People who have worked with him in the past don’t trust him

As previously mentioned, there seems to be a history of this type of behavior. People who have worked with him in the past have openly stated that they don’t trust him. As a matter of fact, many of them have come forward in light of these most recent allegations, stating that he doesn’t know how to manage people in any capacity.

10. He tends to start a company, burn it to the ground, and start a new one

One person even went as far as saying that he has a tendency to start a company, completely destroy it and burn every bridge that he can possibly find, leave it in shambles and then start another company so he can do the same thing all over again.