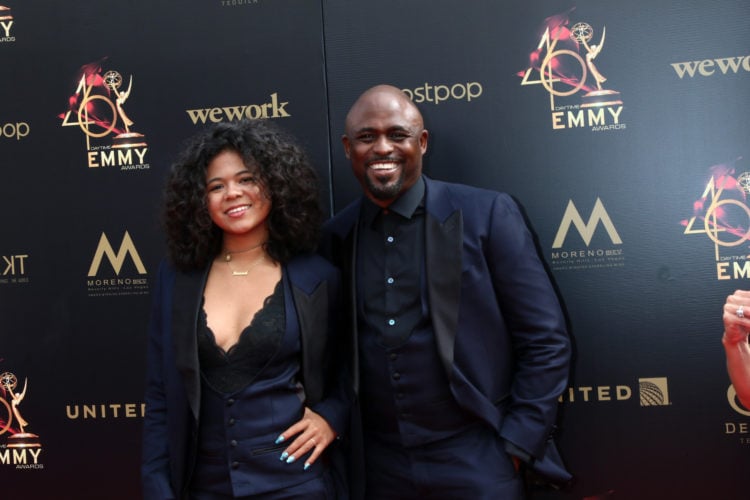 Wayne Alphonso Brady is a jack of many trades. His multi-talented nature has earned him not only a respectable fan base but also a lump sum in the bank. Best known for his feature in an improvisational American TV comedy series, “Whose Line is it anyway?” Wayne crawled his way up to the spotlight earning himself a name in the entertainment industry. According to Wikipedia, Wayne first made his appearance on national TV as a contestant on a comedy competition known as “Kwik Witz” which graced the screens for the period 1996- 1999. Not long after, he ventured into his own personal talk shows charming viewers with his communication prowess. Today, at the age of 47, Celebrity Net worth records his wealth at 10 million. This article will take a look at how the celebrity made his way to such an asset base. Let’s first take a dive into his early life to know the comedian better.

Wayne was born on June 2nd 1972 in Columbus Georgia. He was child to Lindamarie Newton and Wayne Brady senior, a soldier. While still in his early years Wayne moved to Orlando Florida to live with his grandmother Valerie Petersen who was his guardian for many years. Up to date he calls her “mum”. His father coming from a military background wanted his son following in his footsteps or at the least land himself a respectable job that could pay the bills. According to The Paybill,  Wayne senior was convinced his son would make a good boxer. They had a falling out when junior decided to follow his passion taking up the role as a drag queen “Lola” in a musical theater performance. Eventually Wayne the first passed on in June 15 2012 but by this time the two had reconciled after seeing how successful Wayne II had become. His son’s extraordinary performance “Kinky boots” quickly paved the way for more job opportunities while spreading out an inspiring message of “staying true to ourselves”; a lesson so dear to him after the ordeal with his father.

Highlighted below are some of the projects that pushed Wayne to his 10 million dollar mark.

The comedy series popularly referred to as, “Whose Line?” was a big hit. It was a mimic of the British version originally created by Dan Patterson and Mark Leveson in 1988 as a radio series. The American rendition had Wayne regularly featured as one of the four panelists alongside Clive and Colin who were part of the original cast in United Kingdom. Brady grew frequent all through season 2- 7 and progressively from season 9. The show had a decent run up to the early 2000’s gathering numerous views world wide. Wayne later on went to host his first daytime television show known as the “Wayne Brady show” on the American Broadcasting Company (ABC) channel. It was a variety show with a wide genre of comedy, games, musical performances e.t.c.

Initially the show failed to catch on and was cancelled on March 2002. However, after a second attempt it picked up as a daytime series and was re-launched on September 2nd 2002. After a close to two year run the show last premiered on May 21, 2004 due to low ratings. Other shows that Wayne has played host in include,”Don’t forget the Lyrics” on Fox, a game show with a grand prize of 1,000,000 for the winner and “Let’s Make a Deal” still of a similar nature. According to this site, his hosting career has won him 5 Emmy awards, his first in honor of the work at “Whose Line” and two Day Time awards for his show. The other two came in from the latter game shows he featured in.

Wayne’s already growing fan base was further accelerated by his role as James Stinson in the American series “How I Met your Mother”. The dramatic film which aired for 9 years, 2005 -2014 respectively demonstrated his skill as a witty entertainer. In total 208 episodes ran, earning it 30 nominations on Emmy Awards. It won ten. It also won the People’s choice award for Favorite TV Network Comedy, seven years later after its premiere. He has also played guest star in a number of sitcoms including: Everybody Hates Chris, Kevin Hill, The Bold and the Beautiful, MTV’s show Wild N’ Out and a children’s carton program known as Robot Chicken.

At the age of 16, what started out as a voluntary try out in the community centre round his home, evolved into a lucrative opportunity for the youngster. His introduction in to theater arts was through his role as lawyer Bill Flynn in Chicago Broadway year 1996. This later earned him a role in Kinky Boots the Musical where he starred as “Lola” a strong willed drag queen. The performance brought with it a new set of challenges that required learning how to dress the part and dancing on heels. Wayne Brady certainly rose to the occasion and got another Tony Award in 2013 for Best Musical actor.

Aside from Wayne’s TV and film careers, he is also a musical producer come singer. Some of his work has been shown on The Masked Singer an American reality singing show where Brady emerged winner during the second season. He has worked with Disney over the years as a writer and performer. Disney’s theme song for the animation The Weekenders was written and sang by him. The musician has equally done covers, particularly a reputable one for the song “A Change is Gonna Come” by Sam Cooke. It earned him a Grammy award for “Best Traditional R&B Vocal Performance in 2009.

Wayne Brady is not about to slow down in his career after launching a reality competition show early this year called, Wayne Brady’s Reality IQ that offers weekly challenges to participants in pursuit of the grand prize. You can catch him on ABC and Fox channels for more entertaining content. 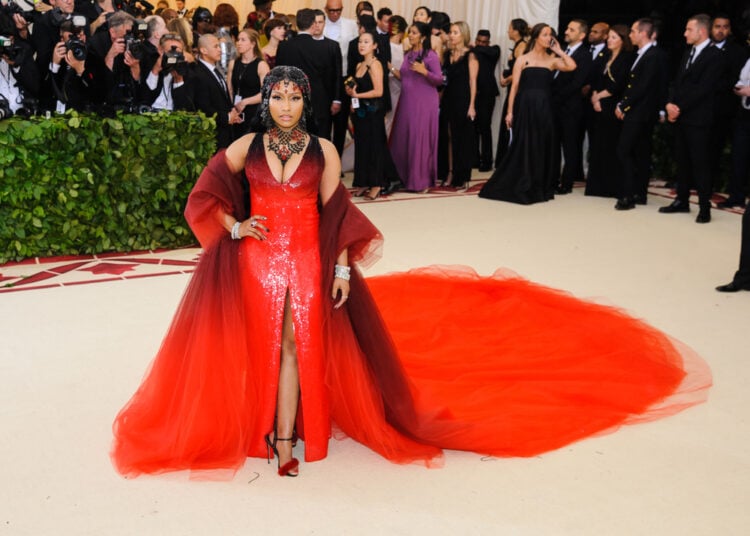 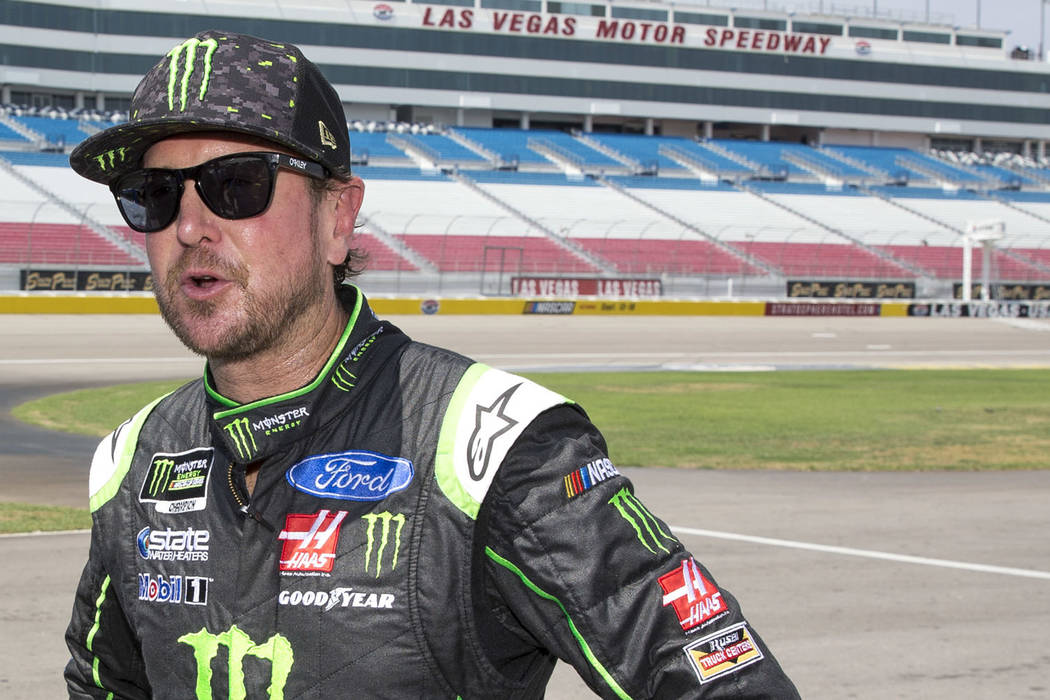 Stock car racing is not an easy career to get into…. 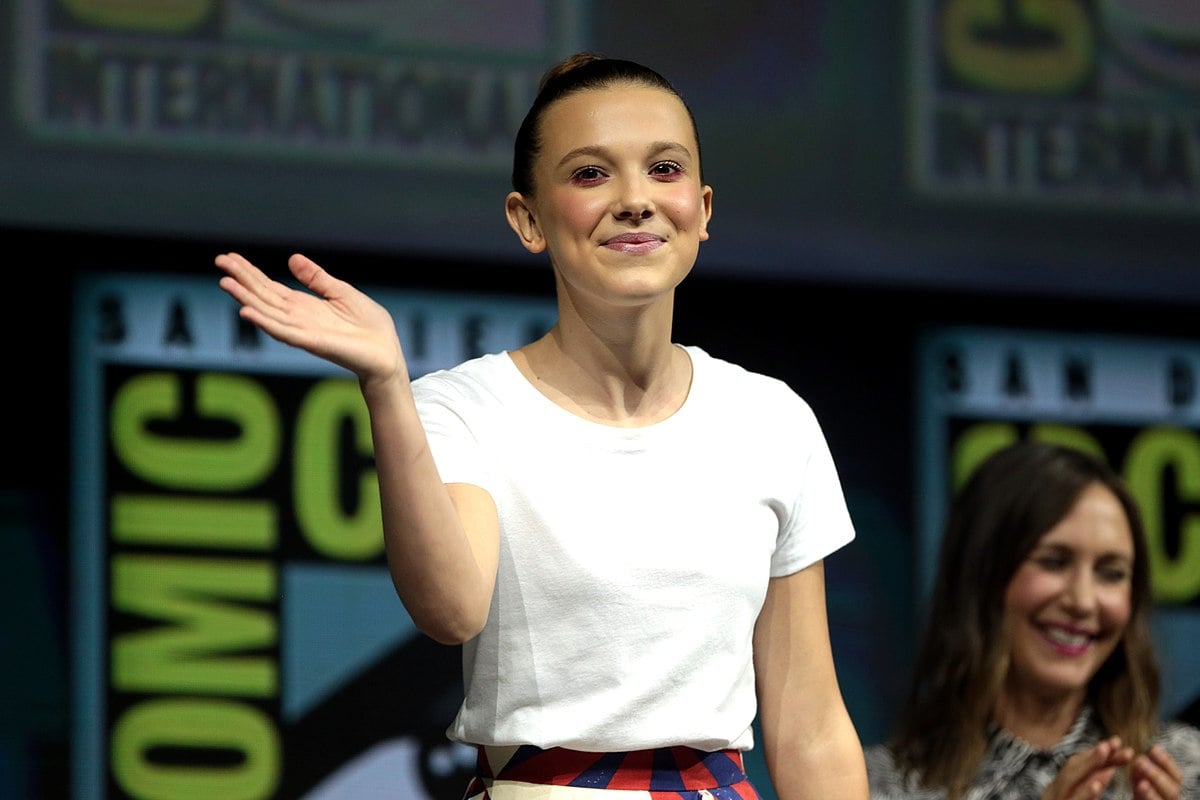 From the moment Stranger things aired, people have been going crazy… 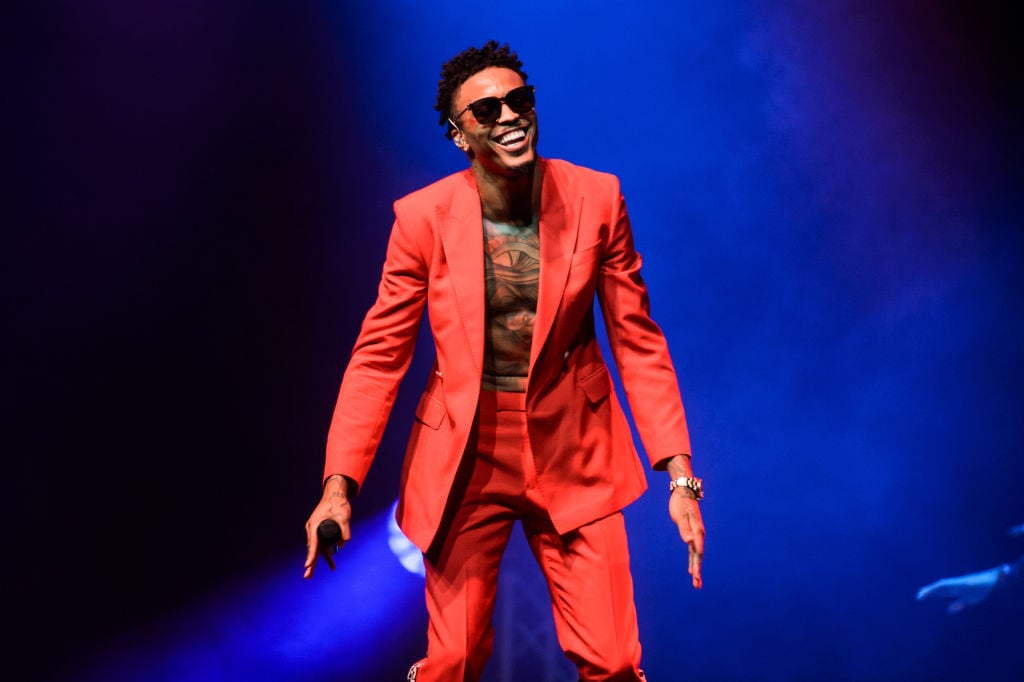 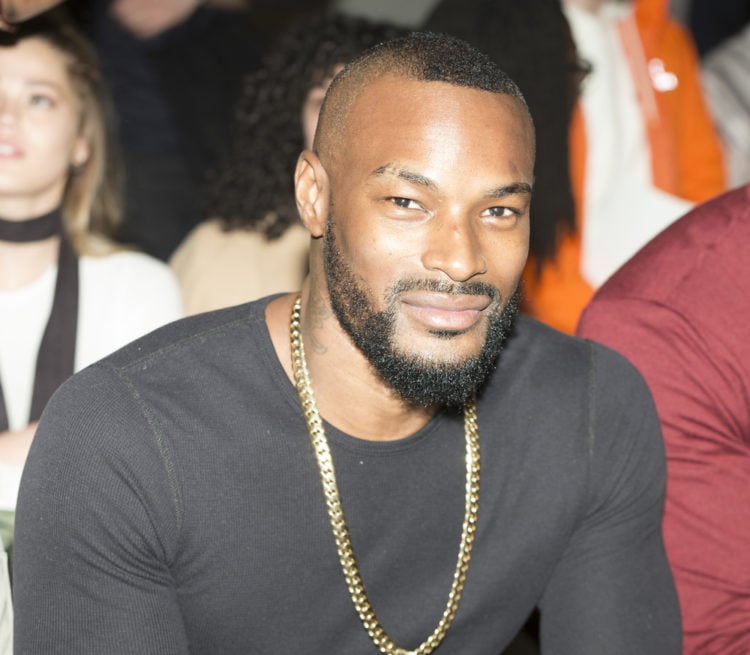 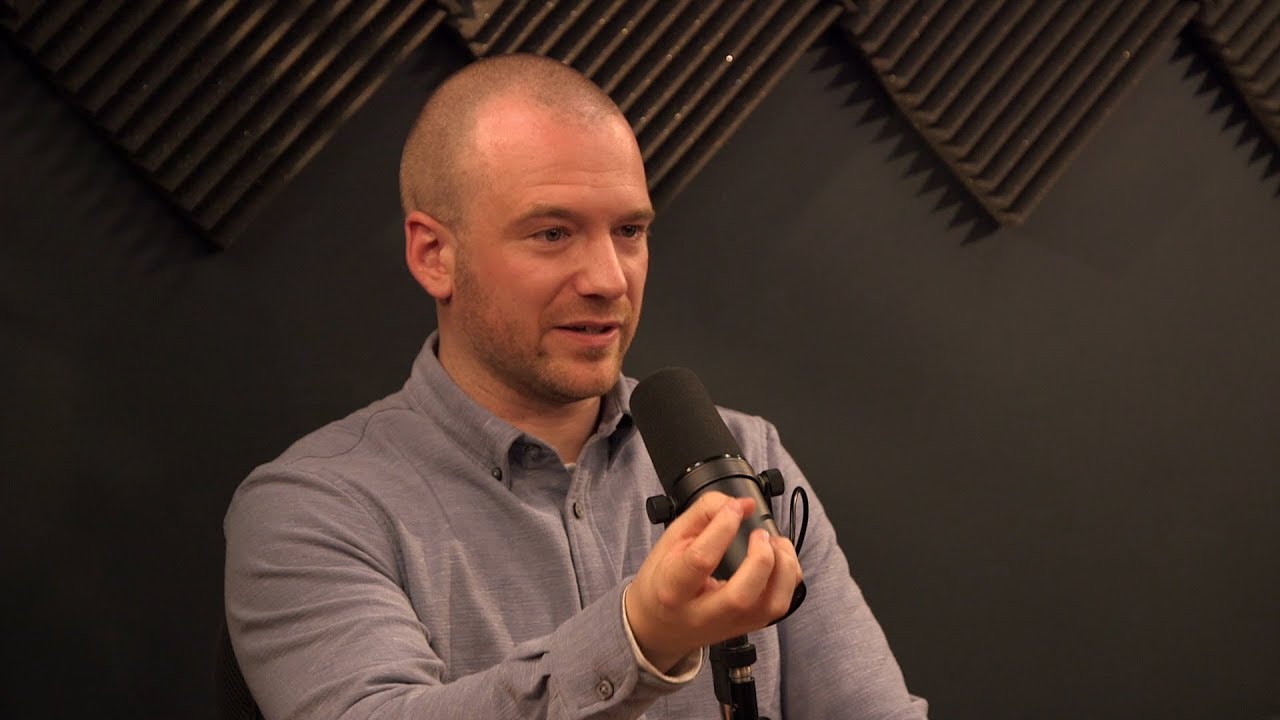 In the past, people became famous by releasing music or starring…