When you hear the term “cyber Law” the first thing that comes to many people’s minds is intellectual property. That is a part of it, but the definition extends to more than just created works. In fact, even intellectual property covers more territory in cyber law than most people realize. So let’s begin exploring the impact cyber law actually has in our digital universe.

There are three main sections of the law that speak directly to cyber space: crimes that affect people, crimes that affect property, and crimes that are targeting the government. As a group, the crimes range from simple cyber harassment to attempting to hack into the nation’s power grid. Obviously the punishments are vastly different within these ranges, so it is worth a look on how just the different groups are treated under the law.

In criminal law as distinct from cyber law, crimes against people are almost always punished the most severely. But in cyber law when you look at the most common cybercrimes – stalking, credit card fraud, identity theft – these are crimes directed more at property than the person. Other people targeted cybercrimes such as distribution of child pornography and human trafficking get far more serious punishment, but these clearly are against people.

When it comes to cybercrimes against property there is a crossover of sorts with crimes against people. Among the specific crimes are DDOS attacks and copyright infringement. These affect the profitability of a business which is connected to the time and financial investment of the owner, but cyber law as with criminal law, largely ignores this reality.

Finally there are the crimes against the government. It is interesting in the development of cyber law that these types of crimes are often punished the most severely. There is a very good reason for this perspective: a cyberattack against a nation is essentially an act of war. You likely have heard of cyberterrorism, but there is also the theft of secret information and pirated software that fall into this category.

An unfortunately reality is that cyber law still lags considerably behind the times. There are many reasons for this, including a lack of sufficient understanding by lawmakers and allowing the technology to get ahead of the legal constraints passed into law. There have been steps taken over the past few years to bridge this gap between cyber law and cyber reality, such as updating existing laws and passing new laws that reflect the technology and problems of today. One of the most vexing issues that legislators have to deal with is that of online privacy.

Another example of the difficulty of keeping up with the times is the growth of mobile devices and cloud computing. The number of mobile devices has exploded over the past decade, and the conflict between the FBI and Apple Computer after a terrorist attack only highlighted the complexities of cyber law. It needs to be able to protect the average citizen while also affording them the rights under the Constitution. This is an issue that will be ongoing for many years to come.

To finish up the discussion we will look at some of the major intellectual property issues that are covered under cyber law. The most well-known of the list is the copyright law. There are discussions about whether the part of cyber law that covers copyrights should be changed. With advances in technology, new digital creations can be done by virtually anyone, making claims against copyright violation either frivolous or fraudulent. Cases can sit in court for years, while one of the parties is losing a lot of money during the wait.

Domain disputes do not make very dramatic headlines, but they are one of the more common issues cyber law has to address. The operator of a website may not be the owner of the website. The question then becomes who has legal entitlement to the domain name. But a more complex problem is when people have decided to buy up blocks of domain names at cheap prices with the intention of selling those same names at a significant profit. Is this an issue of cyber law or is it just a smart and foresighted business practice?

But perhaps the real complexity of cyber law lies with the enforcement of the law itself. There are federal laws and state laws, but there is no uniformity between the various states. So if a cybercrime is committed in California but the person who has been identified as the victim is in Florida, which of the two states has the jurisdiction in prosecuting the crime? Where will the victim be able to file suit on their own behalf for restitution?

Cyber law is becoming increasingly difficult to apply for many of the reasons discussed in this article. Perhaps the biggest problem is there is no practical way to slow everything down and let the law catch up. This means that your awareness of cyber law and how you can be affected are one more thing you can add to your list of “need to know” things. 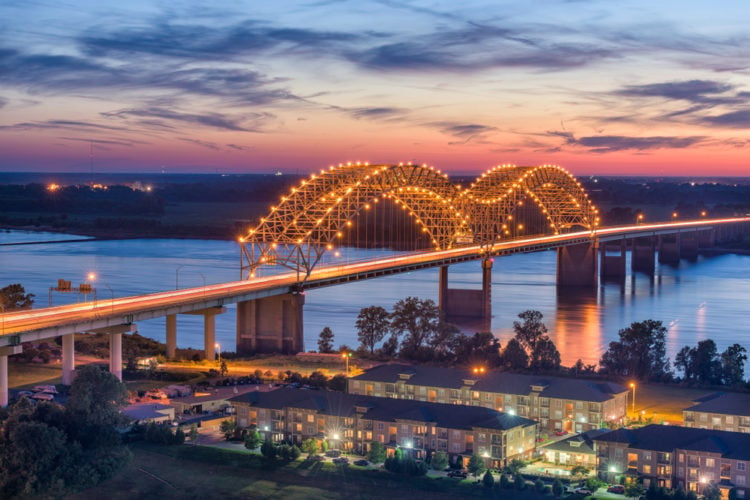 Pursuing a personal injury claim can be a stressful experience, but… 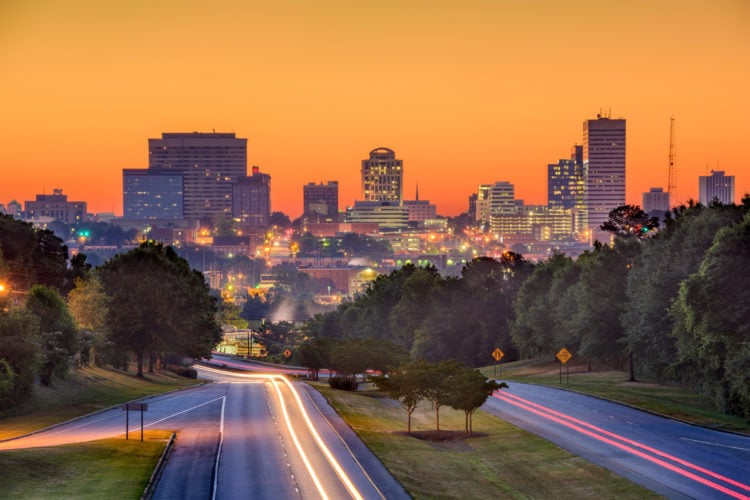 If you live in Columbia, SC, and have recently suffered an… 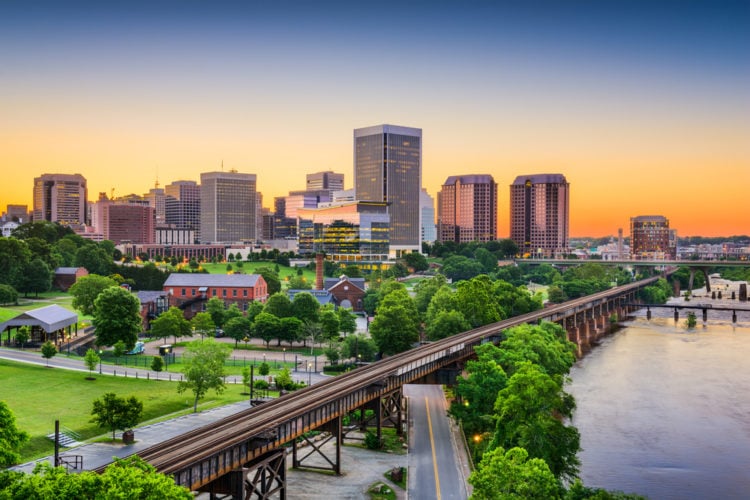 Suffering an accident or injury can be a stressful experience. It…

2020 hasn’t been a great year for our finances. The economic… 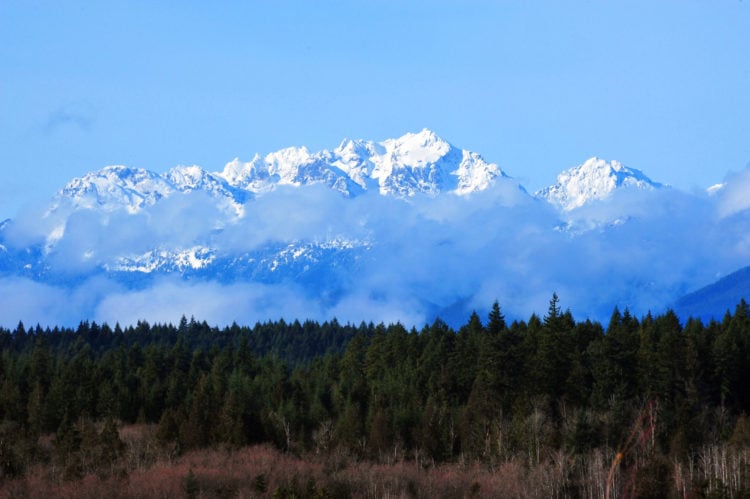 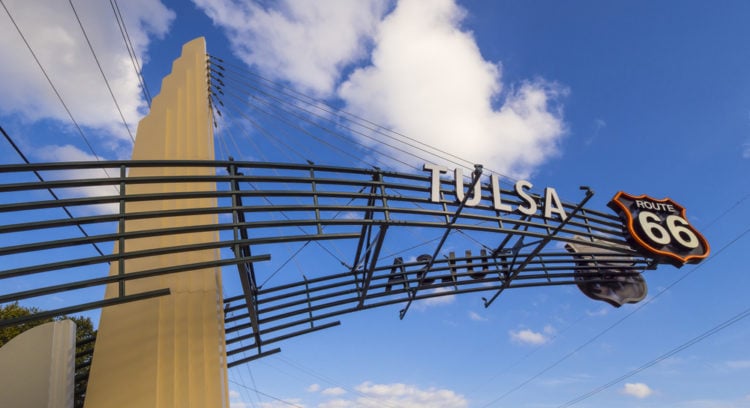