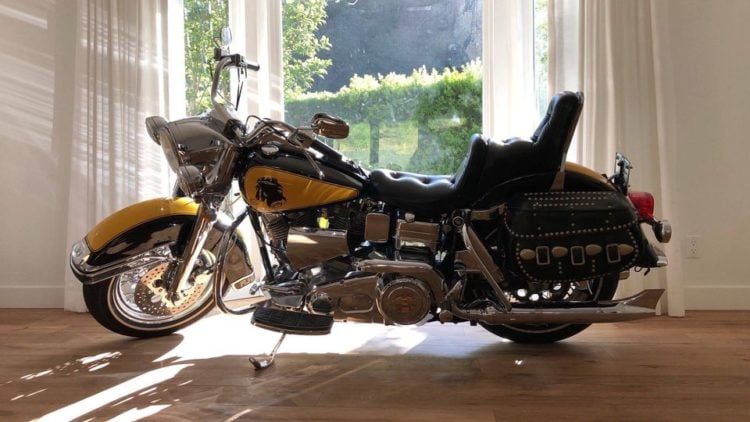 Many of us look back at the Sylvester Stallone film “Rocky III” with fondness. It was released by Metro-Goldwiny-Mayer/United Artists in 1982. Motorcycle enthusiasts were especially fond of Rocky’s ride. For those who didn’t get a good look at it, the bike was a Harley Davidson FLH 80. The bike has also seen in the later film in the series “Rocky V.” Journalist Barbara Walters was fortunate enough to get a ride from Stallone on the bike during the taping of a television special, according to Entertainment HA. Heritage Auctions listed the bike up for sale in 2015.

Table of Contents show
1 Where to reference the bike in the film
2 The Sylvester Stallone Heritage Auction
3 Where is the famous motorcycle now?
4 The proud new owner of Rocky’s bike
5 The Rocky Shovelhead was auctioned again
6 Final thoughts

Where to reference the bike in the film

The complex was kind enough to point out the scenes featuring the iconic Harley that Rocky Balboa rode in “Rocky III.” Rocky can be seen riding his bike throughout a lot of different scenes in the movie. One of the most moving scenes happens right after Rocky’s mentor Mickey Goldmill dies of a heart attack. It’s an emotional scene and Rocky jumps on his bike and rode to the statue that his home town had put up in his honor. He is filled with despair at that moment. He took off his helmet and hurled it at the statue in his grief. It’s a pivotal scene in the film and you also get a good look at the bike.

Stallone held a consignment fest with Heritage Auctions. The bike was one of the featured pieces that was up for sale, along with the helmet that he wore in the Rocky III film. Memorabilia form his Rocky series totalled 1,400 items. The Total Rocky website reports that it was a three day auction that brought in more than $3 million in a charity effort to raise funds for wounded service men and women and other US veterans. This was the purpose of the auction. Advance advertisement of the mega event stirred a great deal of interest from motorcycle enthusiasts who wanted a chance at the iconic bike. The auction was held in Los Angeles in 2015. Attendees were in for the tour of a lifetime as display cases filled with “Rocky” memorabilia lined the hall. Music from the franchise was also played during the event. Mini DVD screens were set up to display a variety of scenes from assorted Rocky films to heighten excitement. The same Helmet that Rocky hurled at the state of himself was present and a fan scooped it up for a whopping $6,875. The bike however, didn’t sell at the auction.

Where is the famous motorcycle now?

We were interested in knowing more about the famous motorcycle that Rocky Balboa rode in two installments of the “Rocky” franchise. After a bit of research, we were finally able to track down a few leads. Although there were no takers for the bike at Sylvester Stallone’s Heritage auction, there was another attempt made to sell it at auction. The bike appeared on the block at Live Auctioneers, but the date was not made available. The bike sold for an undisclosed amount to the highest bidder. Who was the lucky winner of the auction? We did a bit of sleuthing to try to find out who ended up in possession of the famed Harley.

Information about the whereabouts of the bike surfaced on social media. We found a post from Nick Cordasco on his personal page. He posted “Pretty special to have Sylvester Stallone’s motorcycle used in ROCKY III and V parked in my living room. Yes I do ride it. Amazing post he did when I got the bike from the man himself. #sylvesterstallone #rockybalboa #harleydavidson on his Facebook page. The post was dated July 16, 2018. It is unclear how long Nick remained in possession of the famed Rocky bike, but he was certainly proud to own it. He even posted a photo with Sylvester Stallone, the Italian Stallion in celebration of the event.

The Rocky Shovelhead was auctioned again

Barneby’s showed the same bike up for sale again. Although no particulars were listed about the seller, we assume that it was the gentleman who owned it in 2018. The Barneby’s Auction House listed it as the Sylvester Stallone ‘Rocky Balboa Italian Stallion’ Harley-Davidson. The details provided about the item matched the description and the VIN number. The date of the advertisement for the auction was September of 2019. It was a closed auction with an estimated bid at $200,000. The auction as held in Los Angeles, Califorrnia.

The Harley-Davidson Shovelhead ridden by Sylvester Stallone in the “Rocky III” and “Rocky V” films has become one of the brand’s most iconic motorcycles. Remarkably, the bike was offered for sale at a fundraising auction held by Stallone but it didn’t sell the first time around. It appeared a few years later at auction and we learned that it was bought by a collector who was very happy to claim ownership. Sly Stallone even commemorated the event by posing for a picture with the winner of the auction where it was sold. He proudly announced it on his social media. Just a year later we read that the iconic bike was once again up for auction in September of 2019. Our attempts to learn who purchased the motorcycle yielded no results so we assume that it is now the property of a private collector. The auction site in charge of the sale reported that the motorcycle went to the winning bidder for around $200,000. This bike has a rich and storied history and wherever it is today, we don’t believe that we’ve seen nor heard the last about the Harley that Rocky Balboa rode. 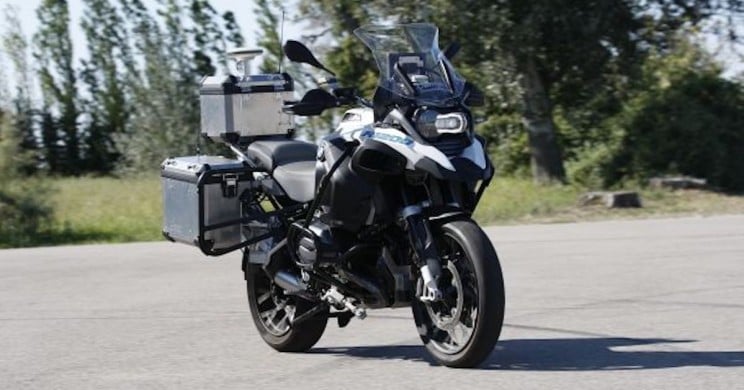 Just two decades ago, autonomous vehicles were still a concept being considered in genius minds and by little kids on the playground. Some abstract thought of something that could happen in the future. But, if… 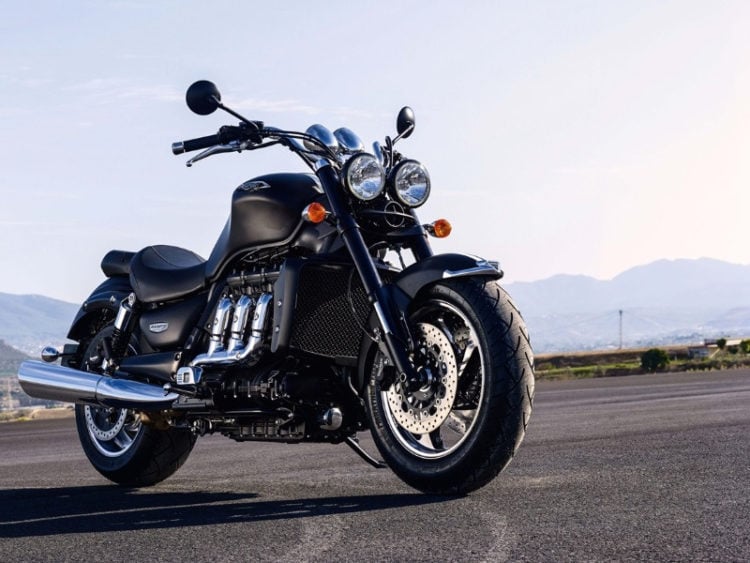 Triumph is Britain’s largest motorcycle manufacturer. It’s safe to say that it’s the Harley Davidson equivalent from the British, but it’s more than that. The young company may not share the accolades of the older… 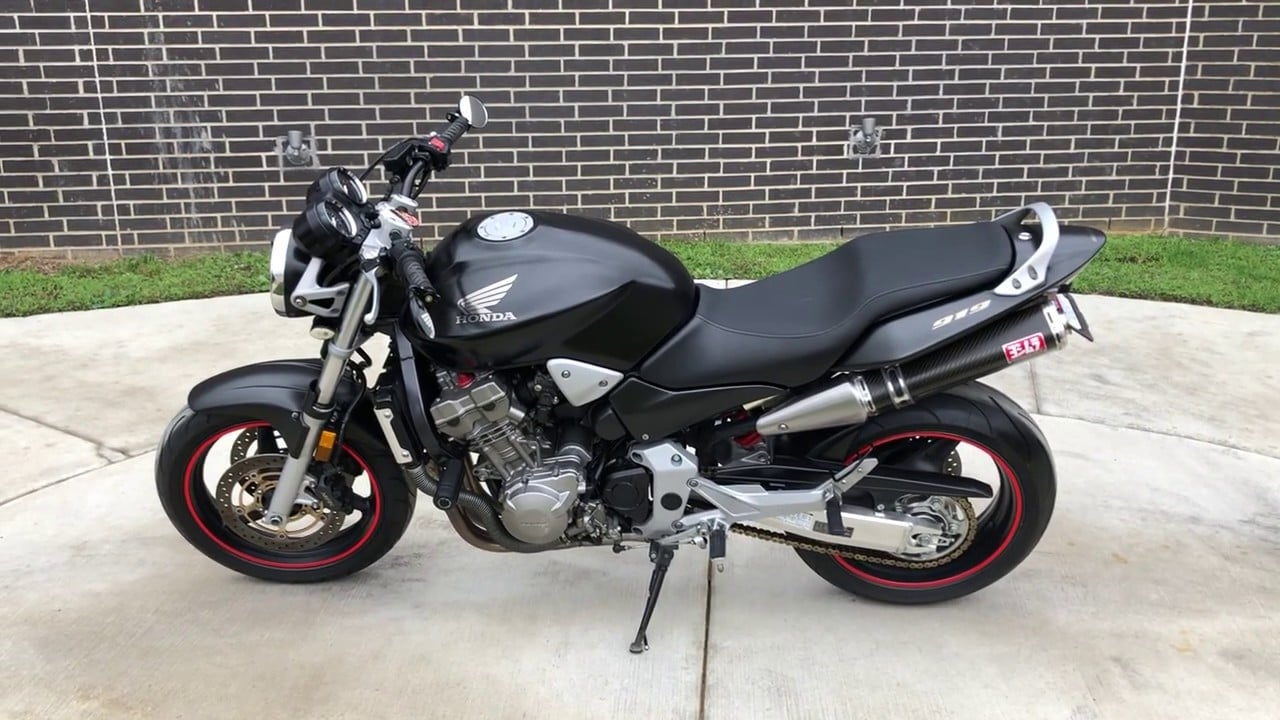 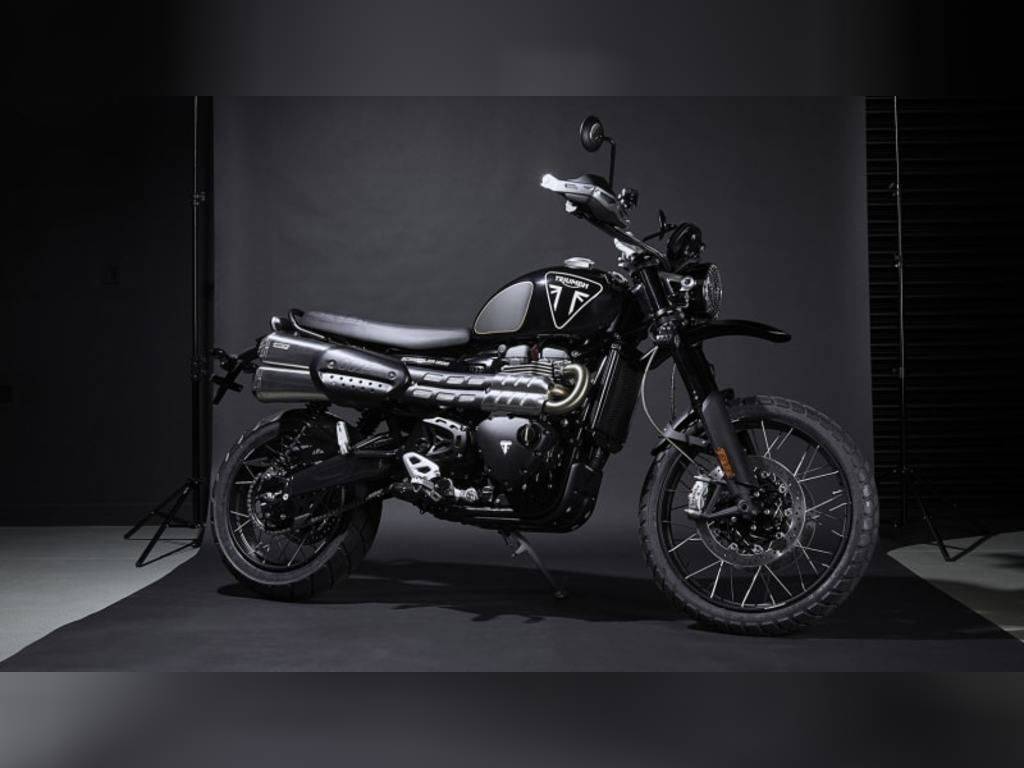 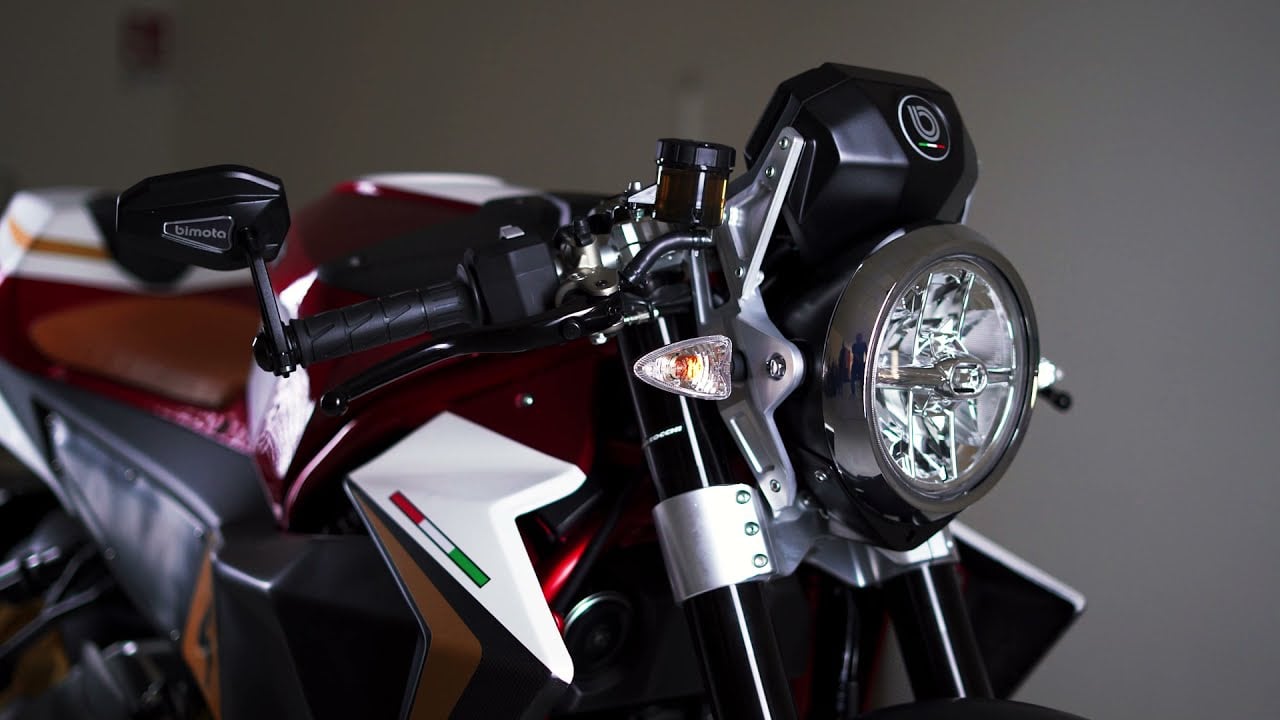 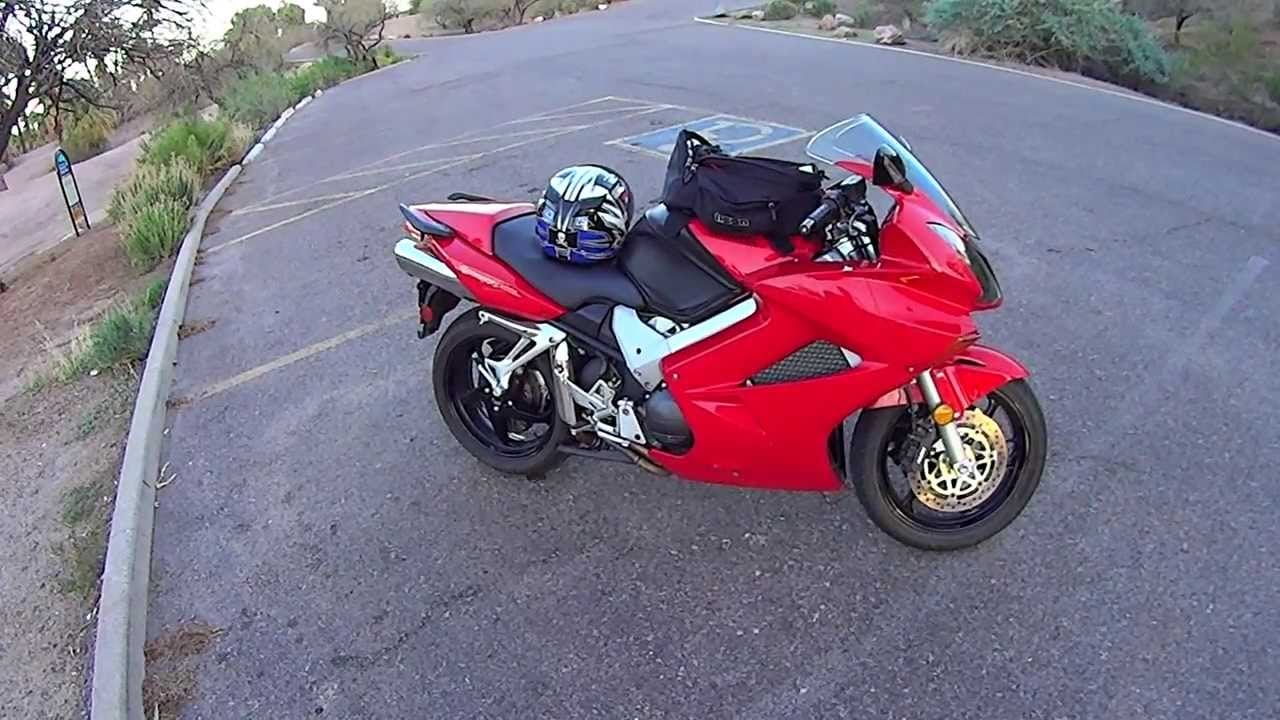