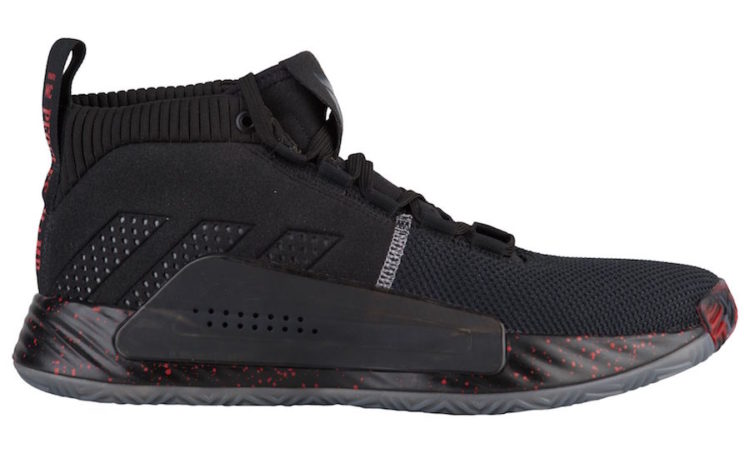 With four signature shoes in his lineup already, the All-Star guard of the Portland Trail Blazers has collaborated with Adidas on another major release. Fans of the Adidas Dame Basketball shoes won’t have long to wait. The release date for the Damian Lillard’s Adidas Dame 5 Signature has been confirmed for February of 2019. They’ve done a good job of keeping the intimate details of the new design a secret until now. Here’s what we know about the upcoming release so far.

The History and the Evolution

The story of the Adidas Dame Signature shoe started in 2014 when Adidas partnered with Damian Lillard to design and produce the first Dame 5 Signature basketball shoes. From its conception, the Dame 5 Signature has been made to reflect the playing style the talented athlete which is a combination of controlled power, toughness, and discipline on the court. Nothing less could be expected from the performance of the shoes which were crafted with his signature moves in mind. Support, form, and function were the logical design elements that formed the basis of the design of the Adidas Dame Signature from its conception, testing and retooling until the final product was released on the shelves. It had to meet the established criteria. Four generations have gone before and each new release has been as exciting as the one before, but not yet has a shoe created such anticipation as the new and upcoming Dame 5 Signature.

With the goal of creating the best basketball shoe in existence, here is what we can expect from Adidas and Lillard in February. It’s a celebration of the new season and it will sport a few new features in keeping pace with the evolution of professional basketball shoe technology. We’re going to experience a total immersion in quality in a shoe that delivers a light feeling on the foot thanks to construction with an upper that is not only lightweight yet durable but also breathable for total foot comfort. The outsole offers a clue to its performance with a wavy tread pattern that will stop you on a dime when making lateral and controlled moves, but it also lets you go with the flow when you’re sprinting down the court. Even the outsole is stylish with a splash of color on the inner arch of the bottom and the Adidas brand imprinted boldly at the heel.

More details about the Dame 5

The new iteration of the line retains the 3/4 cut feature for the ankle collar. The same well-received sock-lining are back to offer cushion, comfort, and support. The new edition retains the familiar DNA that links it to the rest of the clan, but the similarities end there. The new construction features a two-piece styling with breathable mesh for the midfoot and toe box to keep the cooling airflow moving. Synthetic suede is used at the heel for toughness and strength. The foot is supported by a generous sized plastic medial outrigger and the midsole is cushioned with the Bounce feature for energy in every step. We’re told that the shoe will offer a snug fit with maximum control for precision jump shots. Not forgetting the need for classy stylishness, the Adidas brand is thoughtfully emblazoned on the back of the suede heel component which completes the look nicely.

Everyone has their own style and preferences and the Dame 5 Signature edition will be offered in three exciting colorways.

The Dame 5 Signature Black with Red

The Dame 5 Signature in Yellow Black and Red 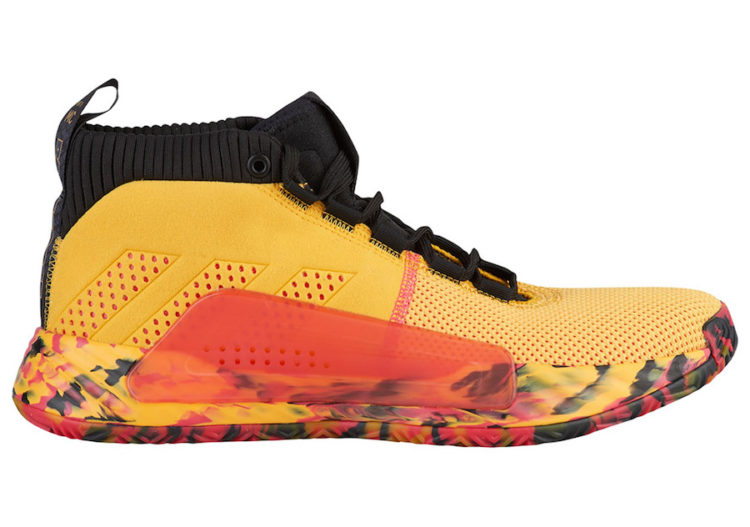 A more colorful and fun aesthetic is on the whimsical side and offers a new color choice when you’re good and you know it. All eyes will be on you with the bright and expressive colorway that bursts with excitement on and off the court.

The Dame 5 Signature in a cool Mint Green 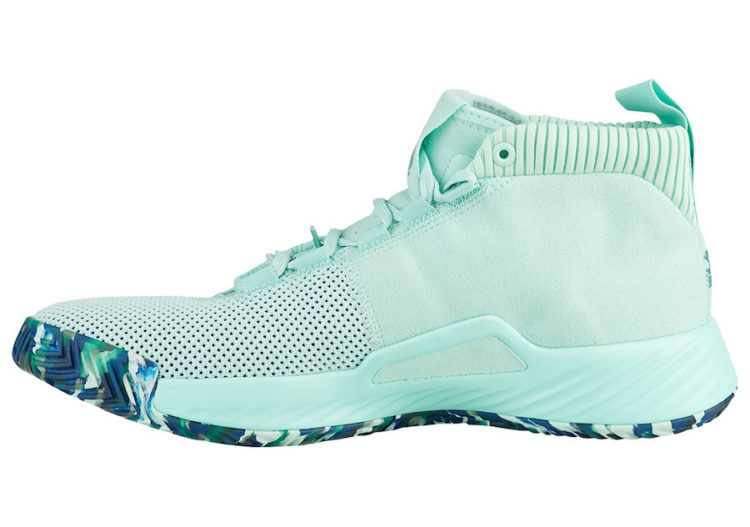 This new colorway offers a cool and controlled demeanor that portrays a powerful force within that has no need for an announcement. The aesthetics do that quite nicely and can stand on their own merit.

The Air Jordan 37 “Jayson Tatum” sneakers were released to pay… 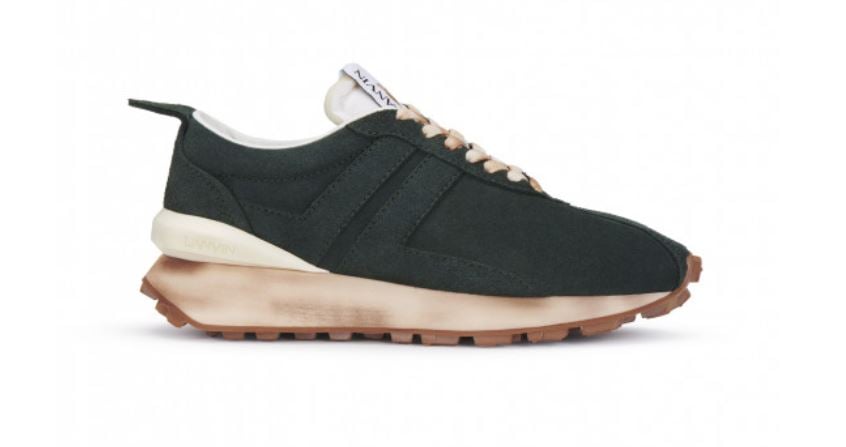 The idea that sneakers are just for the gym is well… 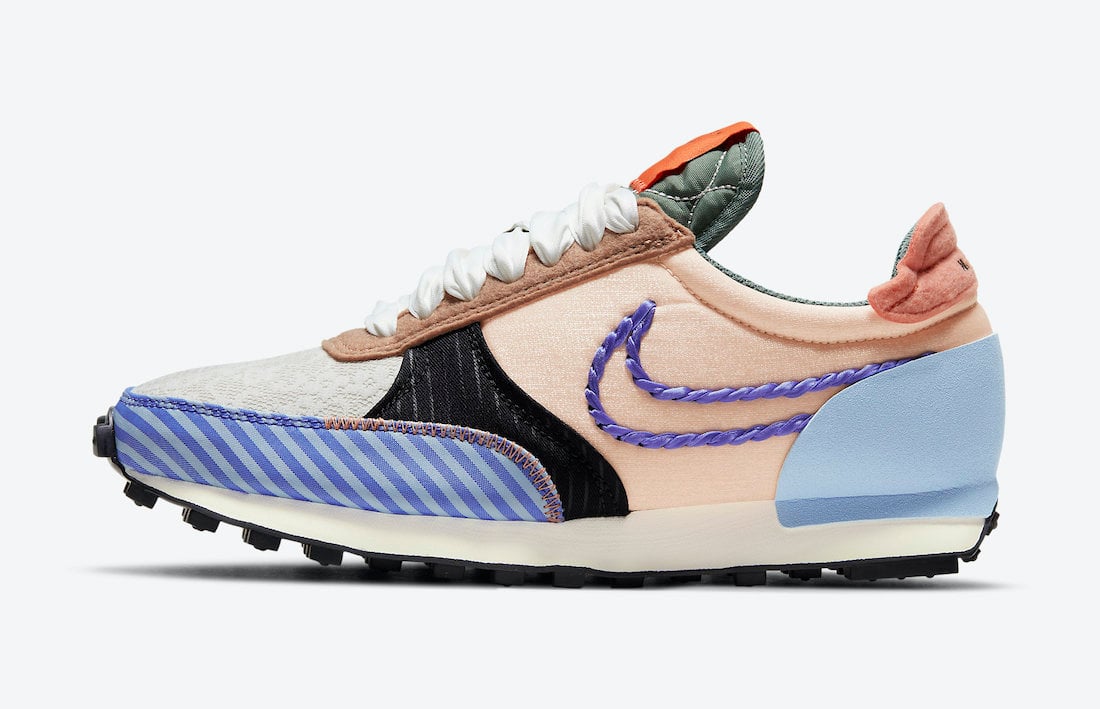 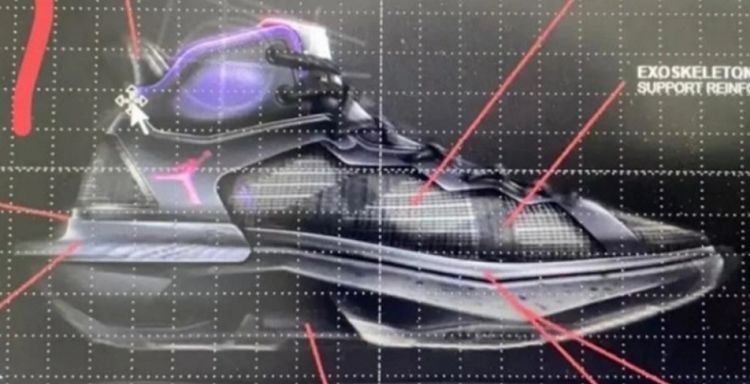 One thing you can admire about Nike is their ability to… 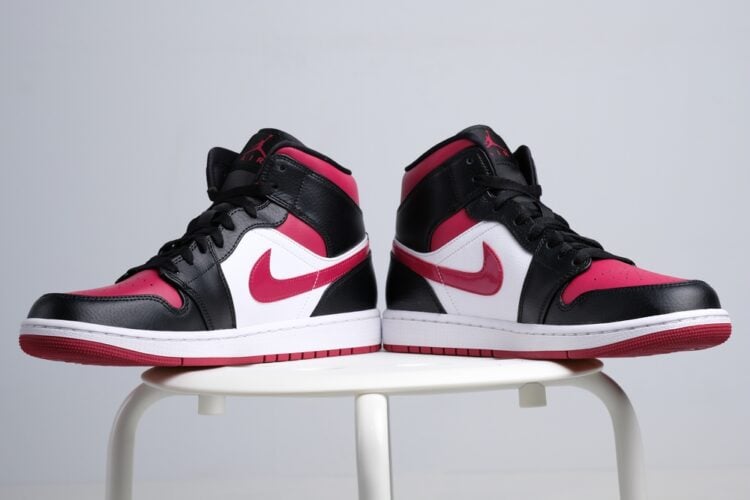 Some people desire Jordans sneakers for their attractiveness and visual appeal,… 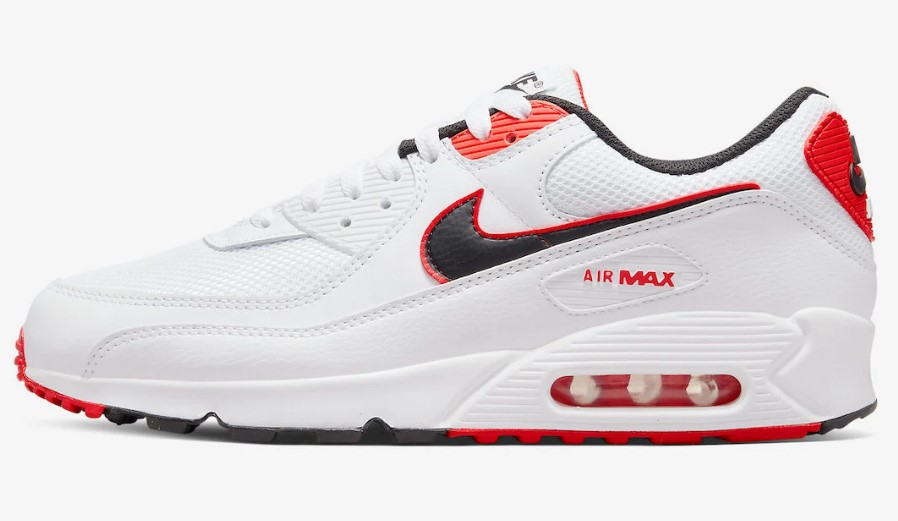 Nike is expanding its ‘Fruit Pack’ this summer to include the…