Home
Cars
Chevrolet
Whatever Happened to the Chevy HHR?
Prev Article Next Article 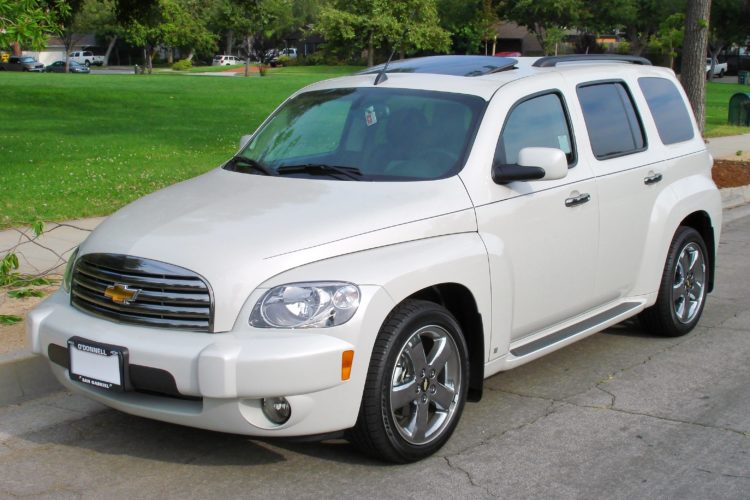 Do you remember the Chevy HHR? This was one of the more interesting looking vehicles, made at a time when it was popular to make vintage looking automobiles that looked like they’d almost driven straight out of the 1940s. As such, this particular vehicle looked not unlike a 1940’s era delivery truck, only with a slightly updated exterior. Of course, the mechanical aspects of the vehicle were completely modern, as was the interior. The vintage exterior appealed to some consumers, but it was a vehicle that never really caught on with a lot of drivers. As such, it was only manufactured for the 2006 through 2011 model years before it was discontinued by Chevrolet.

The Chevrolet HHR was indeed purposefully designed to look like it came straight out of the 1940s. In 1947, Chevrolet had a great deal of success with their Suburban, something that was far larger than most of the vehicles available at the time. If you compare a photograph of the 1947 Suburban and virtually any Chevy HHR, you can see the resemblance from one vehicle to the next without even trying. This particular vehicle came with two body designs, both of them front-wheel-drive. One was a 5-door station wagon and the other was a 5-door panel van, hence the reason that it sometimes ended up looking like a delivery van from days gone by. The vehicle was designed by Brian Nesbitt, the same person who was responsible for the design of Chevrolet’s PT Cruiser, another vehicle that looked like it came straight out of the 1940s era gangster scene.

This particular vehicle came with three engine options, ranging from a 2.0 liter with 120 cubic inches to a 2.5 liter with 150 cubic inches. There were also several transmission options from which to choose, three to be exact. Two of them involved variations of a 5-speed manual transmission while the third option included a 4-speed automatic. Throughout the entire production run of the vehicle, it was assembled entirely in Mexico.

As previously mentioned, this is a vehicle that looked very much like it had come straight out of a movie that was made decades ago, but it definitely wasn’t dated as far as the interior went. In fact, it had some of the most progressive interior features available at that particular time. This included bucket seats, a leather steering wheel, a Bluetooth information system that allowed drivers to talk on the phone or get GPS coordinates without ever using their hands, and even heated seats. These features were offered as standard equipment on the HHR. Drivers that wanted to kick things up a notch could elect to pay extra for a number of different luxury trim packages that made the interior of the vehicle seem more akin to a very large, luxury limousine as opposed to a panel van. It really was like marrying two very different worlds together, almost as if a luxury automobile and a delivery truck had a love child.

If the HHR was so unique, why was it only produced for a relatively short amount of time? Some people have openly questioned whether or not its safety record could have come into play, but the truth is, it earned a good safety rating as far as front crash tests were concerned. Even in side crash tests, it got an acceptable rating. That’s definitely not the best thing in the world, but it probably means that its safety record was not responsible for its discontinuation, either. It’s actually far more likely that the vehicle was discontinued because most drivers simply weren’t interested in purchasing one. There is no doubt that its design was innovative, but there’s a question that it might have been so innovative that it only fit into something of a niche market, one that was not large enough to support its continued production.

The truth is, a lot of drivers just didn’t like the way it looked. It was unique, to be sure. You could even go as far as saying that it stood out in a crowd. That said, most drivers weren’t interested in driving something that looked like it came out of the 1940s. They were far more interested in driving sleeker, more streamlined vehicles that weren’t as heavy. This was a large, heavy vehicle that took up a lot of space to park and wasn’t as maneuverable as some smaller vehicles. As a result, Chevrolet never saw the level of sales that they had hoped for with this particular model, ultimately leading to their decision to discontinue it after the 2011 model year.

Chevrolet even tried to save the HHR, making later models available to both North America and Japan. However, the effort didn’t have the intended results and sales were still relatively poor. Eventually, Chevrolet made the decision to simply discontinue the model because it was actually costing them more to keep it in production than it was worth.

Older Vehicles Still on the Road

Today, it’s relatively rare to see a Chevrolet HHR on the road. Keep in mind, there weren’t that many of them made in the first place. As a result, there are even fewer of them still running along the roadside today. It isn’t necessarily that there was ever a problem with quality, as the vehicles were actually made quite well. It’s just that they were never produced in especially large numbers to begin with and they haven’t been in production in more than 10 years. Add to that the fact that most of the HHRs that were on the road were considered to be (and treated like) workhorses and you have an aging vehicle that has a lot of miles on it all these years later. As such, there are only a few left on the road and fewer still that are in relatively good condition. Nevertheless, anyone who wants to get their hands on one can still find some decent examples of the vehicle available for sale, provided they do their homework and they know where to look. 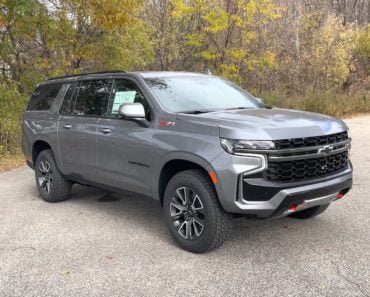 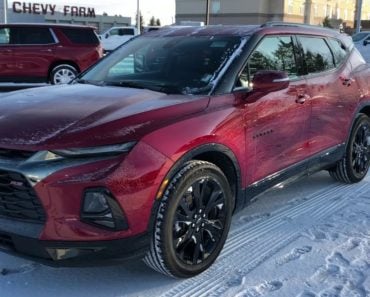 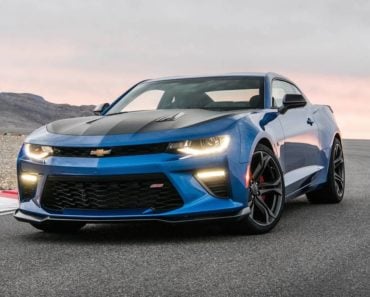 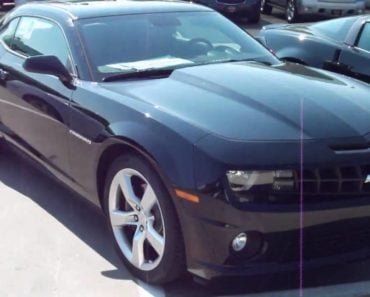 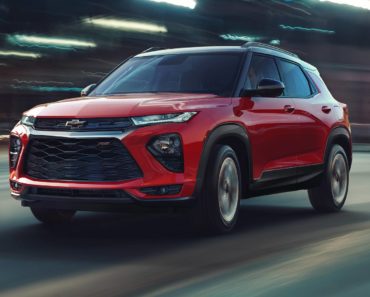 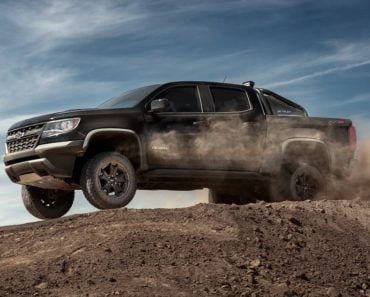