Home
Business
Entertainment
Why Are Hamilton Tickets So Expensive? Here’s the Answer
Prev Article Next Article 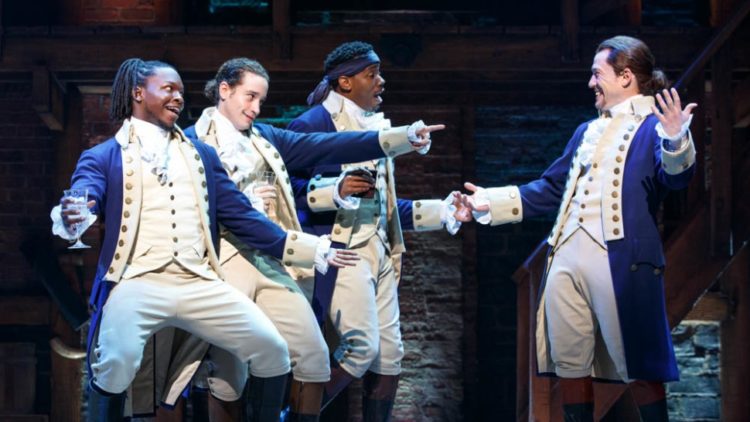 Currently, Hamilton tickets can still sell for hundreds of dollars. Something that speaks volumes about the sheer number of people who remain interested in seeing the musical even though it started up in February of 2015.  So why are these tickets so expensive?  Let’s begin:

Regardless, the reason that Hamilton tickets are so expensive isn’t particularly mysterious. Like other goods, the price of a Hamilton ticket is determined by the interaction between the demand for it and the supply for it, which should be familiar to a lot of people out there as the demand curve. The higher the price, the less that people want something, which is why the demand curve tends to move downwards from the left to the right. Meanwhile, the higher the price, the more that people are willing to provide something, which is why the supply curve tends to move upwards from the left to the right. The place that these two curves meet would be the price of a good.

This is important for a number of reasons. One, the placement of the productions means that each one is catering to the people who want to see Hamilton in an entire region. For example, the New York City production caters to people in New York City plus the people in a huge chunk of the surrounding states. Likewise, the Chicago production caters to people in Chicago plus people in the surroundings of Chicago. This makes for more people interested in seeing Hamilton, which in turn, makes for higher prices through increased competition for a limited number of Hamilton tickets. Two, there is even more pressure when it comes to the stops on the touring production. After all, the New York City production is expected to continue on for some time because no end has been announced and isn’t expected to be announced. As a result, there is less pressure on interested individuals to see the musical while it is still being performed. In contrast, the touring production spends no more than a short time in each of its stops, meaning that interested individuals in those cities need to rush to see Hamilton while the production is still available to them. Combined with the previous problem, this makes for intense competition as well. Three, it should be mentioned that putting on more productions has a limited effect on the price of Hamilton tickets. Simply put, there won’t be multiple productions in the same city because that makes little economic sense. Instead, each new production will be situated in a new city, thus catering to a new market. Theoretically, there are some people who might be willing to travel enormous distances to see Hamilton, whether for its own sake or whether while they are out and about on some other task. However, that isn’t true for most of the interested individuals out there, meaning that there is a limit to how much more productions can help lower Hamilton ticket prices.

Moving on, there is one more thing that should be mentioned. There are some goods that are fungible in nature, meaning that one unit of the good is more or less the same as another unit of the good. For example, oil is a fungible good because one barrel of oil is much the same as another barrel of oil. Likewise, wheat is a fungible good because one bushel of wheat is much the same as another bushel of wheat. Technically, it is possible to sell fungible goods at different prices to different people with different willingness to pay through various schemes. However, the process becomes even easier when the goods are very similar but nonetheless not the same, which would be the case when it comes to Hamilton tickets.

Essentially, different Hamilton tickets in different locations offer different experiences. As a result, those for the best seats with the best view see increased competition, which in turn, means higher prices for them even when compared to other Hamilton tickets. In contrast, less desirable seats have lower prices because of the reverse of this phenomenon. Something that interested individuals might want to keep in mind when checking out the prices of Hamilton tickets.

Interested individuals aren’t entirely helpless when it comes to the high prices of Hamilton tickets. For example, they could participate in the daily lottery that offers Hamilton tickets at just $10 each to see if their luck can carry them through. Likewise, there is the option of waiting for the popularity of the musical to continue to fade, which should result in reduced prices for the tickets with sufficient passage of time. Otherwise, interested individuals can also just save up for the Hamilton tickets that they want, which may or may not be worth it to them depending on their personal priorities. 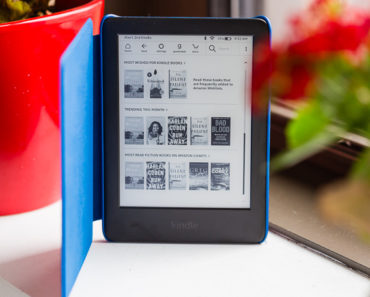 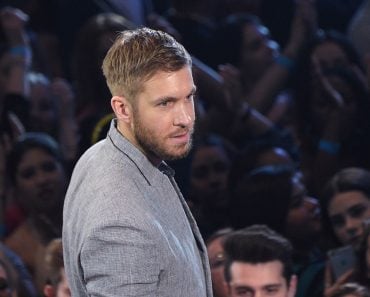 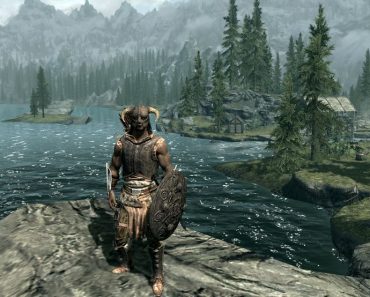 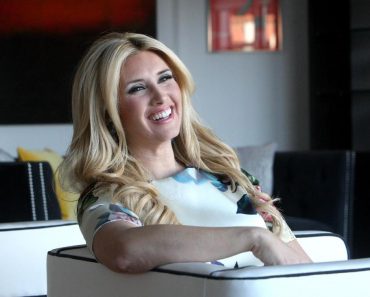 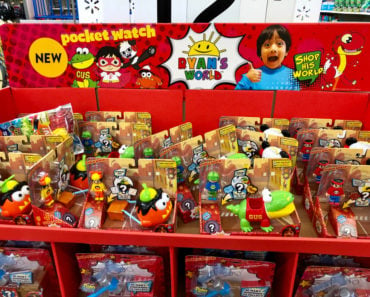 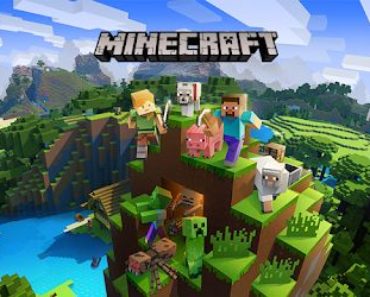