Home
Cars
Honda
Why Was The Honda CR-Z Discontinued?
Prev Article Next Article 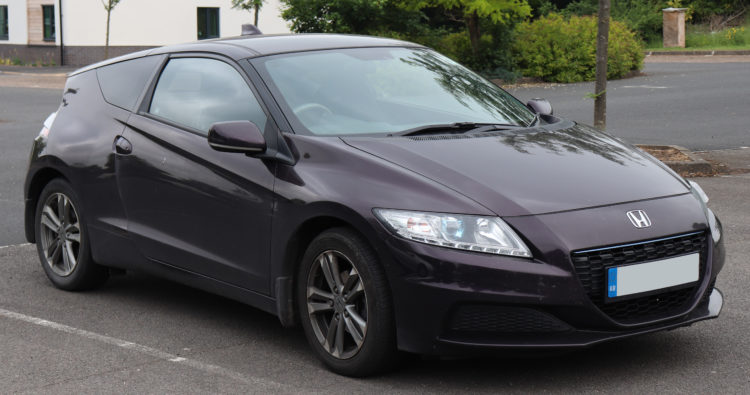 When Honda decided to try its luck in manufacturing a hybrid sports car, the CR-Z was born. Unfortunately, they did not give much thought to the market’s needs; the car was unappealing and uneconomical. Besides, it was not large enough, and you would think they had learned from the declining sales of small coupes. Well, the Honda CR-Z lingered on for years before being discontinued. However, there are rumors that it is making a comeback so let’s take you back to why it was discontinued in the first place.

Out with the Old, In with the New in Australia

In January 2015, Australia announced its plan to overhaul its hybrid car lineup, and among the cars that would be axed was the Honda CR-Z. According to the public relations manager, the petrol-electric vehicles would be phased out in preparation for the hybrid sports models, the first of which would be the Accord Hybrid. In the previous months leading up to the discontinuation of the Honda CR-Z, Honda Australia had discontinued the compact Insight due to poor sales. The Honda Insight had already ceased production in Europe and the UK in 2014. However, while they insisted on dropping the CR-Z in the two regions, production would continue but in smaller numbers. When sales in Australia fell to 58 in 2013 from 370 in 2012, they knew it was time to wrap it up, mainly because the upward revision of the price repelled the customers.

The Trend of Declining Sales Elsewhere

Australia was not the only country where sales were on a consistent downward trajectory. According to SBT Car News, the sales in Japan and internationally continued declining. After closing shop in the European and Australian markets, the US soon followed suit, saying they would discontinue after the 2016 model year. In the first year after its debut in 2010, the car seemed to have a promising future, increasing sales from 5,249 in 2010 to 11,330 in 2011. Unfortunately, that was not the case; in 2012, sales significantly dropped to 4,192, but in 2013, the vehicle seemed to have improved with sales of 4,550 units. However, since then, the downward trend has been consistent. In 2014, it sold 3,500 units, while in 2015, only 3,073 units were moved. By May 2016, only 970 vehicles had been sold, making it clear that the Honda CR-Z was on its deathbed in the North America Market.

In Canada, doom hung in the air because the case was no different. According to Henley Honda, in July 2016, Honda Canada announced it would discontinue Honda CR-Z in 2017 though sales would continue until they depleted the existing stock. As per the article, Canada had also seen declining sales that could hardly compare to the North American market sales. While in North America, they had managed to move at least 3,000 in a year, in Canada, the CR-Z had sold only 1,324 units since its introduction in 2011. The trend was so bad that in 2015, they only sold 55 units. Like in Australia, the discontinuation of the CR-Z left a gap in the market that the Accord Hybrid would fill.

When the CR-Z debuted, the company hailed it as the first production hybrid with a 6-speed transmission worldwide. However, Forbes soon disregarded the praise terming the car as one meant for teenage boys. According to the author of that article, the two-door hybrid hatchback had a plastic bucket for a seat, making it a poor choice for anyone with a family. The size made it unfit for seniors; the look made it unattractive to the middle-aged, while the speed discredited it as an ideal choice for those who enjoy fast driving. Eventually, the only group of people who would buy it was teenage boys.

Still, more complaints could have made potential buyers think twice about buying it. For instance, as published by Honda Problems, the 2011 model had fog lights getting condensation inside, paint peeling off, and the auto door lock made loud buzzing noises. The 2015 model year was also plagued with uncomfortable seats with no armrest, going by the few complaints. The 2011 model year had the most complaints and the issues mainly related to lighting, the interior, body, transmission, and electrical system.

Regardless, some said the public should cut the vehicle some slack because it was flawed, just like other pioneers. However, even when the automaker gave the car a facelift, it could not be saved from imminent death. In Japan, they gave the car a new front fascia, new all-LED headlights, a widened rear track, and an electronic parking brake. The facelift was unveiled in 2015, but barely a year had passed before they knew nothing they did could salvage the situation.

Dead but Not Forgotten

Although the car was buried in 2016, someone could not help but be drawn to the CR-Z thus bought one. According to Car Throttle, in 2020, the company sold a brand new CR-Z four years after it was discontinued. The sale begged the question of whether there were other discontinued models still available, so maybe there is more to the sale than meets the eye. There were speculations that the vehicle would make a comeback. According to Motor Biscuit, Honda applied for a trademark of the nameplate. As per the sources, there would be no need to keep a nameplate unless they are saving it for future use. The original patent had already expired on June 30, 2017, and they did not bother renewing until August 2020. For this reason, the public wondered what Honda is planning to do with the reserved trademark, mainly since it was only applied for in the US. The sale of a brand new one could indicate hope for revival, but we shall have to wait and see what Honda has in store for us. 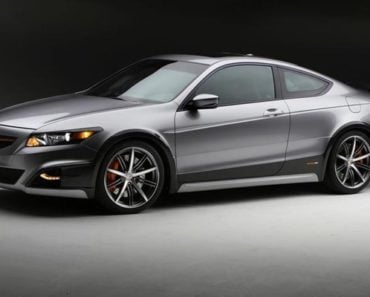 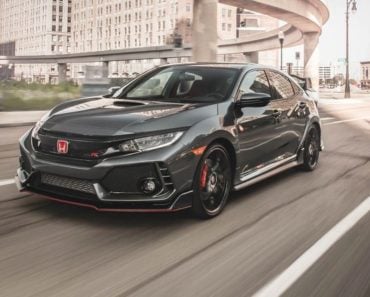 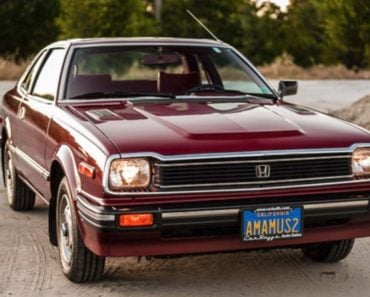 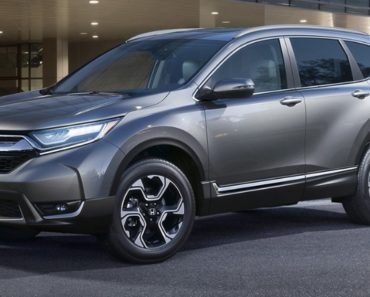 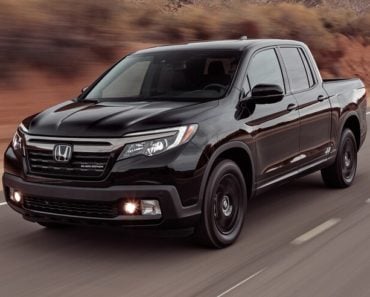 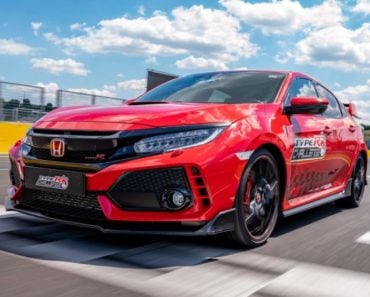