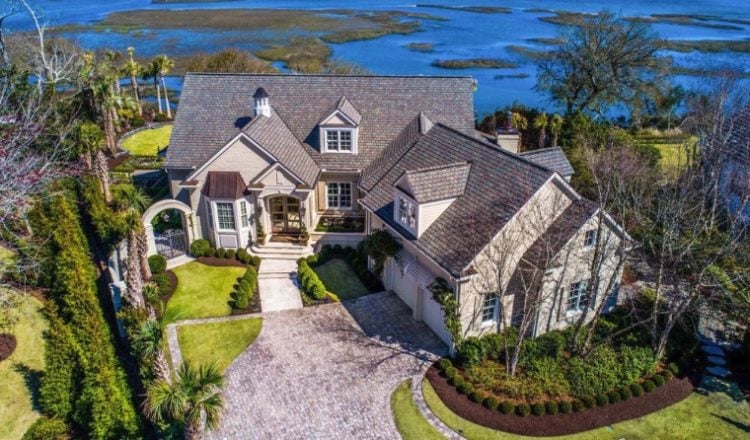 Founded in the 18th century, Wilmington is one of the biggest cities in the state of North Carolina. In part, this is because of its coastal location, which has provided it with a fair amount of importance over the course of its existence. However, it should be noted that there are other reasons to be interested in Wilmington as well, which should provide real estate investors with some food for thought.

Why Should You Consider Investing in Wilmington, NC Real Estate?

First, it should be mentioned that Wilmington has a tourism sector, which is based on a number of factors. For example, its coastal location means that it is situated close to a number of pleasing beaches, meaning that there are plenty of people who choose to visit for the sake of having some beach-time fun. Second, Wilmington’s founding in colonial times means that it is home to a number of historic buildings, which can be a huge upside for people who are fascinated by that sort of thing, particularly since some of them have received considerable effort to make them as useful for tourism purposes as possible. Third, Wilmington is home to plenty of retailers, plenty of restaurants, and plenty of other entertainment venues that make for a vibrant night life, thus providing interested individuals with even more opportunities for fun and excitement.

Speaking of which, it should be noted that Wilmington’s vibrant night life can be explained to some extent by the fact that there is a significant population of college students living there. After all, Wilmington is the home of the University of North Carolina at Wilmington, which is responsible for enrolling more than 16,000 students on an annual basis. On top of this, there are other institutions of higher education in the region as well, which are a community college, a technical college, and three satellite campuses belonging to three other universities.

Of course, the availability of higher education can have a huge impact on a region. In short, higher education means useful skills, which in turn, means more potential employees for employers. As a result, while Wilmington isn’t particularly famous for being an economic powerhouse, it can claim a solid economy that isn’t reliant on a single sector but is instead made up of several. Due to this, it can be said that it has a strong economic base founded on everything from medical equipment to pharmaceuticals, thus making it a more desirable place to live as well.

Finally, it should be mentioned that Wilmington is a relatively affordable place to live for city-lovers. In part, this is because its housing market hasn’t seen the same surges as its counterparts in other bigger cities in the United States. However, it should also be noted that Wilmington’s cost of living isn’t bad, particularly since it is walkable enough that its residents can save on transportation costs.