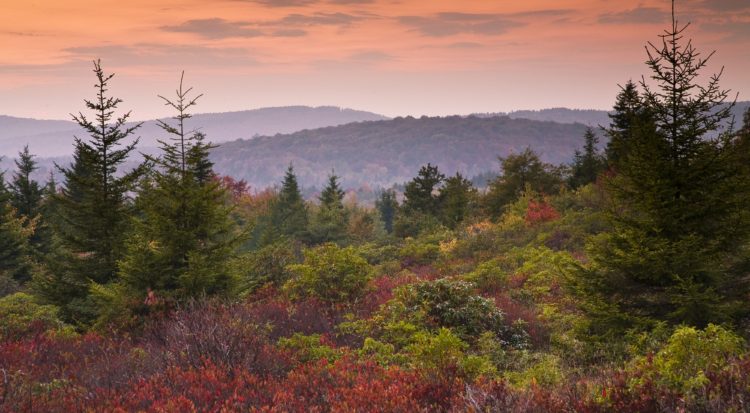 Education continues to be a major factor in determining the success of a community as well as personal success. While there is much ado made about the value of a college education in the media, it seems clear that the states that offer the best education (Massachusetts, Vermont, Virginia) also have the highest concentration of well-paying jobs. Amazon opted to build its Headquarters 2 in the state of Virginia. The value of an educated workforce cannot be underestimated. But how do you decide which measurements to use to arrive at a ranking? One study used primarily government data sources, while A second study used much different data sources, focusing on the actual institution of the school rather than socioeconomic factors that influenced the rankings. Which valuation is best. Here is yet another list which has some interesting criteria.

The question for the state to answer is how to improve educational outcomes when the parents of the children do not think that education is an important part of being an American? When 25% of the students in the state are chronically absent, how are test scores and metrics expected to improve. In part the problem is cultural, and in part people have managed to get by without an education. But despite Alaska having some quality schools, the need to get students in the classroom is responsible for keeping the educational system down as a whole.

The data shows that teachers are simply outmanned when it comes to the teacher-student ratio, earning the worst ranking in that category. What that translates to is the students who have the potential to excel will likely not have the needed help to maximize that potential, and those at the bottom who need the help just to graduate are not likely to get the help. It screams average, and though it has made the Worst Education rankings it may just be that an influx of teachers will help turn the state’s educational system around.

Arkansas is really a mixed bag of data, with only 3.2% of high school students dropping out while getting an “F” grade for student financial literacy. One can argue if the state doesn’t have its priorities mixed up, as it doesn’t make any sense to educate people only to have them become reckless with the money they earn. It also has the highest number of students who will repeat a grade. The good news with this last bit of information is the state is not just graduating students to make the statistics look good.

Here’s a statistic that often goes unnoticed by statisticians when assessing the quality of a state’s education system: school violence. “Alabama ranked among the worst states for the highest percentage of threatened or injured high school students.” All of the schools with the highest rate of school violence made this list. Strangely, students ranked in the middle of the pack when it came to SAT scores (22nd) so apparently there are teachers and administrators working to prepare students for college despite the chaos.

Though the state has had its problems in the past, particularly with achieving school integration, it has demonstrated things can get better. There is a high school graduation rate of 86% for white students, and 79% for black students. This relatively small difference is among the lowest in the nation. It also has shown improvement on STEM scores in the 4th and 8th grades. Many people may find this amazing, but it shows the separation between 6th and 1st in the Worst States for Education ranking.

Media in Tennessee have taken a different approach to focusing on the source of the state’s education problem – politicians. According to the Tennessee Star “Urban cities have been plagued with poor leaders the last half-century.” Fifty years is a long time, and it sets up a foundation for continued failure that becomes entrenched in the hearts and minds of students. The newspaper also places part of the blame on the failure of parents to get involved with their children.

West Virginia is one of those states where using socioeconomic data to rank educational outcomes is significant. The state basically has a lot of poor people, and not much has changed in regards to educational outcomes for more than 50 years. Two-thirds of school children qualify for free or reduced income lunches. The connection between quality of education and personal economic data has a strong link when ranking West Virginia. The obvious problem is if you cannot educate the people then the opportunities for higher wages fades.

There may be some leeway given to Louisiana students and teachers since it seems every year has another hurricane or two passing through and disrupting the students’ learning. But when you compare the data to the top two states there really isn’t much difference. Students in the state ranked 48th in math, 48th in reading, 45th in the dropout rate, and 47th in average ACT score in 2016. Recent data bumped it out of the number one and two spots, but that’s hardly saying much.

Vying for first place in the worst states for education ranking, Nevada is simply underfunding its schools. Since denial only shrouds the real problem, the state continues it low ranking because state officials ignore the obvious and blame the data, saying it is too old. The ray of light shining through the education window is Nevada didn’t get an “F” grade – only a “D”.

With the lowest high school graduation rate in the country, New Mexico has been even more abysmal than the Southern states in educating its populace. Students who do manage to graduate from high school often end up taking remedial courses to put them on an even plane with their classmates from other states. It has been ruled by a judge that New Mexico’s current educational standards violate the state’s own constitution. Can it get any worse than that? 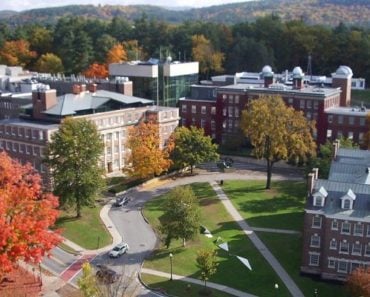