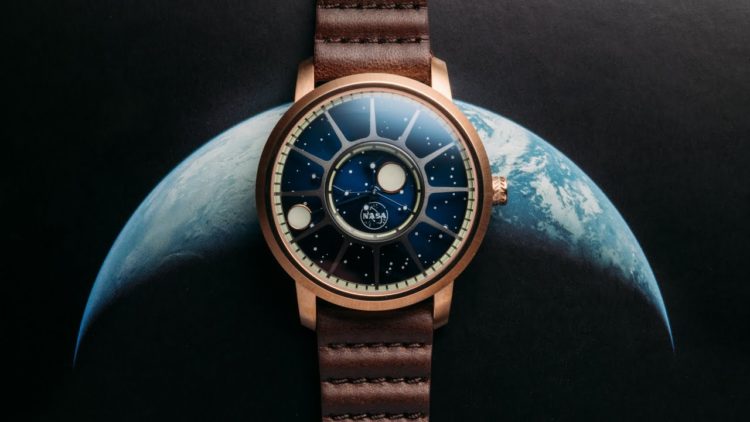 History was made in 1971 when the Apollo 15 mission took lunar exploration to a level higher by launching the first lunar roving vehicle. This groundbreaking vehicle allowed astronauts to venture further into space and collect even more samples. 50 years later, the Xeric NASA Apollo 15 Collection marks American creativity with the introduction of the first Xeric watch to come equipped with American time movements. In this guide, we will take a closer look at the Xeric NASA Apollo 15 American Automatic.

There is a common belief that it is very difficult to acquire all the necessary parts for a watch from American watch brands. Many names in the industry assume that it is nearly impossible to manufacture a watch with American movements. However, Xeric watches have changed the narrative with the construction of a facility outside Phoenix that primarily focuses on manufacturing watches with “American Assembled” movements, also referred to as “AmeriChron.” Xeric is operated by the Greenblatt family that runs the watch retail website known as watches.com. Around 2005, Mitch Greenblatt was an early timepiece blogger who wrote about premium watches from his Watchismo Blogspot website. Over the last few decades, the S-based Xeric watches have grown even more popular due to their eye-catching designs. The NASA Apollo 15 American Automatic model is a fun-to-wear and exciting watch that features a variety of amazing colors. It also comes in an “Interstellar” version built from natural steel with a black “space” dial. The main objective behind the introduction of the NASA Apollo was to mark the 50th anniversary of the Apollo 15 lunar mission, which led to the launch of the lunar rover.

After running his Watchismo Blogspot website, Mitch Greenblatt decided to follow his own high-quality standards for design and went into the watchmaking business. Instead of being a sentimental inventor who simply modifies existing items, Greenblatt is a creative and innovative watch designer who believes in manufacturing quality products. His non-commercial approach to designing watches means that he needs a large group of fans to support him and help him succeed as a wristwatch producer. The Xeric line features timepieces like the NASA Apollo 15 American Automatic watches produced by the American-based company. These watches meet a sincere need for a home-built product for many American watch enthusiasts. Although there are some uncertainties about the long-term viability of the wristwatch component manufacturing enterprise in America, the natural instinct for many watch enthusiasts is to “buy local first.” This drive works in favor of the NASA Apollo 15 American Automatic.

Thanks to NASA’s policy that allows its logo to be used in any large program to help popularize the American space program, there has been a significant proliferation of fashionable products with the NASA logo. Timepieces have not been left behind as NASA’s theme has been featured in products like the Xeric line of watches, including the Xeric NASA Apollo 15 American Automatic. For a number of years, Xeric has been performing several tests with a “space view” dial included in its Trappist case category. Xeric replaced the outdated beer theme with the NASA vibe for a more relevant theme within the product’s overall design. The main reason behind this new theme was to make the user feel as if they were in a capsule staring out into space. The background over the dial is meant to display a window array and space. The hour and minute hands have enormous circular sections filled with lume. This makes them appear as planetary bodies or stars circling a galactic system. In line with the space theme, the Xeric NASA Apollo 15 features a multi-spring seconds hand filled with dots of lume to represent stars. The “space view” theme is further advanced with the movement on the dial and the multi-spring seconds hand.

The NASA Apollo 15 American Automatic comes with the AmeriChron caliber 3.1 X automatic movement that works on a frequency of 4H with a power reserve of up to 40 hours. While it is not as advanced as the higher-end Japanese or mainstream Swiss Made movement, it is just as effective. Apollo watches are also very affordable, thanks to the toned-down movement. The Xeric AmeriChron Caliber 3.1 X Automatic movement is approved by certified master watchmakers. It is also assembled, tested, and synchronized in Fountain Hills, Arizona, using modern manufacturing techniques. The design of the rear of the watch’s case assumes a “coin” theme of the Apollo 15 NASA mission to the moon. Through it, you can clearly see the movement, which has a 40-hour power reserve and 23 jewels and is anti-magnetic and shock-resistant.

To date, Xeric has released 13 models of the Apollo 15 American Automatic watch, each having at least 1,971 pieces. The Xeric 15 American Automatic NASA Apollo model has a 40mm-wide steel case. The case, 13.6mm-thick (the domed AR-coated sapphire crystal inclusive), is water-resistant to 50m, and features lug-to-lug distance of 47mm. In addition to having several amazing colors and coatings, the case features a leather American Horween strap entailing horizontal quilting that helps showcase the retro-space theme.

The Xeric 15 NASA Apollo is the ideal watch for anyone who is a fan of the space program, funky watches, astronomy, and science fiction. This is due to the watch’s unique designs that blend perfectly with the “spacy view” theme. It is pleasantly comfortable on the wrist while maintaining a modern concept.

This extremely cool timepiece is limited to just 1971 pieces that are expected to move fast. So, if you want to get yourself one, you should order it now. Each of these pieces comes with stainless steel, coin-engraved case back that represents the lunar rover on its landing on the moon. Moreover, this watch is available in various color and coating combinations to provide you with many options to choose from. The average price for the Xeric NASA Apollo 15 American Automatic model (limited-edition) is $750.

Mitch Greenblatt did several experiments on various versions of the Xeric NASA Apollo 15 American Automatic watch. After several tries, he came up with the iconic automatic version and a quartz-based version that comes with the additional feature of a moon phase indicator. The watch is a must-have for any enthusiast who loves space and looks for comfort and style. 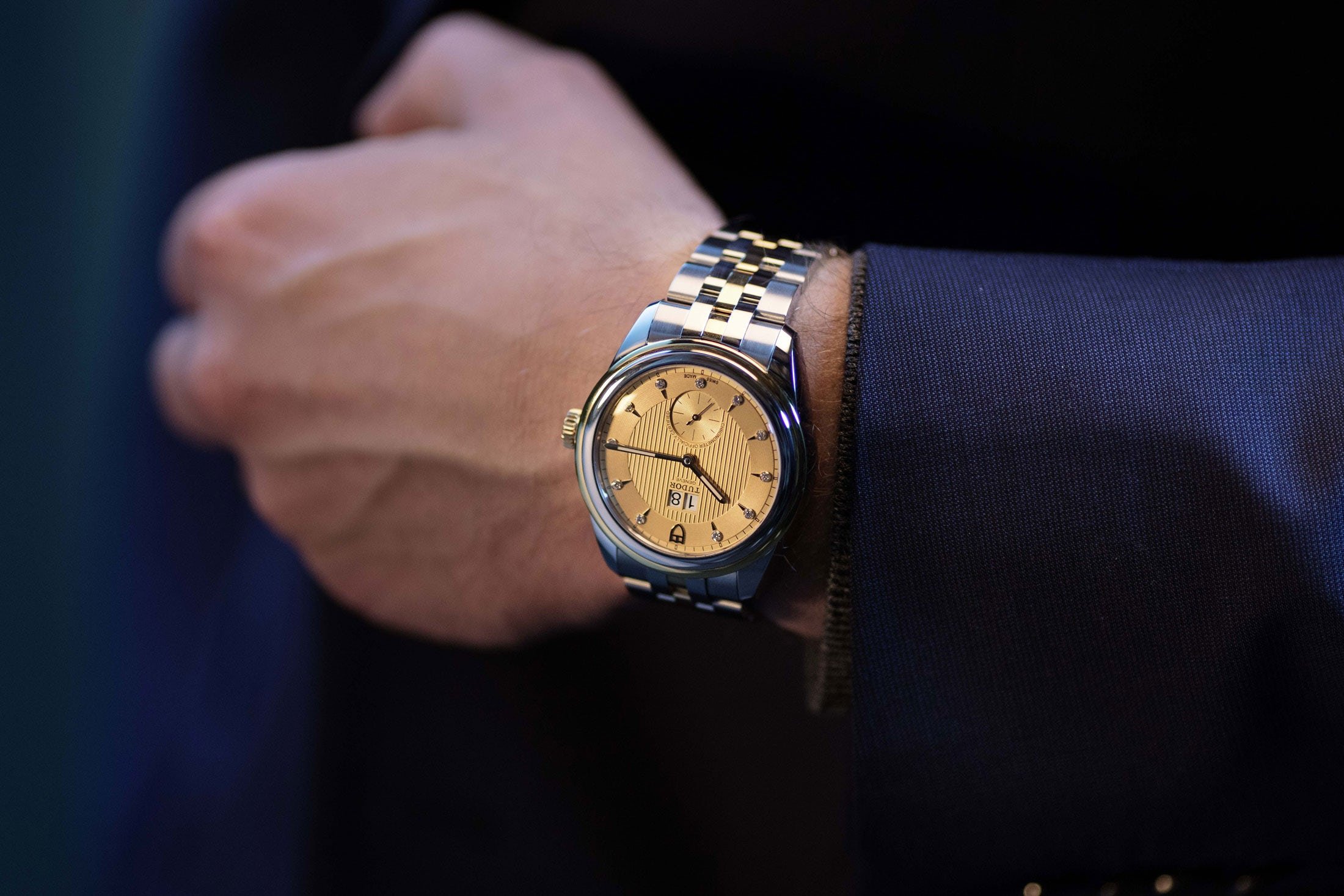 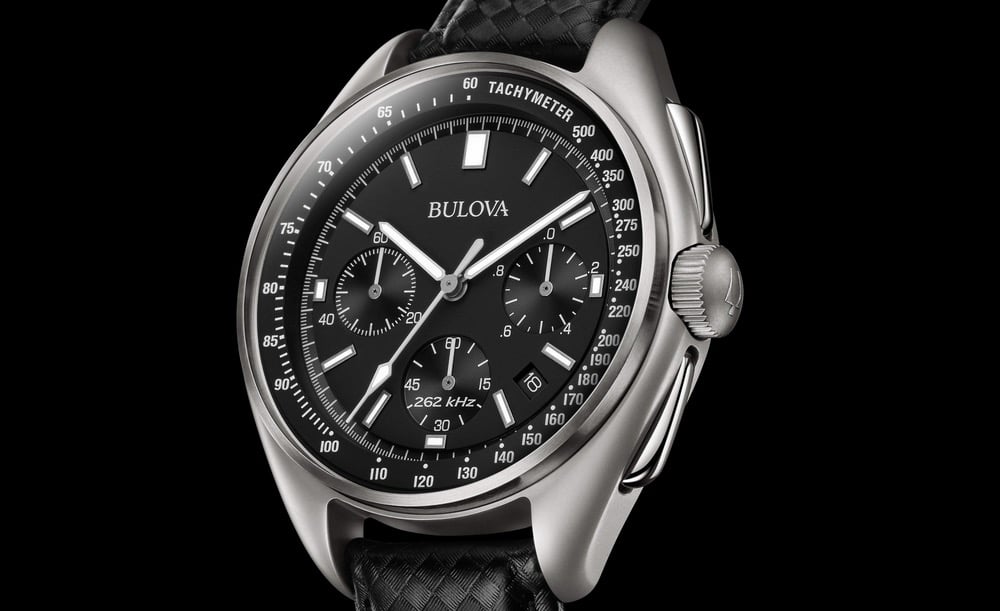 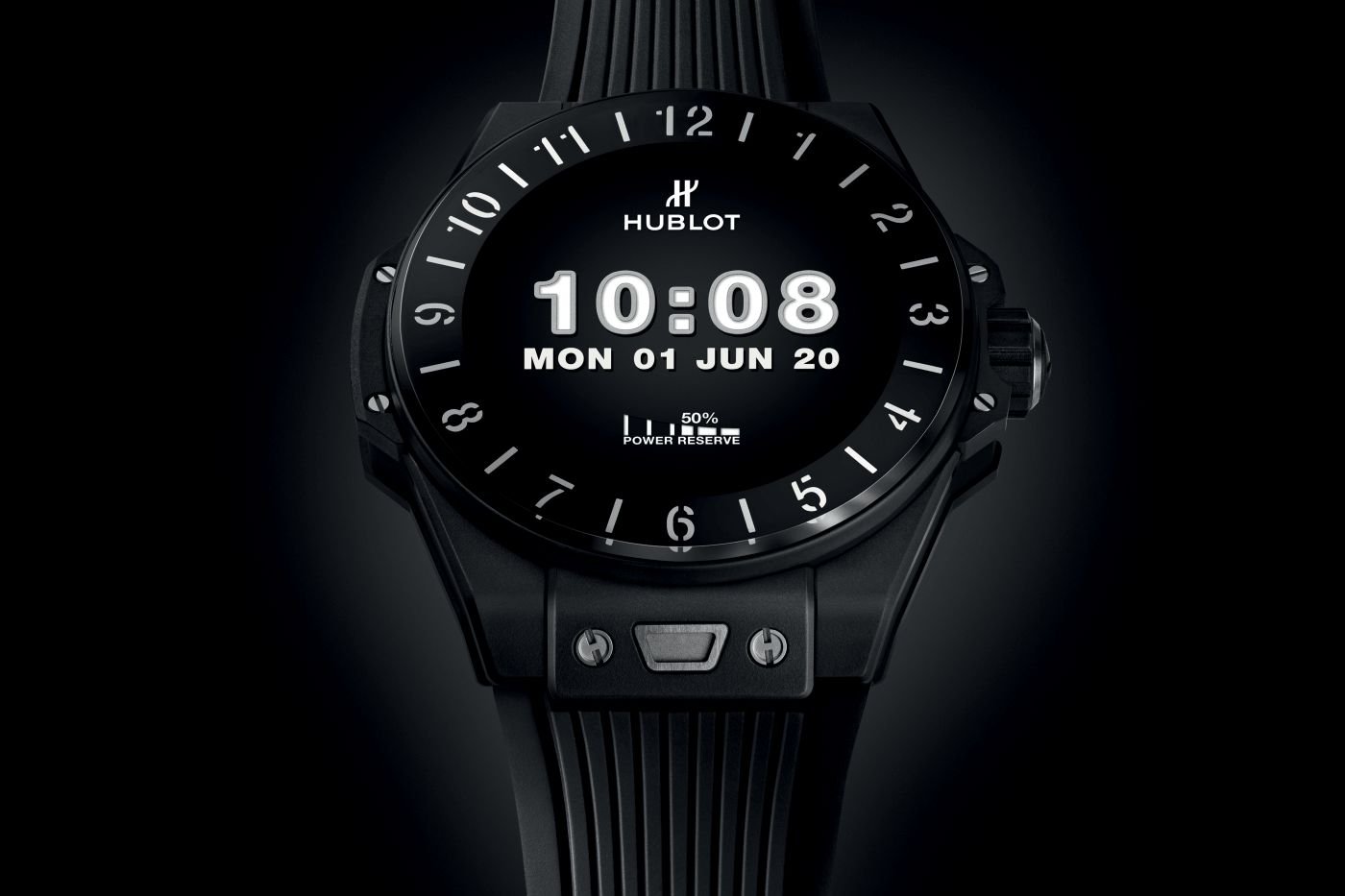 Modern watchmakers are called to join in the evolution of the technologies employed that meet consumer demand. Hublot has responded with its first-ever wearable digital timepiece, the brand new Big Bang e model. The luxury… 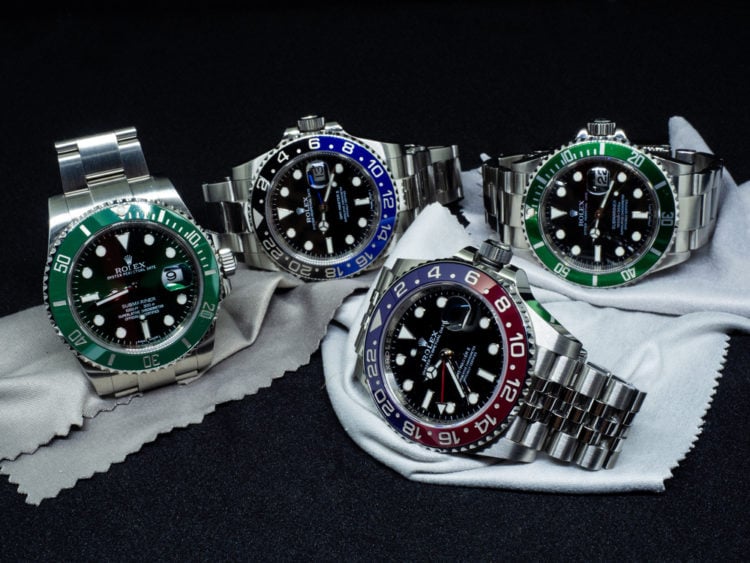 The 1970s…. a decade remembered for Watergate, the Vietnam War, and the death of Elvis Presley. A little less well-remembered but no less important for the people involved was the Quartz crisis. After decades of… 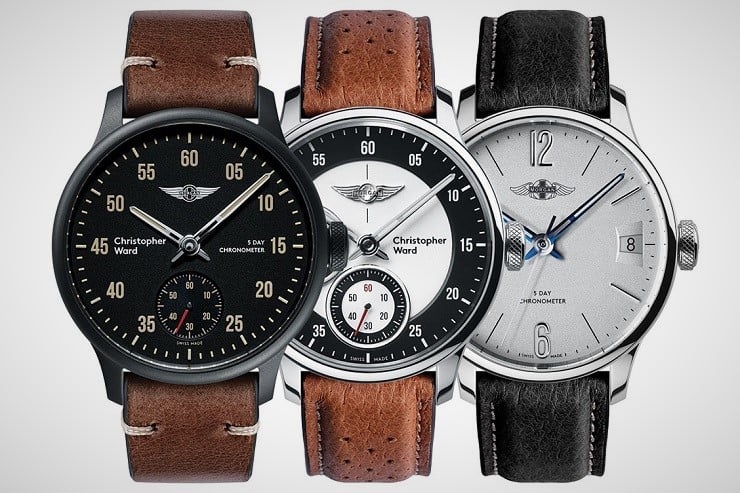 There was a time when fashion was immensely important to me. While I have never been a conformist, I have succumbed to the pull of creating my own fashion statements. Over the years, I have…