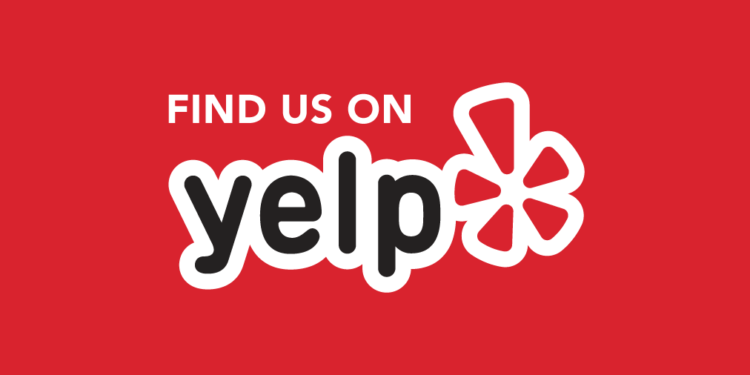 The Yelp logo is easy to recognize if you’ve used the brand even once. The shape closely resembles a sliced up pizza that’s been pulled apart with one slice near the top elongated to look like an exclamation mark.It’s really more of an asterisk design that is intended to signal that it’s significant. The name of the brand is added to the left side of the image to advertise the name of the famous brand, but how did Yelp arrive at this trademark symbol? Here is an overview of the history and story of the Yelp logo.

The origins of Yelp

Yelp was first launched in 2004. The company was created by co-founders Russel Simmons and Jeremy Stoppelman. It is headquartered in San Francisco, California. Yelp’s mission is to connect consumers with local businesses and to create a rating system that is based on reviews maxing out at 5 stars for excellence. It helps consumers to find highly rated places to visit or to grab a meal. It’s somewhat like Foursquare with its consumer rating information, photos of businesses and offers of great deals.

Yelp’s name started out as “Yocal” but it wasn’t possible to get a domain name under this business name. Stoppelman was influenced by one of the company’s first employees to change the name to Yelp. The name grew on him and he made it the official name of the company. After settling on an official name, it was then time to turn the focus on developing a logo that would catch the attention of Yelp’s intended audience. Stoppelman wasn’t even that skilled in creating a suitable name for the company, so he did the logical thing and hired professionals to help with completion of the task.

The original designer of the Yelp logo 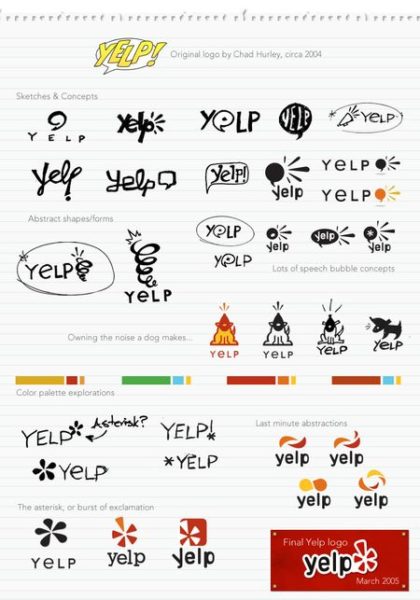 Michael Ernst is the genius behind the design of the Yelp logo. He has confirmed that the idea for the design came to him when he was pondering the various elements that should be included in the logo. The intention behind the Yelp logo is to represent “the unique spirit of writing reviews.” He decided to use a burst mark in the form of an asterisk to really grab the attention of onlookers. This would send the intended message to the world. He got the idea by reading the comic “Calvin and Hobbes.” Ernst was reworking the original Burst logo that was created by Chad Hurley, YouTube’s co-founder. This was a good start, but the bubble logo was cartoonish and it definitely needed some work. The original Hurley design was rendered in 2004, around the time that Yelp was launched as an official company.

A myriad of sketches in the creative process

You can see that the design team that was working on the Yelp logo took it seriously, and in quite a few different directions. The final product that contained both an asterisk and an exclamation mark incorporated into the visual image were brilliant in theory. These are tied into elements of language and writing which truly embodies the essence of what Yelp is all about.

Most of us have been at least mildly entertained by the various means used to draw attention to the important details of comic book conversations or events. The idea to use an asterisk image came from the importance of this symbol when it was placed above a comic character’s head. It indicates a moment of discovery. The designers expanded on this notion to lend abstraction to a plain asterisk, enlarge it and add of few more notable characteristics that would express the intended meaning of the brand and symbol. The burst shape was adopted because of its unique ability to attract immediate attention at a glance, whether the casual observer is aware of this magical drawing power of imagery or not.

Other elements of the logo design

The designers of the final Yelp logo design weren’t yet satisfied with the emerging logo. There were a few more details that needed to be infused into the final design. Although it was taking shape, there was something missing. You can see in the initial sketches that quite a few different ideas were thrown around. The lead designer settled on a typeface called Mesmer, that was more of a fun and lighthearted design with rounded letters. He added the elements of counters in the “p” and “e” letters to infuse a slight air of irreverence without taking this element over the top. This was an excellent subtle addition that set the tone for writing reviews and offering up honest opinions, even if they were a bit on the salty side of tone.

Yelp is a consumer assistance business that has been in operation for for 16 years. The logo was created shortly after the inception of the company and it hasn’t undergone any major changes. So far, the design team that made th majority of contributions to the trademark hit the nail on the head in capturing the essence of the intended message behind the logo. It’s a brilliant design that has accomplished the goal of what review writing is all about. This helps to boost consumer confidence in the information that they obtain from Yelp. It’s a catchy name with a powerful combination of elements to make the symbol memorable and meaningful. Those who are familiar with this type of design understand the importance of the small details that go into logo creation. Notable contributors were involved with the development of the Yelp logo from the beginning to the honing of the fine details by the design team who collaborated on examining the finished product thoroughly prior to its approval and release. The next time you see the Yelp logo, you’ll know that it has little to do with pizza unless you’re looking for a great place to eat. 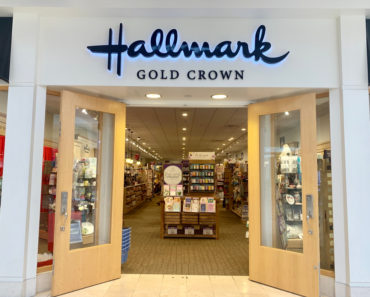 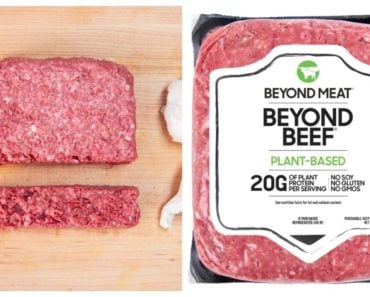 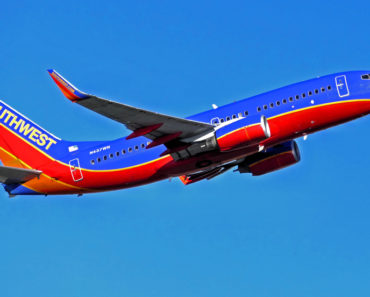 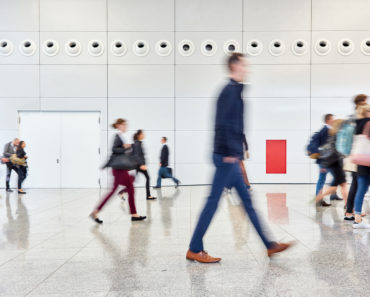 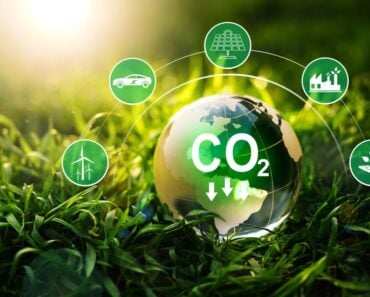 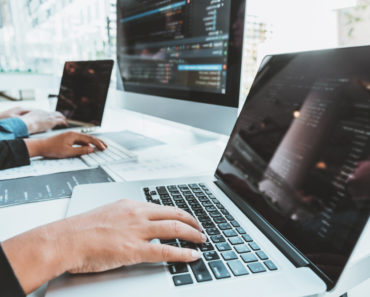