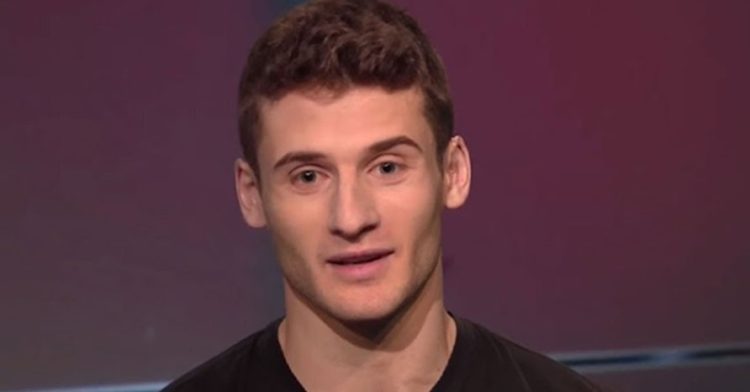 In 2017, Zachariah Reitano, Saman Rahmanian, and Rob Schutz collaborated to co-found Roman. The startup focused on helping men with conditions they felt embarrassed to talk about by providing medication and consultation online. Since then, Roman has evolved to introduce Rory, a woman’s brand that deals with birth control. Roman also led to Zero, a service to help people stop smoking, and Ro Pharmacy to deliver generic medicine. Reitano is determined to continue finding solutions, and you can learn more about the Ro CEO here.

1. He Suffered from Erectile Dysfunction at 17

At 17, teenage boys are supposed to be at their prime sexually, and not getting an erection or maintaining it should be a huge concern. Therefore, when Reitano discovered that he could not maintain an erection, he was embarrassed to talk about it. Although according to Medium, Reitano’s family could discuss anything at the dinner table, the CEO delayed for as long as he could until he talked to his father, a sexual expert, about it.

2. His Heart Once Stopped During a Stress Test

Reitano is lucky to be alive. After opening up to his father about his erectile dysfunction, Reitano wound up at a doctor’s office for a stress test. The doctor monitored Reitano’s heart on the EKG as he ran on the treadmill that got faster and steeper after every three minutes. In his naivety, Reitano thought he was doing well because he was barely breaking a sweat by the 9th minute. Unfortunately, his heart stopped at the 12th minute, and the doctor had to call out for help to revive the teenager. As it turns out, the CEO had an underlying heart condition that was causing the erectile dysfunction thus needed an ablation to get it back to normal.

3. He Considered Giving Up on His Heart Medication

As Reitano explained, when he discovered that the heart condition was causing his erectile dysfunction, he was ready to do anything for a healthy heart. The teenager was eager to start eating right, exercising, and taking whichever drugs the doctors prescribed. Unfortunately, it was a short-lived resolution because the medication to treat his heart condition had a side effect – erectile dysfunction. In his desperation, Reitano considered not taking the drugs. He confessed that if the medication were for any other organ other than his heart, he would have gladly given up on it.

4. His Inspiration to Start a Company, Ro

In February 2017, Reitano started getting heart symptoms, and several visits to the doctor had him reliving his nightmare. After so many tests by different doctors, he was glad that the doctor said Reitano did not need another surgery, but instead, he would have to take the same drugs whose side effect was erectile dysfunction. The CEO knew it was time to take matters into his own hands. Thus, he talked with his friends about founding a men’s health company. Although his friends were against the idea at first, they were on board after Reitano shared his experience.

5. He Does Not Make Apologies for What He Believes in

According to an article published by TechCrunch, Ro’s employees disclosed their dissatisfaction working at the company, explaining that the work environment provided low morale and the management ignored feedback. Ro refused to comment when TechCrunch reached out and instead sent an email to all members of staff claiming that the article aimed at painting Ro in a negative light. Furthermore, Reitano said that those who were dissatisfied were free to leave.

Reitano published an article on Medium to express how he felt about Hims copying Ro’s website design. He shared screenshots of the landing page on which Hims indeed seems to have lifted Ro’s content, word for word. The CEO mockingly said that Ro was flattered since imitation was the highest form of worship as opined by Marcus Aurelius, the Roman Emperor. At first, Reitano thought that Hims had only copied the landing page. However, upon taking a closer look, he realized that the rival had copied even the questions. As a result, the CEO dared the competitor to copy the free 2-day shipping and offer patients the option of choosing a local pharmacy.

7. He Had to Give Up on His First Company to Look After His Sister

According to The Generalist, Reitano was only 22 when he founded his first company, Shout. He explained that it was a real-time classifieds community-focused app. He was in Y-Combinator and managed to get investors such as Accel, Slow, and Box. The young founder was already raising millions of dollars, but his sister fell ill, and he had to look after her. Consequently, Reitano refunded 80% of the investors’ contribution to care for his sister for six months.

8. He Has a Supportive Fiancée

Reitano has been through ups and downs from a health perspective and financially. Besides struggling with erectile dysfunction, the CEO shut down his first venture, Shout. He disclosed that he hit rock bottom, living in an apartment with no windows and infested with rats, yet his partner, Cleo, stood by him. It is, therefore, no surprise that in 2020, the two got engaged.

9. His Love for Entrepreneurship Stems from a Need to Solve Problems

Reitano’s parents instilled in the young boy that instead of complaining about something not working, he would have to fix it or create something much better. As a result, young Reitano grew up fixing his problems, which later enabled him to become the co-founder of Ro.

10. He Spent Three Months in Cuba

When Reitano was still in high school, he came across an article by The New York Times, revealing the lack of permanent rabbis in Cuba. It piqued his interest in traveling to the country, and since he had six months before joining Columbia University, Reitano’s father facilitated the trip. The CEO stayed in Cuba on a religious and humanitarian license, learning lessons he would have never learned in school. 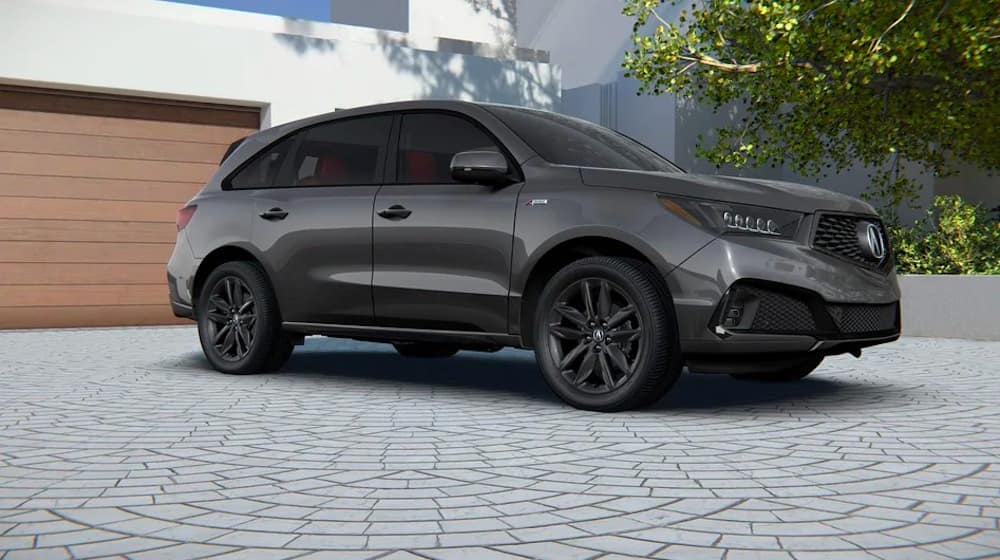 The Acura MDX is considered one of the most influential and…

The Acura RDX is a luxury compact SUV produced by Acura,… 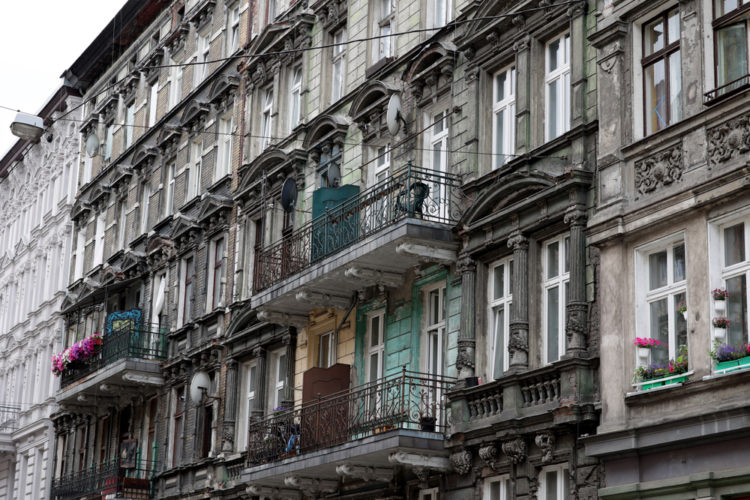 Wroclaw, Poland, is a lively and constantly developing city. There are… 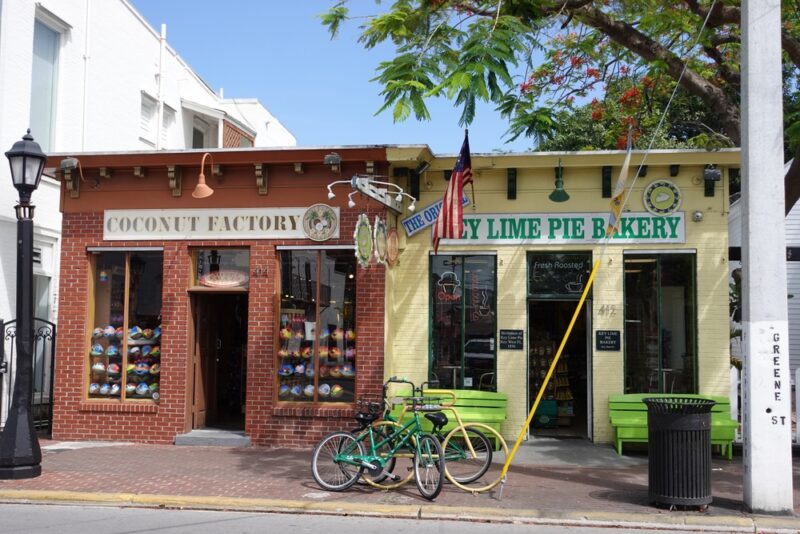 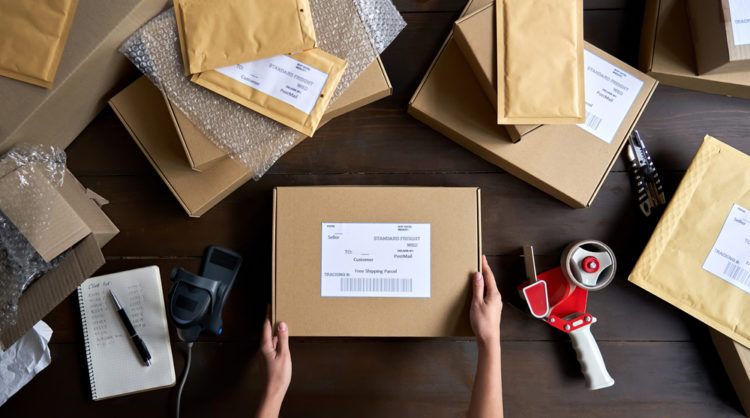 There are some companies that tend to follow the crowd and…