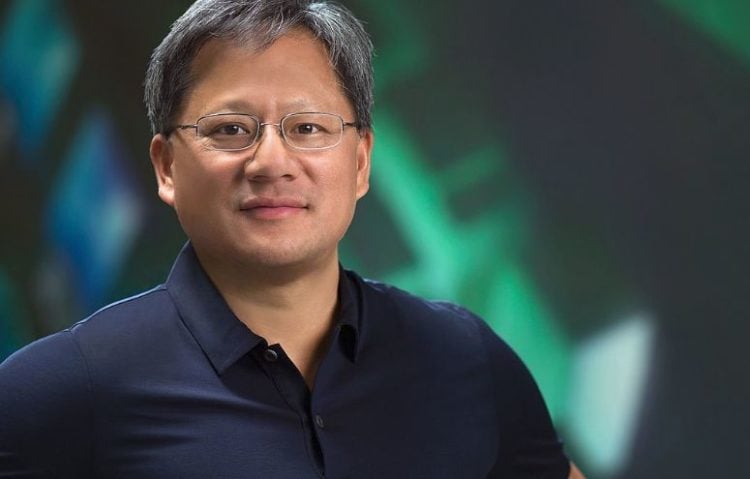 Jensen Huang is the CEO as well as co-founder of NVIDIA, a software and semiconductor maker. His relentless execution combined with a vision of the firm has seen it grow to be one of the hottest organization in Silicon Valley. Jensen’s company has made its mark as a GPU giant in regards to graphics processing and controls. The executive is married and has two children one who is a hospitality expert and the other a proprietor. Find out more about the gentleman who is leading an Al Revolution in Silicon Valley.

He Can’t Stand Too Much Pain

Jensen is a man who loves some ink on skin. Under his sleeves, he dawns a huge tribal style tattoo that has thick curves which extend all the way across his shoulder cap. It has beautiful blank ink that gleams in low lights. Huang says he plans to extend it despite the fact that he cried like a baby when he was getting it done. It was embarrassing that his kids were there and were telling him to control himself. His children who are adults now both have tattoos probably getting the gene from their dad.

Jensen is a rare savvy business leader who does not like to be tied down to one office. He loves the idea of moving from one office to another just like the nomads do. He is known to set up shop in different conference rooms.

Jensen Huang is an Avid Gamer

One of the things that contributed to coming up with the brilliant industry leader is the fact that Huang is a visionary leader who was an avid gamer. While having coffee with his co-founders San Jose and Christopher Malachowsky in 1993, they came up with the idea that saw the birth of NVIDIA. At the time, modern graphics processors did not exist. The trio believed that there was a huge opportunity to enhance the rudimentary graphics that were present in the PC’s of those years.

Huang’s Believes that it is Okay to Fail

Two years after founding the organization, Jensen and his team had to lay off half of its employees after recording $10 million failure in 1995 after releasing its first chip. With a lot of hard work it reclaimed its glory after two years re RIVA 128. The company performed exceptionally well selling a million chips in just four months. From the experience, the CEO agrees that it is okay to fail as it helped him to develop core values and cultures that saw his company rise to the top.

He is not all about Papers while Hiring

Huang is the type of employer who does not only look at academic qualifications and experience when hiring people to work for his firm. He makes sure that one can fall in love with something, take chances, make mistakes, and see the universe through the eyes of a child. Jensen prefers someone who is receptive to creativity and brainstorming.

He is a Professional Engineer

Huang attended Oregon State University to earn his bachelor’s degree in electrical engineering. He also proceeded to earn a master’s degree from Stanford University. Worth noting is that his father was an instrumentation and chemical engineer. His first job was not at Nvidia as Jensen has held marketing, engineering, and general management positions at LSI Logic. He was also worked at Advanced Micro Devices designing microprocessors.

Jensen was Partly Raised by Relatives

When Jensen Huang was ten years old his parents sent him to live with his relatives in the United States together with his 11 year old brother. For reasons that he is not aware of to date, his family members sent them to a Baptist School that had 300 students in an area where the population was 600. They realized that that it was a school for troubled students where they all smoked and carried lives but luckily no one died or got hurt.

He is a Sucker for Speed

Jensen loves his cars fast. His garage has a Ferrari 430, Ferrari 599 and a Swedish Koenigsegg CCX. The Swedish model is known to hit 62 mph in just three seconds and boasts of a top speed of 250mph.

When he is not planning on how to take over the world, Huang loves to whip up some delicious meals. Any chance he gets he spends with his family even though it is just his wife now as they experienced an empty nest when his kids went off to college and started pursuing their careers.

Jensen Huang was a Pingpong Wizard

After reuniting with his family, and moved to Oregon, Jensen developed an interested of playing table tennis almost daily after school at a club in Portland. He took the game seriously even though he did not love it as much as he loved his books. Huang at 15 was already competing competitively at the U.S Open and was placed third in junior doubles. 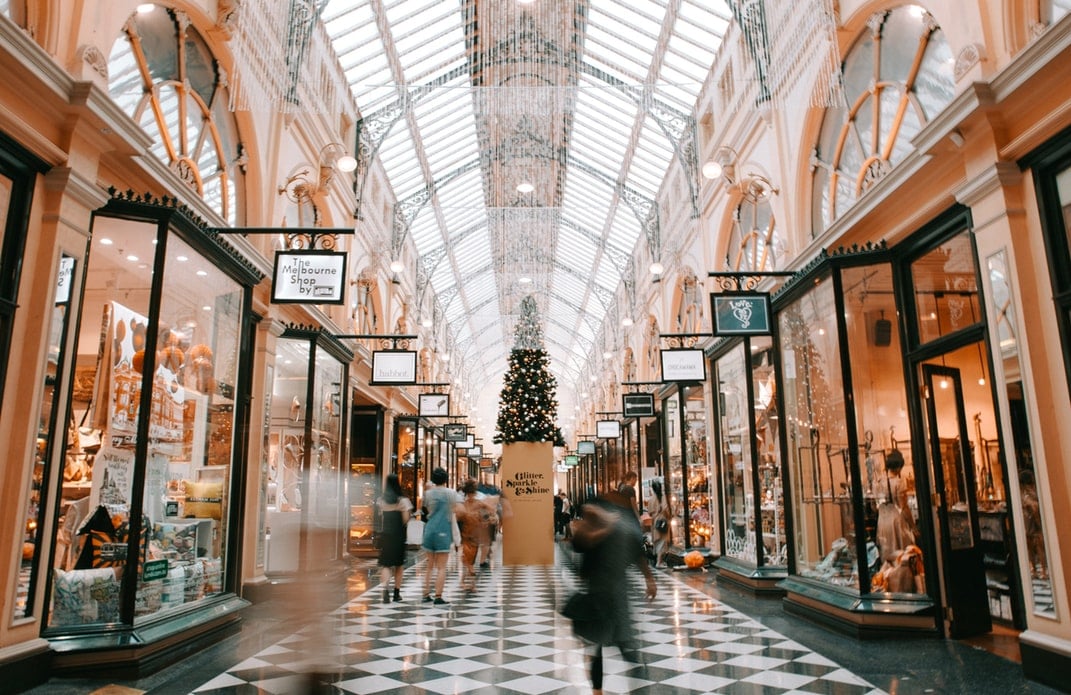 Subscriptions have become a valuable way for retailers to attract and… 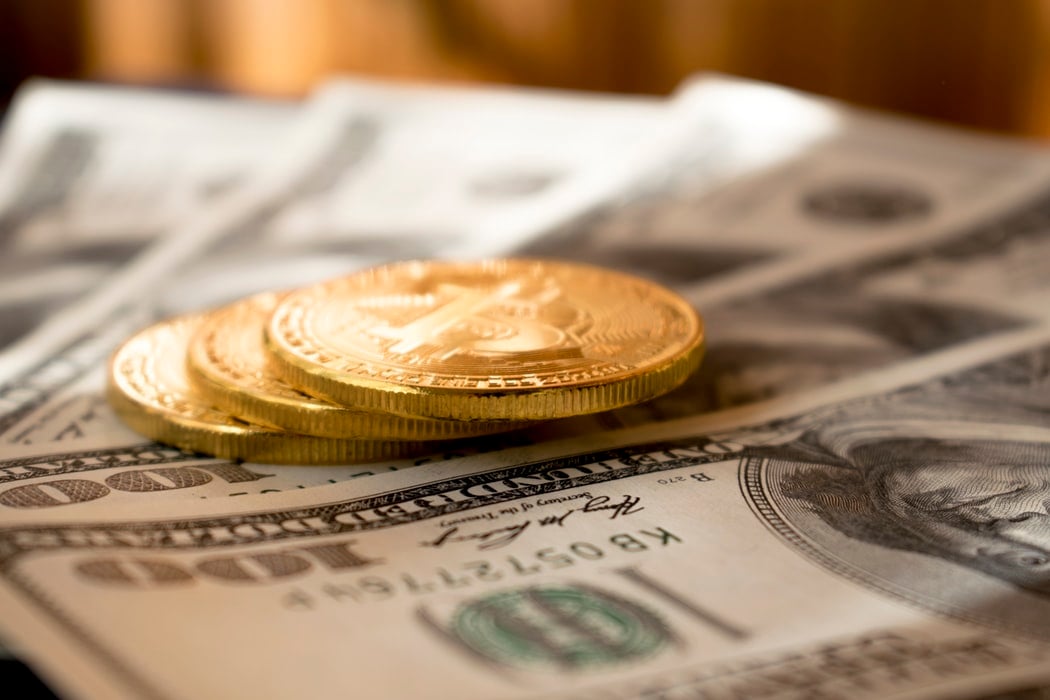 When it comes to judging countries on their amount of debt,… 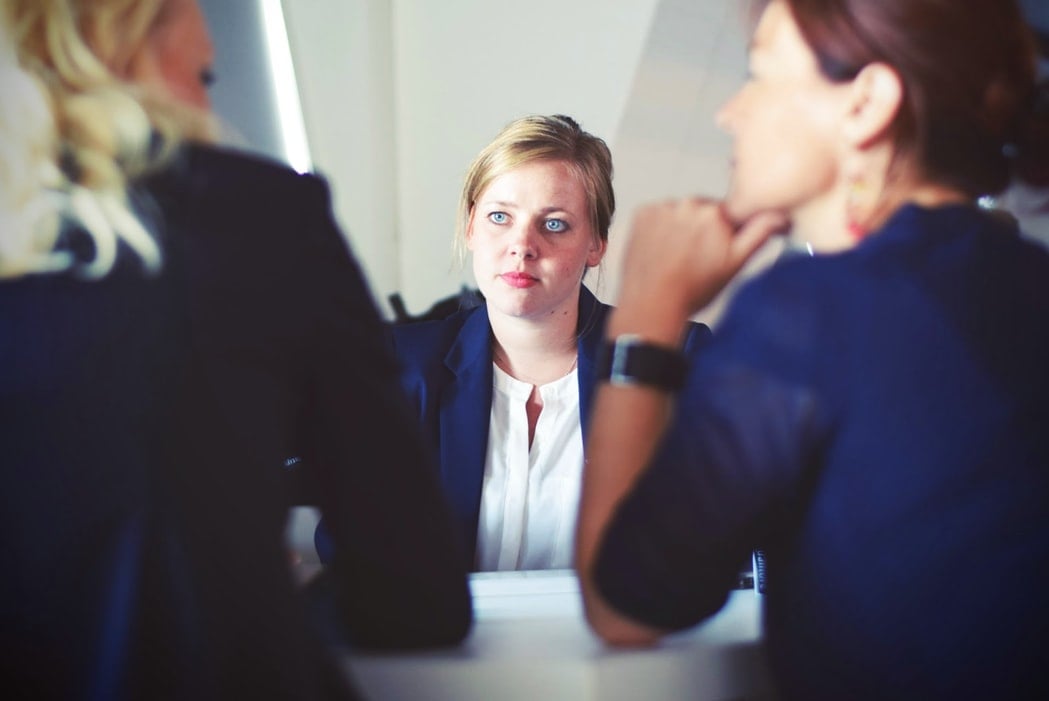 The emergence of the digital enterprise has dramatically escalated the war… 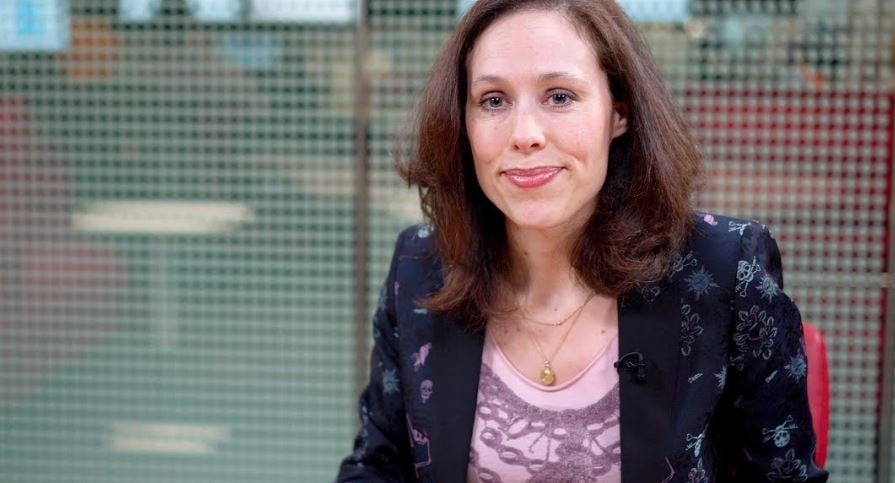 Karina Funk is a fund manager who has risen through the… 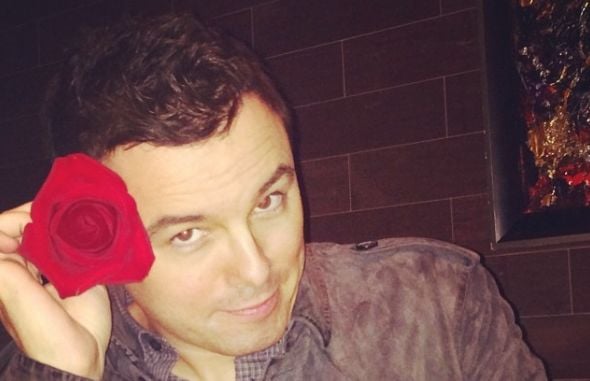 Few animators are as recognizable and as successful as Seth MacFarlane….