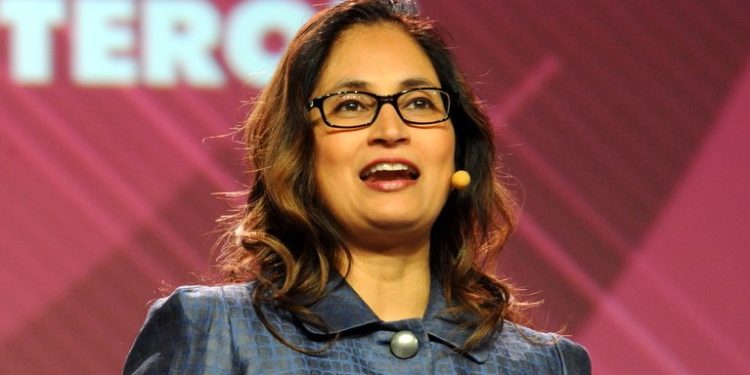 Padmasree Warrior is the CEO of NIO U.S. As a result, it should come as no surprise to learn that she is an influential figure in the tech sector, so much so that she has been named as a figure of note by various publications over the course of her career.

Here are 10 things that you may or may not have known about Padmasree Warrior:

The name Padmasree has been translated to mean something along the line of “Divine Lotus.” It is important to note that the lotus is a symbol of Lakshmi, the Hindu goddess of good fortune who is a member of the Tridevi along with Saraswati and Parvati.

Grew Up in Vijayawada

Has Been Fond of Science Since She Was Young

She Started Out at Motorola

In 1984, Warrior started working at Motorola. There, she would continue working for 23 years, with the result that she served in a number of executive positions. In particular, it is interesting to note that she was serving as the Chief Technology Officer when Motorola received a National Medal of Technology from President George W. Bush in 2004.

She Was CTO at Cisco Systems

By 2007, Warrior was ready for a change. As a result, she left Motorola for Cisco Systems, where she took up a familiar role as its Chief Technology Officer. There, Warrior continued working until 2015 when she headed elsewhere.

At the moment, Warrior is the CEO of NIO U.S. For those who have never heard of the corporation, NIO is interested in high-performance, electric-powered smart cars. The corporation is centered in China where it was founded, but it has other locations in other countries as well. Since Warrior is the CEO of NIO U.S., that makes her the person in charge of its presence in the United States.

Serves on the Board of Directors for More than One Corporation

Stresses the Importance of Learning

Unsurprisingly for someone in the tech sector, Warrior believes in the importance of learning. In fact, she has outright stated that someone who is self-satisfied enough to believe that they know all of the answers runs a real risk of becoming redundant. Something that makes sense of how fast things change in the tech sector, meaning that people must exert continuous effort to keep on top of things.

Believes that She Should Have Taken More Risks

At one point in time, Warrior stated that she sometimes wished that she had taken more risks sooner rather than latter. In her opinion, people can sometimes get too comfortable with what they are doing, with the result that they can get stuck in their positions because they want to remain there.

Distinguishes Between Confidence and Arrogance

Warrior draws a sharp distinction between confidence and arrogance. She encourages people to be confident because she believes that helps them to achieve their goals. In contrast, she cautions against arrogance because that can lead people down a bad path. Amusingly, Warrior has stated that she fends off the onset of arrogance by hiring people who are smarter than her, which is an admirably humble attitude for someone at the top of multi-national corporations.