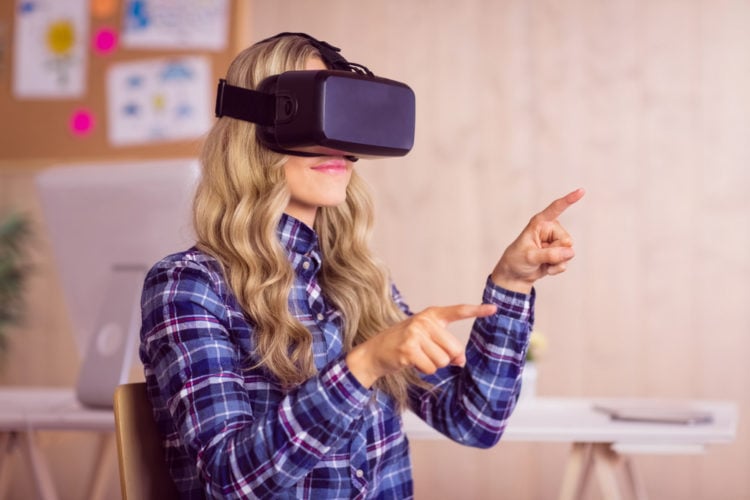 If you are into virtual reality, you may already know what an Oculus Rift headset is. However, you may not be as familiar with the newer generation, the Oculus Rift S. By the same token, you might also be wondering how to turn it off when you’re finished using it, as this is a question that has perplexed many users. As is the case with a lot of technology, new things are rolled out all the time. In many cases, something new is rolled out almost before its predecessor can be learned well enough to be used with any genuine level of confidence. Sometimes, those rapid rollouts mean that things aren’t as well thought-out as they could have or should have been. It also means that customers sometimes have a difficult time figuring out how to use them effectively. If you have been struggling with your Oculus Rift S, you’re not alone. Fortunately, it’s not so hard to use once you get used to it.

In short, the biggest difference between the two is that the Oculus Rift s is considered a next generation model of the original Oculus Rift. The two products look quite similar, even to the point of being rather difficult to tell the difference from one to the other unless you actually pick them up and start using them. The Oculus Rift S is supposed to be an improvement over its predecessor, offering enhanced virtual reality capabilities, a more immersive experience, and controls that are more user-friendly. For the most part, this is true. However, there has been one thing that has perplexed users across the board. It’s even been enough to cause some people to take to social media in order to try to figure out what they are supposed to do with their own headset. For some reason, the Oculus Rift S seems to be immensely difficult to turn off. Some people want to either put it in sleep mode or turn it off entirely when they are not using it. Unfortunately, this has become a rather hotly-contested subject on the internet, largely because so many people have had problems with it. One would think that simply turning something off when they are finished using it would be easy enough. That doesn’t seem to be the case here. If you have been frustrated by it yourself, you can take a deep breath because it isn’t really as difficult as it seems. You just have to know exactly what you are doing and then it all becomes second nature.

So, how exactly are you supposed to turn your headset off? The key is that you have to do a couple of different things in order to guarantee that it turns off. Obviously, the first thing you will want to do is remove it from your head. That part is a no-brainer. There is a button on the headset itself that allows you to turn it on and off, at least by appearances sake alone. This is where things get tricky. If the only thing you do is push the button on the headset, your headset will not power down. In order to get it to turn off, you also have to shut the app down on your computer and then disconnect the headset itself from the platform that you had it connected to when you were using it. This is where a lot of people get tripped up. That simple little button that is included on the headset itself leads a lot of people into thinking that merely pressing it will power everything down, even if they leave the app up and the headset is still plugged in. Unfortunately, this will not work, as the headset was simply not designed to power down as long as the app is still up and running and the headset is connected. Therefore, getting your headset to power down is essentially a three-step process. You have to press the power button, then shut the app down, then disconnect the headset. Otherwise, your headset will continue using power throughout the day, even if you have pressed the power off button and you are not actively using it.

Sometimes, users have reported issues getting the headset to power down even when they follow all three steps. It’s more likely that this is a problem with operator error than with the system itself. After all, it can be difficult to remember all of these steps in succession, even to the point that tutorial videos have been created about it on YouTube. The good news is that if you are one of the individuals struggling with getting your headset to turn off, even when you follow the steps, you can easily refer to these videos in order to figure out if you are missing a step or getting something out of order that could potentially be causing the problem. In all likelihood, it’s a quick fix that you can use from that point forward without any issues. However, you can also contact customer support for your headset if you are still experiencing problems getting it to power down. At the end of the day, the Oculus Rift S seems to be almost everything it promises to be. It does indeed provide one of the most immersive virtual reality experiences of any product of its type. The only major issue has been with getting it to power down at the end of the day. Fortunately, it’s usually something that can be easily corrected by simply following the steps listed herein. That gives you the opportunity to enjoy using it without worrying about it using power all day long, even when you are not in the room. 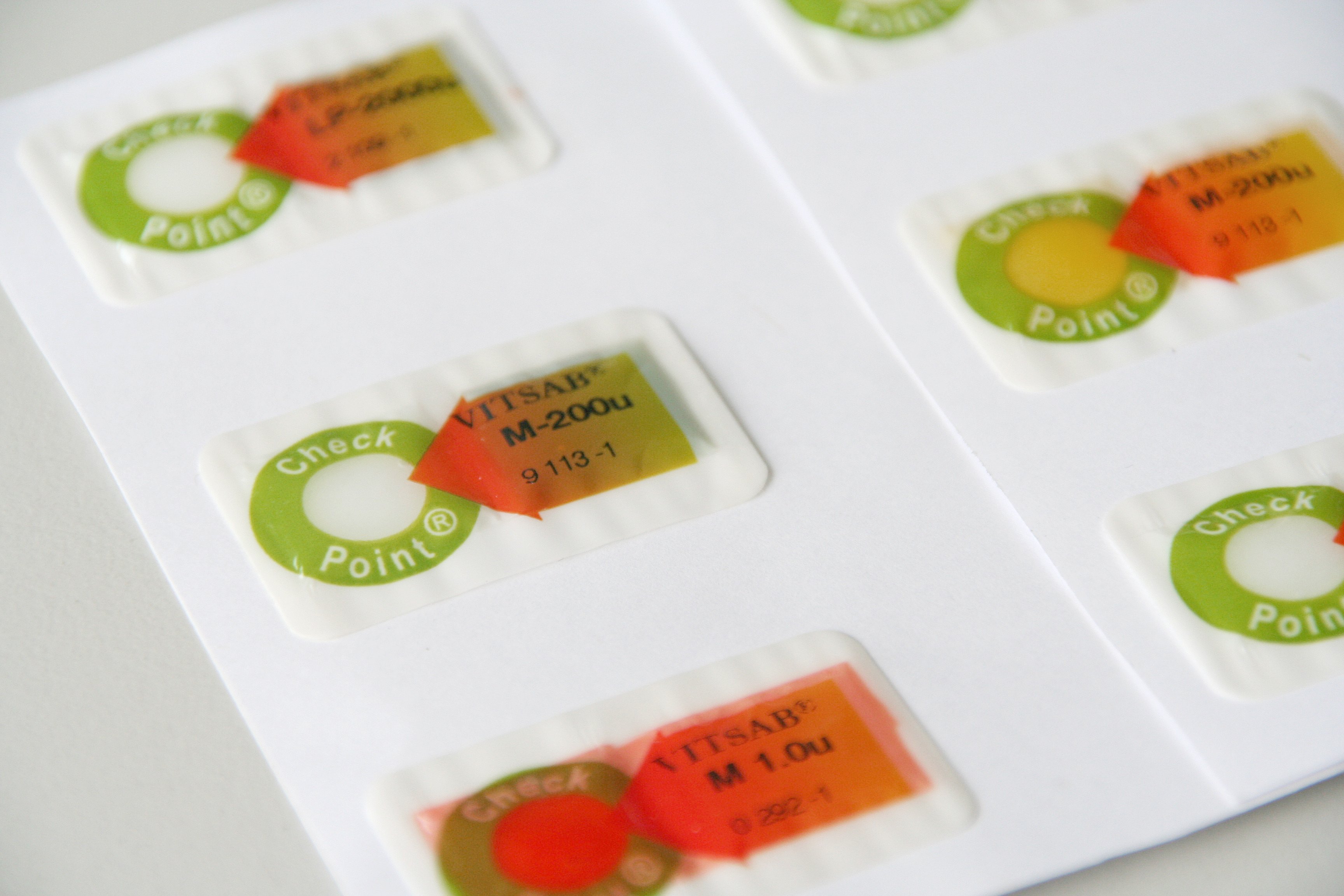 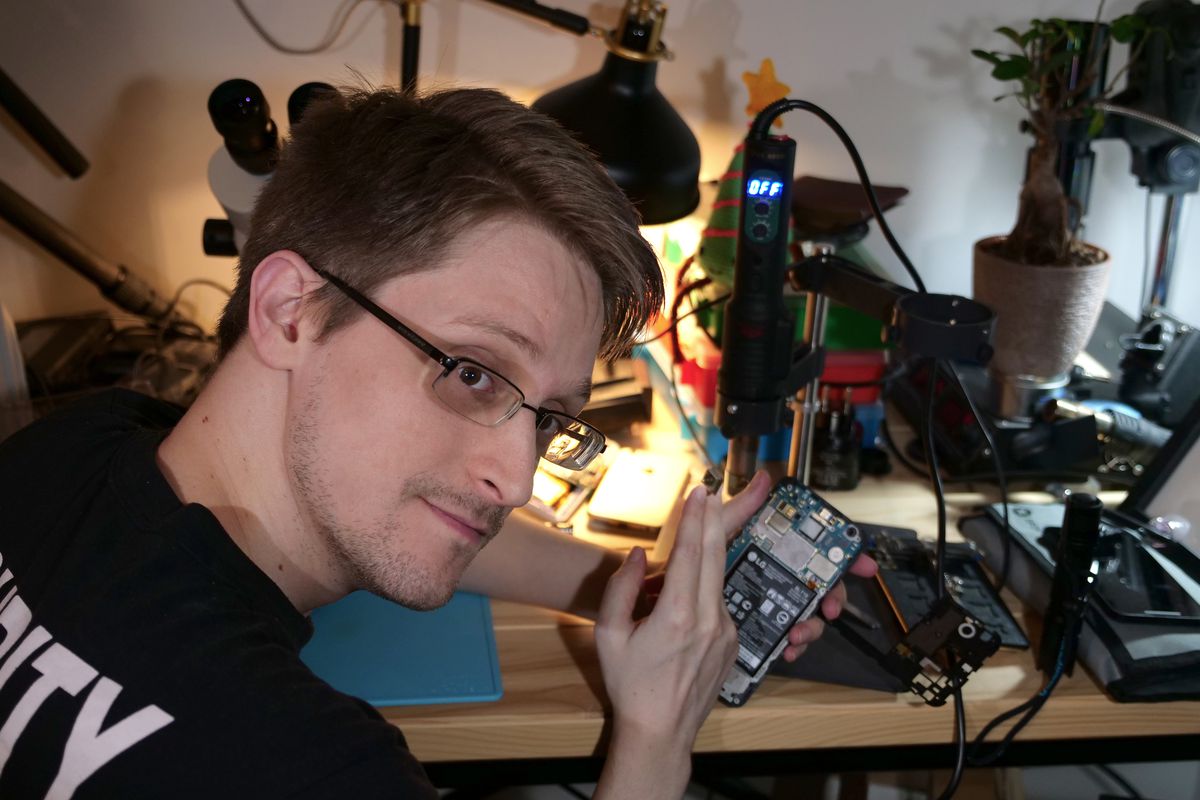 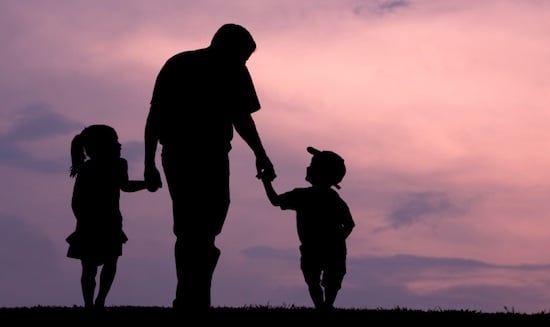 With Father’s day right around the corner, many are scrambling to… 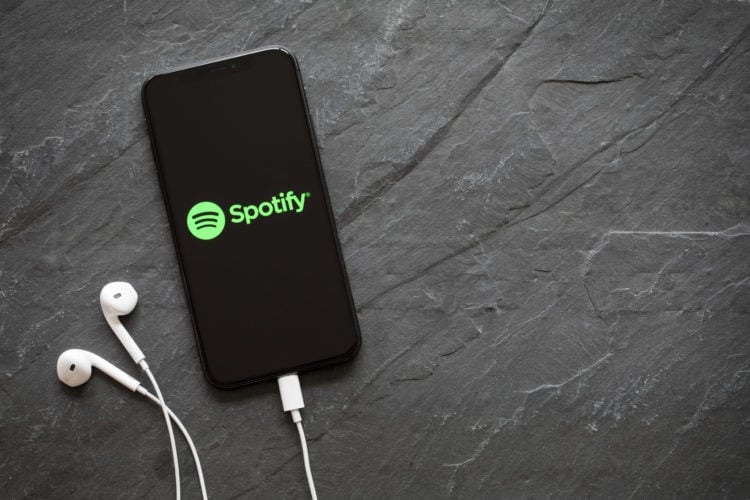 Spotify has been one of the most popular and successful music… 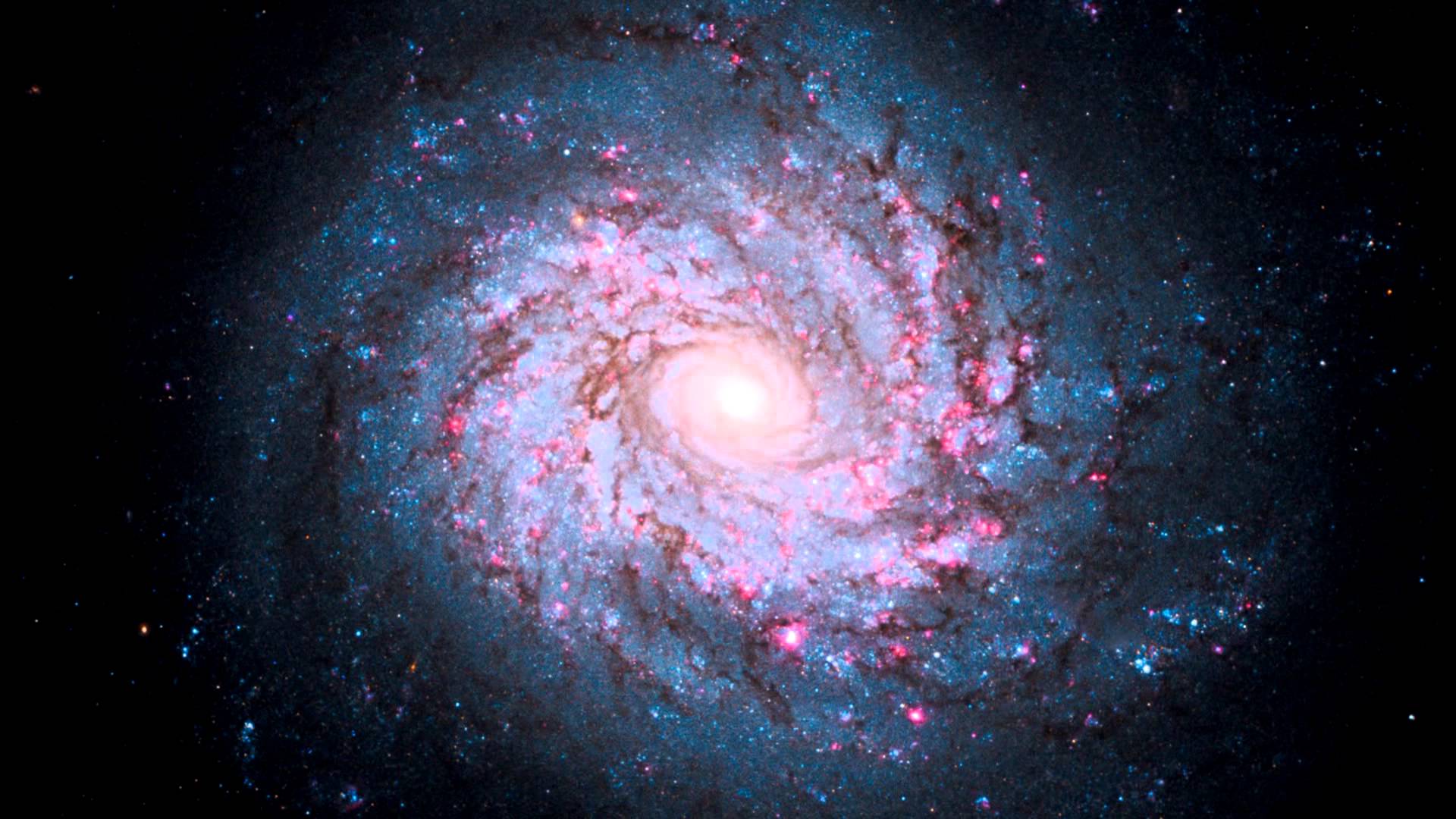