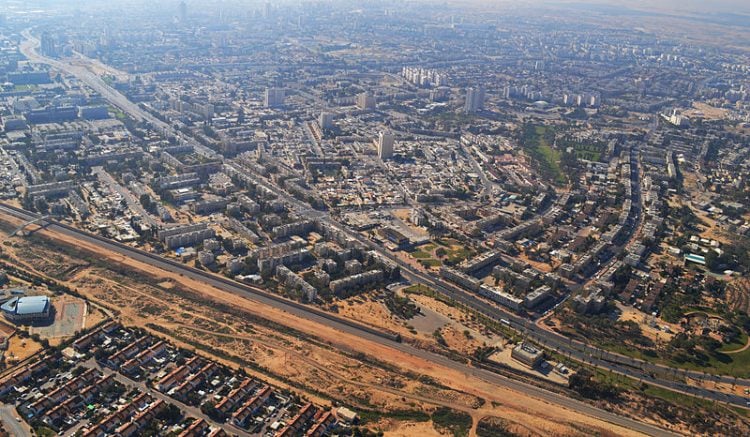 The quest to discover and rightfully give the position of most technologically advanced city in the world touches on many disciplines. Numerous lists ranking cities have been published, but many of them focus on one specific area. Some excellent examples would be Seoul and Singapore, where it is common that nearly every home is linked to the Internet and residents often have the newest computer and cell phone technology in the world. Many South Koreans mention proudly, with well-deserved reasoning, that Seoul is the headquarters for technology giants Samsung and Hyundai.

Taipei is often mentioned for its incredibly fast internet speeds and rapidly developing financial status worldwide. New York shares Taipei’s financial reputation, yet exceeding it. New York is often mentioned for its high number of start-up companies, Fortune 500 companies, and its extensive subway system which manages to transport residents throughout the city, though the sheer feat would seem insurmountable.

Others point to Stockholm as a role model due to its excellent healthcare system, eco-friendly life style and overall Internet connected percentage per resident. Many look to Munich for its exceptional forward-looking engineering capabilities. Still others watch Bangalore’s meteoric rise in the IT industry, with its strong call center presence. Topping many speculative lists consistently is Tokyo, due to its wide range of technological superiority. Tokyo is a city which needs technology to function effectively, and the Japanese have pioneered excellence in products which make living there more easy, such as GPS, flat screen TVs, cell phones, structural advances which protect citizens from earthquakes and tsunamis, robotics.

But, thoughtful speculations have put all of these cities aside in preference of a city not many would consider the most technologically advanced. The reasons have to do with the way the majority of the world quantifies advancement, and those in this particular niche of thinkers suggest that wealth and power may have skewed the way that societies worldwide rank cities in terms of progress. What is suggested is simply that there are smaller cities with less power, smaller in size, and much less wealthy, which are outstripping the generally regarded top ranking cities. 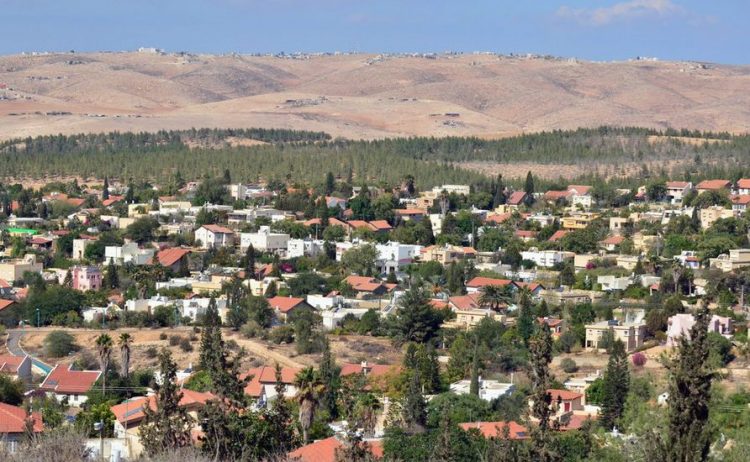 For the niche thinkers, there’s a new top city in the world which should be considered the most advanced. The city is Beersheba, Israel. Here’s why.

At one time, Beersheba was a failed city in the Negev, with neighborhoods that were infested with drugs. But it isn’t that way now.

In 2013, Ben-Gurion University held its high-tech “un-conference” called Innovation 2013. More than one thousand students representing management, business and engineering disciplines showcased 550 projects focused on technology. The devices, papers, working models, business and development plans planted the seeds of a revolution which Ben-Gurion University intends to lead in terms of technology.

The showcased projects touched on many worldwide uses:

Speaking at the event were representatives of: 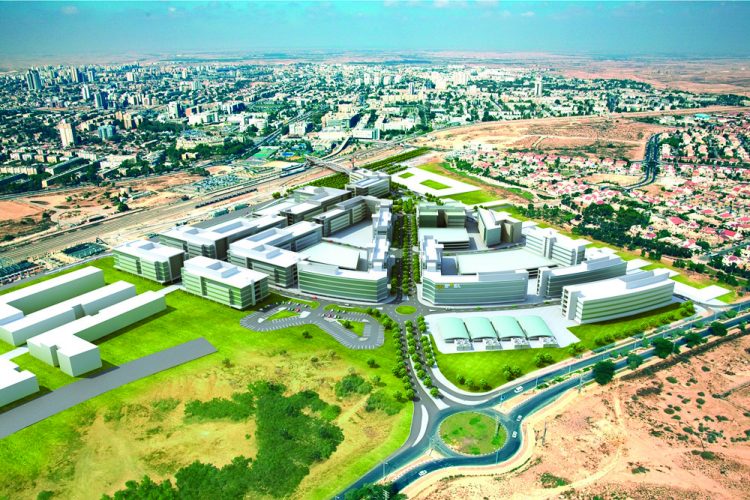 Beersheba has developed a high-tech business park, with more than 20 buildings. These are set to house laboratories, offices, and industries related to IT tech. New to the city is an incubator program which plans to enroll twenty companies working in homeland security, cyber-defense, and tech start-ups.

What makes many of these ideas work together is the collaboration with companies such as Deutsche Telekom, which has a research and development center in the city, and the many other international businesses which have located there. Other entities supporting tech progress include Ben-Gurion University and its approximately 1,400 engineering students graduating every year. The Shamoon College of Engineering adds considerably to the think-tank environment of Beersheba.

To look at the city, it carries the architecture of its historical eras with dignity. It doesn’t appear to be a place of advanced technology on first glance. However, urban development has been central to this city.

Significant developments and projects include: 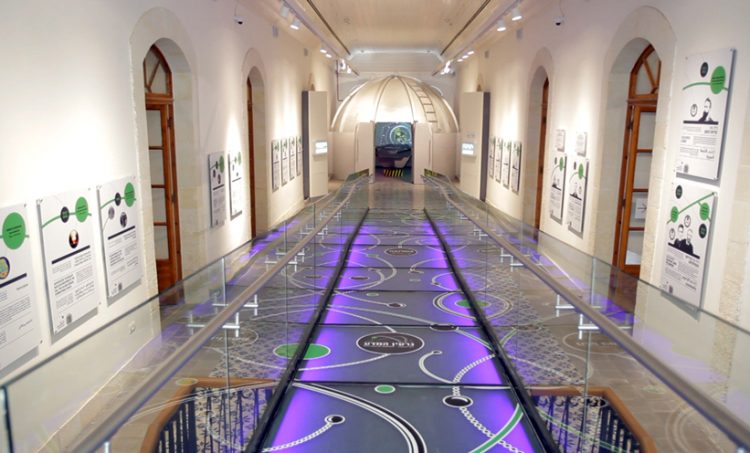 One of the most engaging spots in the city is the Carasso Science Museum, which is filled with hands on exhibits which show kids how technology works. Rides featuring pedal-powered windmills catch leg power and whirling structures draw the eyes. The park is Israel’s biggest science institution. Monthly exhibits display themes of tech advancement in the Negev Desert and the ways that communities and society embrace science.

Families have long been a part of this ancient city, but now they settle in the city because of its reputation as the newest “cyber Silicon Valley”. This esteemed name was provided by Prime Minister Binyamin Netanyahu at the fourth cyber conference at Tel Aviv University. Beersheba is home to a new and fully functioning cyber center, with one goal of creating a protective cyber shield for the nation of Israel. There is understandable national pride that cyber defense solutions have been pioneered by Israeli companies.

Beersheba was connected to Tel Aviv by a brand new high speed train in 2012. The city also received the Domus International Design Magazine Award for its innovative use of water elements in its design.

Beersheba has rapidly positioned itself as the world’s leading city, with considerable achievements to its credit. It is viewed as the tech oasis of Israel, in addition to being its southern capital. Multinational companies and government funding are two forces which have contributed to Beersheba’s spot as a cyber tech hub for the globe, and this is where Beersheba is years ahead of other cities. Ben-Gurion University’s Cyber Security Research Center and its cyber security graduate program are estimated to draw in more than 20,000 cyber related jobs over the coming decade. Military intelligence agencies are joining with the city’s commercial sector to fight the increase in sophisticated attacks using cyber tech. The rest of the world is also taking distinct notice.

Former New York City Mayor, Rudy Giuliani visited Beersheba’s cybersecurity hub in March 2016. He is just one of the many prominent political leaders who are learning about cyber security in the city in the desert. Matt Hancock, Cabinet Minister from the United Kingdom has worked to strengthen British Cyber Emergency Response Teams by developing the relationships between UK and Israel. Beersheba is the spot where academia, private business, the military, world class companies, and entrepreneurial culture are meeting.

In today’s world, Beersheba has earned the top spot as the most technologically advanced city.