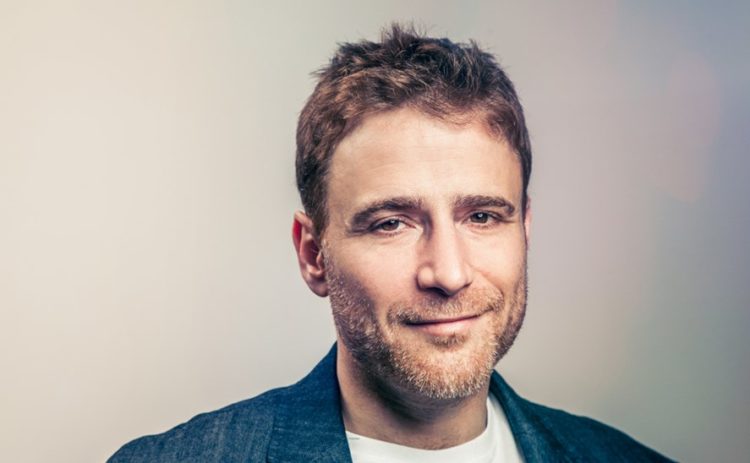 Slack’s CEO Stewart Butterfield, who is also the co-founder of the successful company was born in 1973 as Dharma Jeremy Butterfield. He is a Canadian businessman and entrepreneur born in Lund, British Columbia. He is also behind co-founding Flickr, a photo sharing website.

Stewart attended university in Victoria, British Columbia at the St. Michaels University School. While studying, he was designing websites to make money on the side. Butterfield did his undergraduate studies at the University of Victoria and holds B.A in philosophy. He went on to the University of Cambridge earning Master of Philosophy where he specialized in cognitive science, philosophy of the mind, and biology. A few realities many may not know about Stewart include:

His Beginnings were Humble

Butterfield parents were hippies, and he grew up in a tiny fishing village. In his younger years, his family resided in a log cabin that did not even have any running water till he attained the age to start pre-school (3 years). By his fifth birthday, however, things were looking up for his family financially. They moved from the house to live in Victoria, and after a couple of years, his parents could afford to buy Stewart his first computer.

Butterfield is a Self-Taught Coder

Getting a computer was a life-changing experience for the young boy. He did not want to spend a second away from the gadget. As a kid, he used the computer to teach himself about coding while playing around with it all the time. Stewart admits that he was among the pioneer cohort of children to grow up with computers. It was something that also helped him earn some money while away at the University.

Stewart Butterfield Does Not have any Formal Education in Computer Science

A majority of individuals who have made it in the Silicon Valley have backgrounds studying Computer Science or related costs in prestigious institutions like Stanford, MIT, and Harvard. Butterfield is not among them because as earlier mentioned, he holds both B.A and Masters in Philosophy. It just goes to show that he is an extremely talented and smart man because most of the things that he knows about computers he uncovered on his own.

He Was a Freelancer after Selling his Company

After completing his Master’s studies, Butterfield and Jason Classon his close friend came together to form a start-up company that they called Gradfinder.com in 2000. They went ahead even though it was a time where the internet bubble had just burst. Despite it being the post-economy era, the duo was able to sell their startup for healthy profits. His partner went ahead to seek employment from the company that bought their organization and Stewart became a freelance web designer.

Stewart Butterfield is the Brains behind 5K Competition

The savvy businessman developed a competition that goes by the name of 5K competition. It is one that encourages interested participants to design sited in under five kilobytes. He did not anticipate that his little creation would blow up as it went head to become very popular attracting competitors from all over the globe who are up for the challenge.

He Started a Business with His Wife (now EX)

Despite the fact that he is quite successful with all the businesses that he sets his hands on, Butterfield also has a failed venture in his record. It was a firm that he decided to start with Caterina Fake, his former wife, and Jason Classon, his former business partner. The trio called it Ludicorp, and its primary aim was to develop the biggest multiplayer game online. The founders tried to get it off the ground correctly after the tech bubble burst and 9/11, but they could not raise enough funds to realize their dreams.

He had Food Poisoning when Coming up with Flickr

Butterfield was in New York suffering from food poisoning when the light bulb went off, and he thought of Flickr. He went ahead to form a team that would create the site that people could use to share photos. Later, Stewart saw that it was not functioning the way he wanted to and sold it to Yahoo for $ 20 million.

He and His Wife Worked for Yahoo

As part of the sales agreement, for selling Flickr to Yahoo, the tech giant was supposed to give Butterfield and his lovely wife employment opportunities. Things did not work out well at their new place of work because they both left the firm in 2008 and unfortunately it was the year when their marriage ended but they still look after their daughter Sonnet Beatrice.

Despite the fact that the multiplayer game did not record any success, he still wanted to have a shot at its success. He gathered some co-workers from Ludicorp and Flicker to start a small company they gave the name of Tiny Tech. The team created a game “Glitch,” but it has multiple poor technical choices that many players found weird; thus, it did not take off. Butterfield still did not want to give up reason he thought of Slack as a better business entity.

He is Not Completely Satisfied with Slack

Even though the market considers Slack to be a top software company, Stewart is not 100% happy with his organization. Keep in mind that it is one of the firms that has helped him make a name for himself as well as tons of money as Butterfield’s net worth is estimated to be about $650 million. He says that even though he has not been making the best decisions with his project, his team is working hard to make Slack the best product it can be.