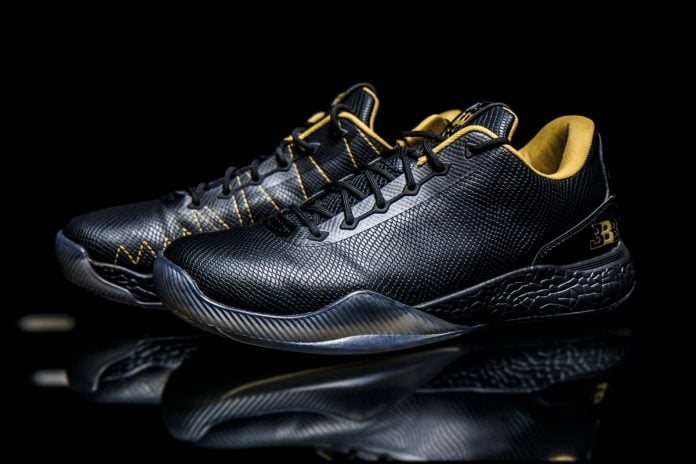 Big Baller brand zo2 sneakers are surrounded in a cloud of controversy. The ZO2 model of basketball shoes is a part of the brand’s collection that went on sale for prices that ranged between $495 to more than $600. Sounds like a trendy and high-end shoe, doesn’t it? Chris Ngo and Le Ramirez own the Leverage Showroom agency and they partnered with LeVar Ball and Zo in the marketing of Big Baller brand Z02 shoes. The shoes are being promoted with some offered at a lower price of $200, but before you out and get a pair of your own, here are ten things you didn’t know about Big Baller ZO2 sneakers, but should.

Table of Contents show
1 1. The shoes were put up for sale but with a delay
2 2. The BBB ZO2 makers issued a no refund policy
3 3. The previous ZO2 shoes had some serious issues
4 4. There were issues with manufacturing
5 5. The brand failed with the Better Business Bureau
6 6. Delays on the second release show they haven’t learned much
7 7. They’re cutting the price by more than half and they’re still more expensive than some Air Jordans
8 8. It’s not all bad. The ZO2 is highly prized
9 9. Lonzo hesitated to wear the original ZO2 sneakers
10 10. It took Adam Jones a year to get his ZO2 Prime Remix shoes

1. The shoes were put up for sale but with a delay

The BBB ZO2 basketball shoes were advertised for sale on the company’s website before they were even ready to ship. Customers who thought that they could order them and get them quickly were in for a big surprise. They were in for a wait of up to four months because production had not yet been completed. Many felt that the site was misleading or deceptive, but these were the folks who didn’t scroll down to the bottom of the page. They did indicate further down that it would be a long wait. It wasn’t mentioned at the checkout area and it definitely should have been.

2. The BBB ZO2 makers issued a no refund policy

While there are a few manufacturers who issue a no-refund policy, it’s not advised nor is it good customer service. When you’re paying a high price for a product, it’s production has been delayed and that fact has been semi-concealed, it raises red flags that the company is not customer-centric. In fact, they’re not showing concern for their customers at all. The no-refund policy was instated before customers even received their shoes.

3. The previous ZO2 shoes had some serious issues

The previous year’s shipments of ZO2 shoes led to a series of disasters for customers. Many paid the $495 to get their pair but in too many cases, the wrong sizes were sent and the shoes were not soundly constructed and several customers were upset because they simply fell apart. Some buyers paid up to $1,000 to own a pair and there were shoes that were advertised as coming with an LED case and a different shoe was sent without the LED case. It was a disaster.

4. There were issues with manufacturing

The lack of a manufacturing plan was cited as the reason for the long shipment delays. The company was selling the shoes when they should have listed them as pre-sale items. A little research showed that requests for assistance in manufacturing and a pitch were largely ignored because there weren’t any big players that initially wanted involvement with BBB shoes. They sold the shoes but they didn’t have anything to ship out. There was a big overhead cost involved for each shoe size made. The high price tag was to help with manufacturing costs, but the public didn’t know anything about the issues.

5. The brand failed with the Better Business Bureau

The first release of the flagship ZO2 sneaker resulted in multiple complaints to the Better Business Bureau. Obliged to investigate, they gathered the necessary information. When this was done and the scores for Big Baller were tabulated, the Better Business Bureau issued an F rating for the company. This means that buying from them is a roll of the dice and you’re likely to end up feeling dissatisfied. 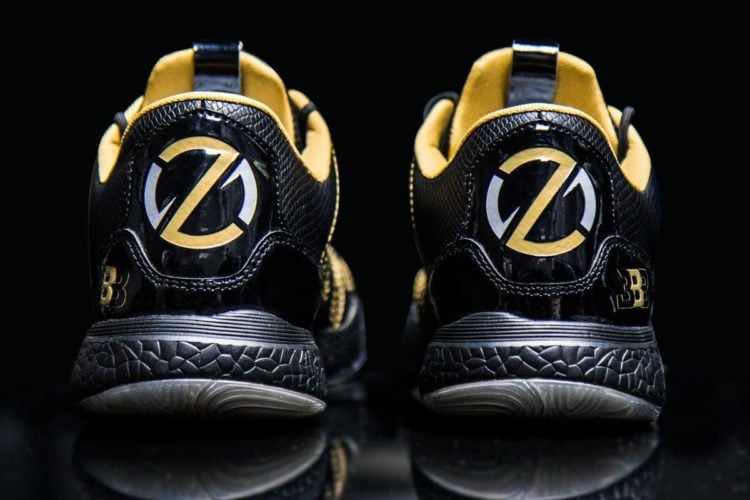 6. Delays on the second release show they haven’t learned much

It’s not setting a very impressive track record to advertise a product that isn’t ready for shipment unless you’re very clear about the fact that customers will be pre-ordering them. It’s one thing to have issues and go through a learning curve, then correct the problems. It’s quite another to continue with the same behaviors and expect to have any credibility.

7. They’re cutting the price by more than half and they’re still more expensive than some Air Jordans

In an attempt to be more consumer friendly, BBB is cutting the price of the ZO2 to a lean $200. The brand says that this is their contribution to help make them more affordable for kids. While this is really cool, the ZO2s are still higher in price than some of Nike’s recent Air Jordan models.

The issues surrounding the manufacture, quality, and delivery of the ZO2 line aren’t good news, but on a brighter note, they do have the potential for becoming a disruption in the sneaker world. They’re popular and the concept of the ZO2 is something that people are interested in. If the company can straighten out some of the problems they’ve been having, it’s apparent that there are people who are willing to pay a high price for them.

Two of the worst games that Lonzo played were when he was wearing the sneakers that are his own creation. you don’t see him wearing them a lot and it became obvious that he wasn’t comfortable wearing them. In fact, he chose different brands to wear which makes a big glaring statement to the world.

10. It took Adam Jones a year to get his ZO2 Prime Remix shoes

Adam Jones is a Baltimore Orioles player and he ordered a pair of the popular BBB shoes in May of 2017. The BBB sandals he paid $200 for came and he was ecstatic about them. It was his order for the $495 shoes that he wasn’t so happy with. It took more than a year for the shoes to come, but he’s still a supporter of the Ball family shoes. 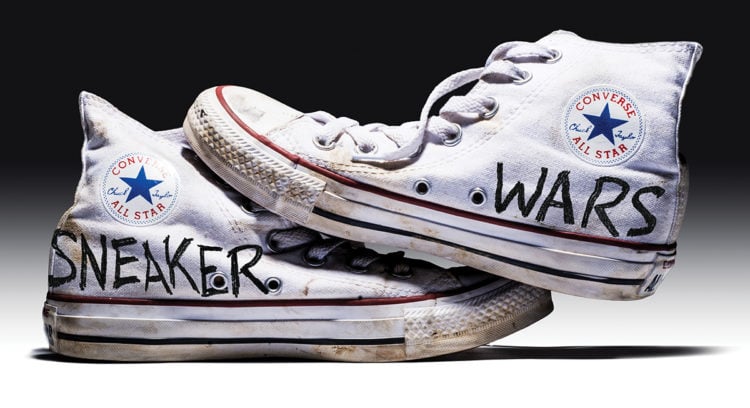 The Converse brand is one of those brands that will never run out of style. Many other companies have tried to emulate the brand’s style and success but to no avail. There’s something about the… 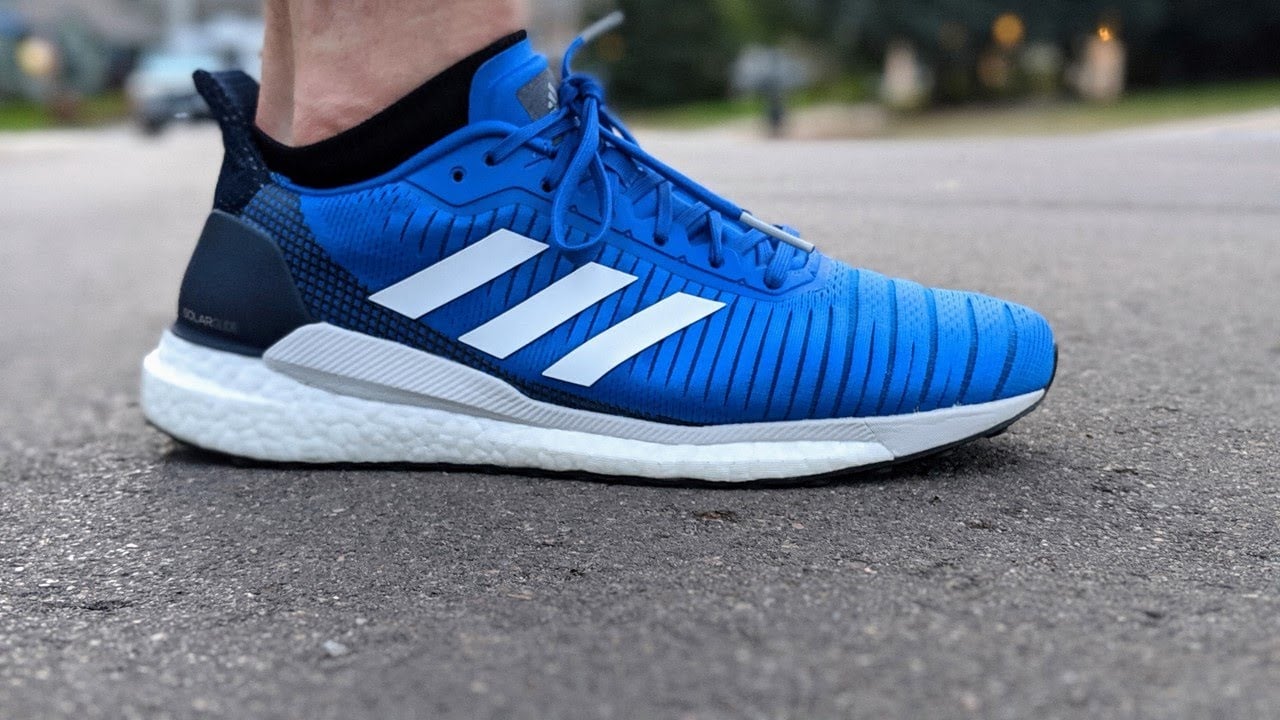 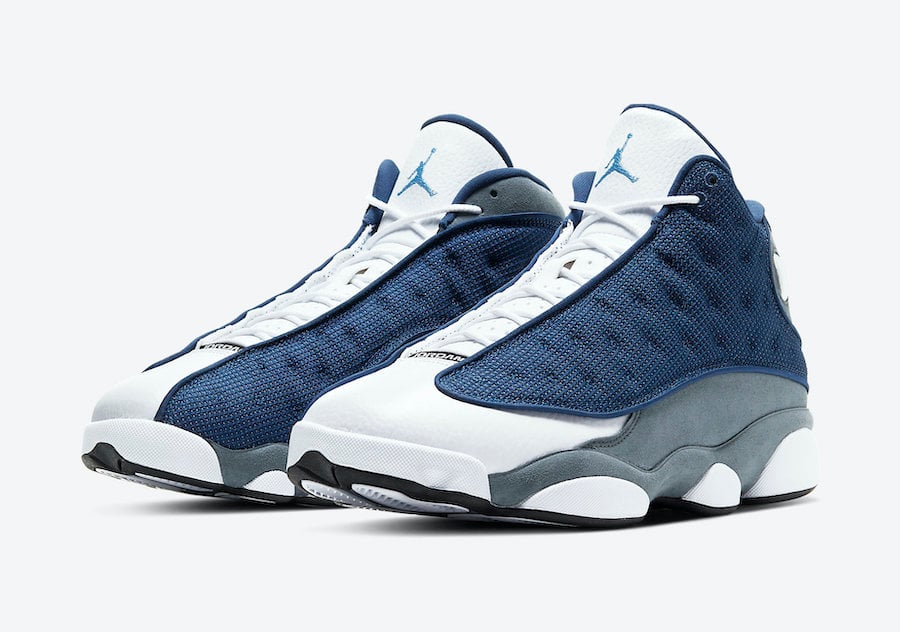 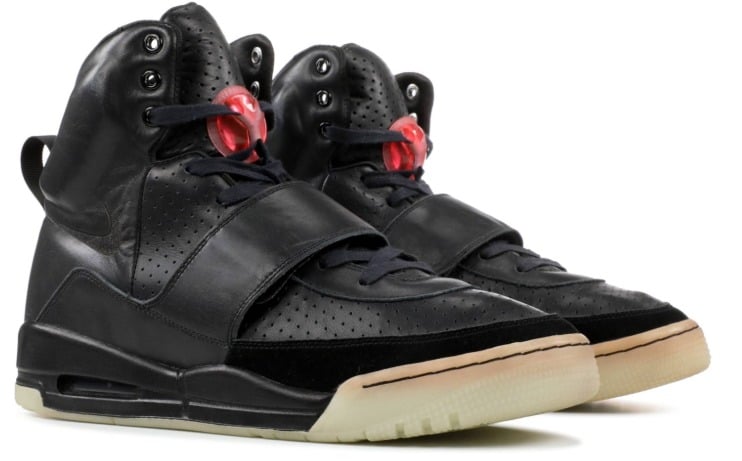 Nike has made a habit of producing some of the most highly desired sneakers that the world has ever seen. It’s among the top brands in the world when it comes to casual as well… 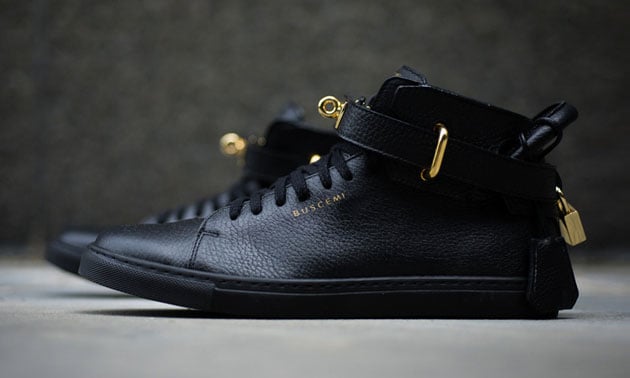 Remember the days when sneakers came in just a handful of colors and brands, and you could easily afford a pair without spending a week’s salary? Run of the mill tennis shoes are still around,…