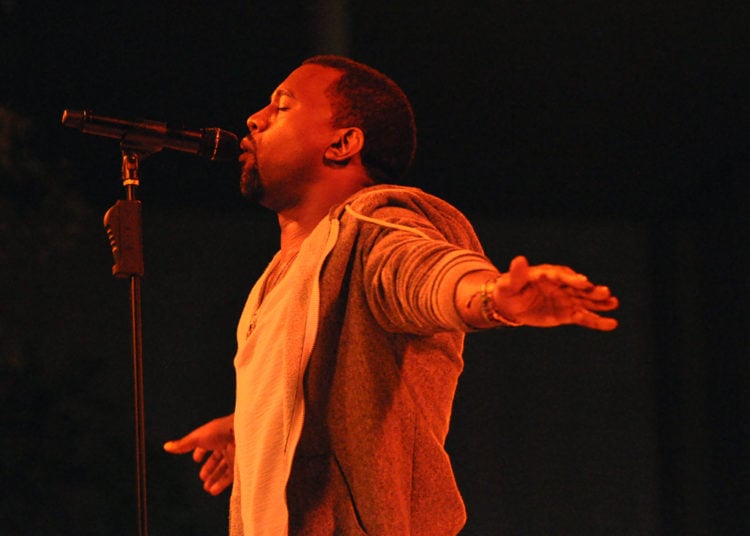 The fragile condition of our planet is something that many of the larger manufacturing companies are concerned about. There are countless companies with boards and leaders that recognize the need to change the way that business has been conducted to leave a smaller carbon footprint on the earth. Kanye West is doing his part to help save the planet. His new line of Yeezy sneakers is made of an innovative new material that is made of algae foam, which is a renewable resource that is being sustained in man-made farms. Here is everything we know about Kanye’s latest addition to the Yeezy line of Adidas sneakers.

What is this new project?

Kanye West recently took the stage at the Fast Company Innovation Festival. While there, she shared some interesting information about a new model tht is coming out in his Yeezy fashion line in collaboration with the Adidas brand. So far, he has worked with Steven Smith, the head designer of Yeezy to develop a new and eco-friendly sneaker that is currently in the prototype stages of its creation. It was Kanye’s idea to develop a sneaker that would be made from environmentally friendly and sustainable materials. We learned that the name of the shoes is slated to be called the Yeezy Foam Runners. At least one of the models within the new collection is scheduled to be made with algae but it’s not yet clear if the entire line will feature the new materials.

Yeezy headquarters in Cody, Wyoming will operate a hydroponic farm that grows algae, making it a sustainable resource. The process to create sneaker material from algae involves combining the foam produced from algae with an ethylene-vinyl acetate that is petroleum-based. The materials will be shipped to the manufacturing plant in Atlanta, Georgia where the sneakers will be constructed. Smith went on to say that this is the fashion industry’s contribution to a more eco-friendly approach to the manufacturing process. This will further enable those who are earth-conscious to purchase products that make a positive step forward in resolving the problems associated with chemicals and pollutants in the environment, including professional athletes and people from all walks of life with a conscience.

More about the Yeezy Foam Runners

Kanye is a 42-year old rapper, husband and father who has a social conscience and he is committed to doing his part to making sure that the planet is fit for his future generations to inhabit. He revealed a pair of his Adidas Yeezy Foam Runner sneakers with a prototype that looks like a slip-on clog. The shoe isn’t entirely made from algae but portions of it are. His first reveal featured a brown khaki colorway made partially of pond sourced algae. This is in partial fulfillment of the personal mission of the West with just one step in the process that Steven Smith suggested is going to become an ongoing thing. Using renewable resources is one of the ways that the team has identified that will help the current situation. This was only one version of the sneaker but it’s the only one that we’ve heard about so far.

The headquarters was relocated to Cody, Wyoming where the makers have secured a 4,000-acre ranch for the purpose of creating cotton hydro pod farms so they can control the ingredients that go into the dyes that are used for the new sneakers. This is yet another way that Adidas and West are contributing to the betterment of the planet. Dyes are known to be traumatic to the earth because they often contain toxic chemicals. With full control over the creation process, Adidas can ensure that the dyes are made in a manner that is compatible with earth-friendly practices and recommendations. This gives us some idea that there are probably going to be several different colorways offered but it’s still early in the development process so we’re going to have to wait and see what the design team comes up with.

The Yeezy Foam Runners are scheduled to be released sometime in the year 2020 in the early part, but no definite date has yet been established. It’s been further ventured that they will be offered for a retail price of $75 per pair. It’s anticipated that Addidas will commence with a more aggressive advertising campaign when the final product has been fully developed from the prototype and is ready for marketing. Certainly, more information about the styles and colorways, if there are any others, will be disclosed at that time.

The new Adidas Yeezy Foam Runners have the potential to create quite a stir among fans who are also sensitive about protecting the environment. So far, we’ve just heard confirmation of the rumors that this prototype is going to become a reality. From the information that we’ve gathered, we should at least see advertisements out in the next month or two as the release date was indicated to be early in the 2020 year. We’re assuming that they’ll be here in time for the new spring release but that’s just an educated guess. We’re keeping our fingers crossed that the new line will come out with a decent choice of colors and styles and that it will be offered at the suggested $75 per pair. This would make them one of the more affordable new releases. It’s always good news when we hear about a new Yeezy release as it has become one of the most popular lines within the Adidas brand. Kanye has done a stellar job of representing his designer sneakers and he has a way of making us all feel good about buying them. For now, all we can do is wait and watch for more news about the exciting new eco-friendly Yeezy coming out in the near future. 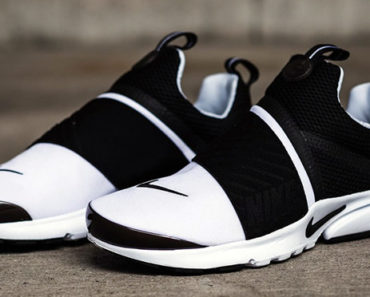 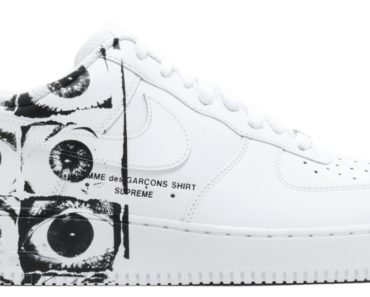 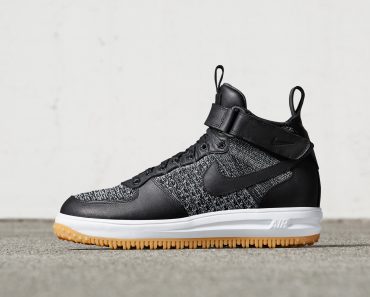 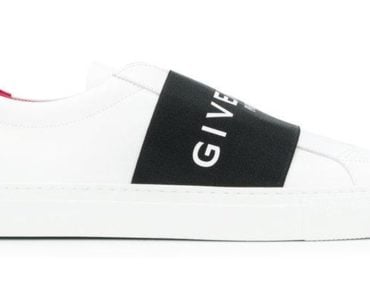 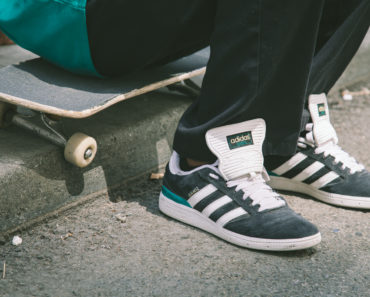 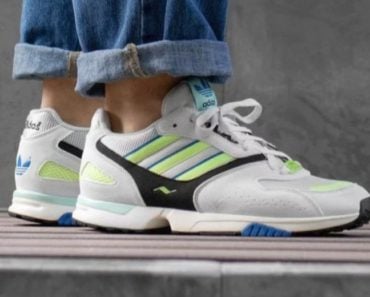