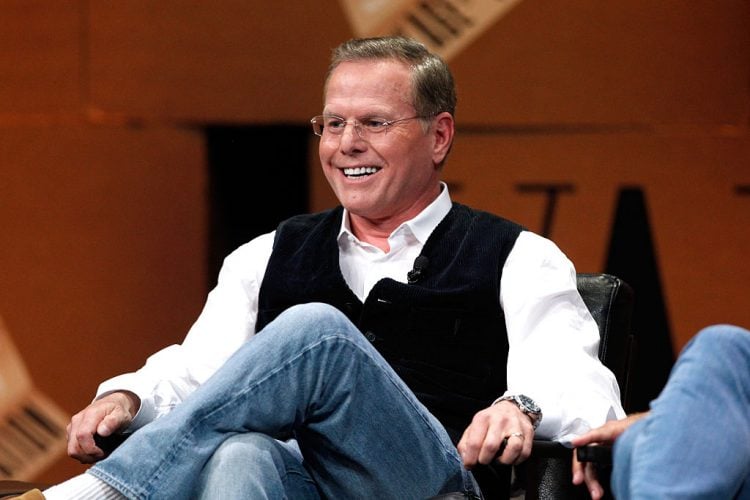 David Zaslav is the CEO of Discovery Communications, one of the biggest cable conglomerates in the world. He is also the highest paid CEO in the United States.  Before becoming a high powered CEO, Zaslav worked in entertainment law as an attorney in a prestigious New York City law firm. Excited by entertainment law, Zaslav was happy to have the opportunities to work with cable television companies which were still in their infancy stage at the time. Zaslav’s negotiating expertise and vision of the future of cable television helped forge his career in the broadcast industry.   The rest, as they say, is history.

Here are 10 things you didn’t know about David Zaslav.

Table of Contents show
1 1. He was born in Rockland County, New York
2 2. He went to college to play tennis
3 3. He was excited by entertainment law at Boston University
4 4. He worked with Discovery as an attorney
5 5. His big break was with NBC
6 6. His career at Discovery
7 7. He’s the highest paid CEO in the US
8 8. He’s a Chairman and a philanthropist
9 9. He throws the best parties
10 10. His favorite things

1. He was born in Rockland County, New York

David M. Zaslav was born on January 15, 1960 in Rockland County, New York. He is the middle child with two brothers. Zaslav is Jewish and describes his family life as normal. He enjoyed sports and loved to play tennis as a child.

2. He went to college to play tennis

After graduating from high school, David Zaslav went to Cornell University to play tennis. After his Freshman year, he transferred to Binghamton University in Binghamton, New York. His older brother graduated from Binghamton and went on to Medical School. Zasav liked the mixture of educational opportunities and a fun college experience that he saw at Binghamton. He realized that he was not going to become a professional tennis player. Instead, he received a Bachelor of Science degree.

3. He was excited by entertainment law at Boston University

Zaslav decided to study law at Boston University. Although a diligent law student, during his 3 years in Boston, Zaslav had a good time. He and his graduate friends would sometimes sneak into Red Sox games at Fenway Park during the seventh inning. During his tenure in law school, Zaslav worked as a summer associate at 2 law firms in Los Angeles, California. While there, he was excited by the entertainment law the firms practiced. He also enjoyed the Entertainment Law course he took at Boston University. Later, Zaslav would teach a graduate course in cable television business as an adjunct professor at Fordham University.

4. He worked with Discovery as an attorney

With his law degree, Zaslav took a position at the prestigious New York City firm of LeBouf, Lamb, Lieby & MacRae in 1985. Soon after he started with the firm, he began working with the new partner who was the general counsel for Warner Brothers. This attorney also worked with the Discovery Channel and MTV which were struggling new cable stations at the time.

Zaslav got a bit of a break when his firm sent him to work as counsel at the Discovery Channel. Judith McHale was the attorney working with Discovery’s John Hendricks to raise money to get the cable channel growing. McHale took a six month maternity leave which gave Zaslav the chance to work closely with Hendricks for six months. During that time, they travelled the country making deals and getting money to increase the channel’s presence. John Hendricks had the idea to create a cable station based on education and not just entertainment. Zaslav was excited by the idea.

5. His big break was with NBC

After working with Discovery and MTV at the law firm for a few years, Zaslav happened to read an article about Bob Wright, an executive at NBC. Wright envisioned broadcast network getting into cable television as cable was rapidly growing with business, news and entertainment channels. Zaslav wrote a letter to Wright about his own visions of the future of cable television and his work with Discovery and MTV. Wright responded and, in 1989, NBC Universal hired Zaslav to help build NBC’s cable operations as a lawyer for the cable division of NBC and the company’s head of Cable Business Development.

Zaslav helped Wright get NBC into the cable field with the development of CNBC and MSNBC. At the time, they were competing with Headline News and CNN. They developed the Consumer News and Business News Channel which focused on business news by day and consumer news by night. The prime time program Steals and Deals was a hit. Zaslav helped NBC’s cable division expand and grow. He negotiated deals with Comcast, Time Warner and Direct TV. He built partnerships like video-on-demand with Comcast.

6. His career at Discovery

David Zaslav renewed his association with the Discovery Channel (DISCA) through his work with NBC’s cable division. DISCA hired Zaslav as its CEO in January 2007. Within a year, DISCA went public on the NASDAQ stock market and the stock rose 300% in value and expanded internationally.

During his tenure with DISCA, David Zaslav has brokered important deals. Joint ventures of DISCA include unions with OWN, the cable channel of Oprah Winfrey, and Hasbro. Zaslav saw the potential of further expansion through OWN because of Winfrey’s history of launching successful new talent such as Dr. Phil. As for Hasbro, Zaslav saw the potential to reach children with educationally tied programming. The goal succeeded in getting DISCA into school educational programs.

Internationally, DISCA has greatly expanded under Zaslav’s reign. Currently, DISCA is present in 200 countries and territories. DISCA has brokered deals with foreign cable and broadcast companies which has helped to expand the company’s international presence.

7. He’s the highest paid CEO in the US

David Zaslav has a net worth of $200 million. The highest CEO in the United States, his salary in 2015 was $156,000,000. After taking over the role of CEO of DISCA in 2007, Zaslav helped the company grow. Its stock rose 300% between 2007 and 2009. Recently, Zaslav negotiated a contract that runs through 2019. The contract, which includes stocks and stock options includes a $3 million base salary with $6 million in bonuses.

8. He’s a Chairman and a philanthropist

Zaslav is a member of several boards including Sirius XM Radio, Lions Gate Entertainment, National Cable and Telecommunications Assoc., The Cable Center, Grupo Telviso, and USC Shoah Foundation. He serves on the boards of the Paley Center For Media and Mount Sinai Medical Center. Zaslow’s humanitarian efforts reflect his Jewish heritage. He is chairman for Auschwitz: The Past Is Present Committee. The organization promotes awareness of the Holocaust. In 2012, Zaslav was honored by the UJA Foundation of New York with the Steven J. Ross Humanitarian Award.

9. He throws the best parties

David Zaslav, or as his friends call him: Zas, throws some of the most amazing parties with the most eclectic combination of guests. He hosts parties annually in Manhattan and in East Hampshire. The guest list is a mixture of executives, news anchors, politicians and celebrities. At a recent party, guests included television executive Len Moonves, TV personality Ryan Seacrest and New York governor Andrew Cuomo. Zaslav counts among his friends, Oprah Winfrey, Lloyd Blankfein (Goldman Sachs CEO) and Colin Powel (former Secretary of State).

Married with 3 children, his kids laugh at his Sirius station choices, Bruce Springsteen and the 1970s Station. One of his favorite books is Binion’s World Series of Poker by James McManus. His favorite television show (not on the Discovery network) is Saturday Night Live. He loves to play tennis and golf but is, admittedly, not as good at golf. 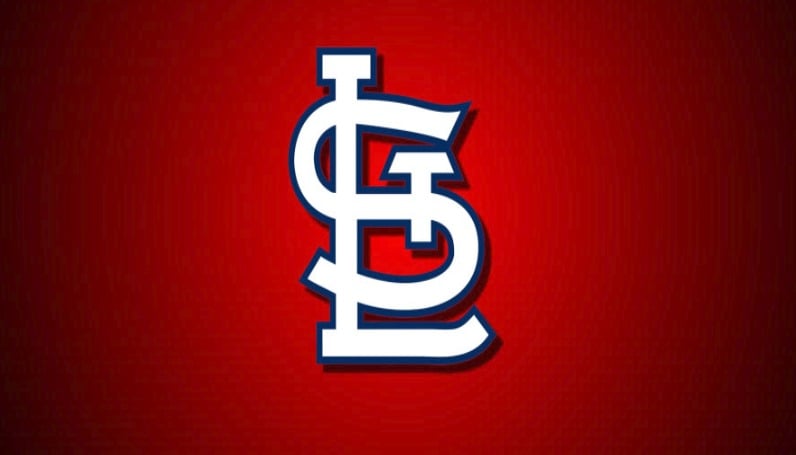 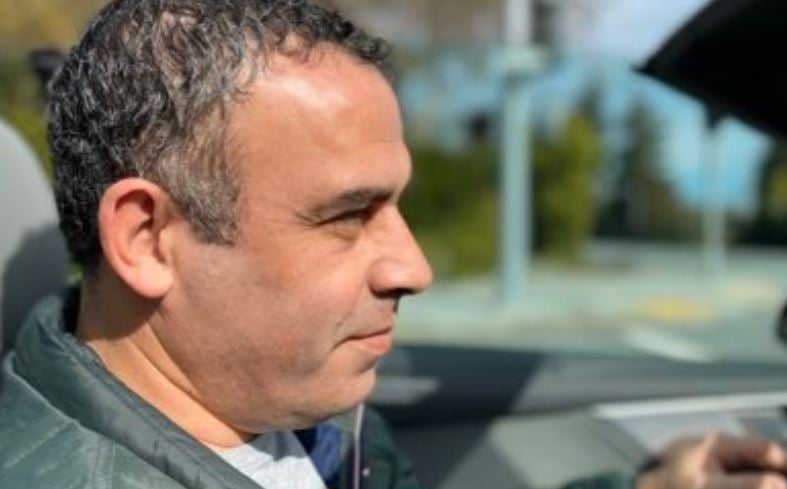 If you follow business news, you may have heard that on September 29, 2021, Totango announced it had raised $100 million in Series D funding. The company, which prides itself as the leading customer success… 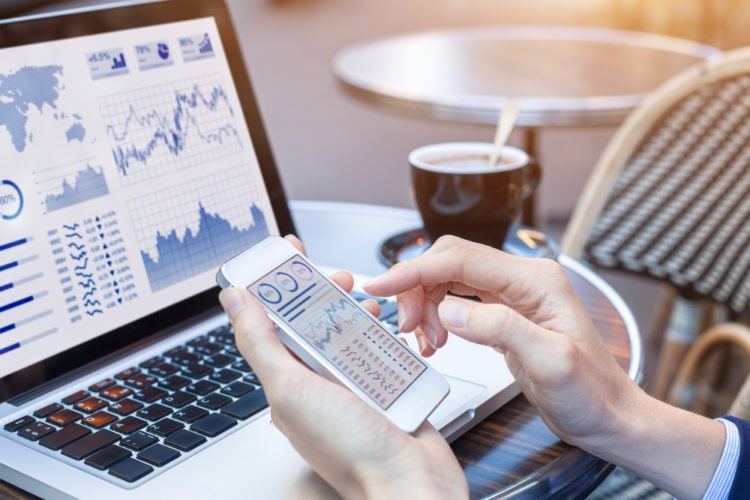 Amount is a digital technology company that has recently made the news with its rise in status, thanks to a load of venture capital investors backing its plays. The enterprise is on its way to… 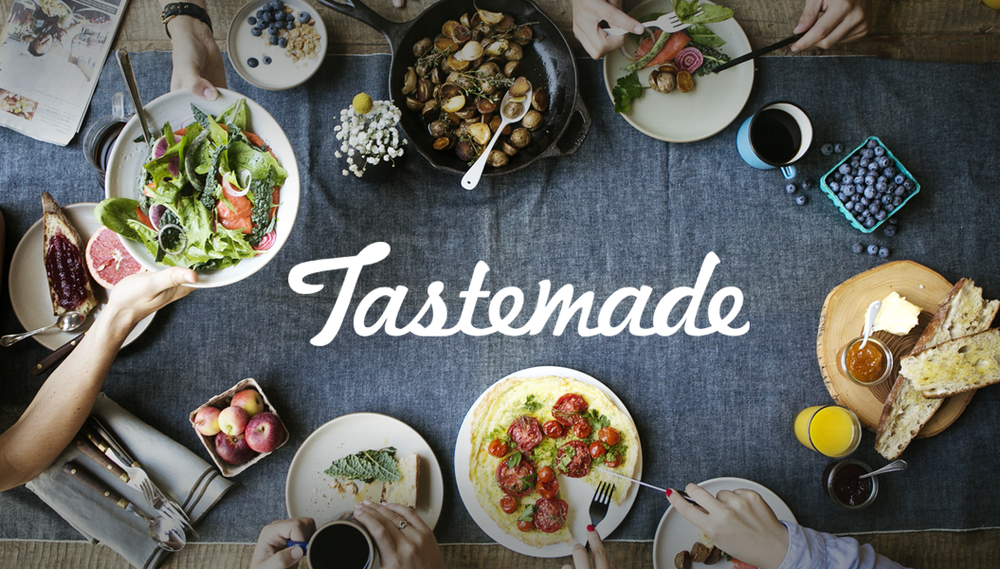 Tastemade brings food and travel information and entertainment to the mobile generation. The video network produces award winning programming about exciting people, places and food that can be viewed from any mobile device. The highly…