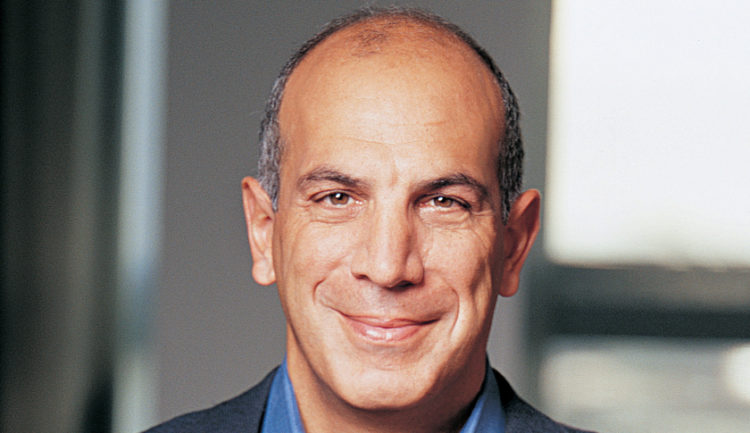 Do you know who Michael Mussallem is? What about Edwards Lifesciences? The truth is, there are probably a lot of things you don’t know about this person who serves as the Chief Executive Officer of the American-based company that provides various types of medical equipment. Below are ten things you probably didn’t know about the man who heads up one of the most well-known and well-respected companies in the medical industry. If you want to know more about him and how he achieved this position, keep reading the information listed below.

1. He’s the only CEO the company has ever had

Although the parent company has been around since the 1960s, it was purchased by Baxter Industries and developed as an independent company in 2000. Mussallem was appointed CEO and has held that position every since.

He worked with the parent company since the late 1970s. Over the years, he worked in different positions until the company became its own independent entity, of which he was ultimately named CEO.

3. He worked his way up through the ranks

Mussallem started with a relatively low-key position and then gradually worked his way up through the company, accepting positions that required more and more responsibility. He earned his way to CEO by working hard and remaining loyal to the company.

4. He has a strong work ethic

Obviously, he demonstrated that outstanding work ethic from the time that he was hired by the company. In fact, they were so impressed with his dedication and his desire to work hard that the company continued to promote him.

Mussallem was never handed anything. In fact, he started in the same types of position that many other people might find themselves in if they were to take an entry-level position, in virtually any type of company. The thing that really helped him was the fact that he never thought he was too good for any position he was offered. Instead, he would take each promotion, run with it, and do his best. The company recognized this and continued to promote him. This proves that anyone who has a strong desire to “go places” in the world of business can do exactly that, as long as they are willing o put in the time and the work to get there.

6. He works with certain medical associations

He also works to serve the public in other ways, as well. For example, he was appointed director of an organization known as Advanced medical Technology Association. His efforts are to give back to the community by helping develop new technology for the medical field.

7. His focus is on heart care

His company deals mostly with developing medical supplies for the heart. As such, he also serves in some capacity on a number of additional organizations that work to make advancements in the world of medicine, especially concerning cardiac issues.

8. Most people call him Mike

Known as someone who is relatively easy-going, he prefers to be called Mike as opposed to the more formal Michael.

9. He has an interesting degree

He received a Bachelor’s degree in Chemical Engineering. He attended Rose-Hulman Institute of Technology, which is located in Indiana.

10. He also has a Doctorate

He was awarded an Honorary Doctorate by the same university, in 1999.

As you can see, Mussallem has worked his way up through the ranks to achieve the highest position in his company. He is proud to work for such a corporation, and even more proud to be associated with someone who works to make the lives of others better. Thanks to the efforts of him and his company, more people are able to live longer, healthier lives. This is because of the efforts of the company to create effective ways to help the heart work better, often for patients who are basically out of options. Without the materials supplied by Mussallem and his company, it’s likely that a number of patients would not be able to get the medical help they need when their own hearts have been severely impaired.