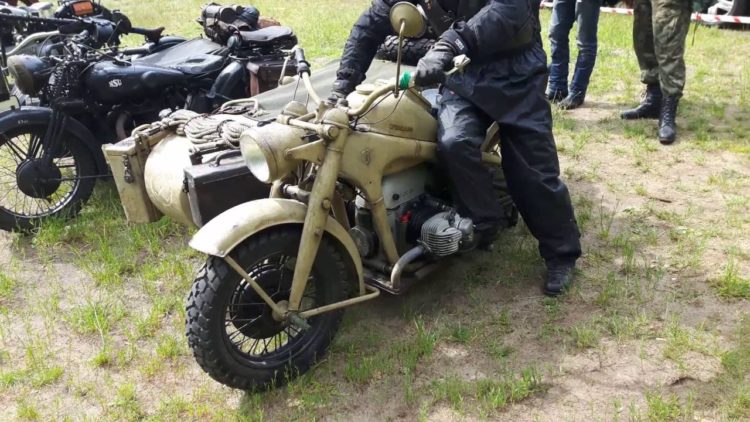 The 1943 Zundapp KS 750 Kardan Sport was first introduced during the timeline of World War II as a motorcycle featuring an attached sidecar by the armed forces known as the German Wehrmacht. The company, Zundapp G.m.b.H., built and deployed over 18,000 units to the battlefront to be used for a variety of purposes. The design of the KS 750 featured the same two wheels found in motorcycles but also had a sidewall wheel that was shaft driven and powered by a 751 cc (45.8 cubic inches) flat-twin engine with a seventy-five-millimeter bore, eighty-five-millimeter stroke, and overhead valve. As far as Rider Magazine is concerned, the 1943 Zundapp KS 750 was the toughest motorcycle ever built. Regardless of climate and road conditions, these bikes could handle anything. This, however, was the point as these units were designed to cater to the military who had enemies coming at them from every front as Adolf Hitler’s military campaign put the entire world at war for the second time in history.

The project behind the 1943 Zundapp KS 750 Kardan Sport came about after Germany’s high command, Oberkommando des Heeres, requested a motorcycle to be developed in order to meet the needs of the military. This request came about in 1937 that wanted a vehicle to carry three fully armed soldiers that could carry up to 1,110 pounds (500 kilograms), as well as reach a speed of fifty miles per hour (eighty kilometers per hour) on the Autobahn and a maximum speed of fifty-nine miles per hour (ninety-five kilometers per hour). At the same time, this motorcycle model had to be able to travel slow enough to accompany marching troops. The size of the tires used for these machines was to be four and a half by sixteen inches and the bike’s ground clearance had to be high enough to avoid issues with mudguards and snow chains when trekking through harsher road and off-road conditions. The idea was to build military-grade motorcycles. Up until this point, the German military had been using civilian models. However, as World War II’s drama and violence escalated, the needs of the military needed vehicular machinery to better meet the needs of the German troops. The 1943 Zundapp KS 750 Kardan Sport was the answer to that need as it was more versatile, more capable, and more dependable overall.

The KS 600 models belonging to the Zundapp lineup were originally considered for the military but it was made clear it was not an ideal model to work with. It would require an enormous amount of modifications in order to officially become military-grade. Instead, Zundapp developed a motorcycle featuring a sidecar attachment, which saw 1939 produce two prototypes. Both of them were test-driven and both started out with the capacity of 700 ccs before it was increased to 751 ccs. The ground clearance was also increased to better accommodate various road conditions. The KS 750 models featured a locking differential that was fitted to split the torque more effectively while traveling through harsher terrain. These units were built with an eight-speed, dual ratio transmission that included a reverse gear customary on sidecars. They were also equipped with a spare wheel, as well as ammunition cases, a gasoline canister, and a tow bar for a trailer. The call for new motorcycle development by the German government also reached BMW who responded with the BMW R75.

When it was test-driven, it was agreed that the Zundapp KS 750 prototypes were better suited to meet the needs of the military. At one point, BMW was asked to build the Zundapp KS 750 models but the company refused to do so. The government did, however, request BMW to at least adopt the same characteristics of the Zundapp KS 750, including the rear-wheel drive solution, the hydraulic brake system, and the wheels. Both BMW and Zundapp agreed with the German government to standardize as many components involved as possible as a means to streamline the production, the logistics, and the need for maintenance, repair, and replacement issues as they come about. By April 1940, the approval of the 750 KS by Zundapp was enough for the company to go into full production. From the spring of 1941 until the early half of 1945, Zundapp manufactured these motorcycles with sidecars, even going as far as making performance improvements along the way. These are the same vehicles that were used against all the armies that opposed Adolf Hitler and his collection of Nazi Soldiers.

In 1944, when it was realized it was too expensive to keep producing, the Zundapp KS 750 Kardan Sport came to an end, at least as far as the German government and military divisions were concerned. However, in 1946, the Finnish military and the nation’s civilian market were interested enough in the KS 750 models to give Zundapp cause to resume production. For eight years, the company manufactured exactly 18,695 models of the KS 750 out of their factory in Nuremberg, Germany. According to Wikipedia , the timeline of the KS 750 began in 1939 with two prototypes. In 1940, seven models were made and in 1941, there were two hundred and eighty-eight. 1942 and 1943 were the most prolific years with 7,228 models and 7,131 models manufactured respectively. 1944 witnessed 3,515 motorcycles produced, followed by 115 sent out in 1945. After this, the German government and its military no longer brought in these bikes. From 1946 until 1948, the KS 750 models were produced and delivered to Finland with 255 sent the first year, seventy-six the second year, and sixty-eight in the final year.

After this, the Zundapp KS 750 Kardan Sport lineup ceased manufacturing as the company shifted its focus back to catering to a consumer market looking for lighter motorcycles and scooters to accommodate their needs. This continued until Knudapp went into bankruptcy in 1984. It was then bought out by China’s Xundra Motor Co., which produced smaller Zundapp motorcycles from 1987 until the early 1990s. Since then, Zundapp has been absorbed by Honda, now making four-stroke motorcycles and electric mopeds. As a business, Zundapp originally began in Nuremberg, Germany by Fritz Neumeyer in 1917 as a company specializing in machine tools. This included a lineup of detonators for explosive devices, which were used during World War I. When that war was over, the shift of the company focused on the production of motorcycles. The company’s change in direction began in 1919 and continued until 1984. In that time frame, it brought forth a lineup of microcars, mopeds, motorcycles, and scooters. 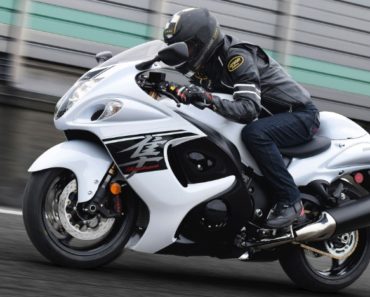 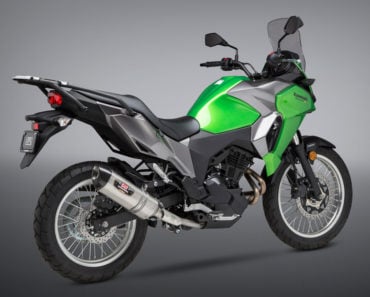 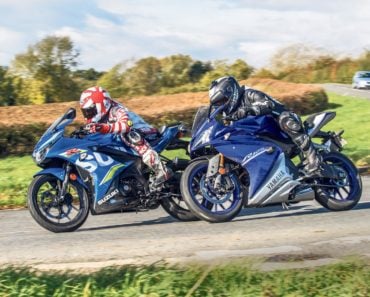 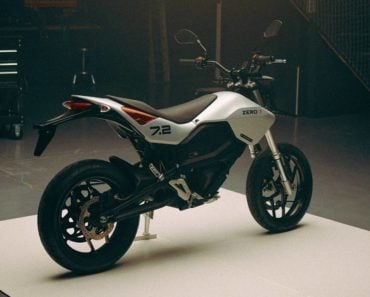 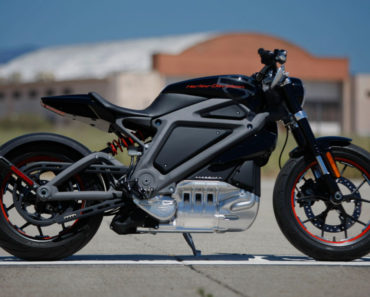