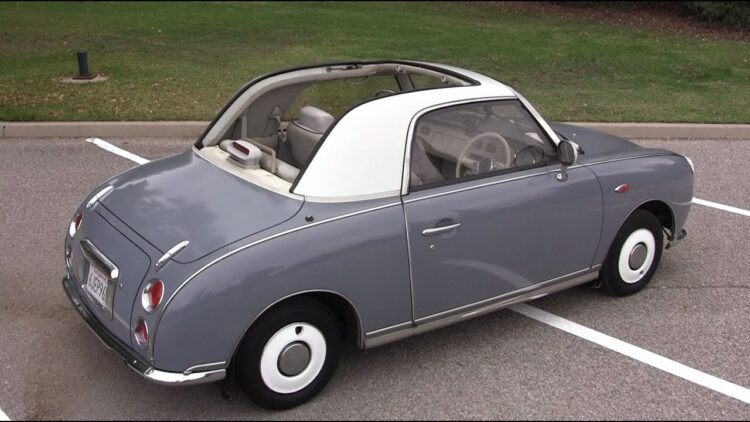 With so many automobiles on the road, it can be a real challenge to find one that’s truly capable of making its mark, even if it’s been in production for a number of years. Cars come in all shapes and sizes, but it’s not really that often that one comes along that truly leaves a lasting impression. That being said, a car that is truly special does come along every once in a great while. That’s the case with the 1991 Nissan Figaro. Although this little car was only manufactured for a single production year, it’s one that has definitely found a way into the hearts and minds of a number of individuals who love automobiles. Truth be told, even a few people who have never really considered themselves car people in the past saw this little gem and fell in love with it. Perhaps it’s because there are so many things that make it stand out from the competition. Whatever the reason might be, there is definitely a lot to love about this little compact car that can fit into even the tightest of spaces. That’s why it’s worth remembering the 1991 Nissan Figaro.

There’s no doubt about it, this automobile is what many consider to be a masterpiece in its own way, although it was very short-lived. During its single year of production, there were just over 20,000 of these little cars that were actually produced. If you’re thinking that you read that wrong, think again. During the time that Nissan was producing the car for its customers in Japan, they made the decision to focus on mass producing them and in doing so, they decided to put them on an assembly line that would allow them to be produced as quickly as possible. Much of this was accomplished by streamlining the assembly process as much as possible. The end result was a cute little two-door coupe that almost looked like it came straight out of the 1960s, despite the fact that it was actually produced roughly thirty years later. There’s no doubt about it, nothing else looks quite like this car. It truly looks like a classic, yet it’s really not that old at all. It’s also worth noting that every single automobile that was produced was designed with the steering wheel on the right hand side of the car, not the left. Depending on where you live, this might be perfectly normal or it might seem out of place, but for those individuals that love automobiles with the steering wheel on the right hand side of the car, that made this one even more desirable. As a matter of fact, it was the first of many things that got the attention of potential customers back then and it’s something that still gets their attention, even today.

Most people take one look at this little car and immediately fall in love with it. There are a few others who have a tendency to immediately discount the possibility that it could be a solid performer because of its small size. The truth of the matter is that its size has nothing to do with its performance and people shouldn’t judge a book by its cover. As a matter of fact, this is a car that’s capable of going 106 miles per hour. It may have a relatively small engine with its 987 cc power plant, but it’s important to remember that this particular power plant has a turbocharger on it and the car only weighs roughly 1,800 pounds. When you couple these two factors with its 3-speed automatic transmission, you’ve got something that’s capable of outperforming a lot of other cars in a similar class, especially ones that were built around the same time. There’s no doubt about it, this is a car that was designed to get people where they wanted to go but also to allow people to let their hair down and have a little bit of fun. Technically, it is classified as a city car but it’s one that could also easily be taken on a weekend getaway, a day trip or even something that allows for a little more exploring. It’s the perfect car to take out on the road and see where it leads. It’s quite practical, but it’s also a lot of fun to drive. That’s precisely why people wanted it then and it’s why there are so many individuals that still have a soft spot for it today. In fact, it’s a highly sought-after automobile, even by modern-day standards.

This is a car that was designed with a great deal of care. In fact, its designer wanted it to look like a car that was built during the 1950s as opposed to a modern-day automobile. The idea was to create something that could go anywhere, even in the tightest of spaces, yet not be an absolute bore to drive. At the same time, it was imperative that it be attractive to look at. The one thing that was off the table from the beginning was some cookie-cutter design that looked like everything else on the road at the time. This is a car that was intended to be memorable. You could say that Nissan definitely achieved their goal. More than thirty years later, people are still interested in this little go-getter. It’s no wonder that Nissan produced the car in near-record numbers, nor is it hard to understand why people are still interested in finding the best surviving examples of this little vehicle for themselves. It’s practical but at the same time, it has plenty of style. What more could you want in a car? 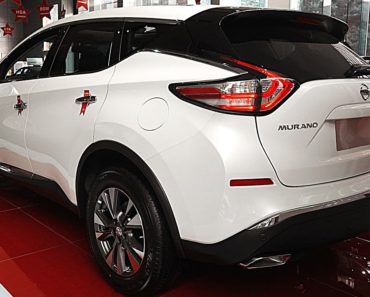 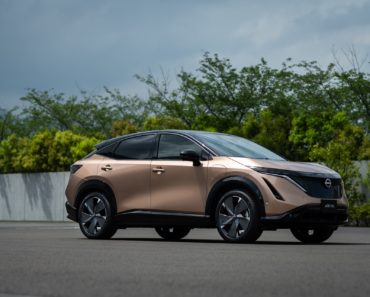 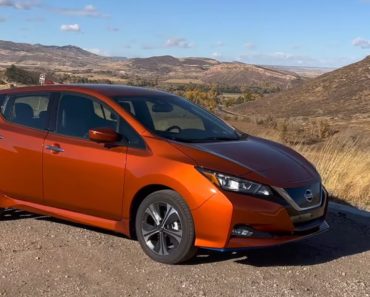 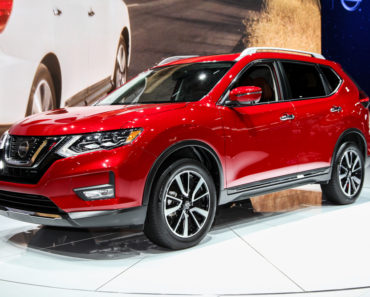 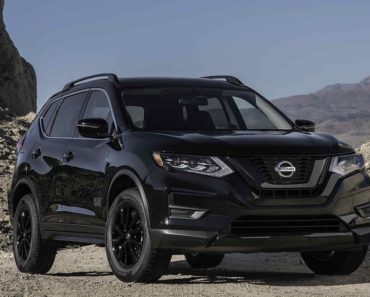 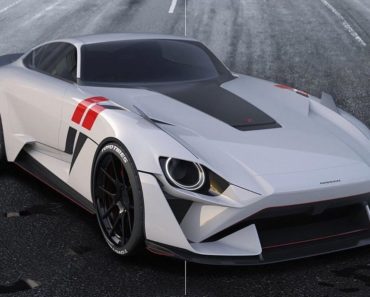