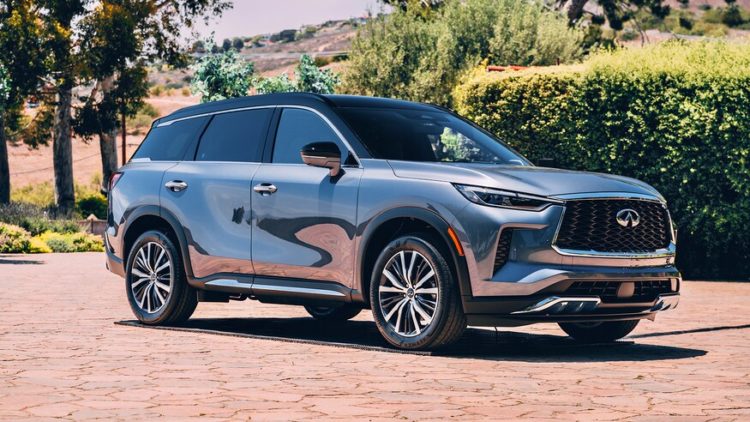 When it comes to luxury SUVs, there aren’t really that many options on the market to begin with. One of the newest options is the 2022 Infiniti QX60. The QX60 has been around for some time, but this marks a completely redesigned vehicle that is different in almost every way from its predecessor. While some people have previously written off this particular model as nothing more than another run-of-the-mill, gas-guzzling SUV with a luxury nameplate, the newest version of the vehicle definitely deserves a closer look.

A Vehicle That Offers Some Surprises

It quickly becomes apparent that this particular vehicle is full of surprises. One of the first things that typically surprises most people is that Infiniti is the luxury version of Nissan. That isn’t something that seems to be widely known. In fact, when most people find out that Nissan is essentially the same car company responsible for vehicles like the QX60 and others, they are more than a little surprised. In fact, some people have even questioned how an automotive manufacturer like Nissan could effectively branch out into the luxury automotive market. After all, Nissan cars were initially designed to be economy vehicles. Twenty or thirty years ago, the people that bought Nissan automobiles were individuals who simply couldn’t afford what was often considered a better, more luxurious vehicle.

That said, a lot has changed since then. Today, Nissan vehicles aren’t typically considered the “bottom of the barrel” economy vehicles that they once were. More importantly, those with the Infiniti nameplate have a genuine place among some of the world’s most luxurious automakers, often competing directly with car makers like Mercedes and BMW. That fact alone deserves at least a little bit of attention. If that’s not enough to impress you, consider the things that are far more specific to this new version of the Infiniti QX60. It definitely isn’t the same vehicle that it used to be, so if you were less than impressed by it in the past, it’s worth taking a second look.

There are a lot of things about this particular automobile that make it unique, even special. For starters, it offers 295 horsepower and 270 foot-pounds of torque, thanks to its 3.5 liter V-6 engine and 9-speed automatic transmission. It doesn’t have the most power of any SUV of its size, but it definitely has enough to get the job done. If you’re wondering how all that power is going to translate at the gas pump, you’ll be relieved to know that this particular SUV gets anywhere from 22 to 28 miles per gallon, depending on whether you’re driving in town or on the highway. That may not seem like a lot to people that drive economy cars designed for optimal gas mileage, but for an SUV of this size, it’s nothing to sneeze at. If that’s not enough to get your attention, consider the interior. This vehicle offers a standard leather interior with real wood accents, something that hasn’t been done with very many automobiles in quite some time. It gives it a genuine luxury feel and also makes it feel somewhat nostalgic without making it feel dated.

The SUV even features zero-gravity bucket seats in the front that are specially designed to relieve pressure on the lower back and hips. This can make it far more comfortable to drive when you’re on long road trips. In fact, the bucket seats alone may be worth the purchase price of a little more than $46,000, especially if you tend to make long road trips on a regular basis. Just in case you’re worried about how this particular vehicle will hold its value, you should know that like most automobiles, it loses roughly half its value over a period of five years. That means that if you drive this particular automobile for five years and keep it in good shape, you could probably turn around and sell it for somewhere in the neighborhood of $23,000. That’s about typical for most automobiles of this type. If you’re disappointed with the number, consider this. Most people have their vehicle paid off within five to six years of the purchase date. Imagine being able to pay it off in its entirety and then turn around and sell it for over $20,000. If you’re downsizing, that could give you the opportunity to purchase your next car without financing anything at all. Even if you’re buying something that’s more luxurious and therefore, more expensive, it definitely gives you one heck of a down payment.

In case you’re not quite sold yet, there are plenty of additional features on this particular vehicle. For starters, it offers paddle shifters that are located directly on the steering wheel as well as a comprehensive entertainment and information system that can be operated with a touchscreen. It also features two-row seating and plenty of cargo space in the back. It truly is a luxury automobile designed to carry large numbers of people (and all their cargo) over long distances in comfort. It’s a perfect fit for large families who need to keep little minds entertained on long road trips, all while allowing the adults to feel comfortable as well. It’s also a solid performer that is capable of pulling a boat or an average-size travel trailer and it does it all without using a ton of gas in the process.

Overall, it provides a comfortable ride and it’s insulated well enough that it tends to shut out road noise and the inevitable noise that comes from being in heavy traffic. All in all, it’s a good fit for virtually anyone that needs a larger vehicle and wants to enjoy the features that most luxury vehicles typically incorporate. This might be a re-imagined version of an earlier Infiniti model that was first introduced almost 10 years ago, but it definitely doesn’t possess the same qualities as that particular model did. For all intents and purposes, it is a brand new vehicle that many people would probably feel honored to drive. If you’re looking for an SUV that can double as a luxury automobile, you probably don’t need to look any further. 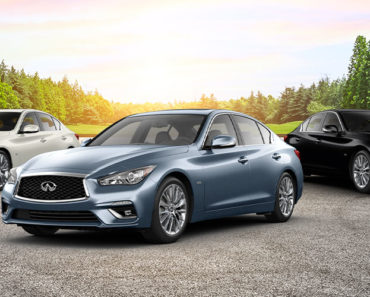 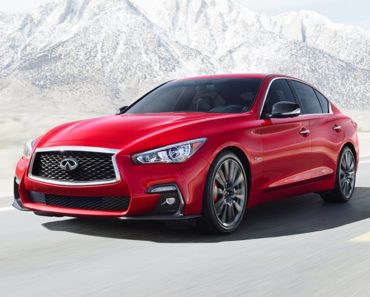 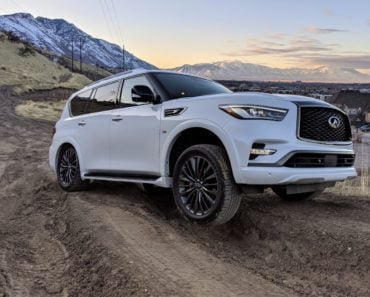 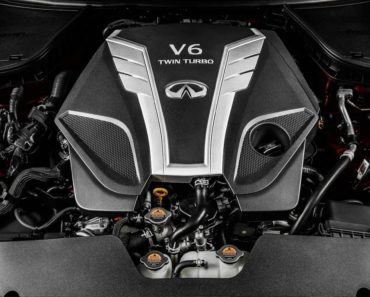 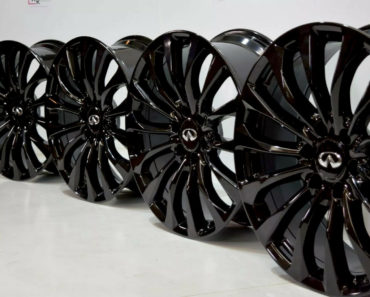