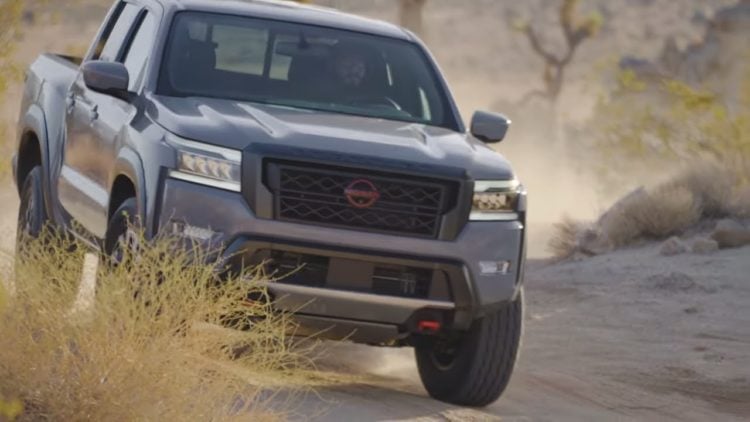 Midsize trucks are called ‘midsize’ because they provide the utility and efficiency of full-size trucks with a more compact capacity. One of the top companies that produce midsize trucks, Nissan, is popular for its vehicles’ reliability, durability, and quality. This explains why the world has been waiting for the 2022 Nissan Frontier with great anticipation. Are you thinking of buying the new Nissan? Let’s take a closer look at this fresh model, its top features, and pros and cons. Midsize trucks are versatile, value-packed vehicles that don’t need to be luxurious to be popular. They focus less on the tech doodads and leather seats found in full-size trucks and more on functionality and adaptability. As a great example, the Nissan Frontier model is a simple vehicle that has continued to draw buyers despite not being significantly updated since 2005. And while the 2022 model offers some significant improvements, it is a modernization of the tried and tested formula used to produce the Nissan Frontier. Here is a review of its top features:

The 2022 Nissan Frontier has upgraded internal features, including a 9-inch touchscreen-enabled display. This is currently the largest display of any midsize truck in the class. Additionally, the truck has a premium Fender audio system consisting of 9 speakers and manual control knobs. The additional insulation, hydraulic cab mount, and stabilizer bar also make for a smooth, quiet ride. Even better, the truck has zero-gravity car seats for comfort during long drives.

Like the interior, the exterior of the 2022 Nissan Frontier has seen some great upgrades. It has an aggressive warrior design featuring interlocking grilles at the front, giving it a classy but reserved rugged look. This look is augmented by the newly refurbished Nissan badge, sleek body lines, clean design, classy body indentations, and glass openings in the side window. Over the grills are LED daytime running lights and headlights that make for safe and smooth riding. Buyers will also love the 17-inch wheel style.

According to US News, the new Nissan Frontier has a revised engine that bears many similarities to the previous model. It is a naturally aspirated, standard, 3.8 liter V6 engine with a 9-speed automatic transmission that generates 281 pound-feet of torque and 310 HP. All these features are designed to produce higher acceleration rates and maximum effectiveness and power.

In terms of fuel economy, Nissan has not yet announced the numbers for the new Nissan Frontier. However, since it shares an engine model with its predecessor, it is safe to assume that the figures will fall within the range of the 2021 Frontier. This is approximately 24 MPG on highways and 18 MPG in cities – pretty impressive numbers.

In addition to its top features, the 2022 Nissan Frontier comes with new connectivity features and Wi-Fi accessibility, including Android Auto and Apple CarPlay. You will also enjoy a wide range of charging options, including USB-C, wireless smartphone charging, and traditional USB ports. Off-road drivers get an exterior camera system that helps them see slope steps better. One of the most exciting things about the 2022 Nissan Frontier is that, according to Nissan USA, it is the first model to contain the Nissan Safety Shield 360. The shield comes complete with the following:

Additionally, the 2022 Nissan Frontier boasts of a lot of headspace, eight airbags, and a central console storage capacity of up to four liters. This is more than you will get in any midsize truck out there.

Drivers loyal to Nissan trucks have been waiting for the new Nissan Frontier for a while and will undoubtedly enjoy the familiar but improved features. The pros of this truck include:

All in all, whether or not you buy the 2022 Nissan Frontier is up to you, but you might want to consider it if you love the time-tested, sleek performance of Nissan midsize trucks. This truck comes complete with a sleek interior, chiseled and rugged outer look, plus improved technology that rates it far above its competitors. It is the best model in the Pro-4x line. Even better, it is currently going for between $26,790 and $37,490, which is a way better deal than you will get from its competitors. This means you have all the reasons you need to try out the new Nissan Frontier. 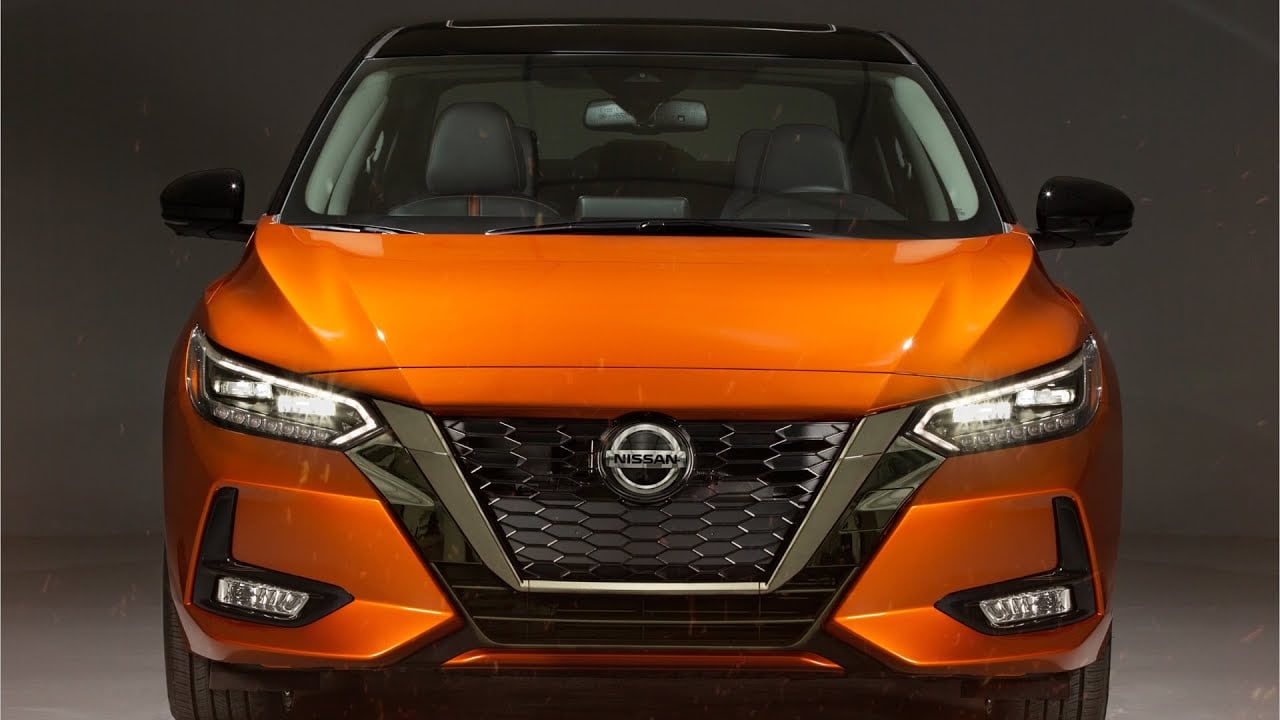 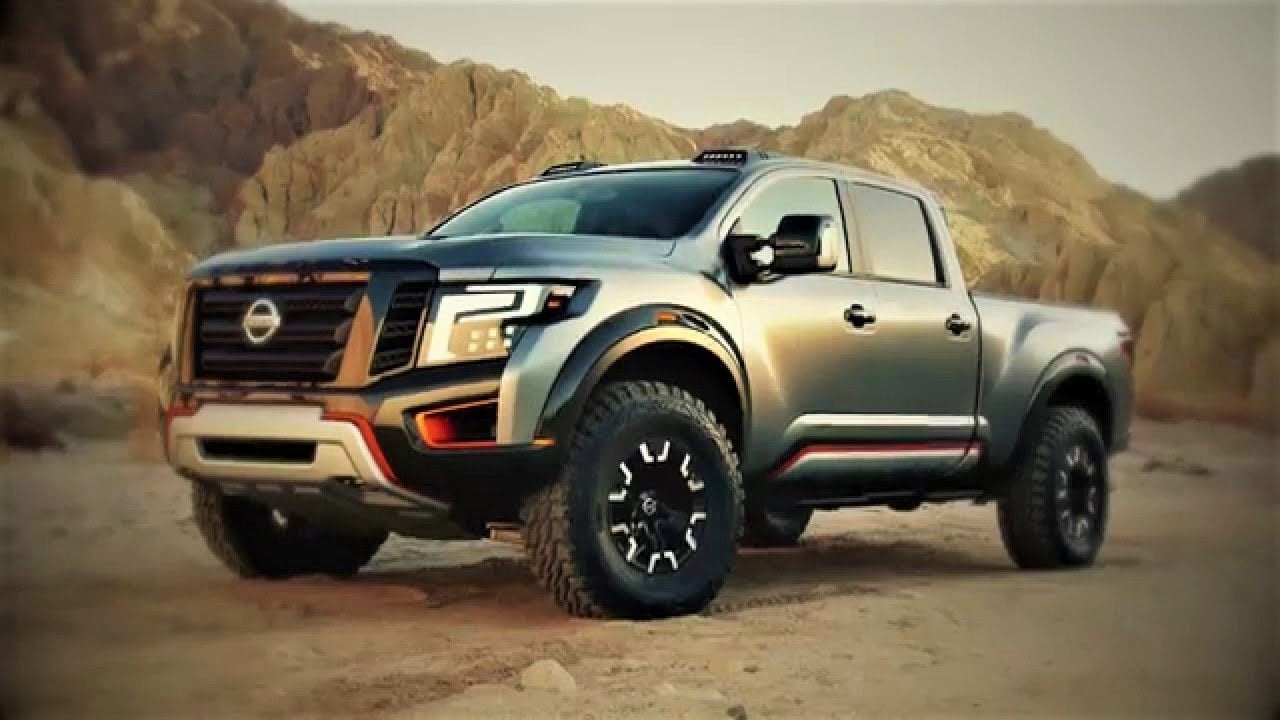 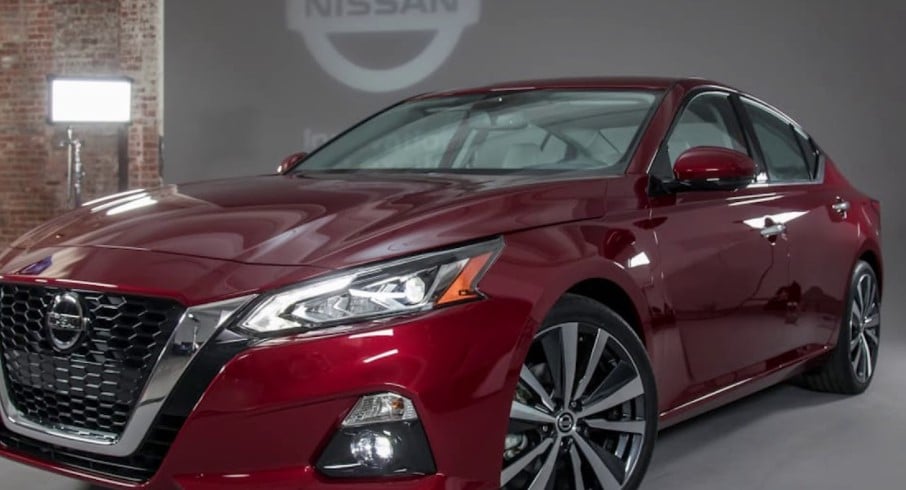 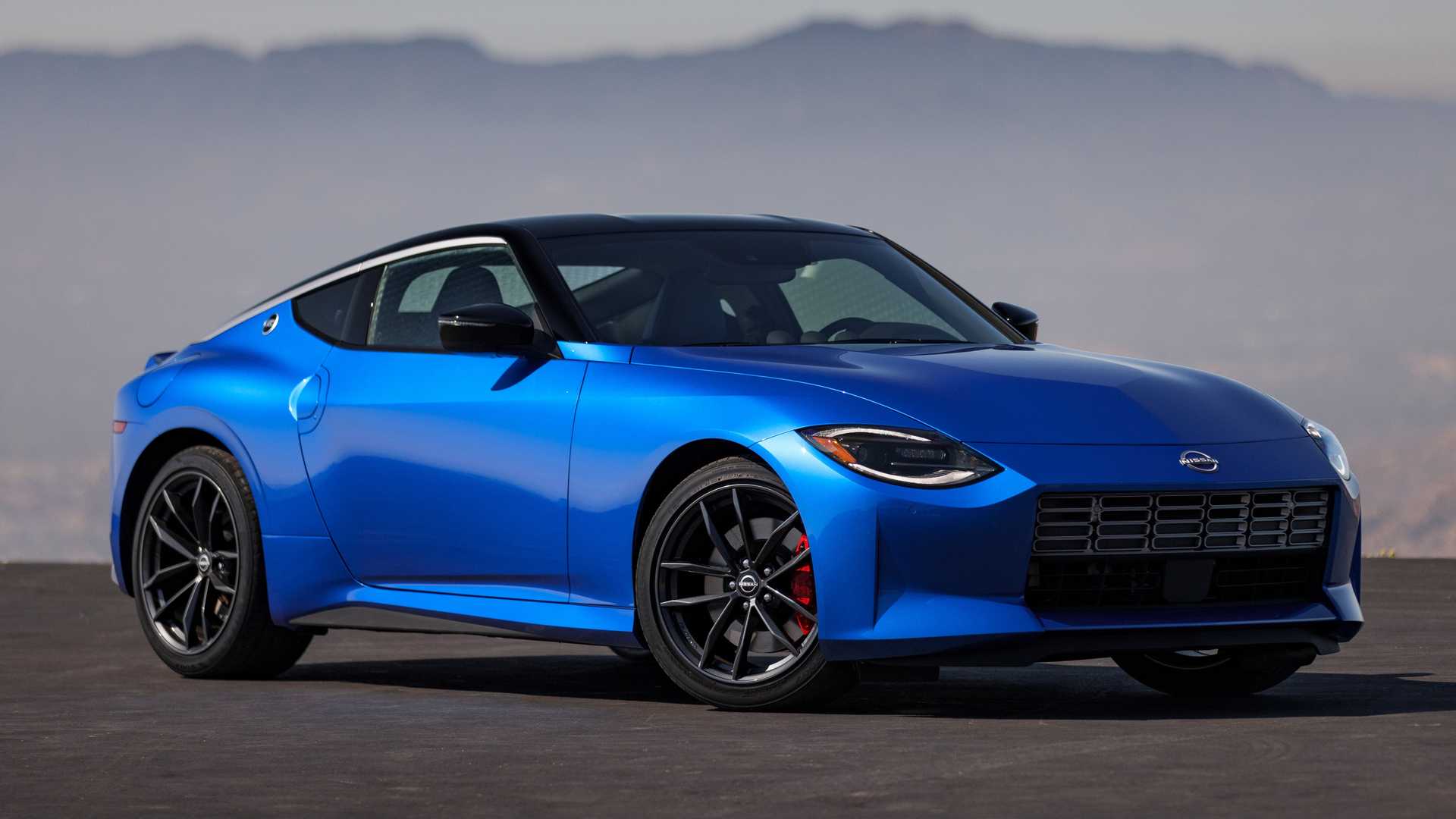 Nissan has recently announced the pending arrival of its new 400 horsepower Nissan Z model that is set to top for the 2023 model year. It’s been over ten years since the first Nissan 370Z… 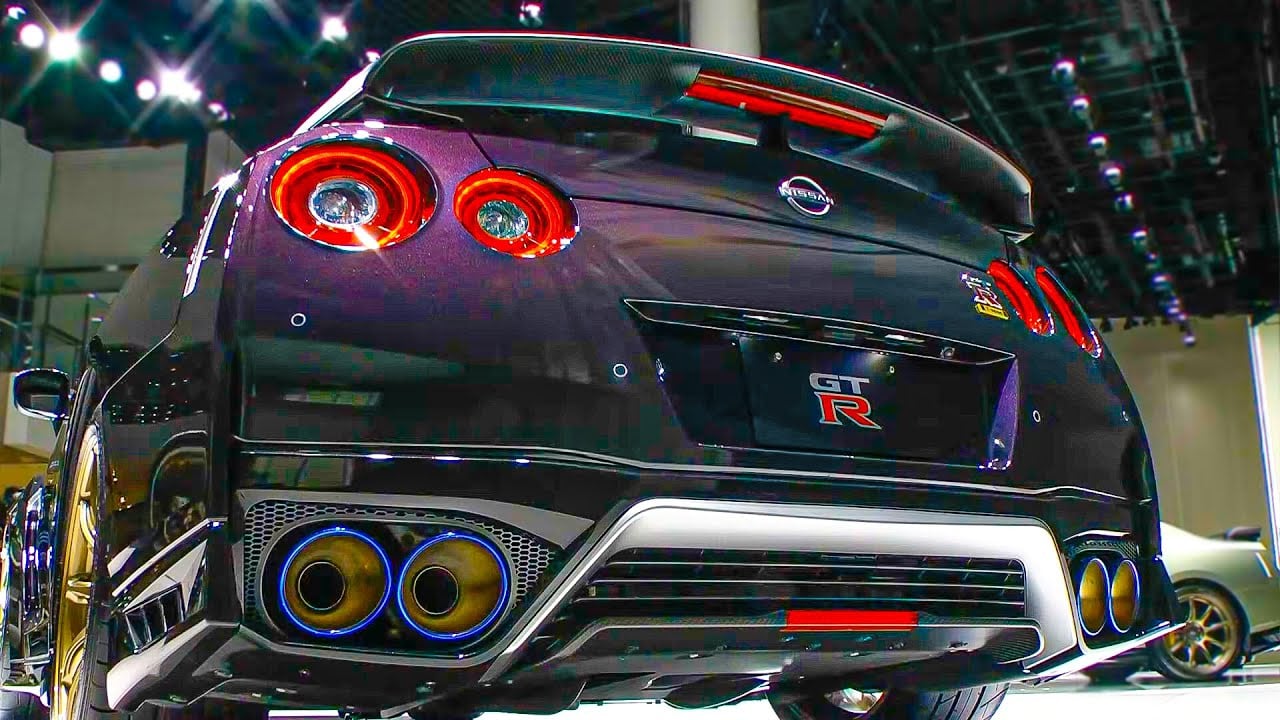 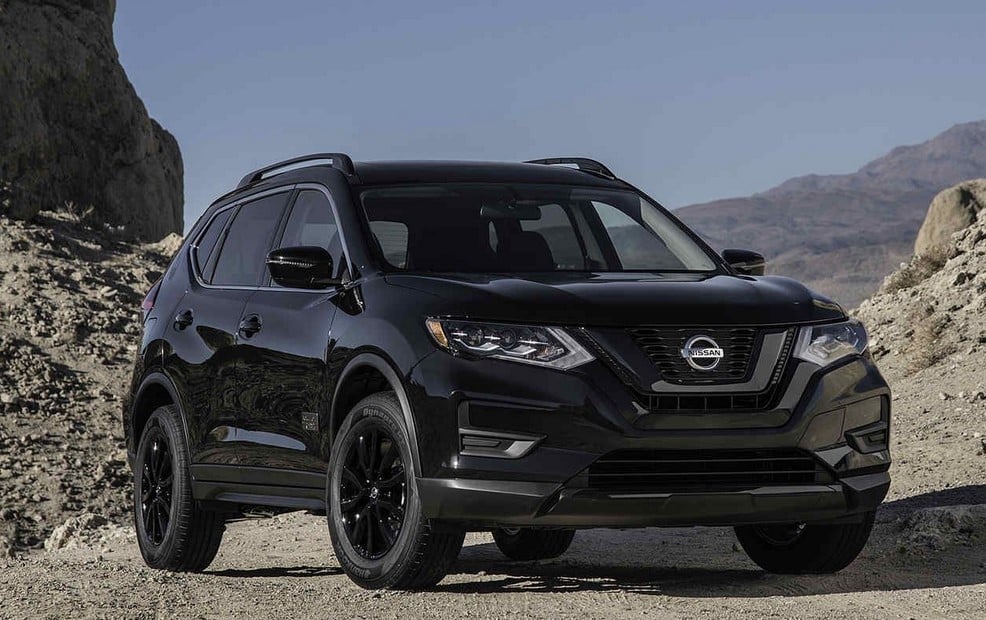