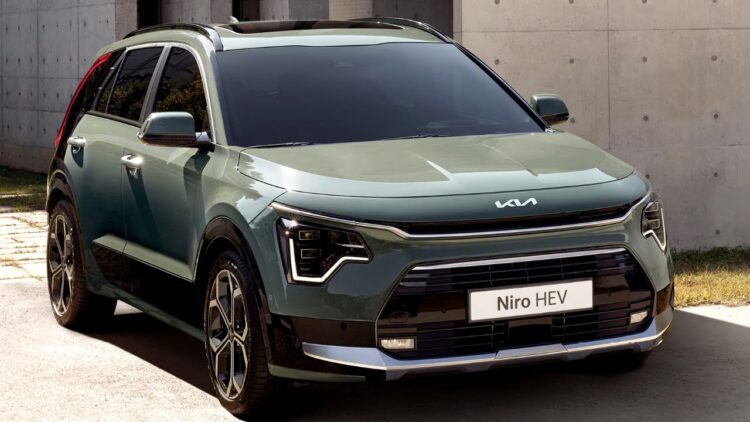 Peter Schreyer conceptualized the Kia Niro concept in the vehicle model Frankfurt studio. It debuted in 2013 at an Auto Show in Frankfurt. The initially released model was a sporty subcompact crossover with three doors. It was fitted with butterfly doors that open facing the roof panel. The company has gone from strength to strength with new releases for the Kia Niro models from that first release and how consumers received the vehicle in the market. The company is in the advanced stages with the scheduled release of its three new models for 2023, which will come with significant changes. This article is a guide on the 2023 Kia Niro, which is about to be released soon. When Kia Niro unveiled its lineup for the 2023 version in November 2021 at the Seoul Mobility Show, the company promised a better, more powerful, and efficient powertrain that consumers would fall in love with. According to Hot cars, the three models will be available as Hybrid, EV, and Plug-in Hybrid and will include new features added into them.

The 2023 Kia Niro comes with a fantastic stylish body, and the entire three versions will be released with distinct powertrains for consumers to select from. The Standard Hybrid (HEV)is fitted with an internal combustion engine and a small battery pack. When the car is in motion, it recharges. On the other hand, the plug-in hybrid comes with a unique chargeable electric motor attached to an internal combustion engine. The Battery Electric Vehicle (BEV) is available for consumers who prefer a model that has one or two electric motors to power it. The primary engine for this new model is a 1.6-liter four-cylinder engine that operates together with the electric motors. The manufacturer will produce 139 horsepower and 195 lb-ft of torque. Further, the naturally pronounced 1.6-liter engine creates a torque of 104 horsepower and 106 pound-feet, which is balanced with a 32-kilowatt electric motor. The engine comes with a six-speed manual or dual-clutch automatic gearbox that the engineers cautiously optimized, giving it a lower weight and offering superior efficiency.

Another impressive feature of the 2023 Kia Niro powertrain is the inclusion of the new feature called the Greenzone Drive Mode. This feature allows this fantastic new model to shift into the EV mode when driving your car through hospitals, residential areas, and school areas. According to Motor trend, this type of technology operates with the driver’s driving data. Additionally, it looks into satellite navigation.

The 2023 Kia Niro fuel efficiency record will improve from the previous model and go up. The current Niro hybrid version will have an improvement of up to 50 MPG. You can combine that with 53 city drives and 48 highways. On the other hand, the EV version has a maximum range of fuel consumption of 239 miles using a single charge.

Another astounding thing the designers have done to the new version that will be on sale in 2023 is to improve its previous model with unique features that will entice consumers. It is bigger and better in every aspect. The new model will be 174 inches long, 60.8 inches tall, and 71.8 inches wide. The electrified crossover physical body shape is 2.5 inches longer, 0.4 inches taller, and 0.8 inches wider than that of its prototype. Kia Niro engineers have extended this new model’s axles by 0.8 inches giving it a wheelbase of about 107 inches. Besides the vehicle dimension, another noticeable evolution to the 2023 model includes an evolutionary Tiger face appearance. This shape has been borrowed from the 2019 HabaNiro concept.

The exterior part features the renowned Kia heartbeat signature LED daytime running lights. At the back of the vehicle, the unique design incorporates an aerodynamic efficiency that helps to reduce the vehicle’s overall drag with the inclusion of a vertical tail light design shape that makes it appealing. Toward the vehicle’s rear part, this new model looks entirely different. It begins with a three-quarter rear panel, the Niro design called “Aero Blade.” The vehicle body has been slightly lifted around the C-pillar, giving it room to allow air to slip the Niro’s body and inside the car, which aids airflow. Supposing you decide to paint it with any available contrasting color, it will appear marvelous.

The 2023 Kia interior has borrowed some aspects from the all-electric Kia EV6. It comes with a dual 10.25 inches screen available for the instrument cluster. The infotainment touch screen is giant in appearance and flows horizontally across the vehicle dashboard. The Niro shares the same media and climate control system found in the EV6. According to Consumer Reports, the vehicle media systems tuning and volume knobs double up as drive and passenger temperature control systems. The Niro EV interiors are fitted with animal-free textiles on the seating surfaces, and various touchpoints are in the car cabin.

The 2023 Kia Niro comes with improved safety features such as Forward collision warning, blind-spot warning, lane-centering assistance, standard lane-keeping assistance, and automatic emergency braking, which can detect pedestrian crossing. All three models are fitted with Kia’s safe exit warning to help the driver sense a bicycle or vehicle approaching alongside or from behind. This feature also assists the driver when about to pack on the streets or when an occupant wants to open the door in traffic. Additionally, the vehicles have a Rear occupant alert system to ensure that the rear seat for children and pets has alerts when the car ignition is turned off.

The 2023 Kia Niro comes with improvement on all fronts from its previous predecessors. Release time is around the summer. The hybrid will be first in line to be available in the market, followed by the plug-in hybrid and the fully electric version. Starting prices scheduled will be approximately $26,000. 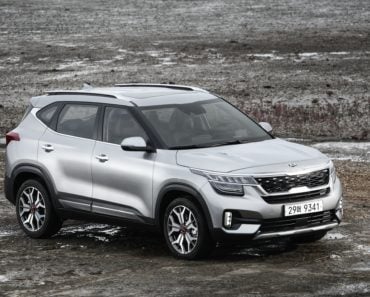 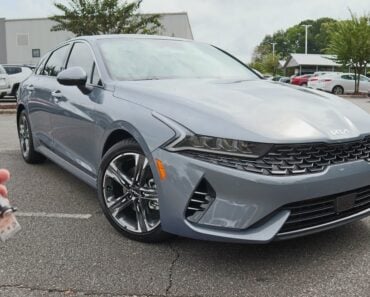 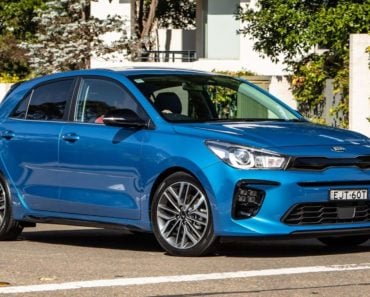 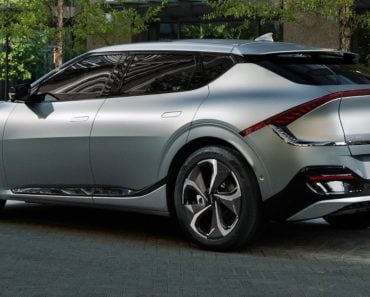 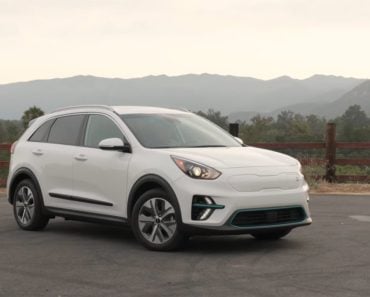 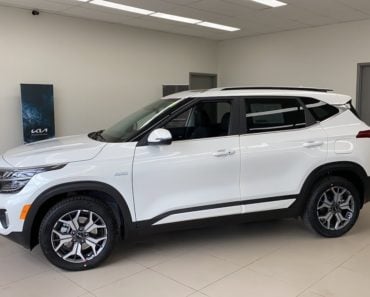