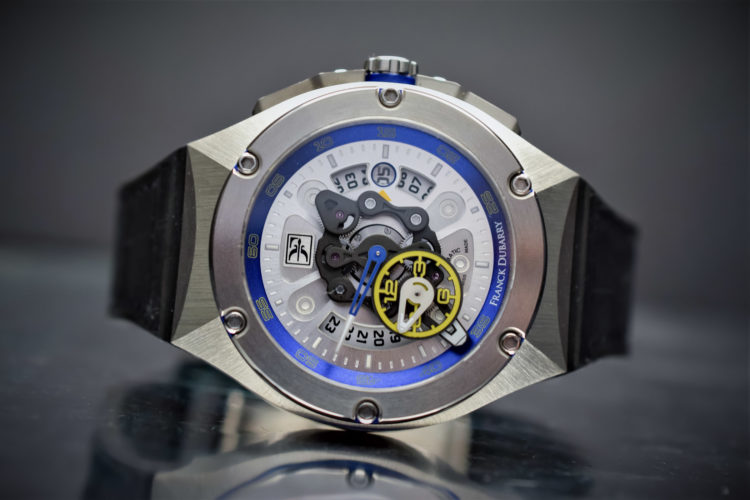 If you are an aficionado of fine watches, the name Franck Dubarry might be one that you will remember. Dubarry is the consummate entrepreneur and designer of watches. Recently, his very name has become a brand and its own right.

During the 1990s, Dubarry cut his teeth in both advertising and watchmaking. More often than not, he was creating an advertising campaign for high-end watches designed by one company or another. It wasn’t long before he decided to fuse his two professional endeavors together and create a watch company of his own as opposed to promoting watches designed and made by someone else. The end result was a company called TechnoMarine, the brainchild that solely belonged to Dubarry. He created the company in 1997.

TechnoMarine ended up being a tremendous success. In fact, Dubarry sold more than 2.5 million watches during a 10-year time span. As you can see, he definitely knew how to design watches that the public would want. Perhaps even more importantly, he knew how to market them properly. After he had sold watches of his own for 10 years, he ultimately decided to sell his company in a private sale. As part of that sale, he signed non-competition clause that didn’t allow him to develop another watch company or even market watches in any capacity for a specified period of time following the sale.

It wasn’t until this clause expired in 2014 that he made the decision to create a new watch company, this time utilizing his own name as the name of the company itself. A few years later, he has created what might be one of the most unique watches ever designed. He calls it the Crazy Wheel, which came out last year. This watch has a tendency to catch your eye almost immediately. It might even confuse you a little bit when you first look at it, as it looks like the inner components of the watch have been brought to the surface and proudly displayed on the dial for all see. The truth is, this watch turns the concept of keeping time into an art form. It is unquestionably one of the most unique designs that has ever been produced.

One of the secrets to the successful operation of this watch is that the entire dial rotates constantly, so that it completes a full 360 degree rotation every 60 minutes. Furthermore, the watch has at least 63 moving parts, making it one of the most complex designs in existence. There is no doubt that this watch is unique, both from an artistic standpoint and a technical perspective. It is probably one of the most difficult designs that anyone has ever attempted, and Dubarry has certainly perfected it.

The watch features three hands, one each for hours, minutes and seconds. The second hand starts and stops with each passing second to more easily allow the wearer to know exactly how many seconds have gone by. The watch also displays the date, providing plenty of information at a single glance. It is also self-calibrating and is unquestionably designed for longevity.

There is absolutely no doubt that this is a high-quality timekeeping piece that is not to be casually worn by someone that doesn’t appreciate it. It can easily compete with the best products made by other high-end watch companies. In most cases, people consider this watch to be far more complex than almost any other product that is currently available. With that being said, there is a tremendous amount of attention to detail that has been paid to designing and producing this particular watch, mainly because it is so complex in its design. Anything less might lead to a watch that isn’t capable keeping time accurately or lasting as long as it should. As far as Dubarry is concerned, either outcome is unthinkable. Therefore, he demands the best from start to finish where this watch is concerned. It’s something fans of his have come to expect from his products.

Who knows what Franck Dubarry will come up with next? For now, most people are happy to marvel at the creation that he calls the Crazy Wheel. The title of the watch fits its design perfectly, and it is sure to be something that will likely become a collector’s item at some point in the future. At the present time, people that appreciate fine watches are clamoring to get their own example of this particular design so they too can enjoy all that it encompasses. 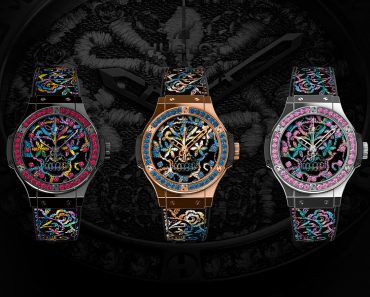 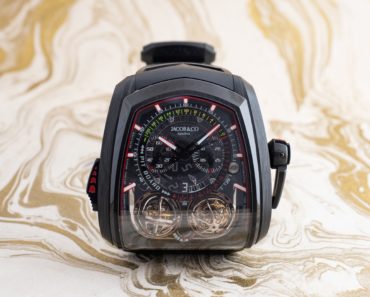 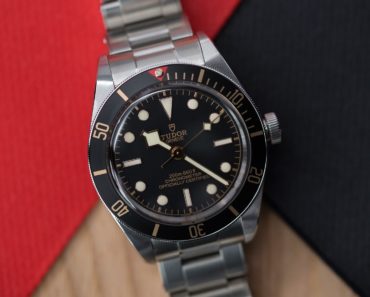 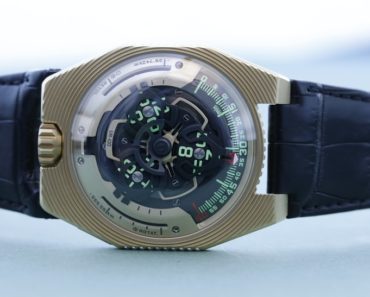 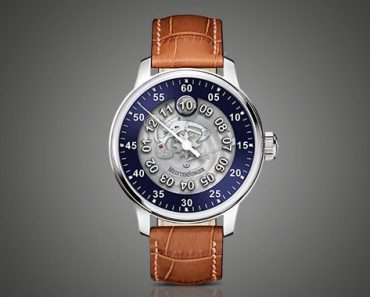 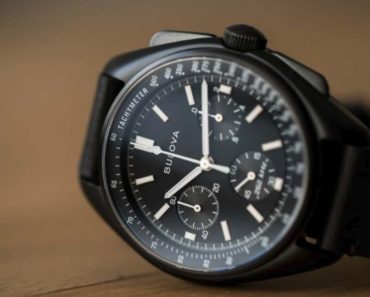