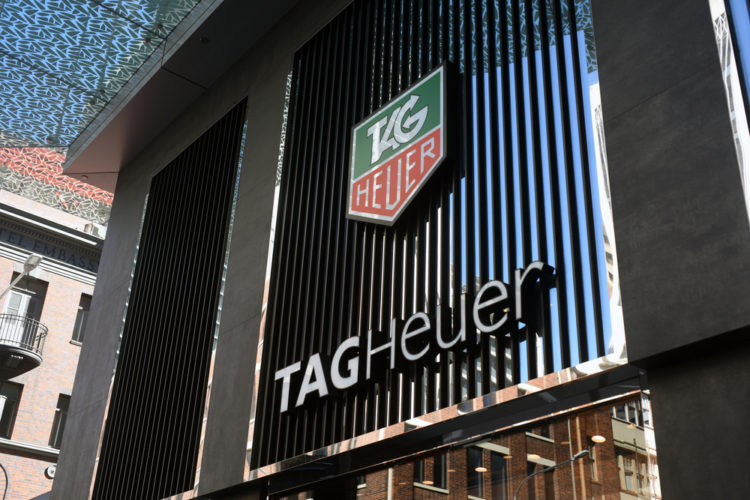 TAG Heuer dates back to 1860 when Edouard Heuer established his first watchmaking factory in St-Imier. The adoption of “TAG” came from the 1985 acquisition by TAG (Technique d’Avant Garde) Group Holdings; thus, the company combined both the TAG and Heuer brands to create TAG Heuer. Besides being the first Swiss watch to be worn in space, the company has had many achievements since its founding. One of them is in the dials’ construction, which the company keeps changing to suit different customer needs. Let’s take a look at how the Tag Heuer watch face is different from other brands.

Streamlined with User’s Activity and Preference

According to Wired, a TAG member said they had noticed that people kept changing the straps than lugs and were interested in retaining the watch face. As a result, the company decided it was better to ensure that both the digital and watch face matched each of the straps. That way, customers did not feel the need to keep swapping straps to reflect their preference. Although most connected watches boast of offering lots of features for the wearer to take advantage of, some prefer to focus on maintaining the watch as mainly a time-telling device.

The TAG Heuer is, on the other hand, determined to be an all-in-one device by having the watch face display, even the physiological activities of the wearer. For instance, the watches have built-in GPS and a heart-rate monitor such that the watch faces display the real-time heart rate statistics when you stop running. The same case applies to those who prefer golf and cycling with the face showing the real-time statistics. TAG Heuer felt it made sense to incorporate such features in the watch since most users gravitate towards sports. It is rare to find a timepiece that shows real-time data; hence the company’s watches are quite in a class of their own.

Some are Work of Art Dials

Gear Patrol listed the watches made from the collaboration between TAG Heuer and Bamford Watch department among those whose dials have been made using the craziest things. While salvaged airplane material, denim, eggshells, wood, and paper are also in the list, none compares to the work of art that resulted from the Fordite used to create the Carrera Calibre 5 watch dial.

Fordite is layers of dried paint that accumulated in the Ford factory over the years between 1970 and 1990. When sliced, it displays organic-looking patterns arranged in strata, and the patterns do not repeat. Black Badger, a renowned designer, found the colorful patterns beautiful enough to be used in jewelry. They were later used to create a limited edition of 10 pieces, and each customer chose the unique dial pattern they preferred. The pieces come with a hefty price tag of $ 6,740, but then again, art has never been cheap.

Some Reflect your Mood or Style

Imagine having a watch that can let you change its face to show your mood or the style you prefer for that particular day. The TAG Heuer watch faces for the connected timepieces allow you to do so. As per the frequently asked questions section on its website, the customized watch faces allow you to swap by touching and holding the watch screen. From there, you can see if the watch faces you want are available.

You can swipe left and right to exhaust them all before making your choice. You can tap on the edit button or on the watch face to customize it, then tap the middle button to activate it. If the ones available do not speak of the mood and style you want, then you have the option of downloading more. The connected watch released in 2019 only offers five pre-installed watch faces hence the option to download more. Jared provides a more simplified way of changing the watch face through 7 easy steps. For connected models released before 2019, you can select from 6 watch faces. If none of them are appealing to you, you can customize to match your style using the studio watch face. All you have to do is select either the GMT, Chronograph, or 3-Hand, and then you can go on to pick the colors, highlights, and anything else that you feel will reflect your mood.

Greek mythology has played different roles in companies. For instance, did you know that “Nike” came from the Greek goddess, who is often shown sitting next to Zeus? TAG Heuer has also not been left behind in incorporating Greek mythology in the naming of its watch face, Helios. Helios rode a golden chariot daily from east to west and was thought to bring the sun across the skies. Consequently, he was called the God of the Sun. Therefore, it was only the right name for the watch face introduced by TAG Heuer to bring summer vibes. Haute Time added that the new watch face had the advantage of catering to not just new Connected watch owners but the existing ones as well.

Like the TAG Heuer member had said regarding ensuring that watch faces matched with the straps, the Summer watch face collection did not depart from this new strategy. Therefore, Helios came in four colors: cherry, deep blue, peppermint, and dark. The interchangeable straps came in neon yellow and lime green, although you bought the watch in its black rubber strap. Of course, the neon yellow and lime green seem to further reiterate the fact about TAG Heuer watches reflecting the wearer’s mood.

Does a Watch Face Features Matter to A User?

Besides the customized colors that TAG Heuer offers, the size of a watch face matters a lot. For a man with a large wrist, going for a watch with a big face emphasizes your masculinity, but one with a small face makes you look feminine. On the other hand, different colors have different meanings: black exudes power and formality, white shows innocence, while red, orange, and green represent energy. 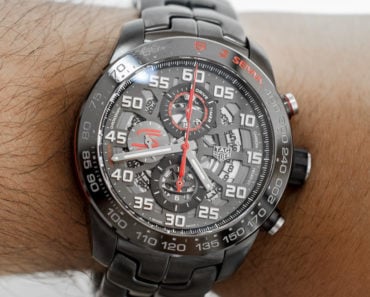 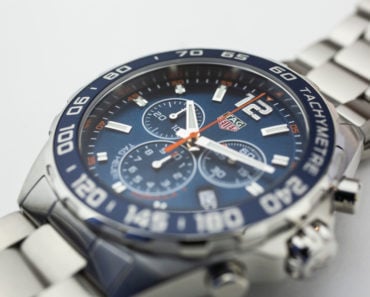 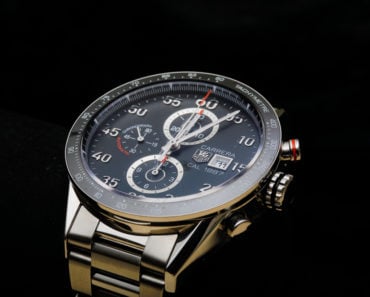 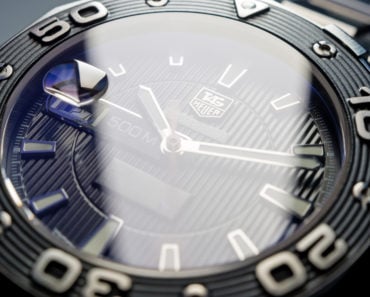 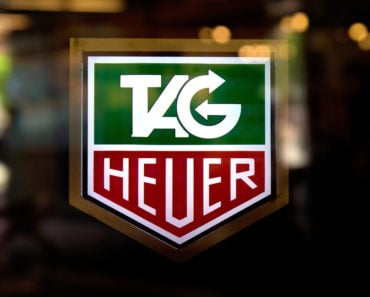 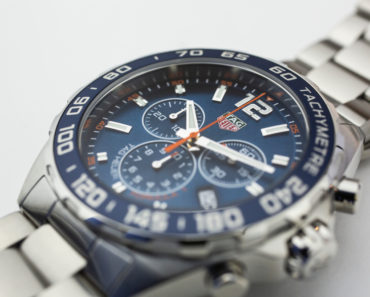