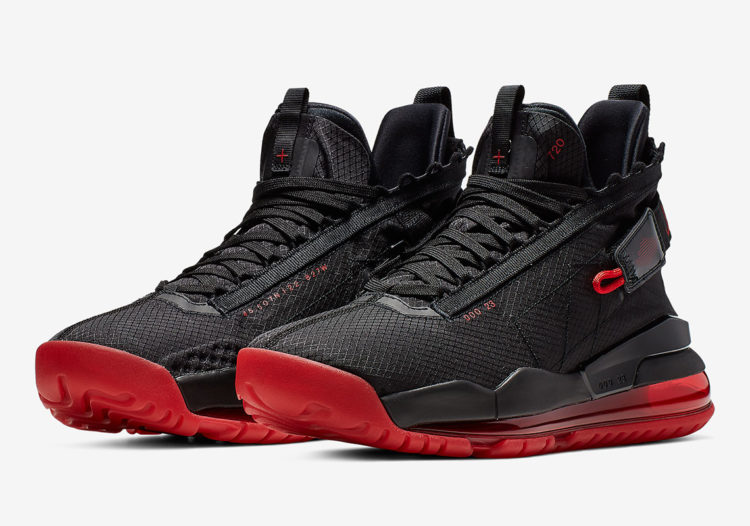 Nike has done it again and they’ve partnered with Michael Jordan on the new sneaker that is one of the most highly anticipated of the season. The new Jordan Proto Max 720 is one of the 2019 releases that brings back the traditional basketball sneaker styling in a strikingly attractive red and black colorway. The new Proto Max 720 joins the others in the new season’s line up and stands out in the crowd with new innovations that make it one of the season’s hottest new picks.

A new silhouette with features worth talking about

As we take a closer look at the 2019 Jordan Proto Max 720 sneaker there’s a lot to talk about. It’s innovative new design takes comfort beyond the usual which has been nothing to complain about in itself, and stepped it up a notch with technological advancements such as enlarged air bubbles in a brilliant placement in the rear for unrivaled comfort. This design is akin to that of the Jumpman model. The Proto Max 720 borrowed from the React Element 87 with synthetic uppers which are strong and durable, yet allow for plenty of airflow around the foot to keep overheating and sweating at bay.

Another striking feature of this sneaker is the design work with a black colored upper that sets the tone for a sophisticated and cool styling. The waffle pattern on the material adds the subtle note of texturing but it’s not loud or over-pronounced. Next we look at the contrasting. Against the black upper with black laces, there is also the addition of some fairly intricate red stitching that pops out and brings out the true personality of the sneakers. Next w move downward to the sole which at a glance has the appearance of a super grippy court shoe and the looks are not deceiving. The bright red of the bottom sole is fitting and the pattern of the sole provides with excellent grip and traction for some impressive on the court performances. Traveling upwards, the cushion mid-sole is a lovely translucent red color that offers decent shock absorption in addition to striking good looks. The Jordan Proto Max 720 maxes out the potential of the black and red color combinations in a classy and stylish design. It’s a unique color scheme that is tastefully accomplished without going over the top. Talk about balance!

Nike’s announcement of the upcoming Jordan Proto Max 720 for 2019 is coming just a few months ahead of the scheduled release of the sneaker. There has not been a definite release date confirmed just yet, but this will only serve to let observers ruminate about what is to come in the near future. This is an uncommonly attractive model that will be available for purchase at Nike.com as well as selected retailers. The Jordan Proto Max 720 will be offered for a manufacturer’s suggested retail price of $200 per pair.

Although Nike hasn’t yet given us an exact date for the release of the Jordan Proto Max 720, it’s expected to make its appearance on retail shelves and with a variety of online venues. So far, it hasn’t been referred to as limited release, but we’re not certain how many Nike plans to release in the first production run. One thing is for certain. It’s going to be a big seller so if you want to get yours at the regular retail selling price, it’s a good idea to be among the first to do so. We fully expect to see a shortage in some locations due to the demand of this exciting new model. Some online sellers will buy up as many of these projected successes as they can so they can offer them at an inflated price when the demand exceeds the available supply. With this in mind, we highly recommend that you keep your eyes open and your ears to the ground for any updates on the impending release date and where the Nike Jordan Proto Max 720 will be offered fro sale and be one of the first in line. 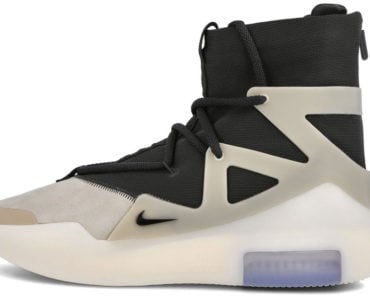 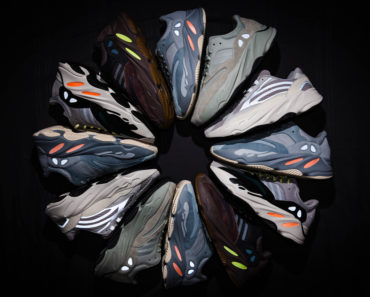 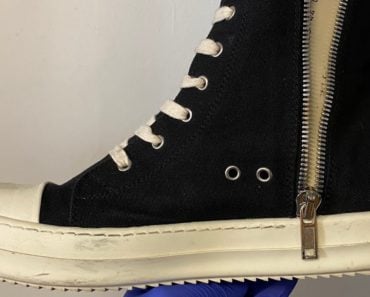 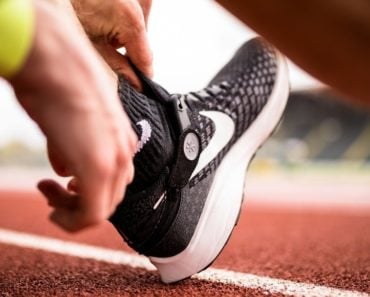 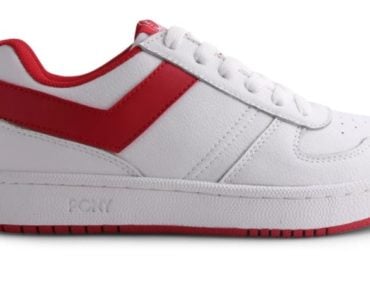