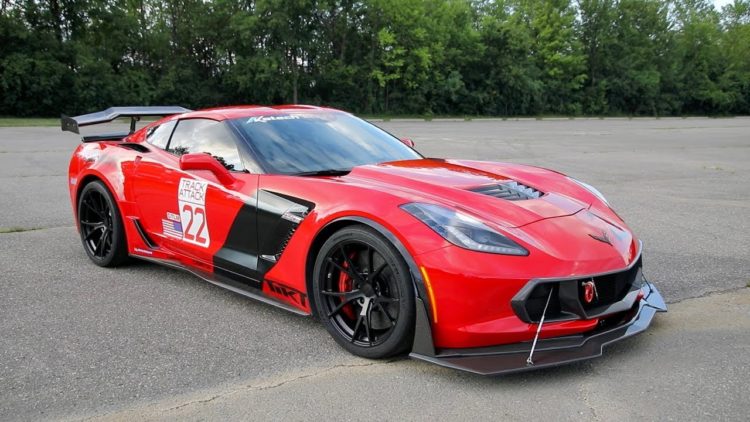 The automobile industry is one of the most competitive industries, which means that for companies such as Katech, their best bet is to push boundaries of the modern technologies to the limits when designing and making their cars. One of the best to ways to achieve that progressively, is to use improve on what you already have, which is what they did with the C7 Z06. If you recall correctly, Katech played a major role in bringing back the Corvette racing to its former prominent state at the turn of the 21 century. While they aren’t collaborating with Corvette’s team anymore, the Katech Corvette C7 Z06 is a testimony that they are still going strong in their technological advancement.

The first thing that will catch your attention when this car zooms past you will be its exhaust note, which will make you realize almost immediately this isn’t a regular Corvette, but you will still have underestimated its capabilities. To get a feel of what the Katech Corvette C7 Z06 has to offer, you have to take it for a road test, which is what its Jason Harding, who is also Katech’s director of operation did for this guy from Winding Magazine in this video. In their discussion, Jason mentioned some interesting features that you can only find in this car.

If you do not have the time to view the entire 20 plus minutes of the video, read on to check out the car’s highlights. Katech uses the Corvette C7 Z06’s for its marketing and development purposes. You will therefore find that its entire system is stuffed with aftermarket parts and components. That is why you will find out Corvette C7 Z06 easily outperforms the rest of Corvettes Z06.

A lot of work went into improving the design of the Z06, making the improvement an accomplishment on its own. Just looking at the car’s exterior and listening to the sounds it makes, it leaves no doubt in you that it’s truly a monster. The exhaust note that gives you a cue of the power coming from its engine is used in this car courtesy of the primary headers from American Racing measuring 2 inches, and Corsa exhaust.

To redesign the engine into its current state, they used an RZ intake made of carbon fiber from Halltech Stinger, and a throttle body from Katech measuring 103mm. Moreover, they used a snout and ported supercharger from Katech, a supercharger pulley, and ported heads from CNC. Other unique parts are a GT35 camshaft from Lingenfelter, supporting fuel, ignition modification, and cooling.

All of those components are parts are included in the Katech Stage 4 engine package. The engine’s design allows it to output 850 horsepower, which supplies 840 pound-feet of torque. To allow you to run pump gas, the car has a flex fuel injection system, although there really isn’t a need to make that change in the first place.

Once you sit in this car and hit the road, among the things that will hit you as unique are its suspension system from DSC Sport. While the original ZO6 incorporates a Control system based on Magnetic Selection, the additional suspension from DSC Sport control in the Katech Corvette allows the car to fine tune its suspension characteristics. It works much the same way that software is used to tune an engine. Moreover, the module incorporates WiFi connectivity, which allows you to tune your car’s suspension right from your smartphone using its App.

If you are conversant with the cooling system used in Z06, then you will agree that it needs improvement, which is why in the Katech Corvette C7 Z06, they replaced it with TIKT’s cooling units. The two cooling unite use two different pumps to circulate the coolant, which when combined with a customized ducting implemented in the whole car, it eliminates the C7Z’s well-known overheating issues. To increase fuel efficiency, the body is made of carbon fiber plates, diffusers, splitters and skirts.

When it comes to its braking system, Katech retained the main Z07 braking system’s binders but also fitted its front pads with XP10 pads from Carbotech. The car use two sets of wheels, on the front, it has the Katech’s KT1 19”X10” wheels, which are fitted with 285/30R19 Pilot Sport Cup-2 tires from Michelin, and on the rear, it has the Katech’s KT1 20”X12” wheels, fitted with same Michelin tires as the front wheels.

Overall, the Katech Corvette C7 Z06’s design has been optimized for performance and reliability. 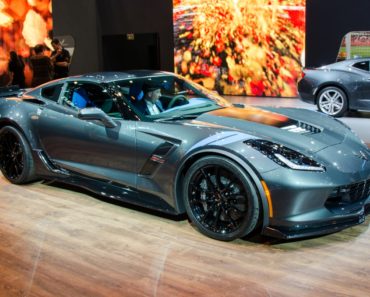 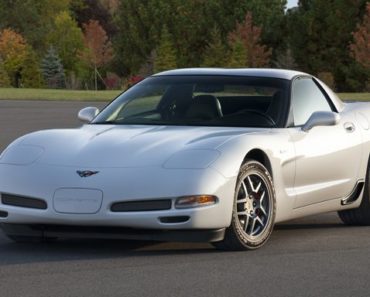 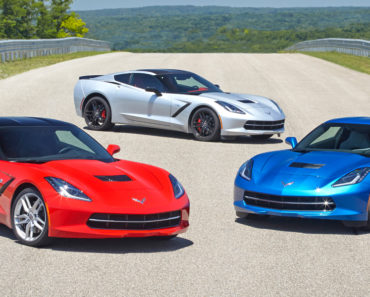 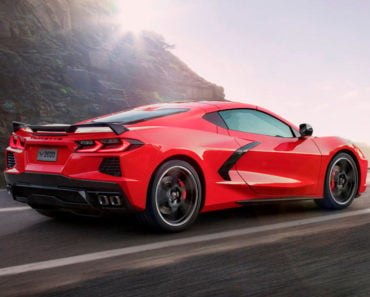 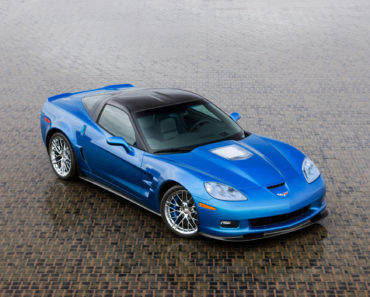 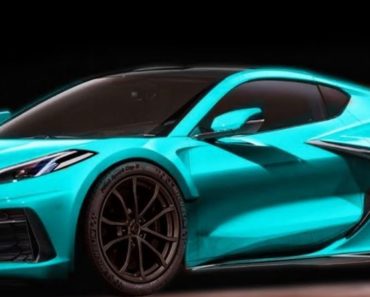