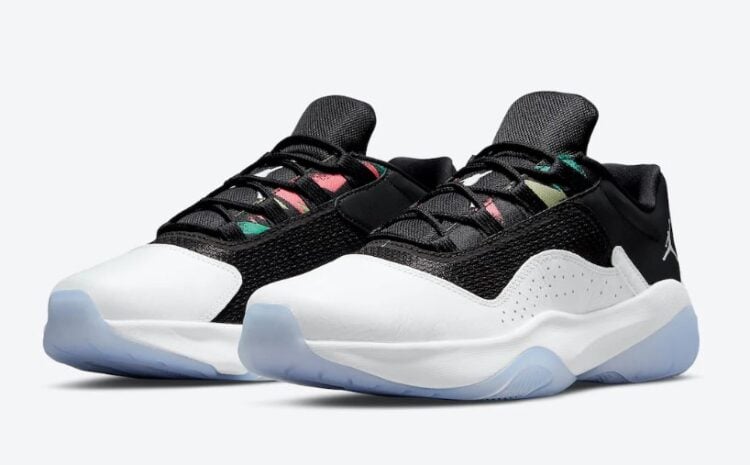 One of the highly-anticipated products released from the iconic Jordan brand this year is the Air Jordan 11 Space Jam sneaker. In its efforts to maintain the “Space Jam” theme, the sneaker comes with an iced-out outsole, white midsole, and a blue Jumpman emblem which was previously on the rear quarter panel of the Air Jordan 11 O.G. to the tongue. Given its Air Jordan 11 Low, I.E., the Space Jam treatment for the year 2019 marks the first time the brand – Air Jordan 11 has been presented in this unique colorway. The AJ11 comes with smooth black leather on the tongue and toe box, a padded foam collar, the patent leather on its accurate cut-out mid-panel, and mesh fabric on the majority of the sneaker’s upper to wrap up the shoe’s iconic design. Some notable changes in the Air Jordan 11 Low, I.E., is the removal of the “45” number on the back of the sneaker’s heel, which was a move the Michael Jordan brand made during the 2016 movie film “Space Jam,” replacing it with the typical Michael Jordan’s “23” branding.

Michael Jordan’s legendary performance during the 1995 NBA Playoffs officially converted to the movie screens about two decades ago when the movie film “Space Jam” graced the theaters on 15th November 1996. The movie was produced by Warner Bros., who decided to create an animated world to match Jordan’s fantastic gameplay. In the movie, the famous professional basketball player, Michael Jordan, is the main character. His role is to use his amazing basketball skills to help the Tune Squad defeat the Monstars in a basketball competition. The movie performed relatively well after its first debut, gaining profits of about $230.4 million, far higher than the planned $80 million budget. Due to the movie’s amazing performance through video rental and sales in the late 80s and 90s, a special edition of the movie is going to be re-released in over 450 selected theaters this coming November. According to Nicekicks, the iconic Jordan sneaker brand will present the Air Jordan 11 “Space Jam” kicks Michael Jordan wore in the 1996 movie film for sale on 10th December.

Unfortunately, there has been no official communication on the actual release date of the Air Jordan 11 CMFT Low “Space Jam” sneaker. However, there have been some reports that predict the sneaker will make its first debut in 2022, while other reports claim the sneakers are expected to be released later this year. The iconic Jordan brand is yet to communicate whether the “Space Jam” sneakers will be available in full family shoe-sizing. According to Sneakernews, the “Cool Grey” and “Bred” CMFT Lows have already been released, and it is only a matter of time before the leading sportswear company- Nike releases the “Space Jam” colorway to the AJ11 CMFT Lows. The original version of the Air Jordan 11 CMFT Low “Space Jam” sneaker was designed to be worn by the legendary professional basketball player Michael Jordan during the iconic animated film “Space Jam.” This sneaker has made history by being ranked among the best Air Jordan 11 colorways of all time. Moreover, with the highly anticipated re-release of the iconic 1996 movie “Space Jam,” we should expect a new special edition of the A.J. 11 CMFT Lows.

Similar to the 2016 sneaker model, this new CMFT Low model still retains the original “Space Jam” theme in terms of the materials and color palette used. On the heels, you will find a dark blue Jumpman logo to match the tongues. The upper has a perfect combination of black leather with a unique perforated, patent leather mudguard – a signature design for the Air Jordan 11s. One notable feature of the new Air Jordan 11 CMFT Low “Space Jam” is the inclusion of the Jordan’s CMFT logo in the sneaker’s insoles presented in the same blue palette. Underneath the sneaker, you will be able to spot the bright white midsoles surrounded by translucent, ice-blue rubber outsoles. This is, however, a modification compared to the original model that has a slight yellowish tinge on the outsoles. This year marks the 20th anniversary since the release of the “Space Jam” movie. To mark this special occasion, the Air Jordan 11 “Space Jam” sneaker is presented in a special box that features Bugs Bunny- Looney Tunes star and other vital elements that are associated with the iconic brand. The upper lid will have the number 45 with Bugs Bunny and the Monstars hands forming the number 23. Completing the unique box design is a plastic insert with dots forming “XI.”

The Air Jordan 11 CMFT Low “Space Jam” sneaker is one of the most anticipated product releases from the iconic Jordan brand. According to Kicksonfire, the sneaker is expected to be sold at a retail price of $125 in adult sizes. 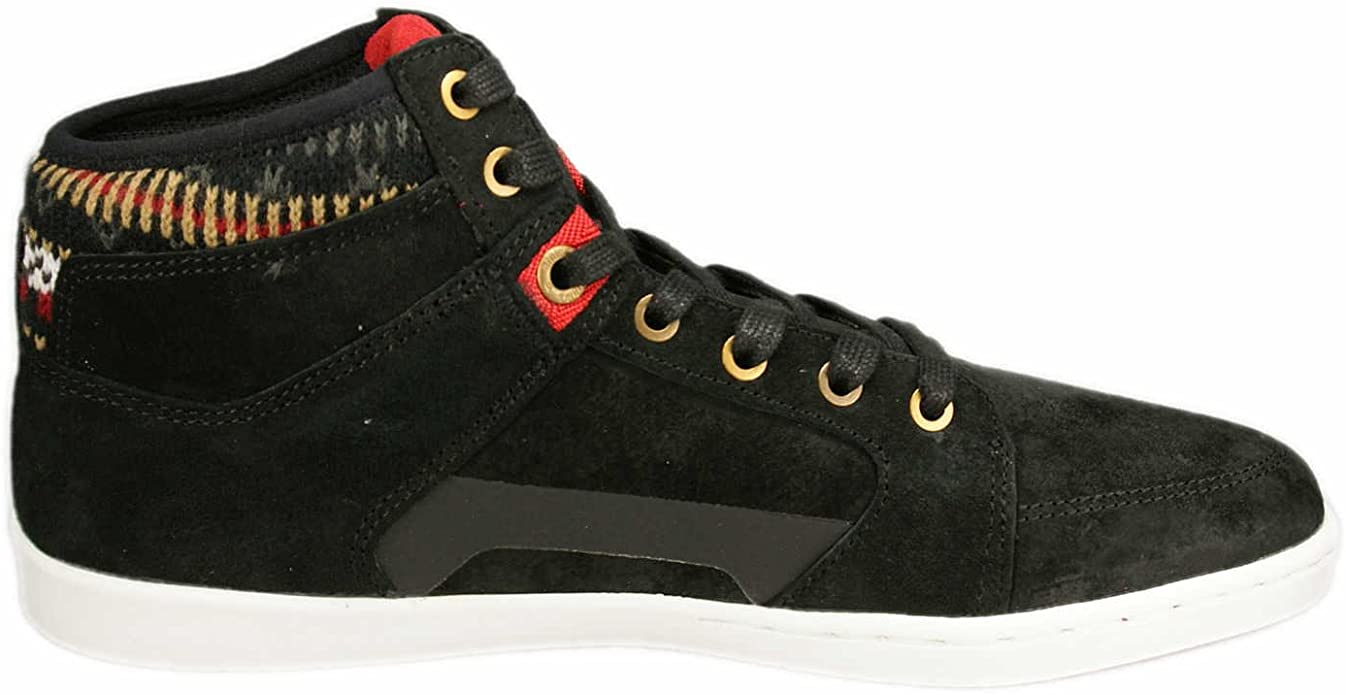 Ellesse is an Italian brand that features a line of Italian heritage sportswear that is currently trending in fashion circles. The brand is known for its pop up displays of highly fashionable sneakers that offer…

The Nike Presto Sole Collector “Hawaii” is one of the rarest shoes that Nike has ever released. The initial release was done with a “hyperstrike” event that sold the shoes over a one night event… 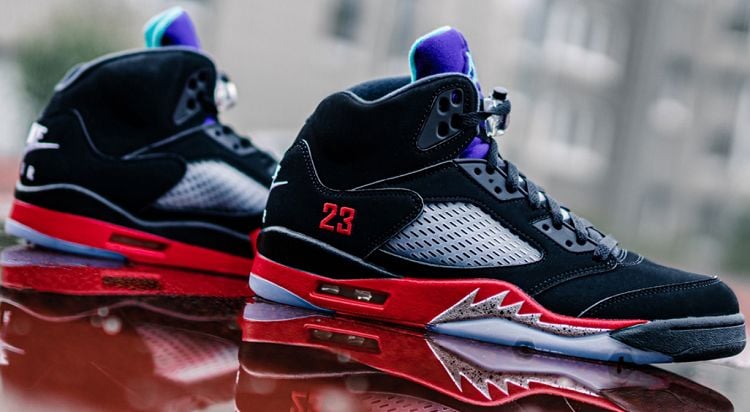 Jordan has been making new release announcements left and right, and while some editions have been delayed for past the initial projections made, the Jordan 5 Top 3 model was on schedule. The new sneaker… 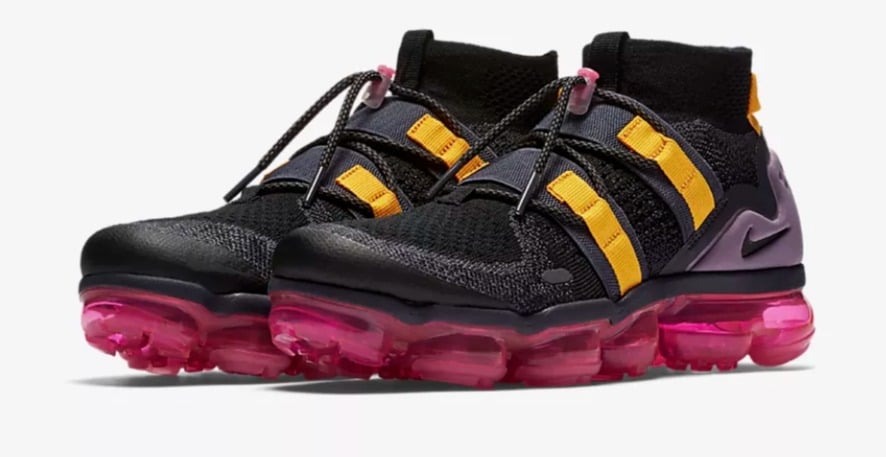 Nike makes a habit of manufacturing lines of sneakers that become so popular that they tend to sell out soon after they hit the retail shelves, and to make matters even more intense for fans… 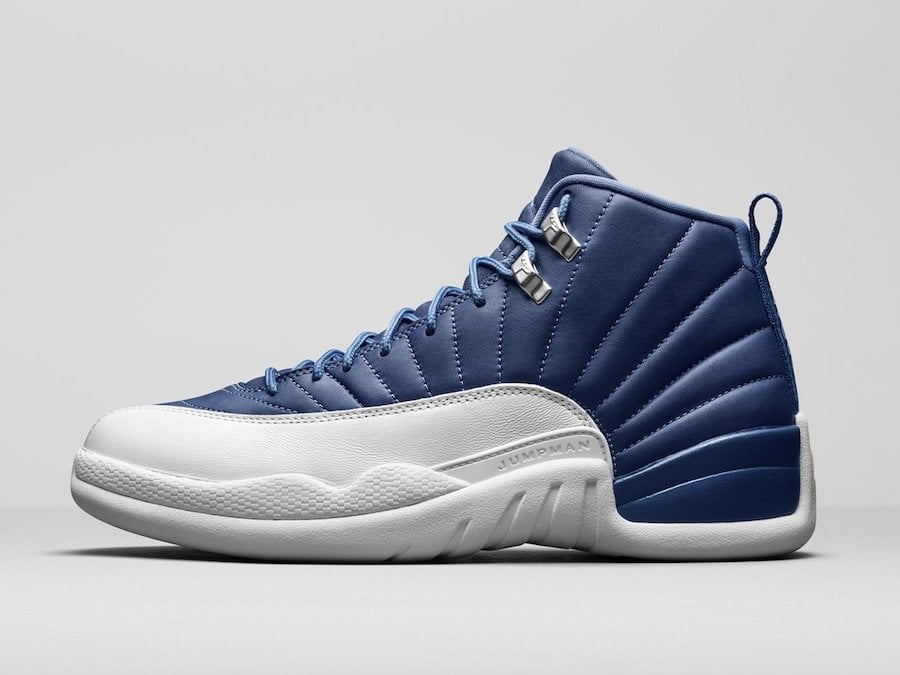