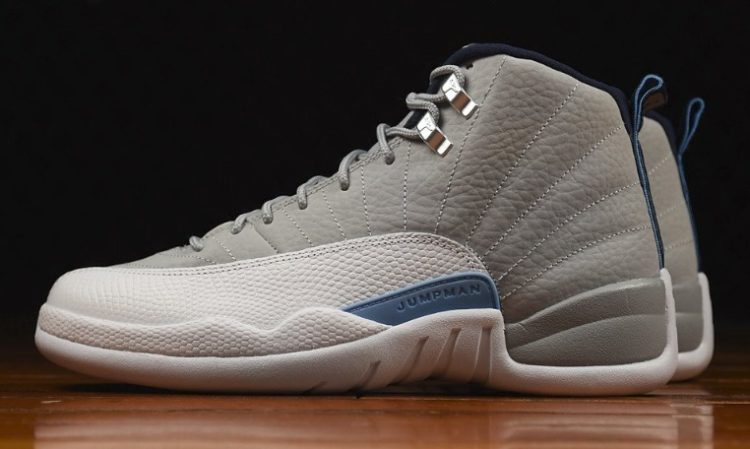 Given its name, it should come as no surprise to learn that the Air Jordan 12 is the 12th signature shoe of Michael Jordan, which is still considered the greatest basketball player of all time by a lot of people out there. The shoe has proven to be very popular, which is why it continues to receive releases. Here are 10 things that you may or may not have known about the Air Jordan 12:

Sometimes, the Air Jordan 12 is called the Flu Game. This refers to the time when Jordan played the Utah Jazz in the NBA Finals in spite of the fact that he was suffering from what looked like the flu. Moreover, Jordan actually delivered an amazing performance in spite of his condition, which explains why it remains such a memorable moment.

Amusingly, it seems that what looked like the flu wasn’t actually the flu. Instead, the people around Jordan have stated that he came down with a case of food poisoning, which might have been caused by a pizza that he and no one else had eaten before the game. There are some fans who have speculated that he was drunk, but since their speculation isn’t based on anything solid, there is no real point to taking it too seriously.

3. Became Very Popular Because of the Flu Game

One of the reasons that the Air Jordan 12 took off was because Jordan was wearing a pair while playing at the famous Flu Game. This is perhaps unsurprising, seeing as how the event was much lauded at the time.

4. Worn By Some of Jordan’s Teammates

Jordan is famous for wearing the Air Jordan 12 at the Flu Game. However, it is interesting to note that some of his teammates wore the same shoe as well, meaning that it was well-liked by not just Jordan but also a significant chunk of the rest of the Chicago Bulls.

5. Scottie Pippen Switched From His Own Shoes for the Air Jordan 12

In particular, it is worth mentioning that Scottie Pippen is said to have switched from his own Max Air System in preference for the Air Jordan 12. Considering how that must have looked at the time, that says a lot about the degree of Pippen’s fondness for the shoes. 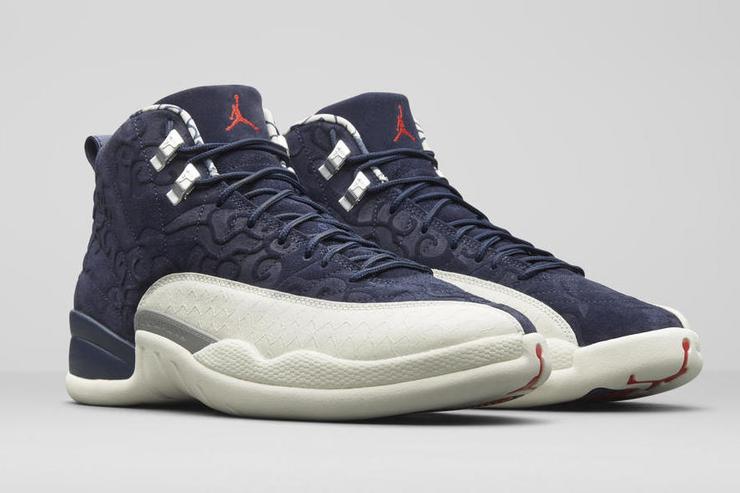 One of the sources of inspiration for the Air Jordan 12 was the Japanese Rising Sun flag, which can be summed up as a sun with sun-rays emitting from it rendered in red and white. The Japanese have a strong fixation on solar symbols that is perhaps unsurprising considering the religious belief that the Japanese imperial family can trace their descent from the Japanese goddess of the sun Amaterasu. For that matter, Japan literally means “the origin of the sun.”

Speaking of which, the Air Jordan 12 has had other sources of inspiration as well. For instance, its heel takes some inspiration from the designs of shoes for women from the 19th century, which explains why it has something of a resemblance to high heels.

The sole of the Air Jordan 12 features a herringbone pattern, which refers to a very distinctive-looking arrangement of rectangles that is called thus because it looks somewhat like the bones of a fish such as the herring. The pattern is meant to provide the shoe with increased traction, which is rather important when basketball players are moving about at high speeds on the court.

Supposedly, Jordan gave the pair of Air Jordan 12 shoes that he wore to the Flu Game to a Utah Jazz ball boy. Perhaps unsurprisingly, said pair of shoes has proven to be rather valuable, so much so that some sources have claimed that they have a value of around $104,000.

The popularity of the Air Jordan 12 means that it has continued to receive new releases even though it came out in 1996. For example, there are reports that there will be an all-red Air Jordan 12 released just in time for Black Friday, meaning that interested individuals might want to start making their plans sooner rather than later, seeing as how these releases tend to come in limited quantities.