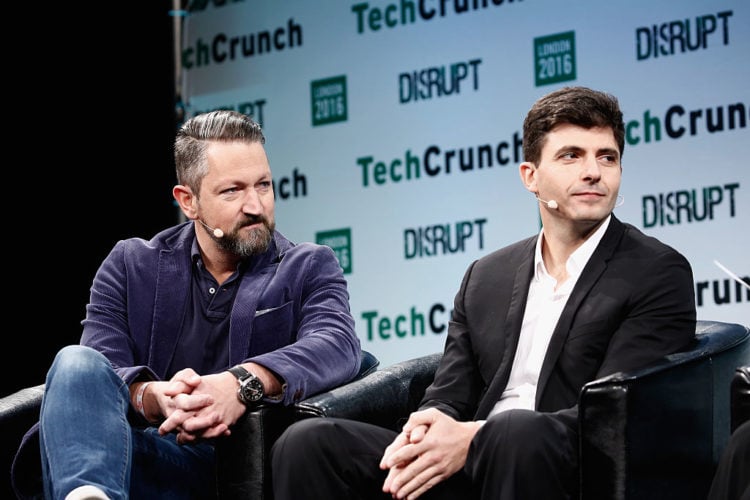 Andrew Bialecki is an American businessman and entrepreneur leading the company Klaviyo as its chief executive officer. He is an interesting young executive with a solid approach to achieving business success in the tech industry. We wanted to know more about how he came to be so successful at a young age. After looking into his personal and professional life, we made some interesting discoveries about his key to success. Here are 10 things you didn’t know about Andrew Bialecki that you might find useful if you’re just getting started in your entrepreneurial endeavors.

Table of Contents show
1 1. Andrew Bialecki is the co-founder of Klaviyo
2 2. He is an angel investor
3 3. Andrew’s heart is in building a strong business vs making a fortune
4 4. His views of success are not centered around money
5 5. He is concerned about consumer satisfaction
6 6. He is challenged by balancing work and personal life
7 7. He is empathetic
8 8. Andrew Bialecki is a Harvard graduate
9 9. He interned at Microsoft
10 10. He worked at 3 jobs before co-founding Klaviyo

1. Andrew Bialecki is the co-founder of Klaviyo

According to Crunchbase, Andrew is a co-founder of Klaviyo as well as the current CEO at the helm. The company specializes in producing tech products for marketing automation and email platform. The overarching goal of Klaviyo is to use technology to help grow businesses. The company is based in Boston, Massachusetts.

2. He is an angel investor

In addition to receiving payment for his work at Klaiyo, and from partial ownership of the company, Mr. Bialecki is also putting his money to work for him. He serves as an angel investor, putting his money into new startups with a high likelihood of profitability. His investment portfolio shows that he has made three investments in other companies. In December of 2019, he invested an undisclosed amount in Postscript in a seed round of funding. In June of 2020, he made an investment of $4.8 million in Nacelle’s seed round. This was followed by a $3.1 million investment in Unstack n a Series A round of funding in December of 2020.

3. Andrew’s heart is in building a strong business vs making a fortune

According to Troops, Bialecki isn’t in his current role as co-founder and CEO to build a business then sell it for a profit, as many entrepreneurs do. He is invested in the firm for the long haul. His goal is to build s sustainable operation that will last.

4. His views of success are not centered around money

While all business people know that profitability is a mark of success, his philosophy is a little different. Klaviyo is a bootstrap company that involved investing in the business and going without luxuries to get it on its feet. He and his co-founding partner know what it is to live lean financially and to watch their spending for the first 3 years to put more resources into the success of Klaviyo. They ran a tight ship and they continue to do so although Klaviyo is successful.

5. He is concerned about consumer satisfaction

The build of the software is a concern for Bialecki. He monitors client responses to find out if there are features that are not being used. If they’re not interacting with certain features it’s either because it’s not easy enough for them to bother with or because they don’t have time. He tries his best to ensure that all of the features of the programs are easy for people to use and helpful.

6. He is challenged by balancing work and personal life

Bialecki acknowledges that sometimes it’s difficult to find the right balance of his time allocation for work and his personal life. It’s a challenge but he realizes that it’s important to achieve balance. He is committed to putting his all into the company to ensure its continued success, but sometimes it interferes with his life outside of work. This is something he discusses in a podcast to bring up the discussion for other entrepreneurs to consider. It’s important to continue working it out to achieve a healthy balance for greater success in both parts of life.

Another important point that Andrew discussed in a podcast is the need to be empathetic for your customers. He is careful to point out that this is different than sympathy. Empathy involves understanding their unique problems and feeling their pain, but it also identifying the problem and providing a solution. Klaviyo is a solution-based system that is intended to provide customers with useful automated technology that simplifies their lives and improves the efficiency of their efforts. He is empathetic about their plight but proactive in finding workable solutions, hence, the development and marketing of Klaviyo’s tech products.

8. Andrew Bialecki is a Harvard graduate

According to his LinkedIn profile, Bialecki received his college education at the prestigious Harvard University. He enrolled in the school in 2003. While there, he studied physics, astronomy, and astrophysics. He graduated with his bachelor’s degree in 2007. Andrew Bialecki has an ivy league education.

9. He interned at Microsoft

While Andrew was still a student at Harvard University, he landed an internship at MIT. He served as an REU Intern from June of 2005 through August of 2005, during his summer break from studies. He worked at the MIT Haystack Observatory. The following year he served as an SDET Intern for Microsoft. He worked there during the summer of 2006, in between his spring and fall classes at Harvard.

10. He worked at 3 jobs before co-founding Klaviyo

Andrew Bialecki started his career after college at Applied Predictive Technologies. He was hired as a lead engineer in September of 2007. He worked for the firm for 2 years and 10 months, leaving in June of 2010 to accept a job with a higher level of responsibility. He joined Performable as a senior engineer in July of 2010. He worked with the company for 9 months, leaving in March of 2011, to accept a job as the CTO of Rock Tech in Cambridge, Mass. He worked at Rock Tech for 10 months, leaving in January of 2012 to found Klaviyo with his co-founding partner. Andrew maintained a solid resume of work with no gaps in-between since he graduated from Harvard. He has been at the same job for the past 9 years and 3 months. 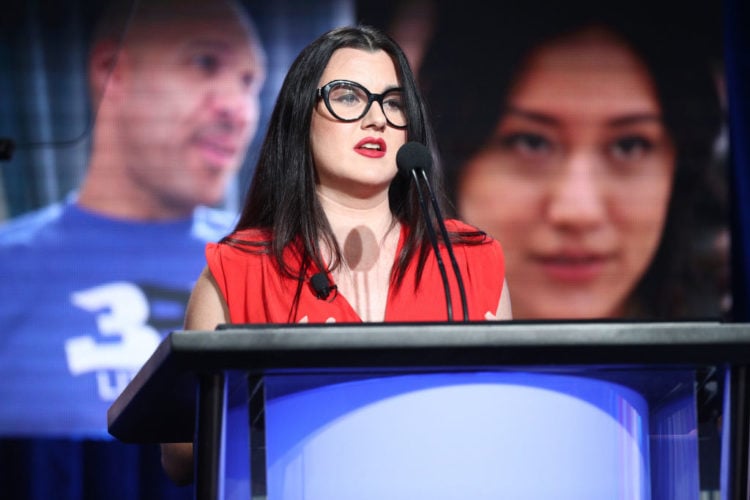 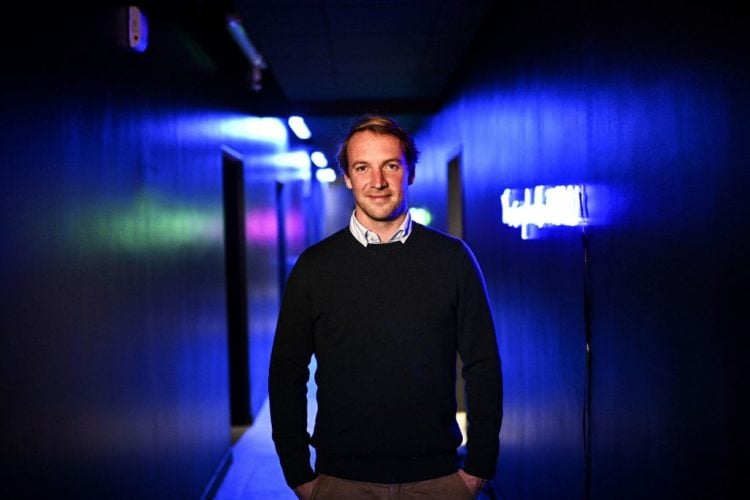 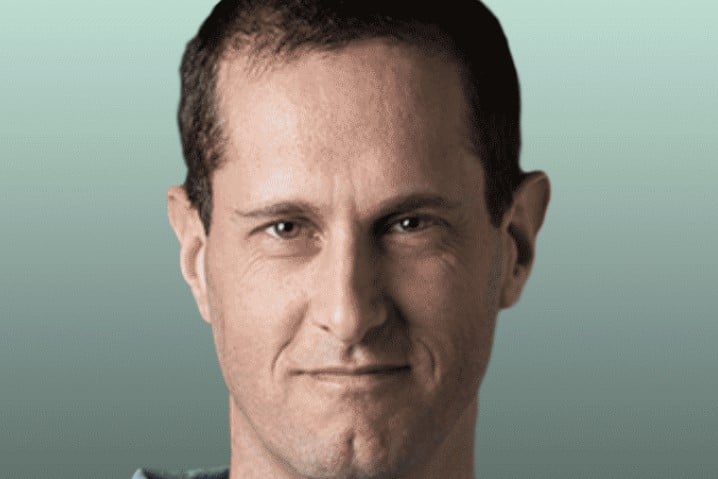 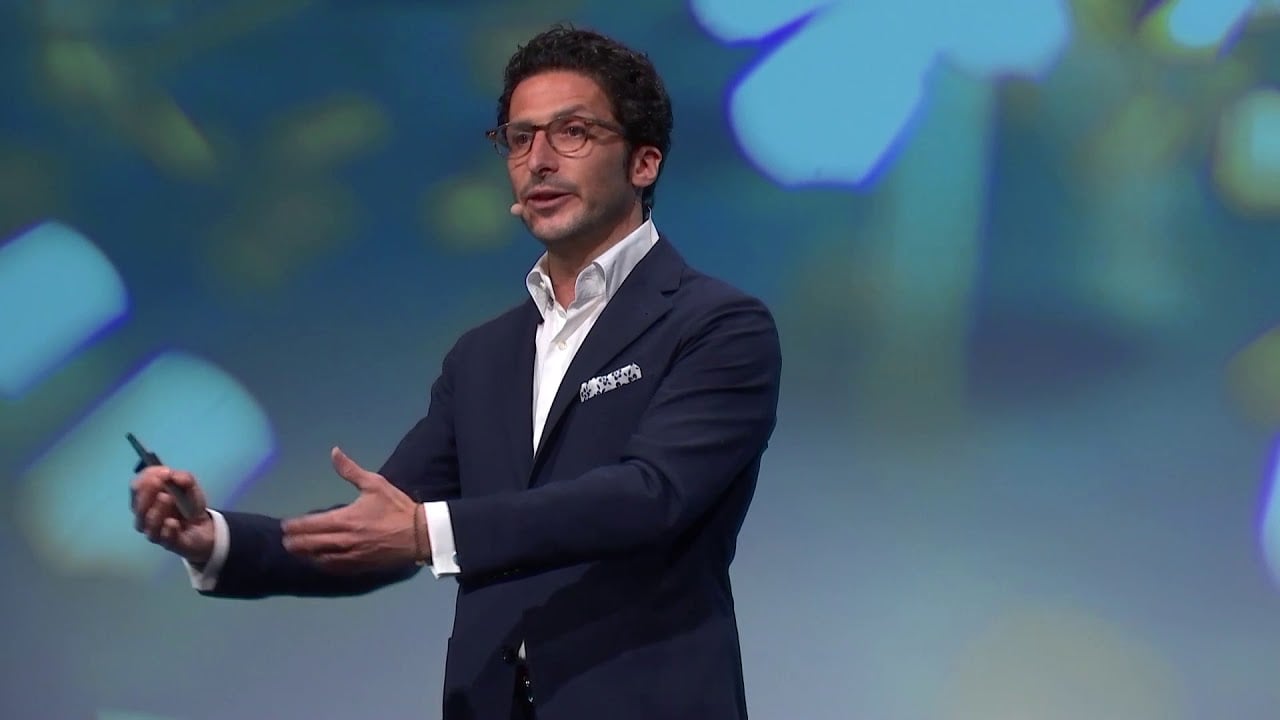 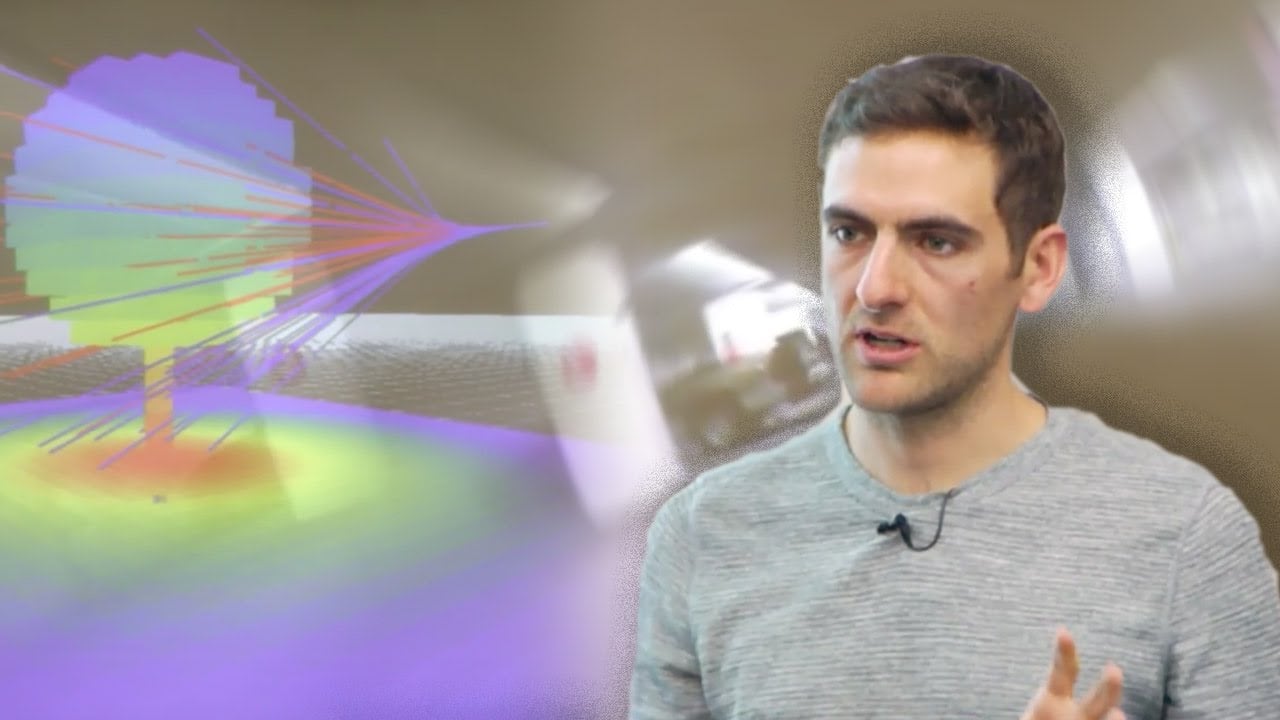 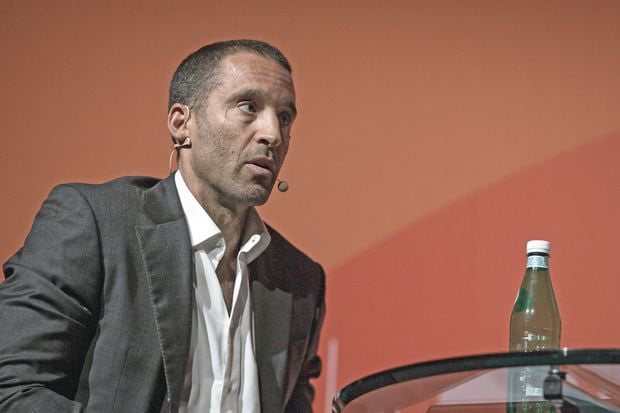