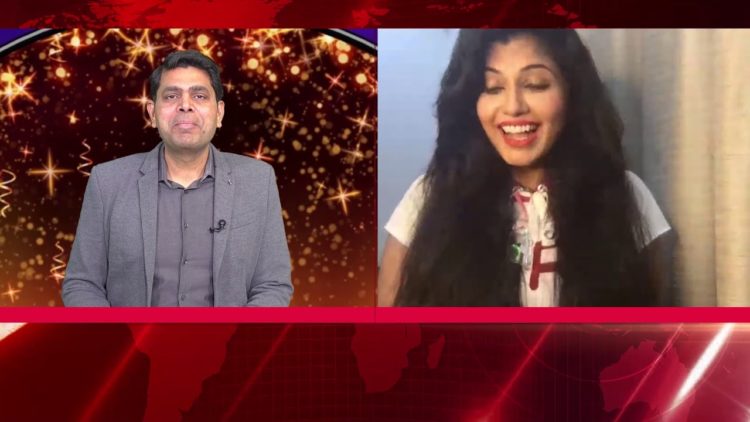 In his 20 years of program management, CEO and technical project experience, Dr. Anurag Sinha has been involved in the implementation of numerous governance programs for local and state government agencies, including; the Grenada Broadband Network Project (GBBN), Hospital Information System, Agro information system, and State Wide Area Network (SWAN). Sinha is also described as a team leader who effectively fosters consultative and collaborative relationships with top management and across different organizational departments. Additionally, Anurag Sinha is a technical and knowledgeable leader with vast business experience, which has helped the companies he has worked with reach the optimal level. Read on to learn more about the ten things you didn’t know about Anurag Sinha.

1. He was a programmer for Sadhana Dials Ltd.

Anurag Sinha worked as a programmer for Sadhana Dials Ltd. between April 1995 and October 1995. This company mainly deals with producing dials of HMT, Omega, and many other watches based on Okhla Phase-2 New Delhi. In his stay in the company, he helped build an Application Software using Oracle7 .x, D2K.

2. He was a System Analyst for Micronet Software Services

Between February 1997 and August 1999, Anurag Sinha worked as a System Analyst for Micronet Software Service, where he assessed new IT software initiatives and projects to support software systems. In his two years and seven months stay, he identified various opportunities that can improve the efficiency of business software services and coordinated the development of applications for several business projects. As a System Analyst, he assisted in troubleshooting software application problems and acted as a facilitator between all business units to help address and implement solutions for IT software issues.

3. He was the Senior Programmer at Malbo Computers Ltd.

Sinha served as a senior programmer at Malbo Computer Ltd between April 1997 and September 1998. The company mainly deals with the internet, software, and networking services such as Proxy server installation and maintenance, transmission of Access data to SQL server, and web page designs. Within this one-year 6-month period, he helped implement LAN technical support of web servers and firewalls.

4. He was the head of IT at Micronet Software Services Ltd.

Anurag Sinha was the head of Information Technology at Micronet Software Services Ltd between October 1998 and October 2001. As the head of IT, he was in charge of coordinating day-to-day coding of the software on ASP, WML, and JAVA, providing the needed technical support to the Business Development Team, and monitoring the performance of the software, ensuring it is made more user friendly.

5. He was a faculty member at Amity University

Between January 1998 and January 2001, Anurag was a faculty member at Amity University. During his three-year one-month stay, he served as an exam invigilator for DOEACC accredited examination centers. He created the course outline for ICT courses at the Zap Institute, Delhi, India.

6. He was the project manager in the Ministry of Communications

Anurag served as the project manager in the Ministry of Communications and IT between November 2003 and October 2005. As the project manager, he offered services like supervising programs that showcased the importance of e-governance to help decision-makers in the State Governments, offering technical consultation, evidence of concept, and thematic display. He also assisted in developing, maintaining, and updating the National Database. During these two years, Sinha teamed up with different e-Governance centers in India and across the globe for technical inputs and solutions in improving internet connectivity and network functioning. He independently conducted a thorough study on the best and most effective software applications in practice, which can be implemented in other states. Moreover, Anurag provided financial and technical expertise in introducing and implementing Community service centers CSC.ICT for eGovernments in the state.

7. He worked as an ICT advisor

Between March 2006 and May 2008, Sinha worked as an ICT advisor for the Grenada Public Sector Modernization. During this two years three-month- period, he implemented the Public Service Improvement Project that was funded by the Canadian International Development Agency (CIDA).

8. He is the president and CEO of Omnis Group Inc.

Anurag Sinha is currently the president and Chief Executive Officer of Omnis Group Inc., from January 2014 to date. The Omnis Group company mainly focuses on continuous revenue generation to develop and implement business goals that can improve the overall sales in an organization. The company’s primary goal is to carry out thorough research and develop the current market offering to provide short- and long-term strategies in marketing goods and services.

9. He was a Legal Advisor at the Prime Minister’s Office

10. He was a Regional Advisor of the United Nations

Anurag Sinha served as a Regional Advisor of the United Nations under UNEP-GEFUNITED NATIONS between April 2005 and April 2012. As a regional advisor, he assisted the national BCH Task Force in training the data entry personnel, NBA support staff, and IT specialists. Sinha was also in charge of conducting and evaluating the effectiveness of IT systems used and reporting back to the NEA, NBCH-TF, and the UNEP-GEF.

In addition to accomplishing the above-listed achievements, Dr. Anurag Sinha is the Co-founder and CEO of OneCard, which is India’s best Metal Credit Card. He is also an alumnus of various educational institutions such as the Indian Institute of Management (Strategic Skills, 2004-2005), Indian Institute of Technology (Ph.D. Management, 2005-2010), Ryerson University (2014), IIM Bangalore, among many others. 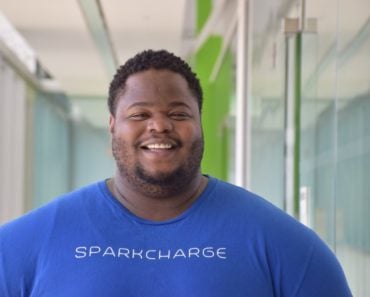 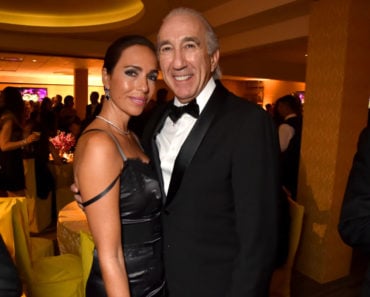 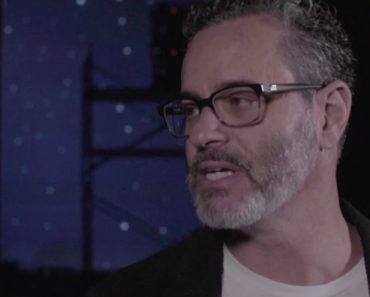 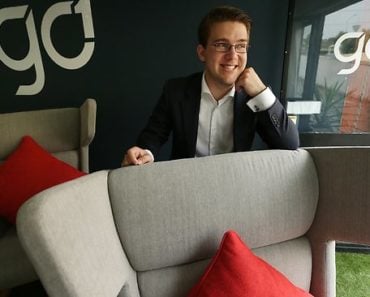 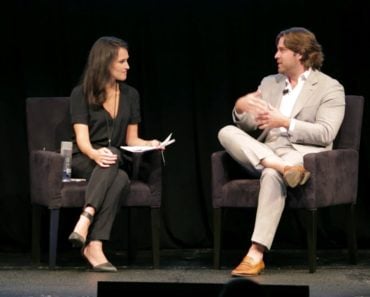