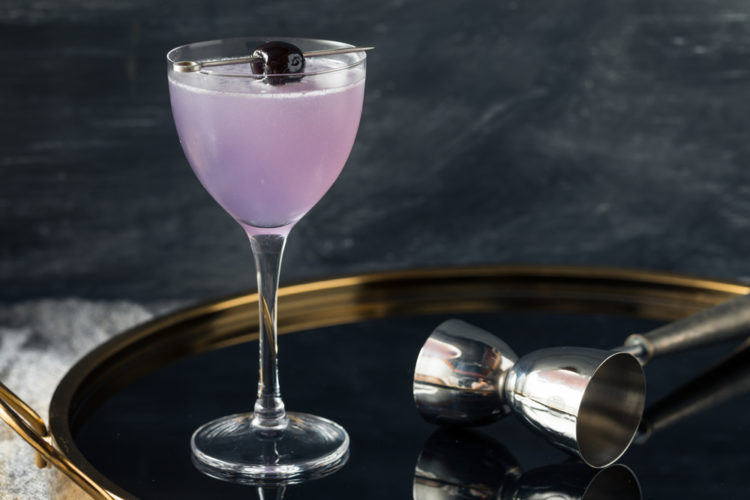 At one time, known as the ‘forgotten classic,’ the Aviation became one of the most famous gin cocktails in bars across the USA for a particular period. A blue-hued lavender drink, the Aviation is a renowned gin cocktail prepared by shaking well and serving right away. It’s a Gin Sour but has a lemon liquor tartness balanced by a sweet maraschino liqueur and crème de violet liqueur instead of sugar syrup. Here is an exclusive look at how the Aviation Cocktail got its name.

The History of Aviation Cocktail

The aviation cocktail was created by a German, Hugo Ensslin, the then head bartender at the Hotel Wallick in New York during the early twentieth century. He is widely credited for creating the cocktail. The drink’s first printed aviation cocktail recipe appeared in Enssllin’s 1916 Recipes for Mixed Drinks.

Mix all the ingredients with ice and shake well. Strain them into a cocktail glass, and you have your sky-blue aviation cocktail. During the early days of its renaissance, the cocktail was among the several that circled the globe as cult drinks or bartender handshakes shared and favored among the bar lovers.

Sadly, Crème de Violette is mainly omitted from the recipe by many people, including Harry Craddock in his Cocktail Book. Harry Craddock’s Savoy Cocktail Book, published in 1930, omitted the crème de violet ingredient. It’s believed that the drink might have been forgotten in the cocktail history if not being later included in the Harry Craddock bool. The recipe included mixing one-third lemon juice, two-thirds dry gin, and two dashes of maraschino. The commitment of the crème de violet liqueur meant that for the next about four decades, the Aviation cocktail was served without one of its original ingredients. Bartenders have followed Craddock’s recipe for years, omitting the hard-to-find crème de violet liqueur. Crème Yvette, a violet liqueur made with extra spices, is sometimes used in place of crème de violet.

Even if it’s no longer the totally original Aviation cocktail, the blend of lemon juice, gin, and maraschino produces a brew with a flavor reminiscent of the original Ensslin’s, albeit without the floral crème de violet notes or the refined sky-blue hue. The recipe makes a particularly tart drink, and without its signature crème de violet hue, the sky-at-sunset color reference is lost.

How Did the Aviation Cocktail Get Its Name?

The Craddock’s version cocktail is what most bartenders today refer to as aviation but without a clue how it got its name. It is the crème de violet that provided the purple-blue color that gave the cocktail its name, ‘aviation”. When you add the crème de violet ingredient, the drink name becomes evident because the drink takes a sky-blue color. The aviation cocktail originated during the early age of aeronautics when air travel was a stylish luxury that only the rich could afford. Its name is a sign of the emergence of Aeronautical technology. By 1914 during World War 1, airplanes were sophisticated machines capable of battling in the skies. When the Aviation cocktail was made in 1917, we were not only dreaming about soaring high in the skies with the light blue cocktail; we were doing it.

After entering the 21st century, aviation began making its popular comeback as bartenders started to revive the prohibition-era drinks. Franky Marshall is an influential bartender and says it seemed like one of the shaken gin cocktails that bartenders and guests are familiar with. It has always been a crowd-pleaser, even for people who aren’t sure if they like gin. As the Aviation’s cocktail grew, so was the demand for the original crème de violet that prompted the Haus Alpenz owner, Eric Seed, to begin importing crème de violet in the US. Therefore, the benighted aviation cocktail version was released from the market in 2007 when the crème de violet reappeared in the US market. Courtesy of the seed importing company, Rothman & Winter crème de violet , the crème de violet liqueur is available again in the USA. Today, producers such as Combier, Giffard, The Bitter Truth, Lee Spirits, and other enterprising producers are now making their own crème de violet. Today, amateurs and professional bartenders can mix and match gin styles with crème de violet offerings to make their favorite take on this phenomenal cocktail. Some citrusy gins make a fun variant of this cocktail, especially if you want to try up the lemon nose and flavor without increasing the sourness. This renewed possibility of making aviation along the original Esslin recipe has made it gain tremendous popularity, particularly on the growing body of history-minded cocktailians. Generally, this elevated aviation to fashionable prominence. Mixologists often give the drink as convincing proof for those that obstinately resist the category of gin cocktails.

The Simple Aviation Cocktail Recipe Leaves No Room for Error

As reviewed above, the ingredients you require to make Aviation sore crème de violette include gin, lemon juice, and maraschino liqueur. “This is easy,” you may think? However, it is essential to maintain the herbaceous, tart, and sweet elements in balance. Therefore, you need to measure the ingredients carefully to avoid overdosing on lemon sourness or the potpourri-like flavors.

Hopefully, you now know how the classic Aviation Cocktail got its name. Generally, it’s attributed to the unique crème de Violette ingredient that gives it a sky-blue purplish color. While the reintroduction of crème de Violette has played a significant role in wooing people, especially in the current Instagram age, it has ultimately endured through the years for its taste. Its outstanding balance between tart, floral and sweet makes the Aviation a cocktail that will be a classic drink for many years to come. 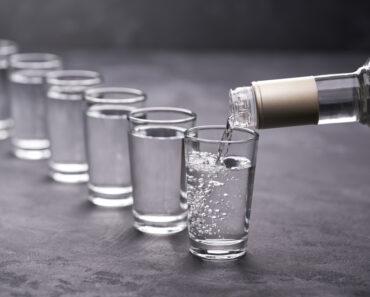 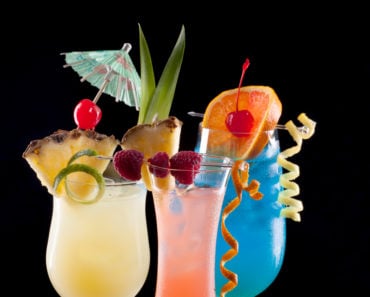 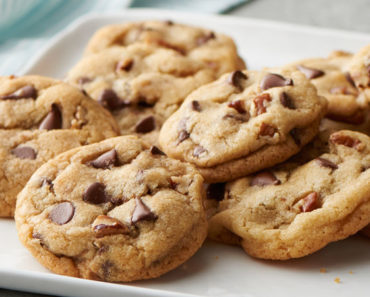 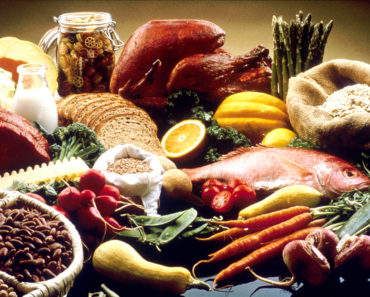 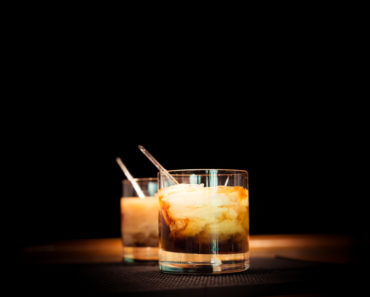 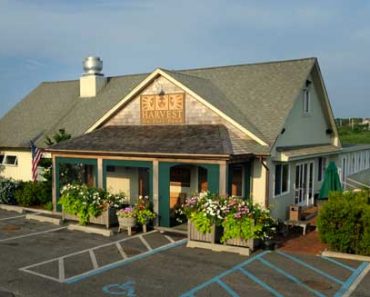