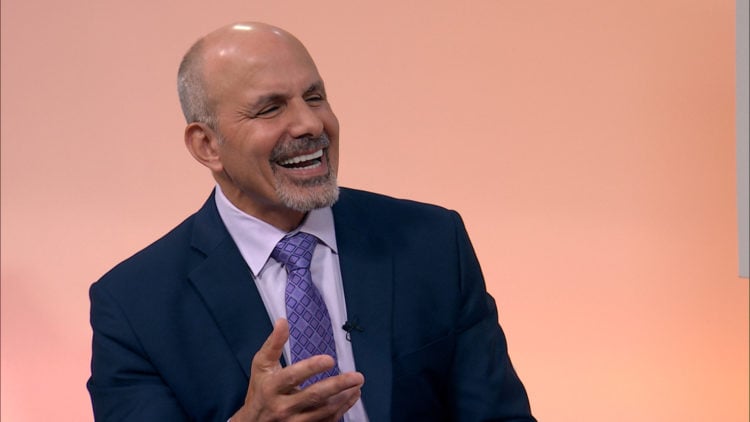 What do you know about William Amelio, the Chief Executive Officer of Avnet? Chances are, there are quite a few things you don’t yet know about this dynamic individual unless you just happen to be determined to do some research on CEOs of technology companies. In case you don’t really have time for that but you’d like to know more, you can find out 10 interesting things about him by simply reading this article.

1. He used to work for Lenovo

Before he became the Chief Executive Officer for Avnet, he held the same position for the Chinese computer and technology company Lenovo. You might say that he honed his skills throughout the years, developing the qualities that he needed to effectively serve a variety of different positions, even with different companies.

2. He’s been to college twice

As is the case with most individuals who hold these types of positions, he spent several years in college. He first attended Lehigh University and then went on to go to Stanford University. More information about the degrees he obtained, as well as his courses of study, will be discussed in the next paragraph.

3. He has both a Bachelor’s and a Master’s degree

When he attended Lehigh University, he obtained a Bachelor’s degree in what was unquestionably one of the most difficult subjects that he could possibly study. Eventually, his efforts were rewarded with a degree in chemical engineering. He then went on to attend Stanford University, receiving a Master’s degree in management.

4. He achieved high honors in college

He did very well when he was studying in college and that was exemplified when he was at Stanford University. By the time he graduated, he was recognized as a Sloan Fellow, one of the highest honors that students can achieve there.

5. He started his career with a computer firm in the 1970s

After he graduated from college, he took on a position with IBM Corporation in 1979. He actually held several different positions within the company, working his way up through the ranks until he was in a management position.

6. He and his wife believe in helping others

He definitely believes in sharing his good fortune. As such, both he and his wife Jamie have developed a program where they work to build schools and provide materials for learning in Cambodia, thanks to their charitable foundation. They also work to train teachers for the area.

7. They also believe in education

Clearly, education is an important thing to both individuals. Amelio realizes that without a solid education, he would not have been able to achieve the things that he has done in business. His success has earned him the ability to help others who are less fortunate than he is and it all started with developing a solid foundation in education. That’s why he and his wife work so hard to ensure that others have similar opportunities.

8. Avnet is not the first technology company he’s been involved with

He is definitely no stranger to working with aviation companies. Although he’s also work for companies like IBM and Lenovo, Avnet is not the first aviation related company that he’s dealt with. Prior to his current position, he also held a high-level managerial position with CHC Helicopters

9. He has six children

There’s no doubt that he loves kids. Not only does he try to help other children achieve their dreams through education and encouragement, but he also has six kids of his own. Despite the fact that he has dedicated a lot of time to his career over the years, he’s never been too busy to be there for his kids and he has always found a way to put his family first.

10. Two of his children are adopted

As a matter of fact, two of his children are adopted from Cambodia, the same region where he and his wife have worked so hard to create schools in order to provide a better future for individuals living there. While they were working in the area, they met these two children and decided that the best course of action would be for them all to become a family. They subsequently began the adoption process and today, these two children are officially adopted and happy to be a member of the family along with their four other biological children.