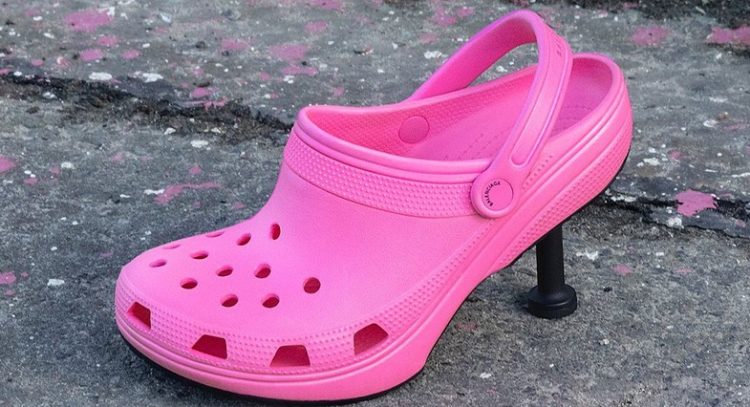 Crocs have always divided opinion, but they became more polarizing than ever when French fashion house Balenciaga decided to slap a heel and an $850 price tag on them in 2017. Suddenly, high comfort became high fashion, the shoe no nurse, granny, or five-year-old can live without started popping up in Vogue, and the world’s ugliest shoe became its most coveted. Every pair of shoes in the Crocs vs Balenciaga line sold out before it even had chance to hit the shelves; 5 years and multiple iterations later, they’re more popular than ever. Regardless of whether you love them or hate them, there’s no denying that Balenciaga’s high heel Crocs mean big business… and big money. So, how exactly did the shoe Victoria Beckham famously said she’d rather die than wear become the darling of the fashion world? Even more importantly, why will it cost you a small fortune to slip your tootsies inside a pair?

When Did Crocs Become Fashionable?

In 2002, Lyndon “Duke” Hanson and George Boedecker Jr launched the first Crocs on an unsuspecting world. They were bright, cheerful, available in a vast range of colors, a steal at less than $50, and, in many people’s eyes, the worst thing to have happened to fashion since jeggings. For years, Crocs were the kind of shoe people wore for one reason and one reason only – comfort. People wore them if they were at an age not to give a hoot about other people’s opinions (hence their popularity in kindergartens and retirement communities) or in a profession that involved long hours standing up. But then suddenly, the rules changed. After years of being a guilty secret, shoved to the back of our wardrobes and only bought out to play when no one was around to watch, Crocs were hot stuff. So, how did the shoe described by Jackie Grund, the editor of Mezza, as “the absolute worst shoe style that ever graced fashion” go from zero to hero? As usual, celebrities didn’t help – Justin Bieber launched his own brand of Crocs (as did Post Malone), Nicki Minaj triggered a 4,900% spike in sales after she was photographed in a pair of pink ones sporting the iconic Chanel double C logo, and Questlove caused a stir when he rocked up to the Oscars in a pair of gold ones. But for once, celebrities can’t take all the blame – designers deserve a lot of the flack too, especially if we’re talking about a certain French fashion house beginning with B that used to be about high couture and even higher standards but now seems to be about the kind of shoe nurses wear when they don’t want to get blood on anything decent.

Crocs are polarising enough as it is, but they got even more divisive in 2017 when Balenciaga introduced them to their lineup. The first Crocs vs Balenciaga model debuted in 2017 in a platform iteration that may have conjured up images of a plastic cheese grater on stilts, but still sold out well before the official release date. Balenciaga’s creative director Demna Gvasalia had raved about Crocs for years, even calling them the ‘world’s comfiest shoes’ before the collab happened. Speaking just before the launch, he told French Vogue: “We were inspired by Crocs and we worked with them on a Balenciaga reinterpretation. Balenciaga x Crocs isn’t impossible, the question of taste is a very subjective value. We’ll see if this works in six months’ time in the stores. I wore Crocs this summer to see how I felt about them and they are the world’s comfiest shoes! I just wanted to give them a fashionable touch: a platform. At the end of the day, fashion is all about having fun.” Fun it might be… if you have enough serious money to join in the game. Whereas most Crocs retail for less than $50, a pair of 2017 Balenciaga Croc platforms comes with the stonking price of $850. As wmagazine.com points out, it’s certainly not the first time in history Balenciaga has taken an ordinary, everyday basic, re-imagined it as high fashion, and whacked a couple of extra zeros on the end of its price tag. In 2017, they sent the internet nuts when they released a calfskin leather replica of their own paper shopping bag for $1,100. And then there was the time they sold a version of Ikea’s 99-cent Frakfta bag for $2145. At this point, it’s hard to know if they’re trolling or not, but either way, it doesn’t seem to stop people lapping up the results.

High Heels and Even Higher Prices

The 2017 Crocs vs Balenciaga platform was just the start of the love affair between the two brands. Since then, there have been multiple Balenciaga Croc collaborations ranging from Pool Crocs Slide Sandals (a steal at $565) to Crocs Boots ($695) and the industrial-looking HardCrocs Sandals ($950). And then, of course, there’s the high-heeled version, which started with an $850 stiletto in 2018 and has since morphed into the Madame, a mule-inspired Croc of epic proportions precariously balanced atop a slim 3-inch heel. Available in a choice of pink, black, white, and green, the shoe commands the dizzying price tag of $625.

Why Are Balenciaga High Heel Crocs so Expensive?

When Balenciaga decided to reimagine a 99 cent plastic shopping bag as a $2145 fashion accessory, they at least went to the effort of using premium materials, replacing the recyclable plastic of the original with “glazed leather.” But there are only so many upgrades you can make to a pair of shoes made entirely from that signature squishy foam material we all either love or hate so much. Like every pair of $50 ‘regular’ Crocs, the Balenciaga high heel equivalent are made from injection-molded ethylene-vinyl acetate foam… which kind of begs the question of how Balenciaga or anyone else can justify such a massive price difference. Ultimately, they can’t. And they don’t need to. High-heeled Crocs might be the very definition of hideous in a lot of people’s eyes, but that Balenciaga logo embossed on the strap is all that really matters. 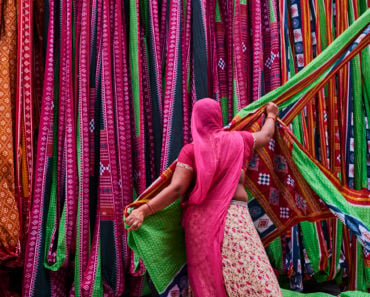 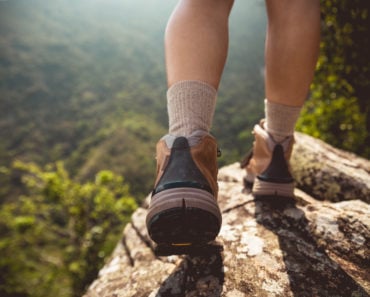 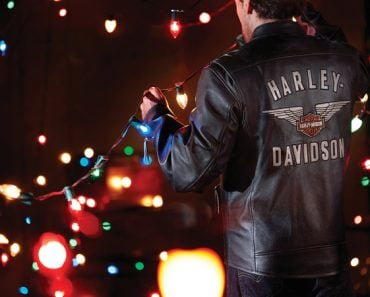 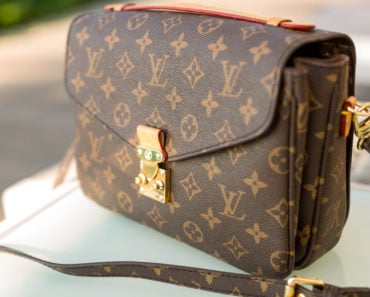 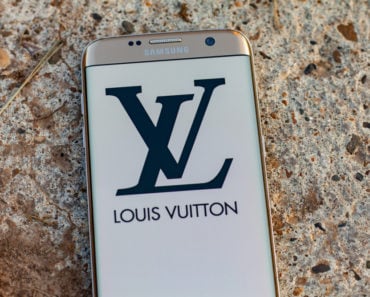 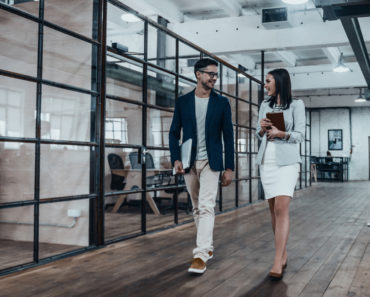 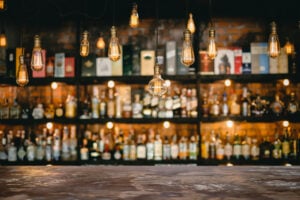