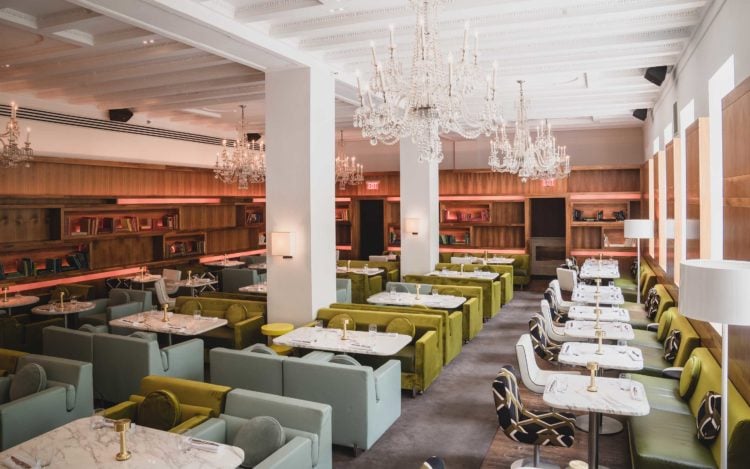 Barclay & Prime considers itself a boutique style steakhouse. Located on the first floor of the Barclay Hotel which was built in 1929, Barclay & Prime continues the classic sophisticated décor but adds some modern, chic touches. The restaurant and lounge are reminiscent of a European Library with dark wood, black and white marble floors, marble-topped tables and dim crystal chandeliers. Modern touches include white, yellow and green leather seating. The multi-room restaurant allows diners to have an intimate, comfortable feeling while dining on world-class beef and seafood.

If you’re celebrating a special occasion, Barclay & Prime also hosts intimate gatherings and private parties. The private dining room hosts up to 40 guests. Private parties are also available that host up to 110 guests. There is also a semi-private lounge for up to 30 guests.

Philadelphia native Mark Twersky was happy to return to his hometown to work as a Sous Chef at Barclay & Prime in 2013. After all, the first restaurant’s kitchen he worked at was Stephen Starr’s Buddakan. Twersky honed his skills as a chef in New York City for eleven years. During that time he was an instructor at the Culinary Institute of America. He also appeared as a contestant on the Food Network’s cooking competition, “Chopped”, in 2009. After working at Barclay & Prime as the kitchen’s Sous Chef for about a year, Twersky was offered the position of Head Chef. He brought his culinary skills to the menu, serving high-grade beef and seafood in a sophisticated manner with modern twists.Menu

Barclay & Prime uses only the finest grade beef and seafood on its menu. The menu includes a raw seafood bar and appetizers including Wagyu Beef Carpaccio and sautéed Foie Gras. Lobster Bisque is available and guests rave about the Chopped Salad. Seafood dishes include King Salmon, Butter Poached Lobster and Wild Dover Sole. Roasted chicken and rack of lamb are also on the menu. Steaks include filet mignon, New York strip, Porterhouse and Ribeye cuts that are also available with Wagyu beef. Several sauces are available including the House steak sauce. Sides include whipped, au gratin or baked potato, creamed spinach, sweet corn, asparagus and truffle mac & cheese. A Chef’s Sample Menu is available every evening. If you have any room left, don’t miss the desserts. These include seasonal cheesecake, banana pudding crème brûlée, salted peanut tart and warm deep dish cookie.

Philadelphia is well known for its Cheesesteak sandwiches, so Barclay & Prime would be remiss to not include it on the menu. The Philadelphia Cheesesteak was first served off a food cart during the early 1930’s. It was created with chopped beef, onions and provolone cheese served on an Italian roll. Barclay & Prime puts a spin on the original recipe. Known as the most expensive Cheesesteak in the United States, Chef Twersky’s version is available for $120, but guests who have try it don’t complain about the price. The cast of “Crazy Rich Asians” recently visited Chef Twersky for a tour of Barclay & Prime’s kitchen and a taste of the famous Cheesesteak. The sandwich features the highest grade Japanese Wagyu steak, Italian Caciotta al Tartufo cheese and Foie Grois mousse with truffle butter and truffles. The decadent sandwich is served on a sesame roll and comes with a half bottle of champagne.

Even if you’re not in the mood to spend a lot of money on a meal at Barclay & Prime, you don’t want to miss the restaurant’s Happy Hour. Happy Hour is a staple in Philadelphia. At Barclay & Prime, Happy Hour is held from 4:30 to 6:30 Monday through Friday. Guests in the lounge can enjoy wine, beer or some of Barclay & Prime’s most interesting cocktails. These include The Barclay Blossom, The Chrony, Taking Bribes, Mediterranean Sundance or The Barclay Cosmo. Bartenders also serve the specialty, ABSCAM named for the 2013 film, “American Hustle”. Some of the scenes were filmed in the Barclay Hotel. Guests of the restaurant’s Happy Hour can also enjoy a variety of creative small bites including Buffalo Chicken Lollipops.

Philadelphia’s Barclay & Prime Steakhouse has won several awards for its fine food, wine and atmosphere. It is named Top 10 for Steakhouses in Philadelphia, Happy Hour, Father’s Day celebrations and New Year’s Eve celebrations by Gayot. It was recently named in the Top 10 Wine Restaurant in Philadelphia by Wine Spectator. Barclay & Prime is proud of the honor of the James Beard Foundation Award. Stephen Starr was honored with the James Beard Outstanding Restaurateur Award for his restaurants including Barclay & Prime, Buddakan, Parc, Jones and Butcher & Singer. 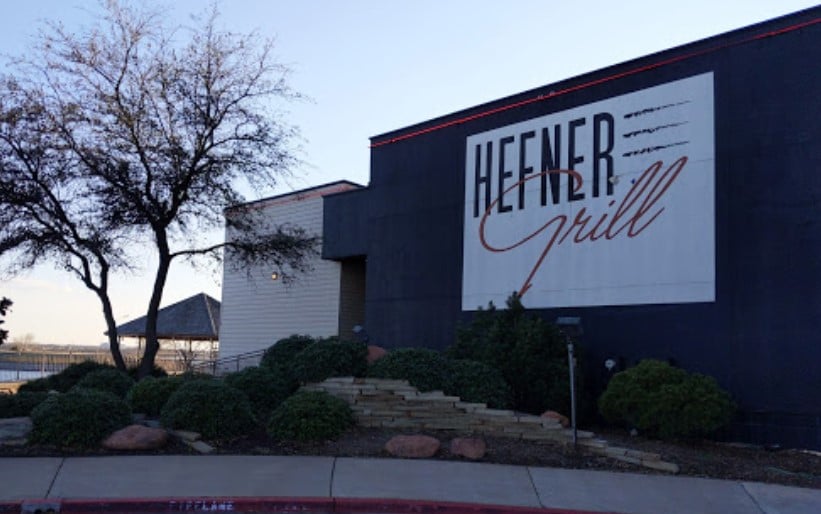 Oklahoma is the home to more than 200 lakes, making it… 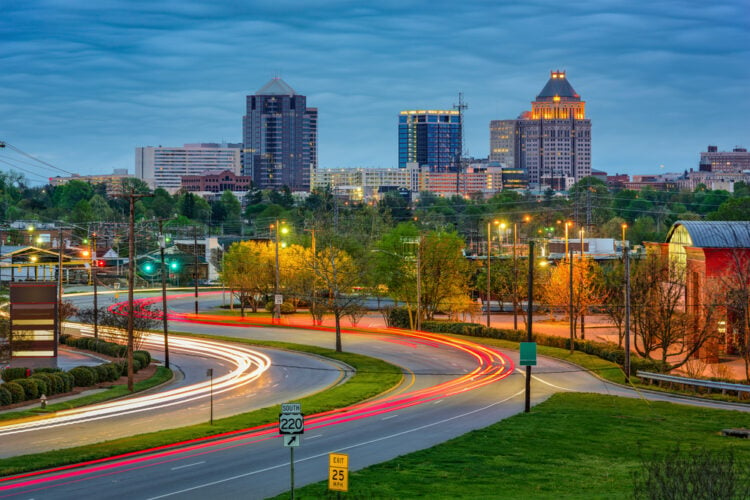 If you live in Greensboro and have a craving for Chinese… 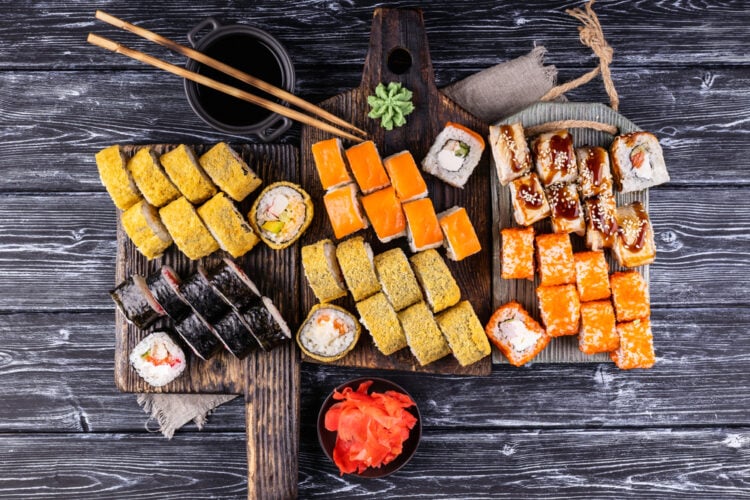 How do you know which sushi places in LA offer the… 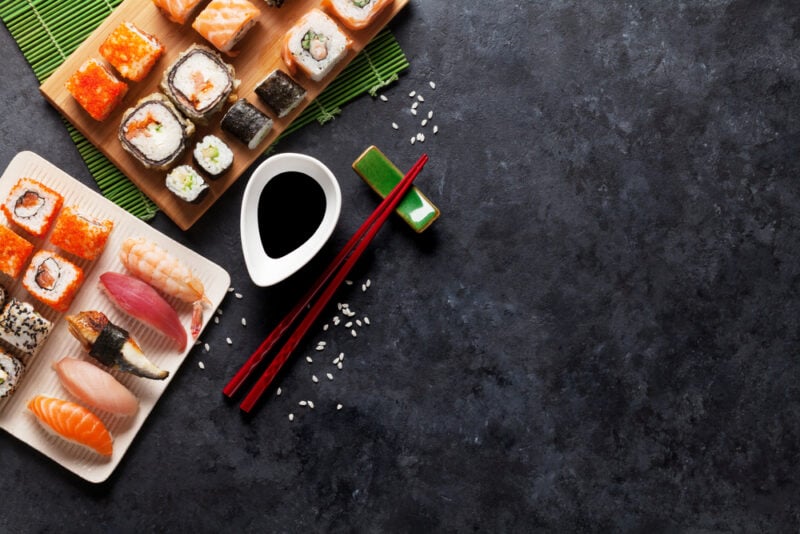 People think it is easy to get a joint that makes… 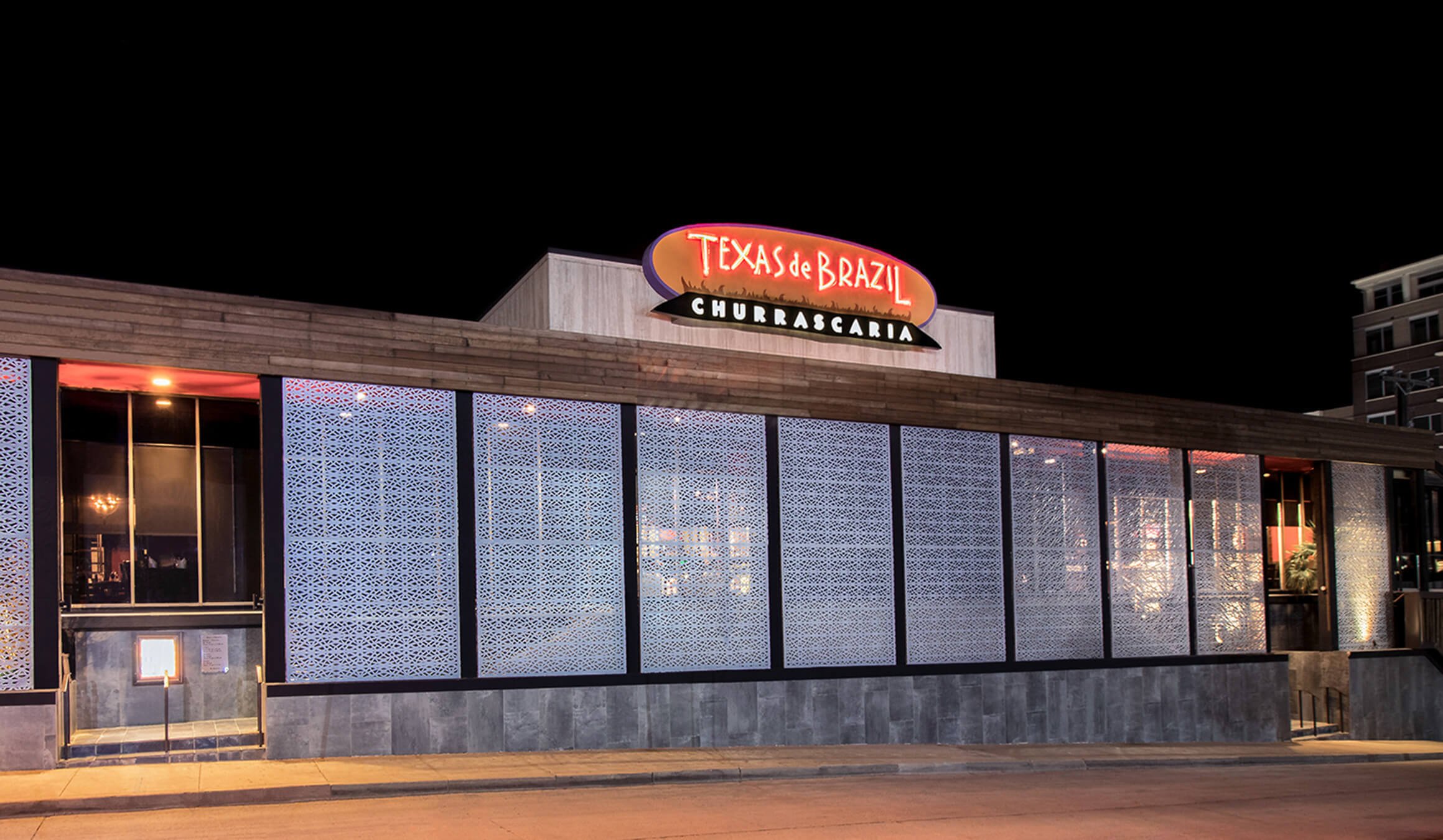 Dallas is famous for the quality of its steaks, which are… 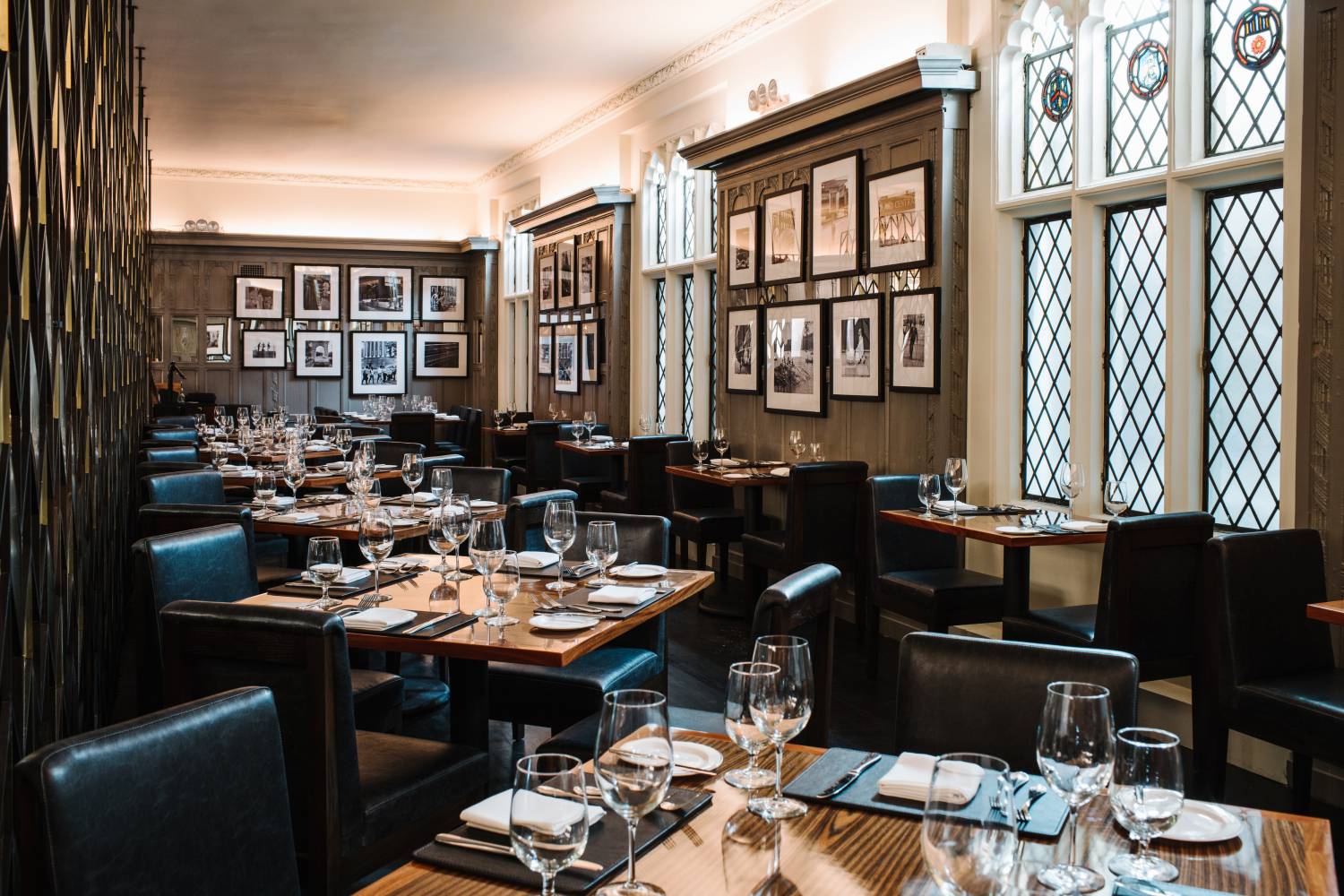