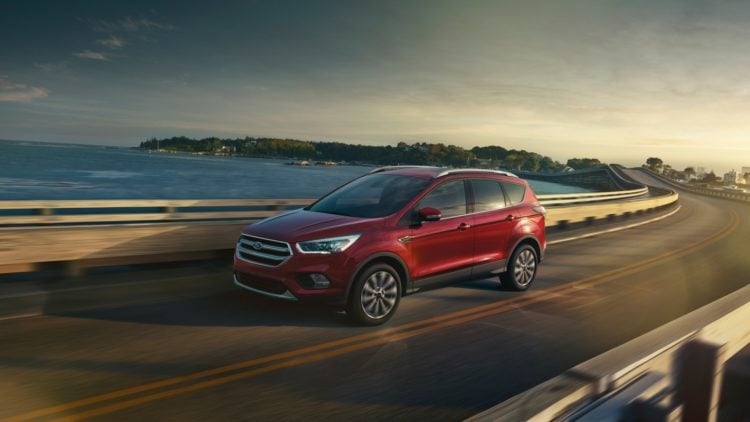 The Ford Escape is considered to be a compact crossover vehicle. Since it was first manufactured in 2000, it has become one of the more popular vehicles in the Ford lineup. There are many good reasons for this. The vehicle provides room for a small family to sit comfortably, while still having plenty of room to haul cargo and personal belongings. It is as comfortable to ride around the city as it is on long trips out of town. The gas mileage has always been respectable for a vehicle of this size, and many people remark that the body design is rather appealing as well. All of this combines to create a vehicle that continues to be a great seller even today. Going back in time, it is helpful to know more about the 10 best Ford Escape models of all time. Here they are, starting with number 10. 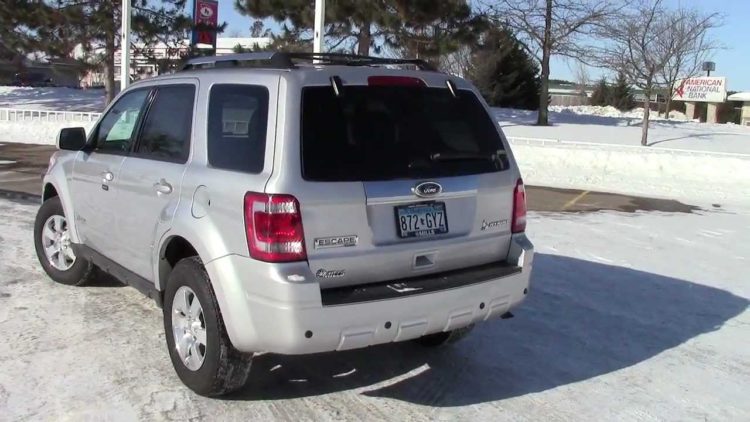 The 2012 Ford Escape Hybrid came at the end of the second generation cycle, and it contained a number of enhancements that drivers have commented on in positive ways. It contained some styling tweaks as well that was quite noticeable. This included some new bumpers that many had been calling for, along with a more refined grille. The headlights and taillights both matched the edgier look that Ford was going with in regards to the Escape. The 2003 Ford Escape came in a variety of models, but the one that we are talking about here was the four wheel drive model. It was part of the first generation of Escape and it came with quite a few upgrades. For its time, the entertainment system was state of the art. There was also the inclusion of dual power heated seats and an expanded security system. You will also find that this model has an interior trim that is quite luxurious along with a creative design to its front grille. 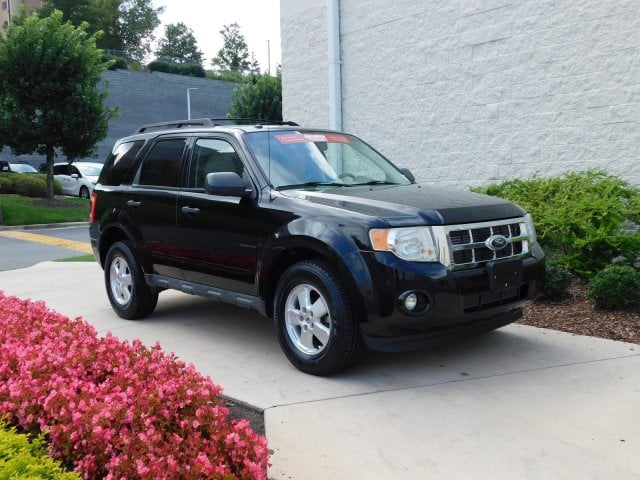 The 2010 Ford Escape has an impressive 171 horsepower and 171 pounds per foot of torque. All of this occurred while still being able to increase the fuel economy. That makes this model the 2010 Ford Escape one the ten best of all time. One thing you will notice with this model is that the Escape badge was actually removed from the doors. It is these types of style enhancements that make the Escape brand so appealing over the years. We go all the way back to 2002 to talk about the 7th best Ford Escape model of all time. This was when the Escape began to introduce power windows and door locks. These are certainly features that drivers continue to appreciate to this day. The 2002 two-wheel drive model also includes an anti-lock braking system and a keyless entry option. You will also find that this one has a fold bench seat in the rear. The 2006 Ford Escape saw a redesigned front bumper and grille come to the SUV, along with new headlights. Another noticeably different on the exterior was the LED taillights. The interior got some major upgrades as well, beginning with an automatic transmission shifter. This took the place of the shifter in the column that had been on all earlier models. Fuel consumption on the 2006 model was also reduced by a respectable 10 percent. 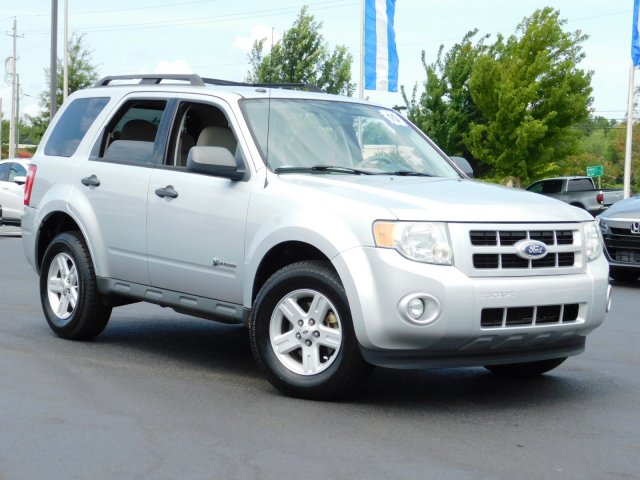 Yet another hybrid version makes the list of the 10 best Escape models of all time. The 2010 Ford Escape Hybrid is rated to have 75 percent more fuel efficient than the front wheel drive versions of the Escape. This equates to a combined 29 miles per gallon, which is quite good for a vehicle of this class. As with most hybrids, this model gets better gas mileage in the city, and that is how most drivers report that they use this one. Nearly 500 miles per tank can be driven in the city with the 2010 Ford Escape Hybrid. The 2011 Ford Escape was largely the same as the 2010 model, yet the few changes that were made catapults this one into fourth place on the list. It is firmly situated towards the end of the second generation, meaning that Ford had created the vehicle that they wanted and it kept selling. This particular model outsold most other models in the second generation, largely on the heels on positive reviews from previous owners. The 2008 Ford Escape contained disc brakes all around the vehicle, replacing the rear drum brakes that had been in use until then. Another change was the engine. This one contains a 3.0 liter V6 which effectively reduced fuel consumption on this one by 10 percent when compared to the 2007 Ford Escape. This provides some good savings at the pump and makes it the third best Ford Escape model of all time. 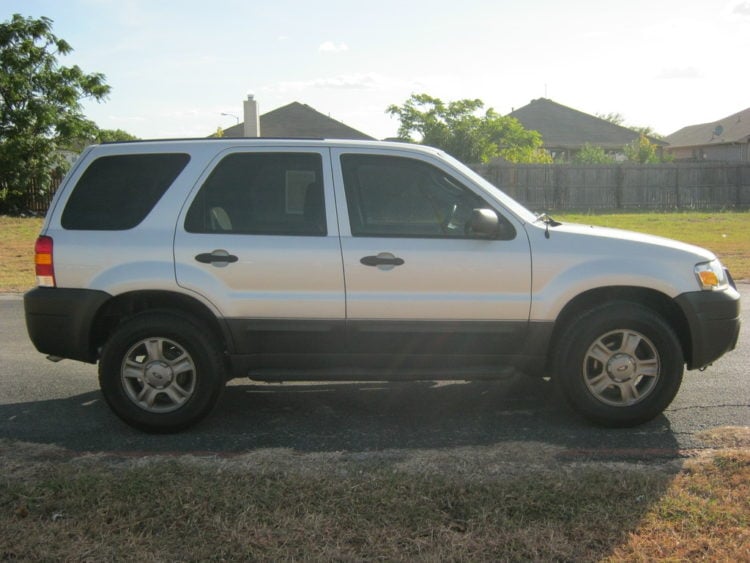 In second place is the 2005 Ford Escape 2WD. As a crossover vehicle, this one is rated one of the safest in its category at the time. Various tests conducted in America and Europe confirmed these findings. The best model of all time is the 2012 Ford Escape. This would be the last second generation model ever produced before Escape went through a major design change and the third generation was introduced in 2013.

So, now you know what the 10 best Ford Escape models of all-time are. These vehicles are so well built that any of them can still be driven well today. If one of them appeals to you, have a look in your area. You are bound to find more than a few up for sale. Take it for a test drive and see what you think. You might just discover that the Ford Escape the vehicle that is best suited for your needs. Enjoy the process of looking and see what you discover.

Who Are Amazon’s Biggest Competitors?

The 20 Best Things to Do in Waco, TX, for First Timers