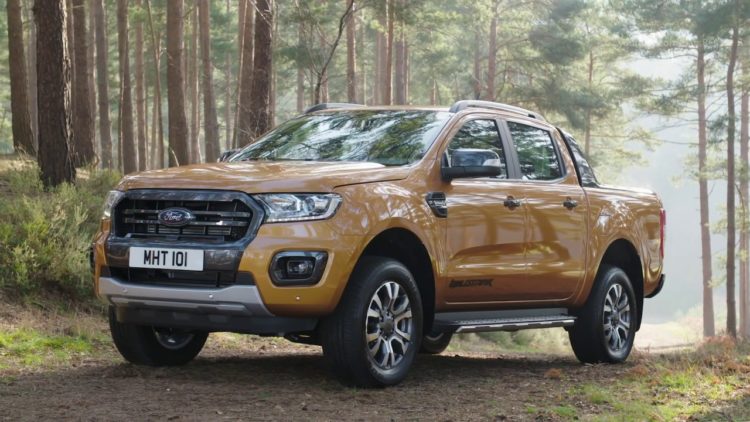 The Ford Ranger truck is one of the more globaly recognizeable brands in the world. It actually traces its roots all the way back to 1958. The truck that we commonly refer to today as the Ranger began in 1983 and has undergone quite a few changes since then. As you can imagine, there are quite a few devoted followers out there who would own nothing but a Ford Ranger truck. Quite a few of these are still in operation today, as they were built to be durable and long lasting. As a consequence, you might now be wondering what the 10 best Ford Ranger models of all time are. We have put together the following list just for that purpose. 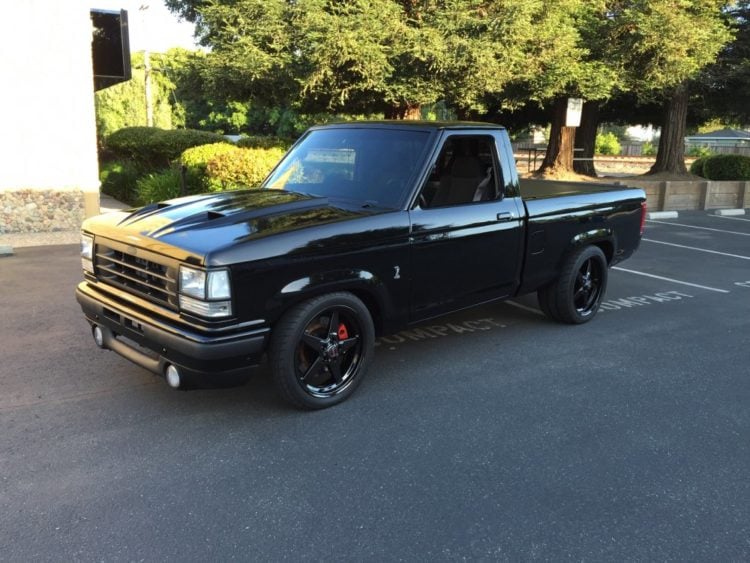 This truck might have been made way back in 1988, but it was built to last. It is still being driven by many people around the country. It is built with a super cab and has a 2.3 liter 4 cylinder engine. You will also find that is has a five speed manual transmission and air conditioning. That is a major bonus. It might not win any speed records, but it is a good enough model to make the 10th spot on this list. This was one of the best selling compact pickup trucks in 2000 and for many good reasons. There was a trailhead option package included with this one. That effectively made the 2WD version look like a 4WD vechicle. It includes 16 inch tires that are made for durability and to go over all types of terrain. There are also fog lamps that can come in handy for drivers in certain parts of the country. The suspension also received an upgrade, giving this truck a more comfortable ride. 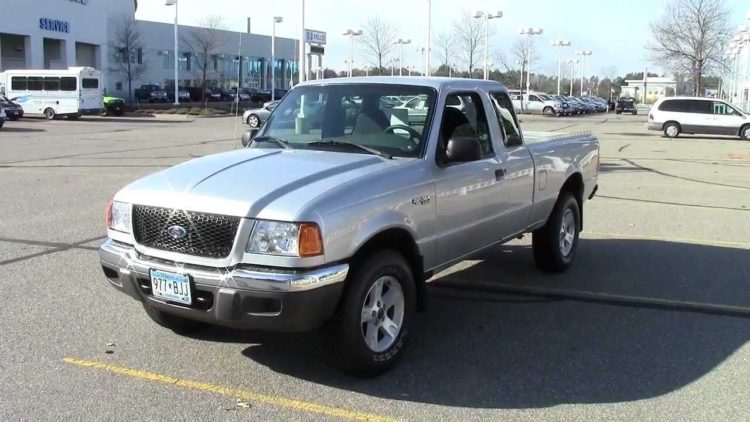 This was an extended cab pickup that has a short bed. It was built with a five speed manual transmission and two doors. The gas mileage was decent, getting 19 mpg in the city and 23 mpg on the highway. With available seating for five, the truck is also convenient. However, it would be a tight fit. Put two people in this one and you have a comfortable drive anywhere that you want to go. It is the eighth best Ford Ranger model of all time. The 2010 Ford Ranger is inexpensive all around. It was at the lower end of the price range for trucks in its class, and it was conservative on fuel. It came available in a 2WD model that was capable of being driven off road. It is a tough truck that many people have been proud to own. It came with options leather seats. It also had an advanced Pioneer audio system that was quite appealing to many drivers. The 2001 Ford Ranger was built with new metal being placed in front of the windshield area. This gave the model a new and compact look that had not been there before. This one was a sporty 2WD model that came with a monochromatic outside. It also has 16-inch tires. This gave it an aggressive look that many drivers noted looked ike a 4WD. It has a 2.3 liter and four cylinder engine along with an extension for the cargo bed. This model also came with anti-lock brakes as a standard feature. For 2001, you could choose between a three piece split front bench seat and front bucket seats. That is a nice option to have. 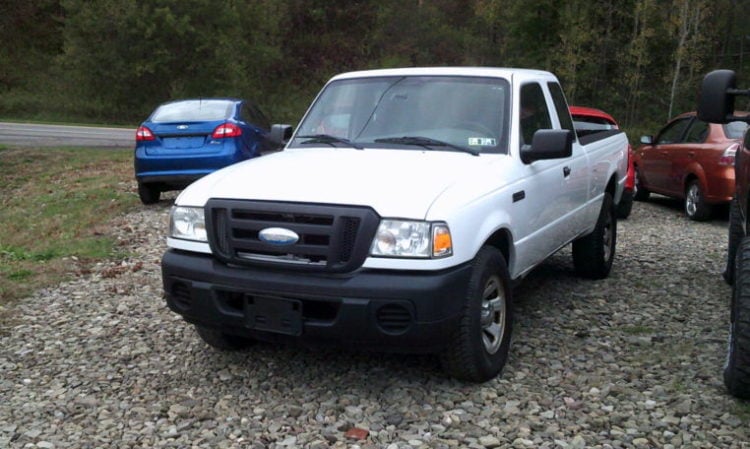 The 2008 Ford Ranger is one of the top models because of the changes that were made. Compared to earlier models, you will notice that this truck had an improved and more aerodynamic bumper in the front. Owners also benefit from a passive anti theft security system that was made standard with the 2008 model. There was also an audio input jack included and you could choose between manual and automatic transmission. To round things out, this Ranger came in two different styles of cab, three choices for the engine, and two different 16-inch wheels to choose from. The 1994 Ford Ranger that we are talking about here was two wheel drive. It is a standard cab that was deemed to be very reliable. In fact, you will still find many of these going strong on the road today after 25 years in service. To top it all off, this truck gets 21-24 miles to the gallon for gas consumption. That is quite good for any vehicle built in the 90s. The 2011 Ford Ranger continues to be wildly popular even today. This was an extended cab truck that came with two doors. Even with that extension, the bed size is still impressive for this size of truck. It also contains room for five passengers should you choose to haul more precious cargo. 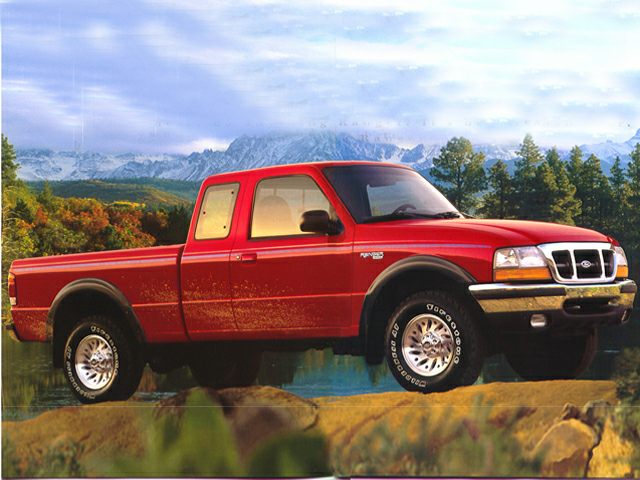 The 1999 Ford Ranger Pickup 4WD is the second most popular truck for this model. It is a five speed manual transmission truck that is built as a regular cab with a short bed. If you own this one, you can expect to get 22 mpg in the city and 27 mpg on the highway. You have to go back to 1986 to find the most popular Ranger model. As many people say, they just do not make them like this anymore. For the 80s, the gas mileage on this model was quite impressive. You could expect to get a combined 18 mpg.

So, there you have the 10 best Ford Ranger models of all time. Are there any missing from the list that you think should have made the cut? To be fair, there are many great models out there, so you really can’t go wrong when you choose a Ranger. Take a look at this list and see which ones you have long forgotten about. You might just find one for sale around you that you wouldn’t mind owning!