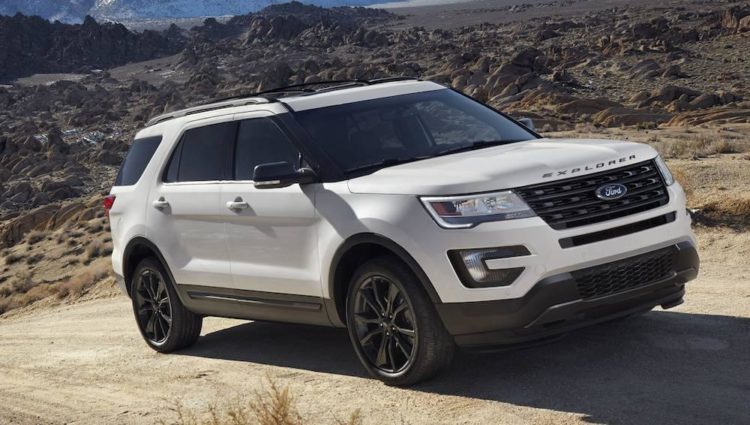 The Explorer has long been one of Ford’s most popular car models. It is an SUV that is well known throughout the United States, having been introduced back in 1990 and continuously produced ever since. Interestingly enough, it replaced the iconic two door Bronco that was popular for a few decades. We are now on the sixth generation of the Explorer and it is still just as popular as ever. While the first two generations of the Explorer kept the two-door look of the Bronco, it became an exclusively four-door SUV with the introduction of the third generation of Explorer vehicles. Do any of those early generation Explorers make the list of the 10 best models of all-time? Let’s take a look now at the 10 best Ford Explorer models of all time. 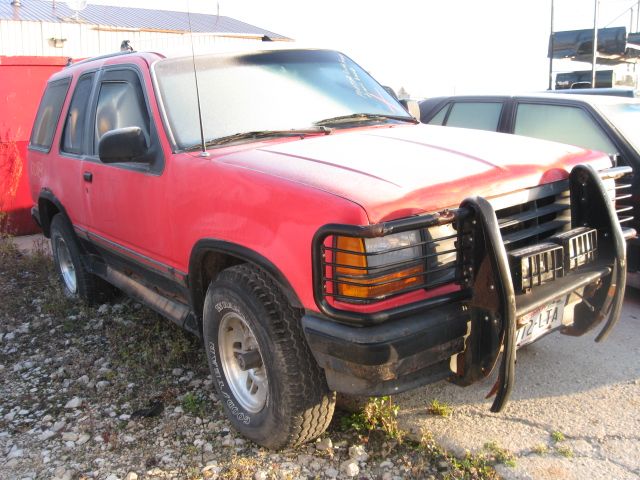 If you think that electric vehicles are a relatively new addition to modern society, then you have forgotten about the 2001 Ford Explorer USPS Electric. This one was a new addition to the Ford lineup and was considered rather revolutionary for its time. You will be fortunate to find one still available on the market today, but they are out there. This vehicle was capable of 45 mph in the city, while it did drop off to 33 mpg on the highway. This makes it one of the ten most popular Explorer models of all time. The introduction of the 2002 Ford Explorer SUV 4WD saw the shape and body change noticeably. This is a four wheel drive version that makes the list as the ninth most popular Ford Explorer of all time. It comes as a five speed automatic and consists of a V6 engine that gets it a combined MPG of 15. With seating for five, there is still plenty of room to haul plenty of cargo around as desired. 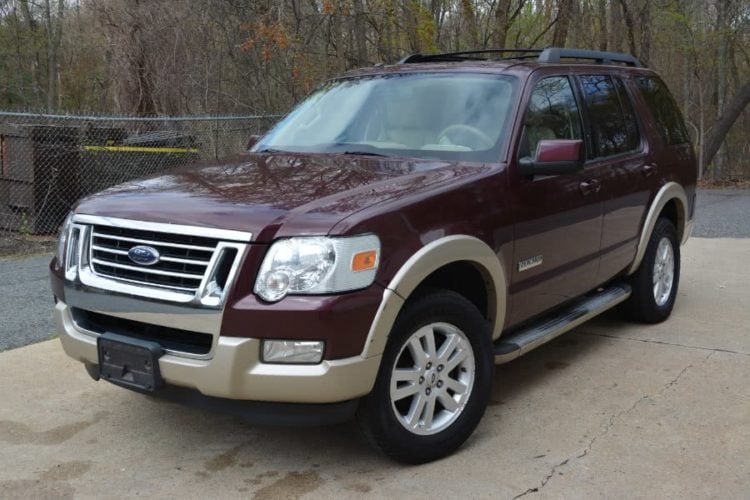 The 2008 Ford Explorer is part of the fourth generation of this model. This was the year that saw Ford add in some curtain side airbags. This would revolutionize the safety features on this SUV up until that point. The technology was also evolving, as the 2008 Ford Explorer came with an options satellite navigation system. While that might not seem like a big deal today, it was definitely appreciated by many drivers at this time. You could also further upgrade the system with voice control. As part of the second generation of this model, the 1998 Ford Explorer SUV 4WD is the seventh best Ford Explorer model of all time. This was the year that the Explorer got a mid-cycle overhaul. This was most notable with the body and the exterior. You will notice some fender flares were added to this model and the rear fascia ended up being restyled. The tail amps were also bigger. You will also notice that the license plate area moved from the bumper over to the liftgate. The 16-inch wheels that were standard on earlier models were reduced down to 15-inches in 1998. The 2003 Ford Explorer SUV FFV 4WD is part of the third generation. This particular 2003 model that is considered to be the sixth best is the FFV four wheel drive version. This generation saw Ford move away from the traditional SUV design that had been in use up until that point and replaced it with a more purpose built vehicle that was designed to entice more buyers into the market. 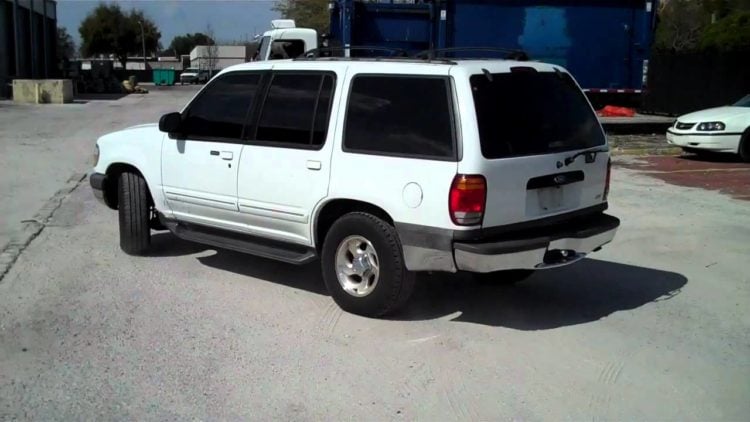 This two wheel drive version of the 2000 Ford Explorer was part of the second generation of this model. It came with a choice of transmissions. Drivers could choose between a five speed manual drive or a five speed automatic. The V6 engine was quite powerful for its time, complete with 210 horsepower and 280 pounds per foot of torque. Within the second generation also comes the fourth best Explorer of all time. The 2002 Ford Explorer SUV FFV 4WD was wildly popular with off road enthusiasts as well as individuals looking for a more comfortable drive in the city. It had the same option of choosing between a manual or automatic transmission. The 2007 Ford Explorer is in the fourth generation of this model, meaning that there have been quite a few changes since this SUV was first launched. For this model year, a few minor updates were given to the Explorer that drivers appreciated so much that it is now the third best of all time. There is now a standard auxiliary input available across all of the sterols that are installed. There are also some options features that include power running boards, a heated windshield, and even some heated leather seat options. 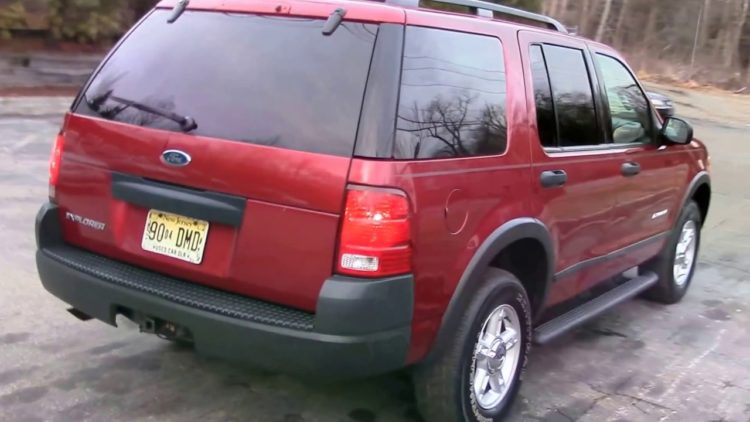 The 2004 Ford Explorer SUV SLT came during the third generation of the Explorer brand. This particular model is the second best of all time because of the enhancements that were given to it. The transmission is a five speed automatic and a V8 engine was standard. The best model of all time is the 2011 Ford Explorer. It was the first model of the fifth generation and signaled the change of the Explorer to become a crossover vehicle. It also saw the inclusion of a push button start feature and adaptive cruise control.

So, there you have it. These ten models are widely considered to be the most popular Ford Explorer models of all-time. Do you see any that you are surprised did not make the cut? The reality is that it is difficult to come up with the ten best of such a popular vehicle, but the numbers don’t lie. If you are looking for a used Explorer, you really can’t go wrong when choosing one of these ten.